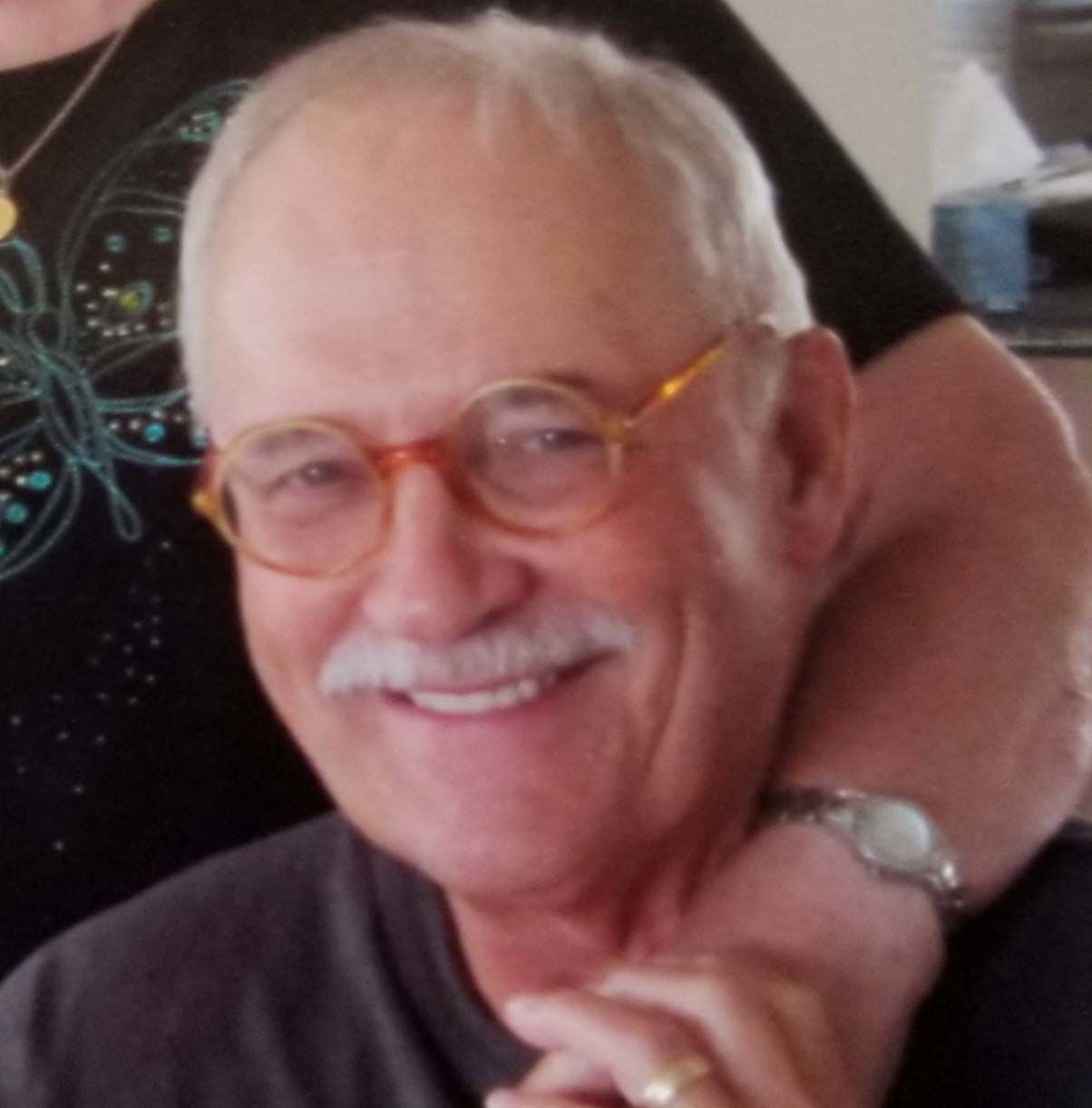 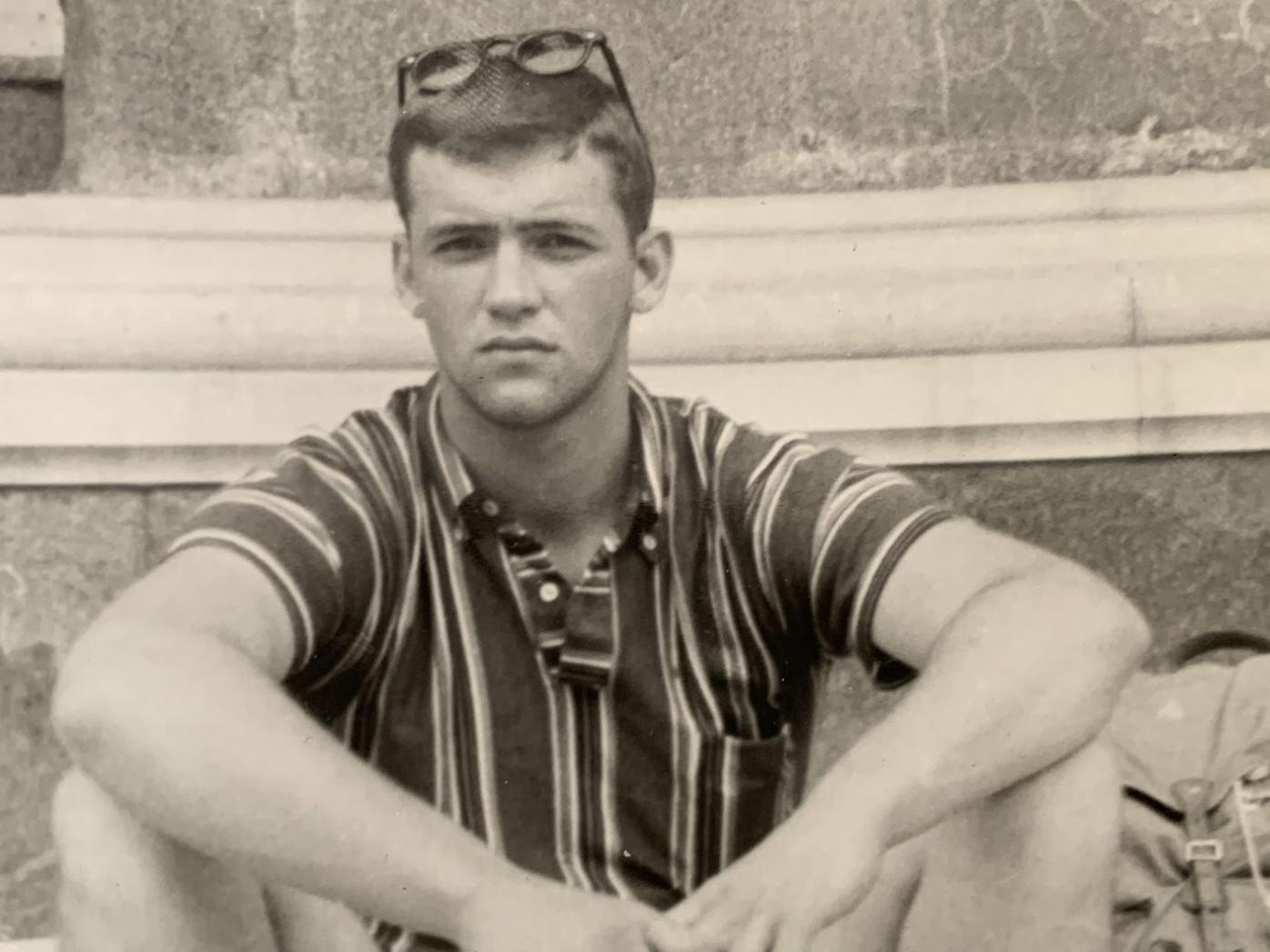 William E. Blanton — Bill, formerly of Miami, Florida and Boone, North Carolina, passed away May 11, 2021 in Scottsdale, Arizona. He was 81 years old.

Bill was born in Concord, North Carolina on June 26, 1939 to Eliger and Melba Blanton. He was the eldest of four children. His early years were lived in Concord and filled with sports and a love of learning. Bill served in the US Army and was stationed in Germany. His service led to a lifelong interest in European travel. He attended Appalachian State University and earned his bachelors degree in 1965 and a masters degree in 1966. In 1970, he graduated from the University of Georgia with his doctoral degree in literacy studies.

Bill began his career as a sixth-grade teacher and assistant principal. Later he began a long and distinguished career in higher education. His first position was as an Assistant Professor of Reading Education at Indiana University in Bloomington. He later moved back to his home state of North Carolina for a position at Appalachian State University where he remained for 25 years. In 2000, he accepted a position at the University of Miami where he retired as Professor Emeritus in 2012.

Bills many professional accomplishments stemmed from his love of teaching and, especially, his joy at watching children learn to read, whether a book or other medium. He authored or co-authored numerous professional articles, book chapters, books, and a reading instruction program used in schools throughout the United States. He served as president of the College Reading Association and won awards for his research. One highlight of his career in later years was working with the Fifth Dimension Project, a research group studying the role of culture and social activity in childrens literacy, situated around computers in afterschool programs throughout the United States and numerous other countries. Bill had an impact on many, especially the children he taught and who read his classroom instructional books, and by all the teachers and higher education professionals who were influenced by his passion for and research on literacy. His contributions were many.

Bill is remembered for his quick wit and sense of humor. He loved theater, both as an actor throughout high school and college, and as a consumer throughout his life. Music was another passion of Bills, especially Jazz — his Miles Davis collection is likely unmatched. He also enjoyed dancing the Carolina Shag and doing Tai Chi. Bill was a great cook and was a regular participant in cooking classes. His specialties were Indian and Italian cuisine; his children often wondered why they didnt have a simple bowl of macaroni and cheese. Bill liked to pair his meals with good wines and so his collection of wines began, with a special interest in California wines. Searching his family history was another interest of Bills, spending many summers in North Carolinas New Hanover Public Library. But reading was his main interest always reading. And when he retired, he challenged himself to read books about all the U.S. Presidents. As he read these books, he often arranged his days around a schedule he claimed Thomas Jefferson kept. Needless to say, Bill was one of a kind, beat his own drum in every aspect of his life, and brought an interesting and often challenging — perspective to every conversation. His was a rich and fulfilling life.

Bill was preceded in death by his parents and three younger siblings, George, Melba, and Grace Ann, and also by his nephew Chip. He is survived by his wife of 54 years, Linda; his daughter Ellie and her family of Scottsdale, Arizona, husband Russ Palay and two grandchildren, Samuel and Hannah; and his son Will of Portland, Oregon. He also leaves behind a niece and two nephews, as well as his sister-in-law Judy and brother-in-law Tom.

His family wishes to thank the leadership of Connections in Home Care, the devoted staff of The Auberge of Scottsdale and Shadow Mountain Memory Care, and the caring nurses and social workers of Hospice of the Valley who supported Bill and our family in the last years of Bills life.

In lieu of flowers, the family requests that friends and family donate to the charity of their choice, or to wonderful hospice organizations in their own communities, to Alzheimers groups whose research may change the course of this tragic disease, or to Temple Kol Ami in Scottsdale, AZ.

A Service for family and friends was held at Temple Kol Ami in Scottsdale and a Celebration of Life will be held in North Carolina at a later date.