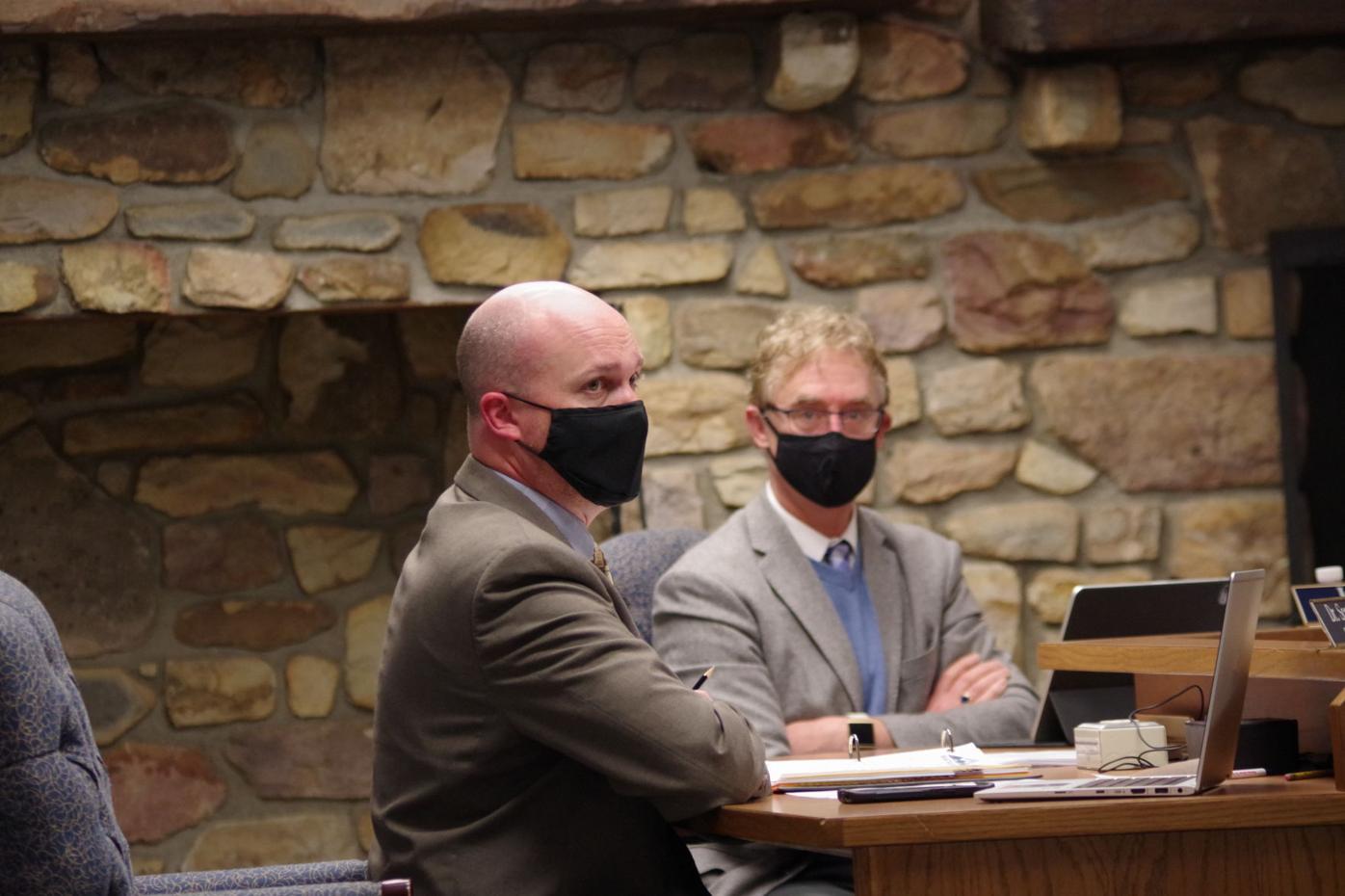 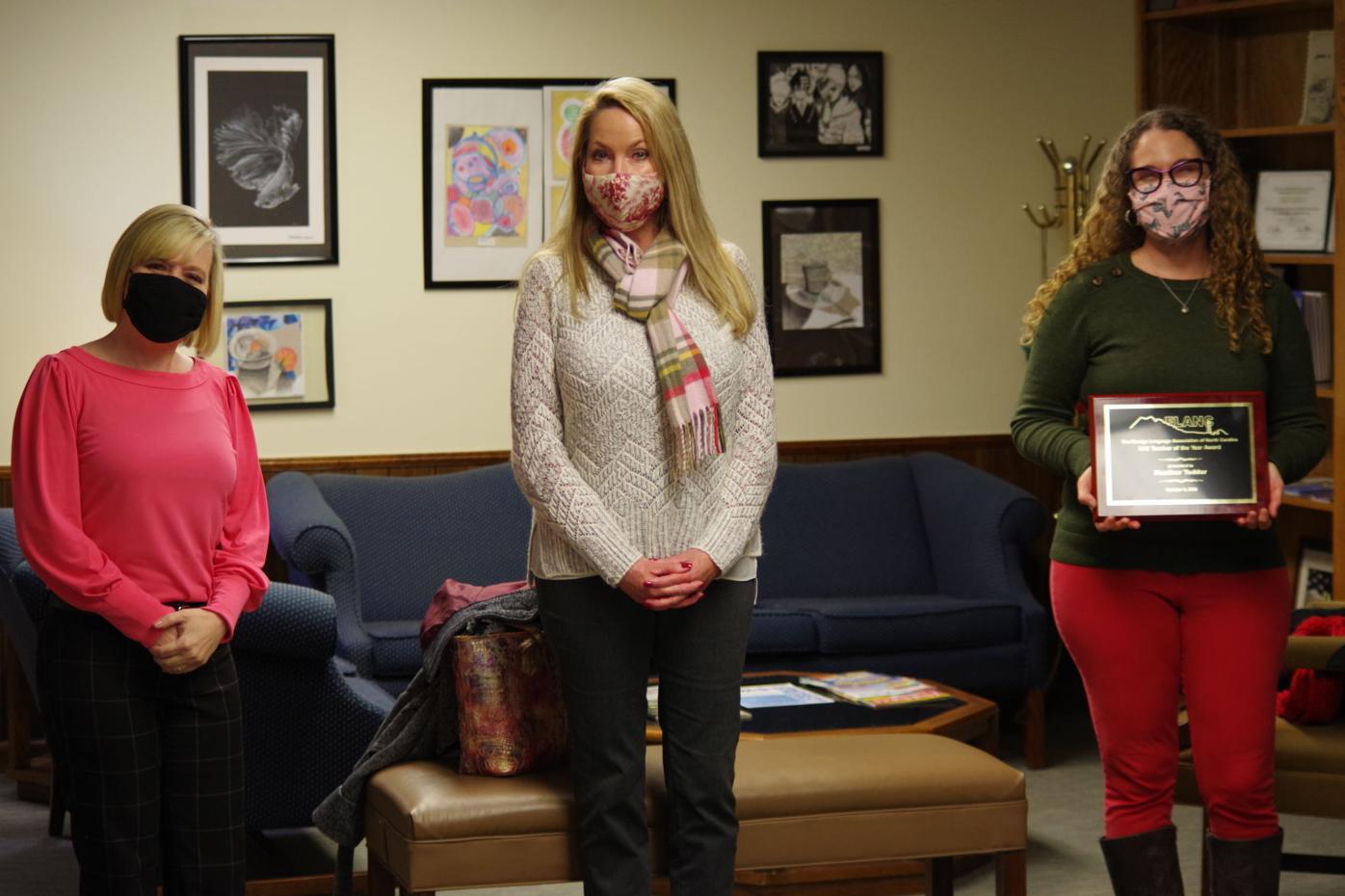 BOONE – Students in the Watauga County Schools system who have COVID-19 symptoms will soon be able to take a rapid test in school.

At the Jan. 11 Watauga Board of Education meeting, Superintendent Scott Elliott announced students will be able to receive the rapid COVID-19 test if they have COVID-19 symptoms.

The tests could be in use as early as next week.

“Our school nurses have now been trained in how to administer the rapid test,” Elliott said after the meeting. “Instead of sending people to the health department, or to somewhere like CVS or Boone Drug to get these tests, our nurses will be able to administer them right there at school for free.”

Melissa Bracey, a spokesperson for AppHealthCare, said the department is working closely with the school system by training the school nursers to administer the rapid tests to symptomatic staff and students.

“We will be equipping them with the supplies to offer COVID-19 testing to their school community in those situations,” Bracey said. “We are appreciative of their partnership and added capacity to help prevent the spread of virus in our community.”

“That’s not 174 cases of COVID-19, but 174 times when we needed to stop and evaluate something,” Elliott told the board.

There has also been an increase in COVID-19 cases among students and teachers, which Elliott said could be attributed to activities over the holidays.

“I’m concerned, as I have been every time that we’ve seen our numbers go up, but I’m reassured that that increase is not resulting in significant interruptions to our operations,” Elliott said.

If numbers start to improve, the board would consider a discussion about allowing K-5 students in school more than the current two days a week under the 2X3 flex model.

The flex operation under Plan B requires the school system to operate with a reduced capacity. Gov. Roy Cooper announced on Sept. 18 that school systems would be allowed to choose Plan A — allowing for minimal social distancing — for elementary school students.

“If we feel there’s a need to come together to discuss operations, we’ll do that as need arises,” said Gary Childers, chair of the board. “So just be aware that we’re trying to respond appropriately and safely to the situation.”

Elliott also mentioned an overwhelming interest in the COVID-19 vaccine among WCS employees. Elliott said he sent out a Google Sheets form Jan. 8 for employees to fill out that will be sent to the health department.

“They know that because we were sort of a self contained group, they wanted to have an estimate of how many vaccine doses they would need just for our school employees,” Elliott said. “So rather than having our employees sign up at the health department, they’re just allowing us to do it.”

Elliott said as of Jan. 11, there were about 440 employees who had signed up out of the approximately 700 total in the school system.

Outside of COVID-19 discussions, the board also recognized two teachers who received state and national awards.

Heather Tedder, a French teacher at Watauga High School, was awarded the Foreign Language Association of North Carolina Teacher of the Year Award.

Carmen Scoggins, a Spanish teacher at Watauga High School, was awarded the American Council on the Teaching of Foreign Languages Florence Steiner Award for Leadership in Foreign Language Education (K-12).

“There’s an excitement and an energy within the languages department,” Elliott said. “You can’t help but want to learn and have fun.”