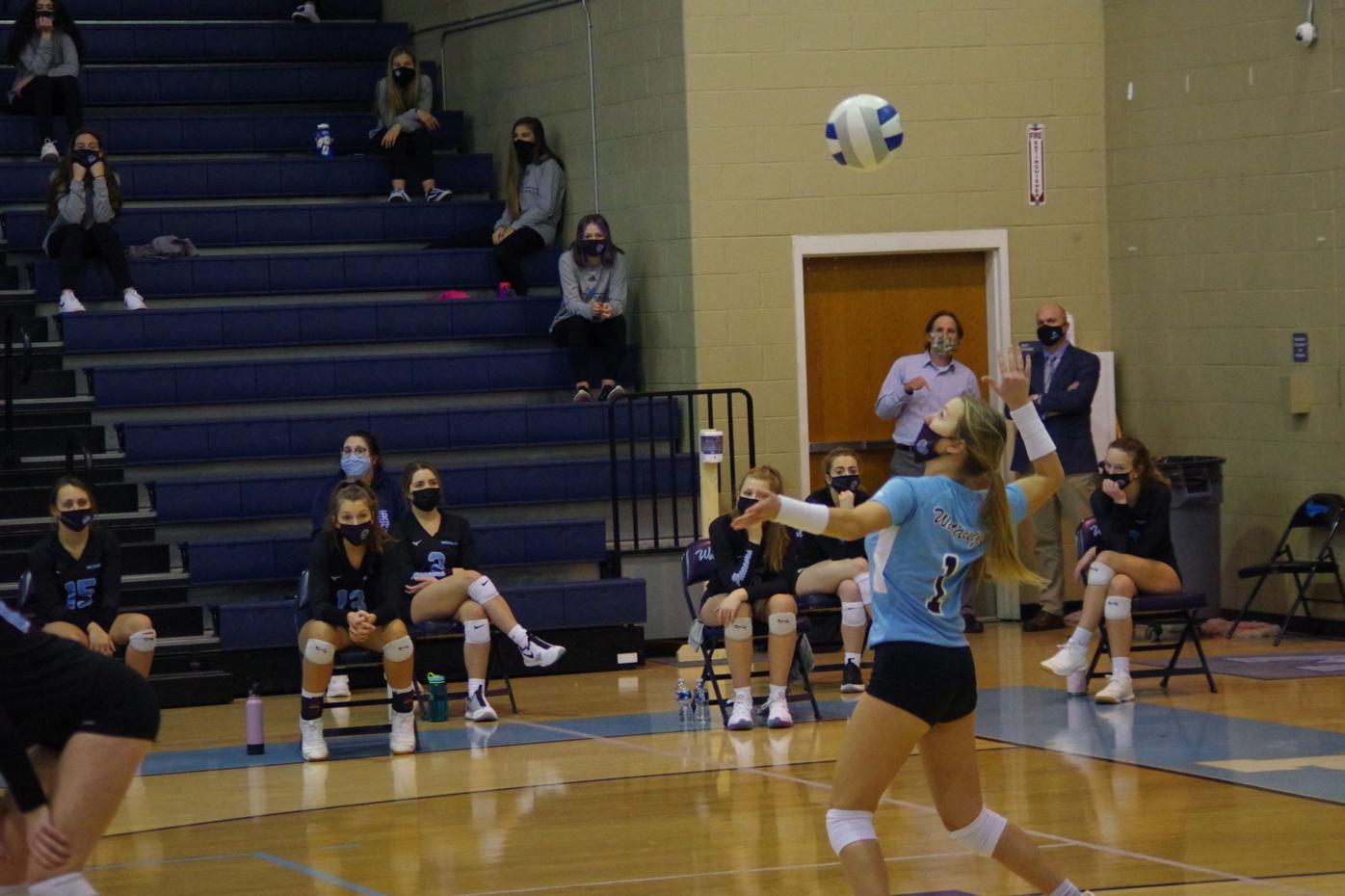 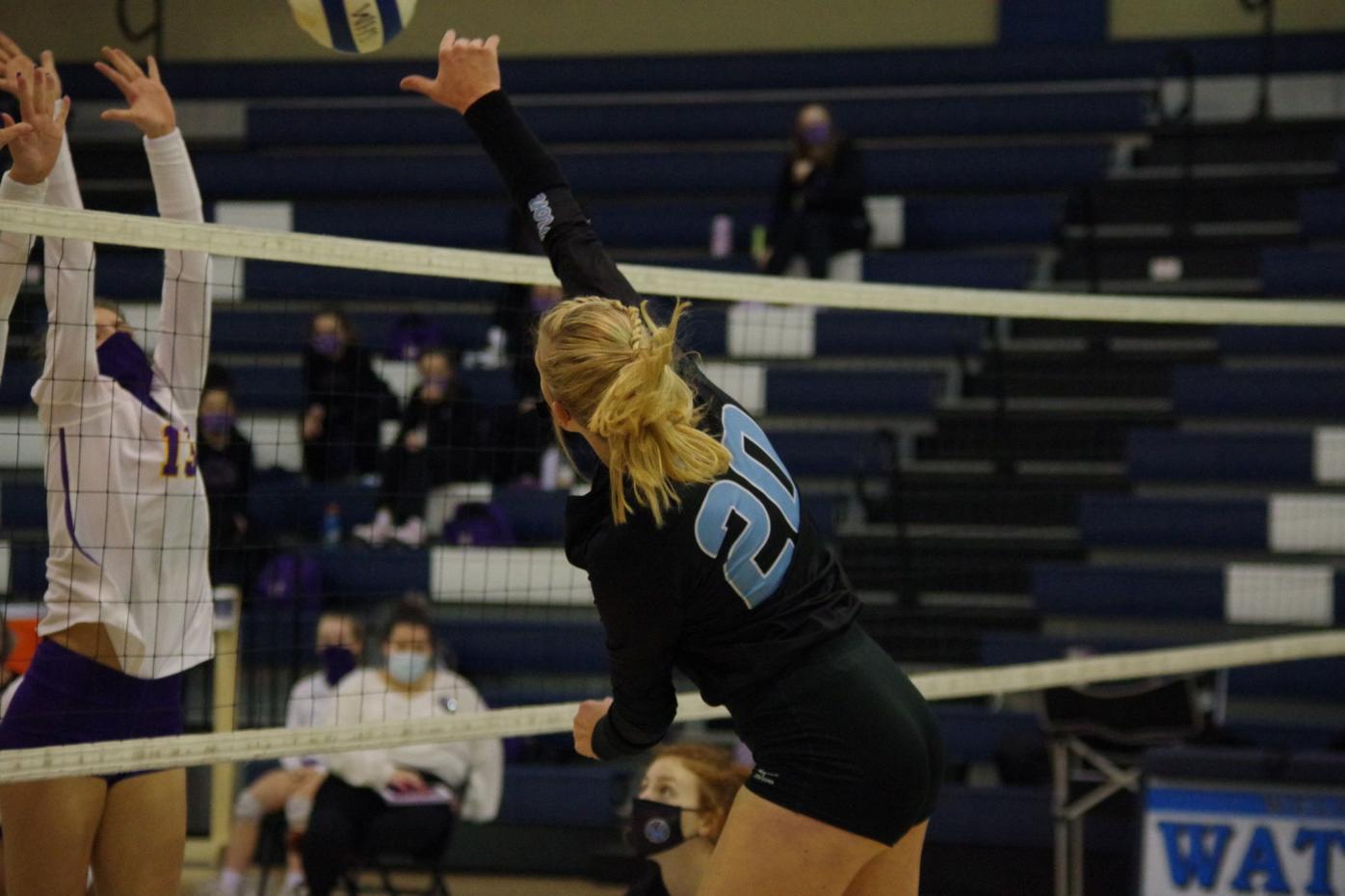 Sophomore Brooke Scheffler digs the ball against No. 16 North Henderson on Jan. 12. She led the team with 13 digs and two aces.

Sophomore Brooke Scheffler digs the ball against No. 16 North Henderson on Jan. 12. She led the team with 13 digs and two aces.

BOONE — The No. 1 seed Watauga High School volleyball team advanced to the second round of the North Carolina High School Athletic Association 3A West Bracket after defeating the No. 16 seed North Henderson 3-0 on Jan. 12.

“Just an all around team effort,” head coach Kim Pryor said. “From our defense to our offense, it just was clicking.”

The Pioneers held the lead during both of the first two sets, winning 25-19 in each set. Sophomore Brooke Scheffler led the team with 13 digs and two aces.

The Pioneers struggled much of the third set, going down 10-6 before Pryor called a timeout.

“I just told them we need to dominate,” Pryor said. “We want to win in three and just be dominant all the way through the game.”

The timeout worked as the Pioneers started to battle back to tie it at 13-13. That’s when Scheffler served an ace to take the first lead of the third set.

“Our offense was probably the best part of what we had today,” Scheffler said.

The lead didn’t last long as the two teams kept battling back-and-forth for the remainder of the set.

“This team is resilient,” Pryor said. “They can be down and they know they’ve done it time and time again where they can come back. I’d rather them not get in the hole, but they always fight back. I’m proud that they did bounce back.”

Both Scheffler and Pryor said they were excited to play in the second round the following Thursday.