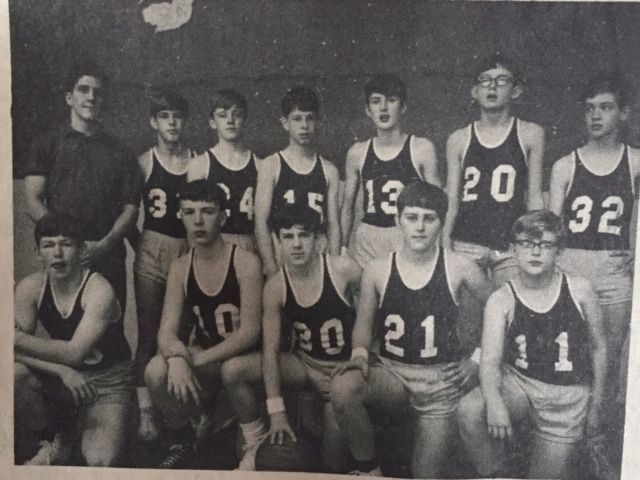 Pete Purdue, was the owner of the ‘unusual herd’ featured in the March 14, 1990, edition of the Watauga Democrat. 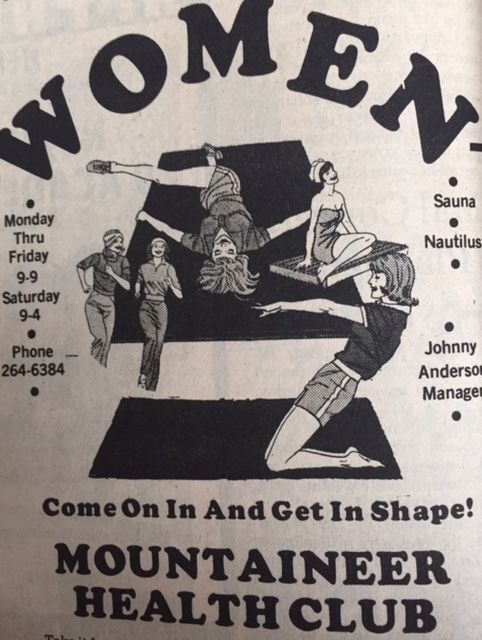 This advertisement for the Mountain Health Club appeared in the March 20, 1980, edition of the Watauga Democrat. According to the ad, getting in shape and keeping healthy is very important to a much more happier, fuller day. 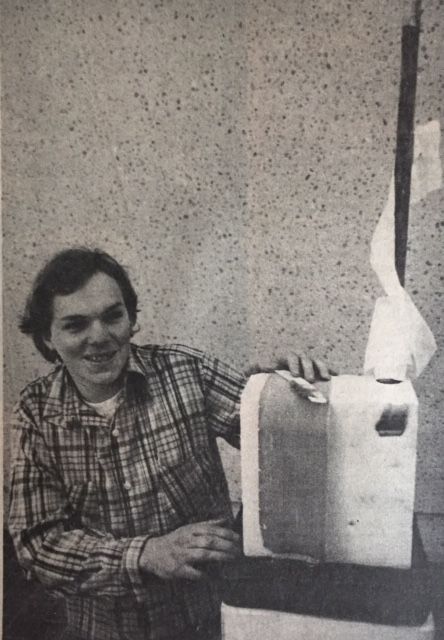 ASU senior John Martin with his ‘art project,’ which was confiscated by authorities in 1980. 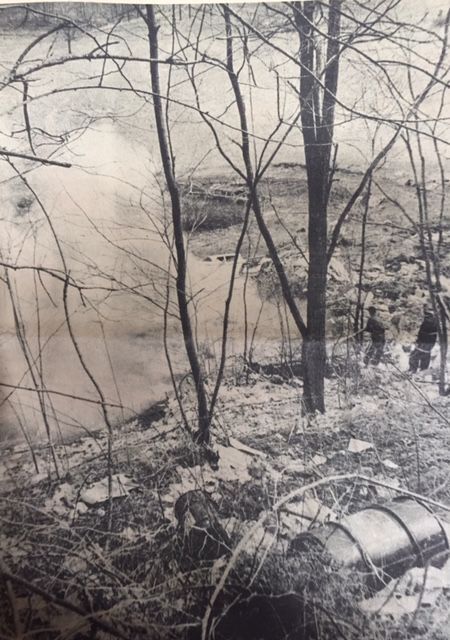 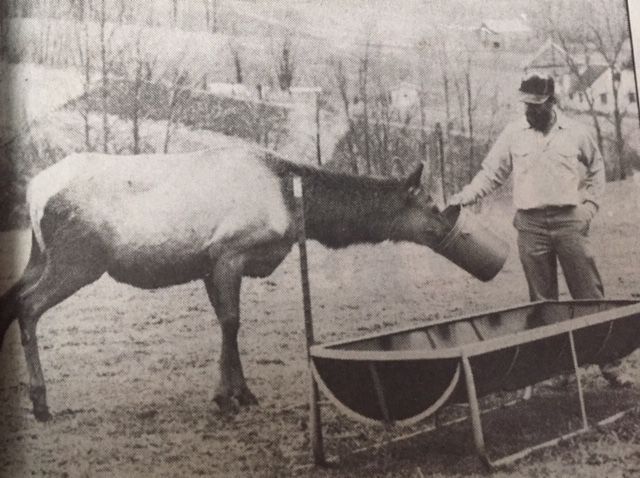 Caretaker Gary Reese delivers breakfast to an elk at the Beaver Horn Ranch in 1990.

Pete Purdue, was the owner of the ‘unusual herd’ featured in the March 14, 1990, edition of the Watauga Democrat.

This advertisement for the Mountain Health Club appeared in the March 20, 1980, edition of the Watauga Democrat. According to the ad, getting in shape and keeping healthy is very important to a much more happier, fuller day.

ASU senior John Martin with his ‘art project,’ which was confiscated by authorities in 1980.

Caretaker Gary Reese delivers breakfast to an elk at the Beaver Horn Ranch in 1990.

Small explosions during a fire at the city dump caused injury to a volunteer fireman according to the March 19, 1970, edition of the Watauga Democrat.

The explosions, caused by aerosol-cans buried beneath the piles of smoldering garbage, kicked up pieces of burning debris which fell down the fire jacket of John Coe. Coe was treated for burns at the Watauga County Hospital and released later that afternoon. According to the article, the explosion sounded like “muted drums.” The fire was reported by dump custodian Noah Ward, who noticed that a BREMCO light pole was on fire at the municipal property.

“Art Project Bombs” was the heading on the front of the March 20, 1980, edition of the Watauga Democrat. The newspaper reported that an App State art student’s art project was confiscated by authorities in the wake of a prank bomb threat in Wey Hall. The article reported that a call had been made to a university secretary at 9:45 a.m. stating that a bomb was inside the building and would go off at 10 a.m. The subsequent search for an explosive device yielded the “conceptual” art piece by student John Martin.

“I thought it was a joke,” said Martin. “But then they said it was down at security so I called them.”

The piece of art consisted of a marble block, a comb with steel wool in it, a stick, a roll of toilet paper, sandpaper, a pack of matches and a dud firecracker.

According to the Watauga Democrat, Martin was questioned by police, but eventually had his project returned minus the pack of matches and the firecracker without the fuse.

On March 14, 1990, the Watauga Democrat shed light on an unusual herd of livestock residing near the Beaver Dam community outside Boone. The uncommon livestock was a small group of nine elk, owned by Pete Purdue, owner of the Beaver Horn Ranch. According to the article the elk herd consisted of four cows — female elk, four year-old calves, and a large male elk named “Big Ed.”

A rancher by trade, Purdue did not set out to raise elk originally, but instead cattle and got into raising elk at the suggestion of a friend.

“It’s been a heck of a lot more fun than cows ever since, simple as that,” said Purdue.

The newspaper noted that elk were raised primarily for meat for gourmet restaurants, but could also be raised for sport hunting clubs. Elk antlers, hooves and teeth could also be used for medicinal purposes. However, according to the Watauga Democrat, Purdue’s elk were in no immediate danger and that the rancher wished to increase his herd to 30 cows before taking them to market.