A marker designates a row of green beans as being reserved for the Plant a Row Program. 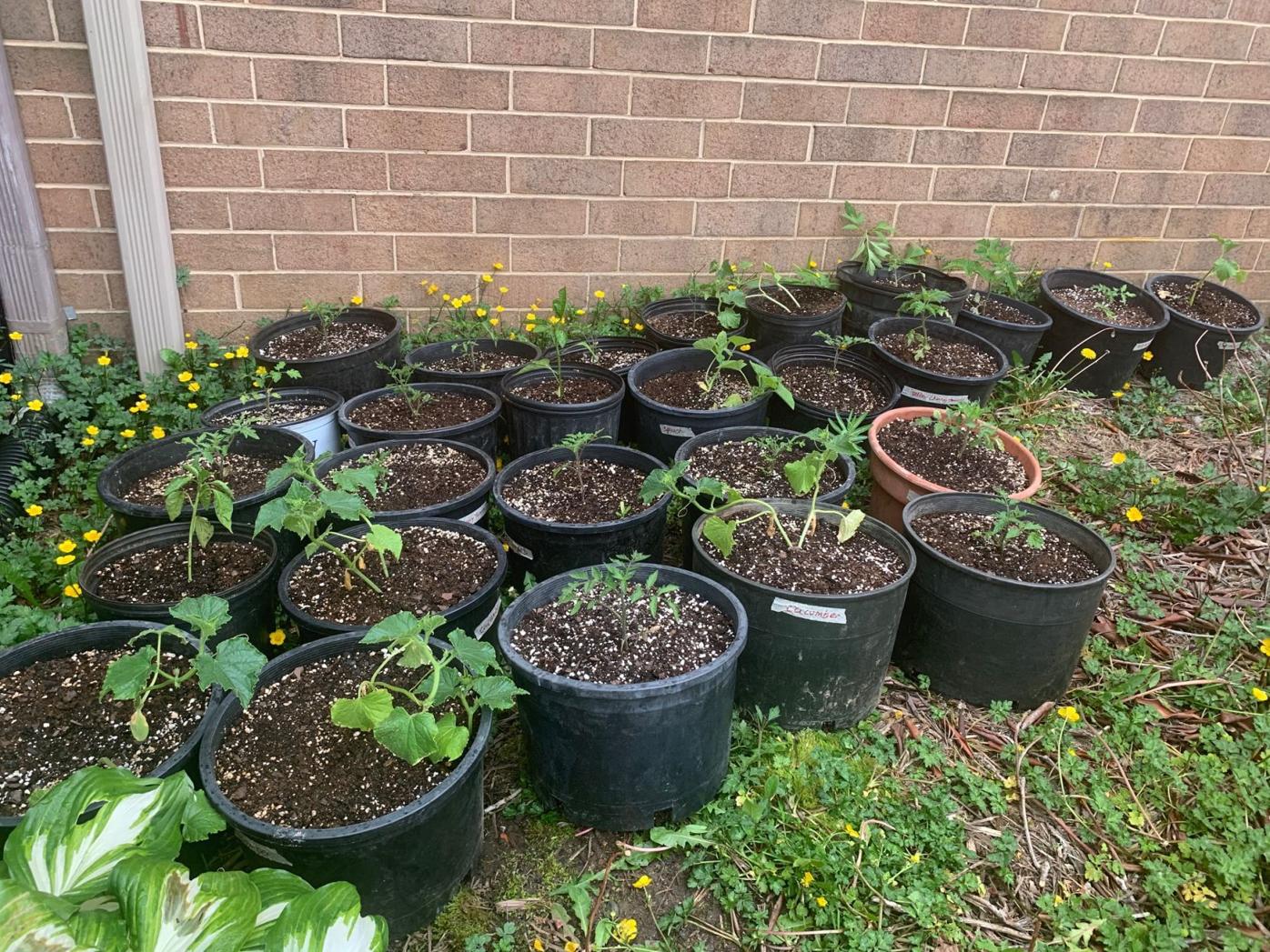 Vegetables destined for the Plant a Row Program are grown in a backyard container garden. 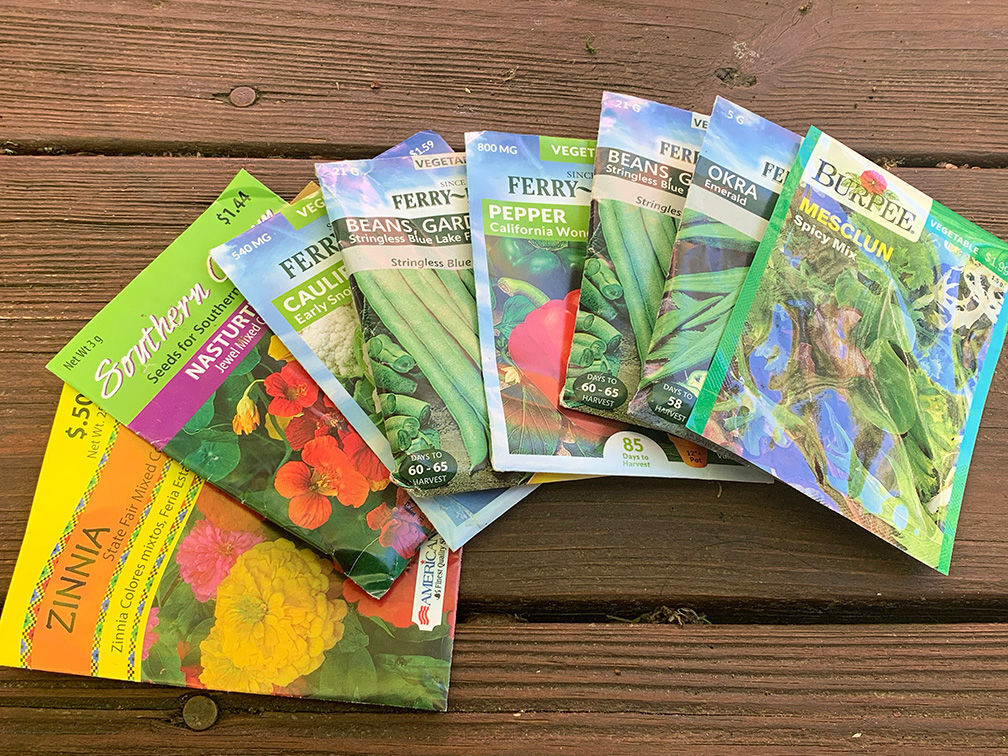 Grow packets, which include packs of free seeds are being handed out with no obligations to individuals hoping to participate in the Plant a Row Program.

Plant a Row for the Hungry.

A marker designates a row of green beans as being reserved for the Plant a Row Program.

Vegetables destined for the Plant a Row Program are grown in a backyard container garden.

Grow packets, which include packs of free seeds are being handed out with no obligations to individuals hoping to participate in the Plant a Row Program.

Plant a Row for the Hungry.

HIGH COUNTRY — By encouraging locals to plant an extra row of vegetables in their garden, Grow Watauga — in partnership with the Hunger and Health Coalition and Hospitality House of Northwest North Carolina — hopes to increase access to fresh produce in the High Country, while also reducing local food insecurity.

The program, called Plant a Row for the Hungry, welcomes local green thumbs looking to help combat hunger in the High Country to simply plant an extra row of vegetables. Those looking to plant a row can sign up to receive grow packets which include free seeds by registering with the Hunger and Health Coalition at https://tinyurl.com/hwd7hm4s.

There are no obligations to receive the grow packets, however, it is asked that participants donate any extra produce that is not used to the Hunger and Health Coalition or Hospitality House.

“This is something that we’ve actually written a grant for, these are free seeds,” said Sandra Windelspecht, director of Grow Watauga. “If you don’t grow anything that’s fine, but if you have some extra please share it. That’s all we’re asking.”

According to Grow Watauga — a community outreach program dedicated to providing fresh, locally sourced, nutritious foods to those in need — the Plant a Row Program not only allows for better produce accessibility, but could also have long term health benefits for those in need.

“We’re just trying to give people a healthy alternative, because at some point you have to break the cycle,” Windelspecht said. “A lot of people have all kinds of health issues because they have a poor diet and they can’t afford a decent diet.”

Windelspecht also noted that since the onset of the global pandemic, the need for programs such as Plant a Row have been more needed than ever. The economic downturn caused by COVID-19, coupled with transportation needs found in certain pockets of the region have limited access to fresh produce for many individuals.

“Especially with COVID-19 there’s a real need. They had a real increase in the number of people that used the services at Hunger and Health Coalition because of lack of work, lack of access,” Windelspecht said. “One of the biggest problems in this community is that it’s a food desert in a lot of areas, especially in the outer reaches of the county.”

Some of the vegetables growers are encouraged to produce are tomatoes, kale, peppers, beans, corn and potatoes. However, Plant a Row growers don’t have to have acres of land in order to participate. Individuals are encouraged to grow what vegetables they can in their raised bed or back patio container gardens.

Though the exact amount of produce the program collected last year is not known, it is estimated that Plant a Row for the Hungry yielded over a thousand pounds of locally grown vegetables for High Country residents in need in 2020.

“I could say, just as a guess that we probably brought in well over 1,000 pounds of food last year,” Windelspecht said. “That’s just from Plant a Row. We would love to increase that.”

To learn more about the Plant a Row for the Hungry, visit www.growwatauga.org/plantarowforthehungry.

Hunger and Health Coalition announces 'Plant a Row for the Hungry'

BOONE — Are you looking for a fun and easy way to give back to your community? With Spring finally here, the Hunger and Health Coalition of Bo…