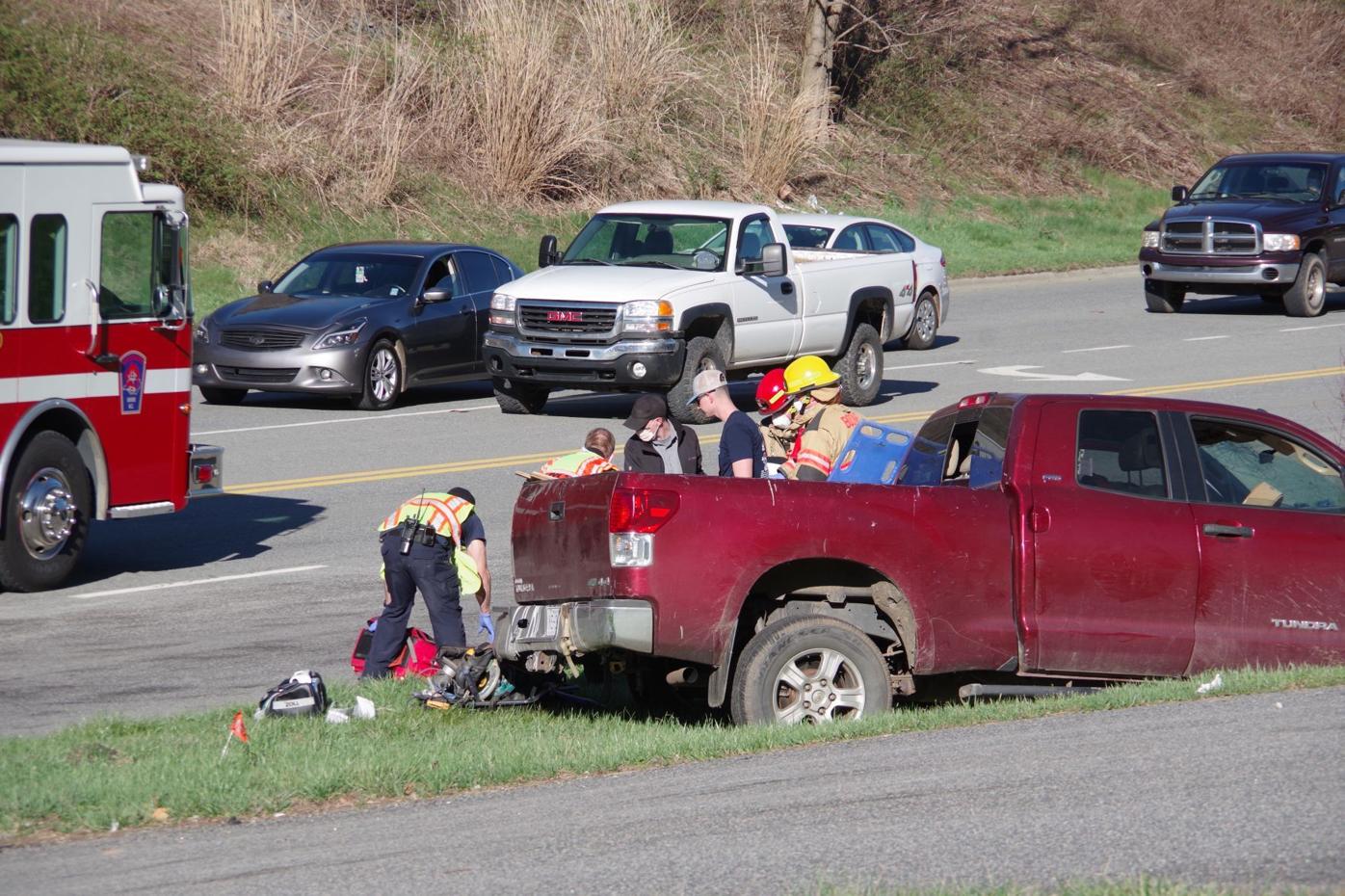 Firefighters and medics work to provide care for Luis Enrique Reysbarragan at the scene of the March 28 crash on U.S. 421. 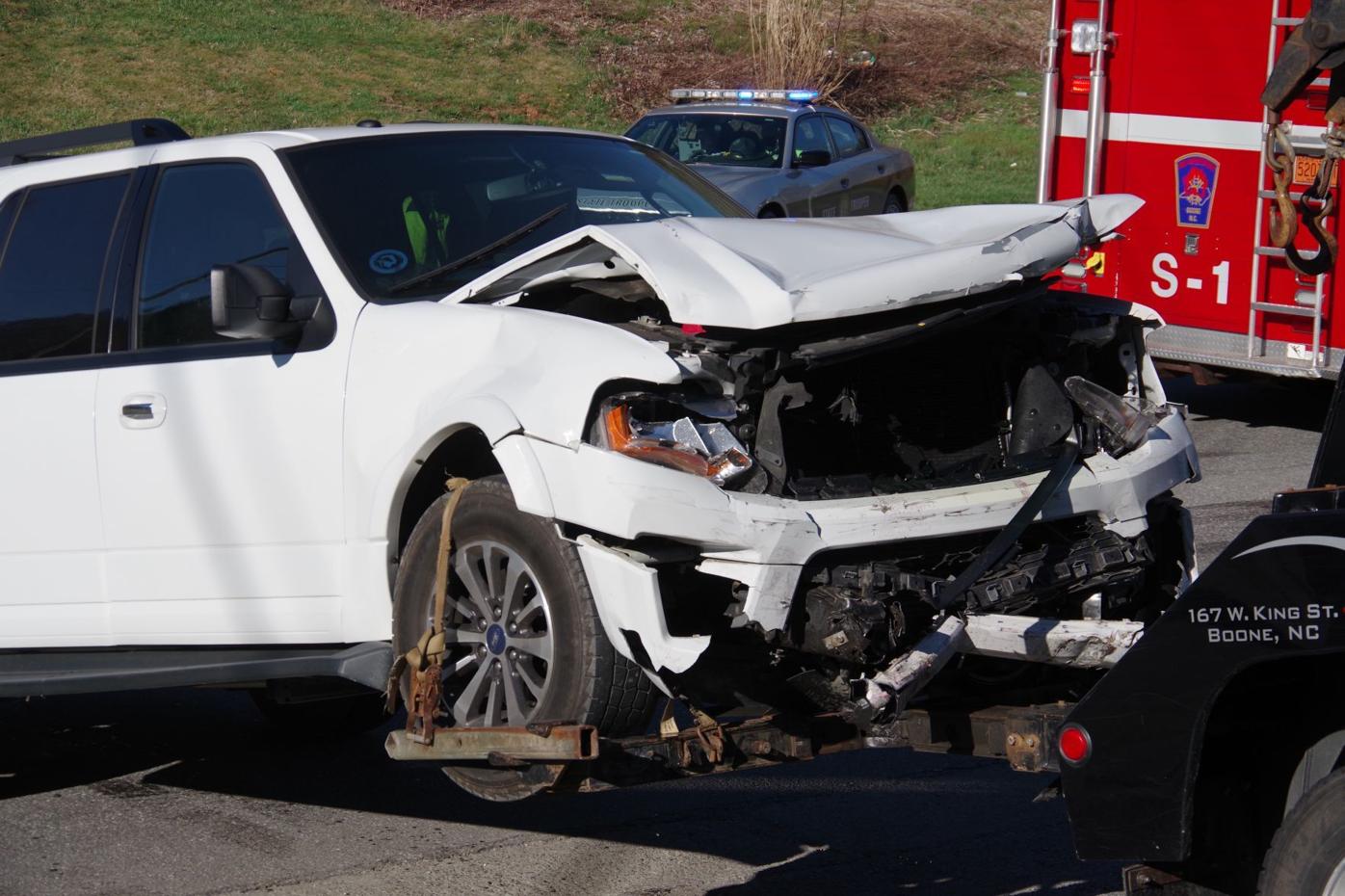 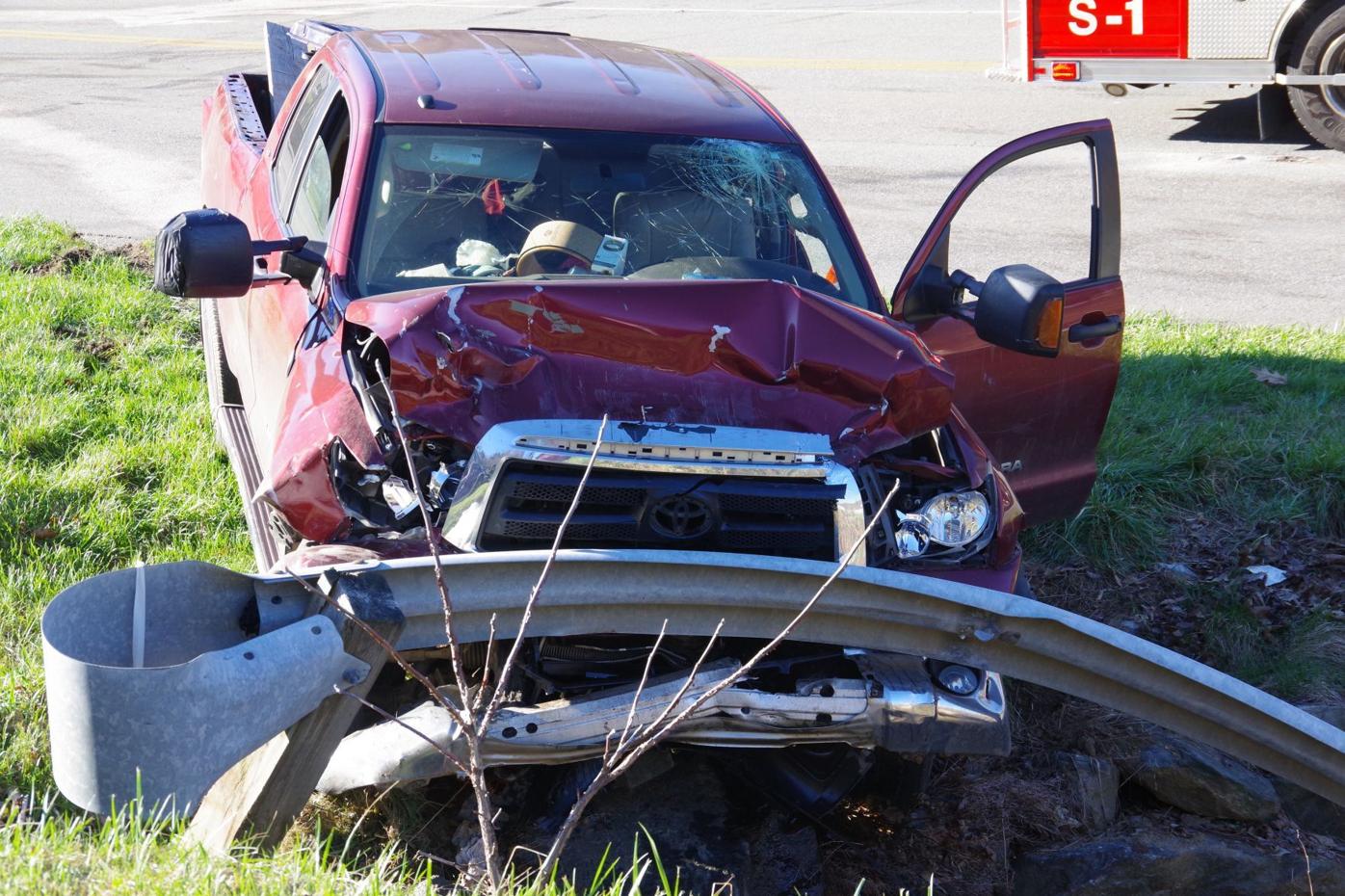 Firefighters and medics work to provide care for Luis Enrique Reysbarragan at the scene of the March 28 crash on U.S. 421.

BOONE — One person was injured in a two-vehicle collision that happened on U.S. 421 at the intersection of Old East King at approximately 5:10 p.m. March 29.

One person, Luis Enrique Reyesbarragan, was taken to Watauga Medical Center. Boone Police Sgt. Geoff Hayes said it was his understanding that Reyesbarragan was airlifted out of WMC, but was unsure of where to or the extent of his injuries.

Hayes said Reyesbarragan traveled left of center as he was heading away from Boone and struck Tammy Hampton Gragg, who was turning left to go up Old East King Street, head on.

Boone Fire, Boone Police, Watauga Medics and the N.C. State Highway Patrol responded to the scene of the crash.