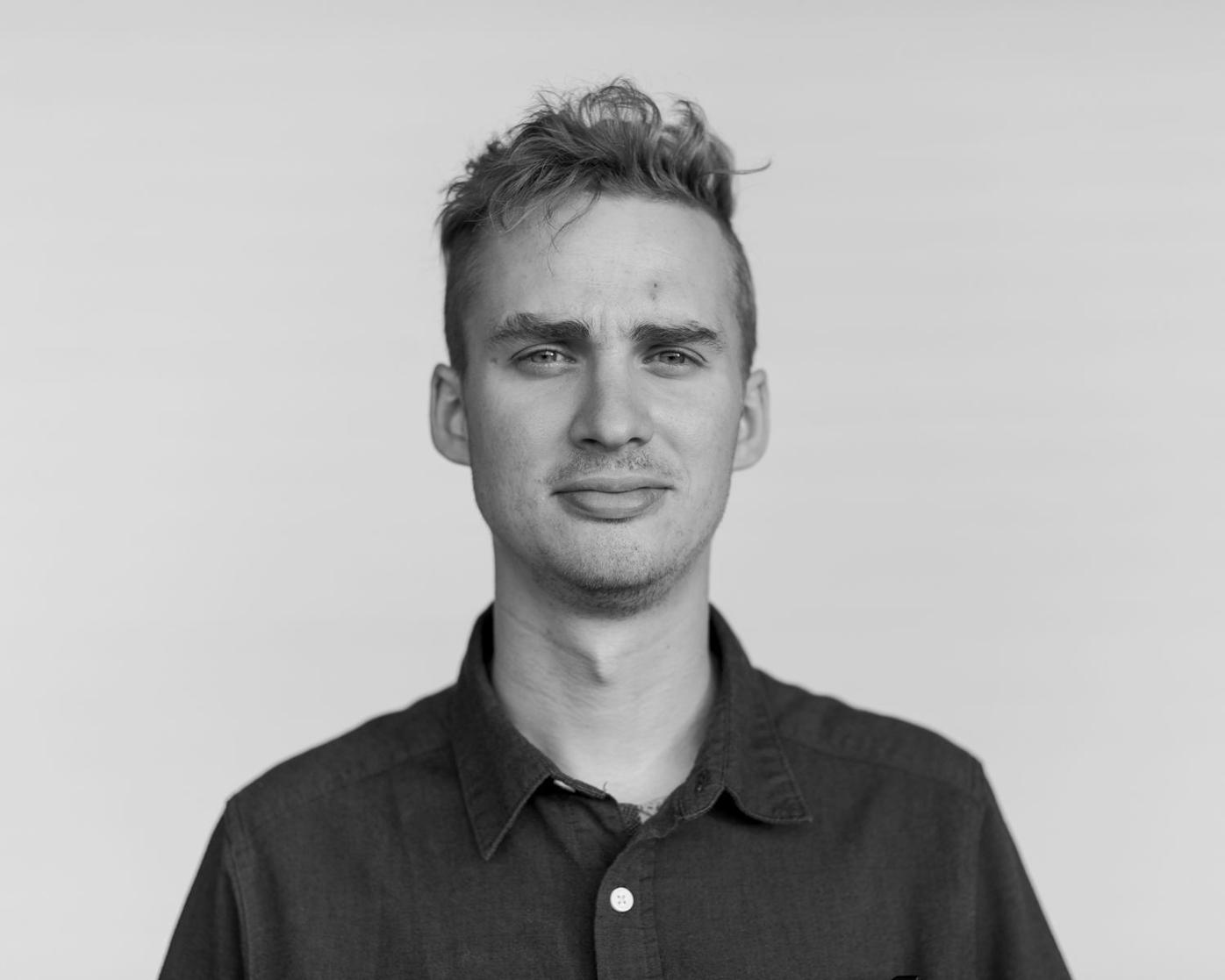 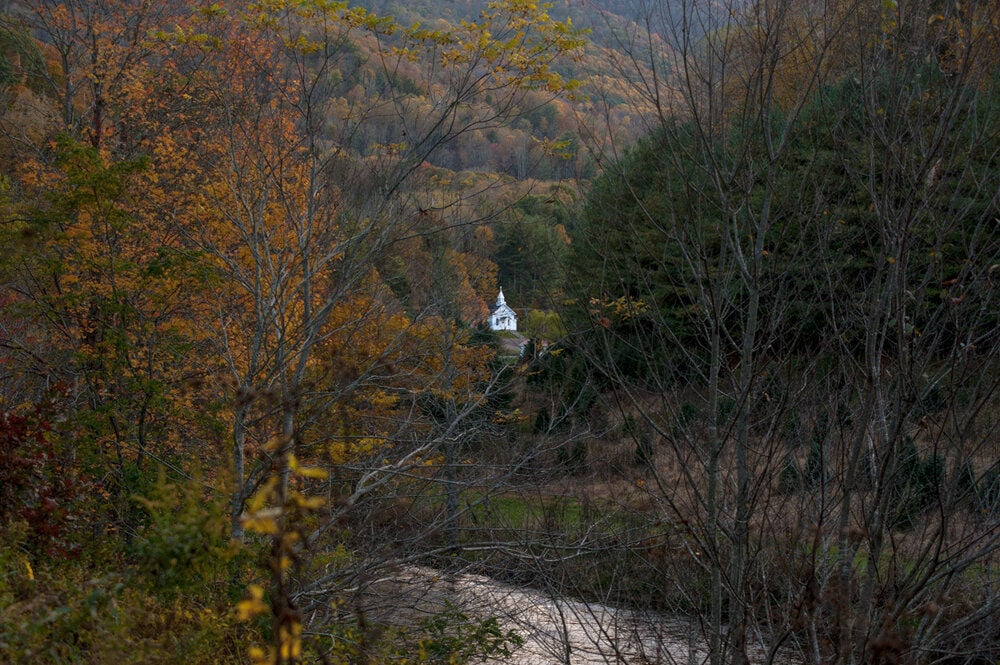 A white church sits high above the New River. This photo is one of many that can be found in Jesse Barber’s new book ‘Confluence.’ 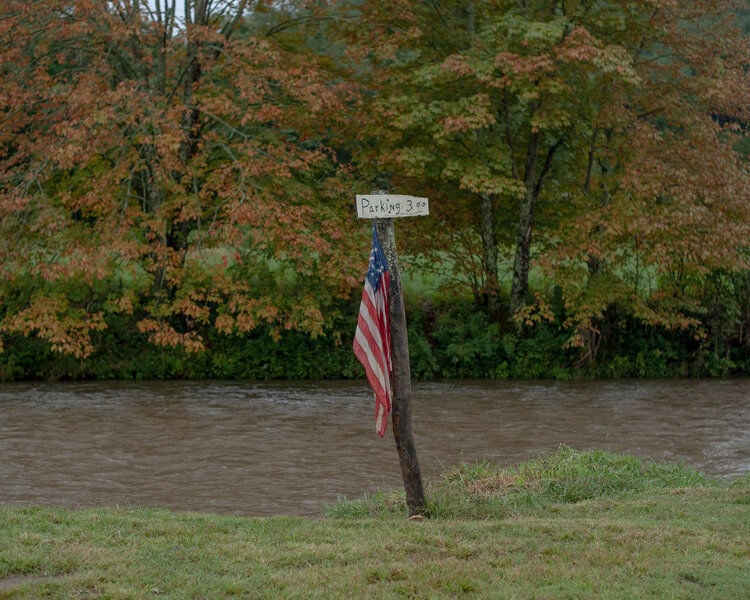 An American flag is located by the banks of the New River. The image can be found in ‘Confluence’ by Jesse Barber.

A white church sits high above the New River. This photo is one of many that can be found in Jesse Barber’s new book ‘Confluence.’

An American flag is located by the banks of the New River. The image can be found in ‘Confluence’ by Jesse Barber.

BOONE – Along the corridor where cultural heritage and natural wonder meet, a local photographer has set out to capture the essence of one of North America’s oldest rivers.

“Confluence,” the new photo-book by documentary photographer and Appalachian State student Jesse Barber uses images to tell the story of how Northwestern North Carolina’s New River merges with the human endeavor to tell a unique story about Appalachia.

A documentarian of people, Barber’s idea for “Confluence” was brought about by spending time in his backyard during the early days of the COVID-19 pandemic. Soon after, Barber would set out to document an ecological wonderland, but would end up also capturing the human condition situated along its banks.

“I was spending a lot of time in the backyard and I was learning about all kinds of plants. I do a lot of documentary photography, and so I’ve photographed a lot of people, but I started photographing my backyard and the things we were doing in the yard,” said Barber. “When the new semester came around I wanted to focus on our natural environment, our connection to it and how we interact with the natural environment. So, I picked the New River as kind of my anchor.”

Photographing along different sections of the New River, including Todd Island Park, Boone GreenWay and the Creston area, Barber was able to capture how different individuals interact with the ancient waterway. Scenes of park goers and restoration projects along the river’s edge cause the viewer to examine the ecological balance between man and nature.

Despite his book having few words, Barber hopes the images found in “Confluence” alone can help convey a unique message to each individual viewer.

“There was a lot of criticism from my peers about how there weren’t a lot of words in the book. I have had a love-hate relationship with pairing words with photos, because I want my photos to convey a feeling, more than give you answers,” Barber said. “ I want it to be like a poetic reflection of the river and the place and our connection to where we live in the natural spaces that we interact with.”

Though Barber’s project was originally intended to take a more environmental approach, documenting the relationship between man and nature, his gaze soon shifted to the cultural aspects offered by the New River.

“Originally I didn’t want any people in the project at all. I was going to photograph just nature and the intersection of how human endeavor crisscross, or meet. But, I happened to run into people out while I was walking up and down the sides of the river,” Barber said. “It opened up my gaze a bit more. I can’t view the river without seeing through all of these windows of history and culture, economics and land use.”

“Confluence” is currently available for purchase via MagCloud at, www.magcloud.com/browse/issue/1894364. To learn more about “Confluence” and other projects by Jesse Barber, visit www.jesse-barber.com/confluence.