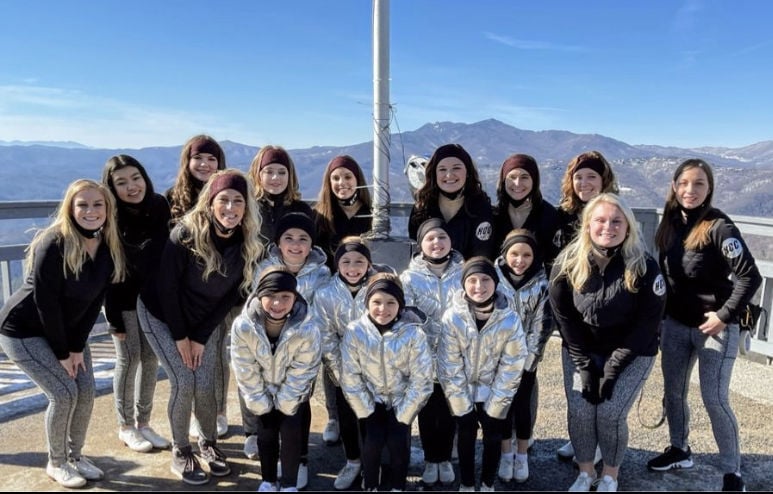 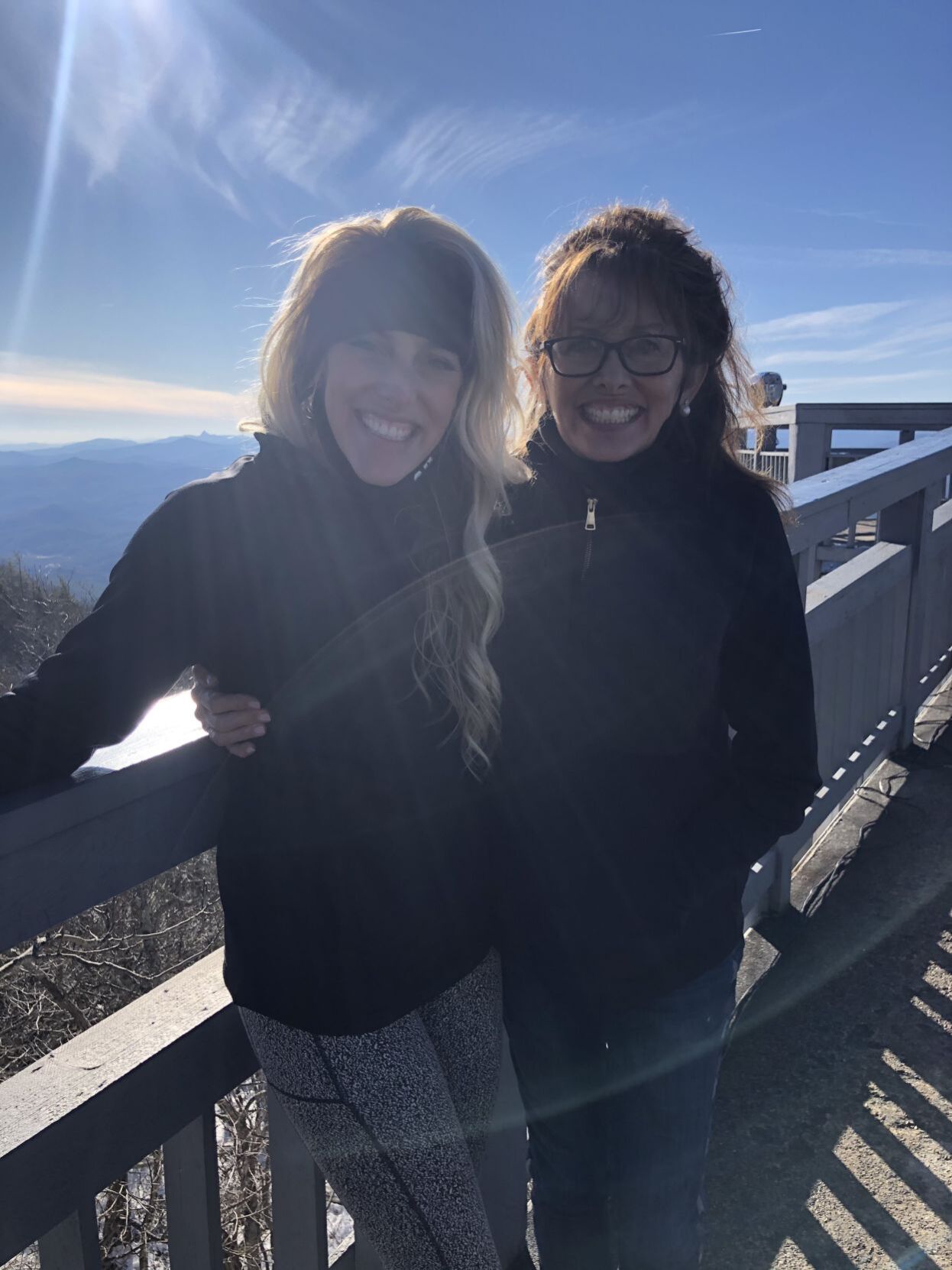 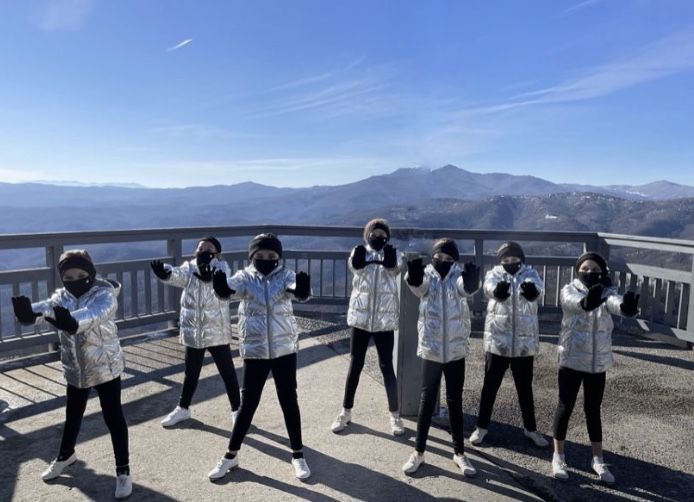 A sneak peak from the High Country Cloggers’ performance at the Blowing Rock which is set to air during ‘Parade Across America’ on Jan. 20

A sneak peak from the High Country Cloggers’ performance at the Blowing Rock which is set to air during ‘Parade Across America’ on Jan. 20

BOONE – Showcasing a wealth of talent and enthusiasm, an ensemble of dancers from the High Country will be representing North Carolina on the national stage during the presidential inauguration on Jan. 20.

The High Country Cloggers are taking part in “Parade Across America,” a virtual celebration taking place during the presidential inauguration that will feature performances from communities in all 56 U.S. states and territories.

According to Amber Hendley, director of High Country Dance Studio, the cloggers are excited about the opportunity to share their talents on such a grand stage, which is unlike any other they have performed at previously.

“They’re so excited, they can’t believe that they get to be a part of something like this,” Hendley said. “It’s not so much about political stance, it’s that we love to clog. So now we get to show the world what we love to do on a national platform, which is awesome.”

Dubbed North Carolina’s oldest travel attraction, Watauga County’s famed Blowing Rock served as a backdrop for the High Country Cloggers’ pre-recorded performance. By working with the events’ producers via Zoom, a videographer out of Savannah’s College of Art and Design and a little help from Blowing Rocks’ Mayor Charlie Sellers, the dance group captured on film the essence of the High Country by combining Appalachian music culture with the region’s natural beauty.

“I was trying to figure out where our best location would be and it all just worked out. I went over and asked Charlie if we could perform and of course he said, ‘absolutely,’” said Hendley. “He had his team clear the overlook so we could have this beautiful setting.”

Founded more than 25 years ago by Hendley’s mother, Vanessa Minton, the High Country Dance Studio has not only served as a creative outlet for area youth, but also as a means of instilling confidence and creating bonds with the community. The tradition of clogging was passed down to Hendley from her mother, and is a legacy she hopes to continue sharing with others well into the future.

“It’s so much more than just performing on a stage; it’s building their confidence, it’s building, relationships, it’s building lifelong friendships. Some of my best friends are girls I’ve danced with when I was 5 or 6-years old,” said Hendley. “Clogging being the North Carolina state dance and also being in the High Country and the Appalachian Mountains, that’s such an art that not too many people can say they know how to do. But, I’ve been fortunate enough to learn how to do it because of my mom and that commitment.”

The High Country Cloggers will be sharing their bit of High Country culture alongside other virtual performances by groups such as the Fire Department New York and E.M.S Emerald Society Pipes and Drums representing the state of New York, the Chinese Cultural Arts Center representing Delaware and the MA Veterans of Foreign Wars Honor Guard representing Massachusetts.

“Parade Across America” will begin at 3:15 p.m. on Jan. 20, and will be streamed on a variety of different social media platforms including Facebook, YouTube, Twitter and Twitch. To learn more about the inauguration and the daily schedule of events, visit bideninaugural.org/watch/?fbclid=IwAR22Y6MkzneSNQhBPr0hOavguDXrRn0wAyqb7WgWsi_ZjHOBss-hDvuMR9c. To learn more about the High Country Dance Studio and the High Country Cloggers visit www.highcountrydancestudio.com/contact-us or call (828) 773-1335.