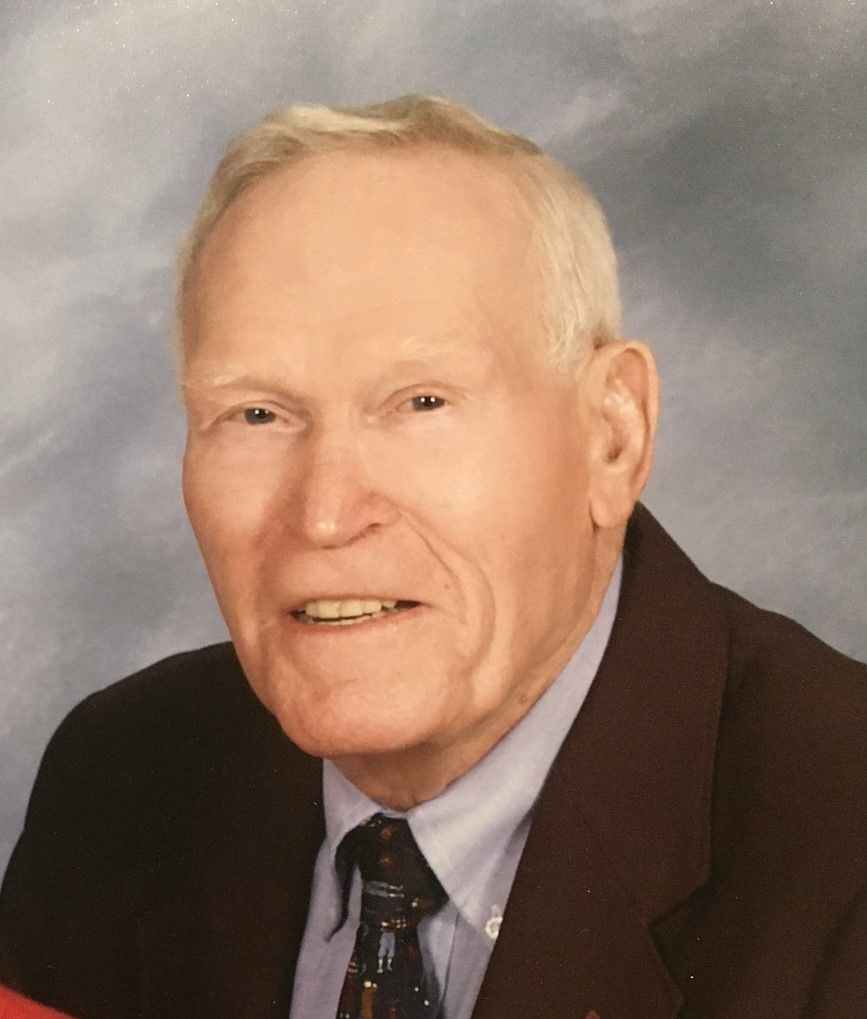 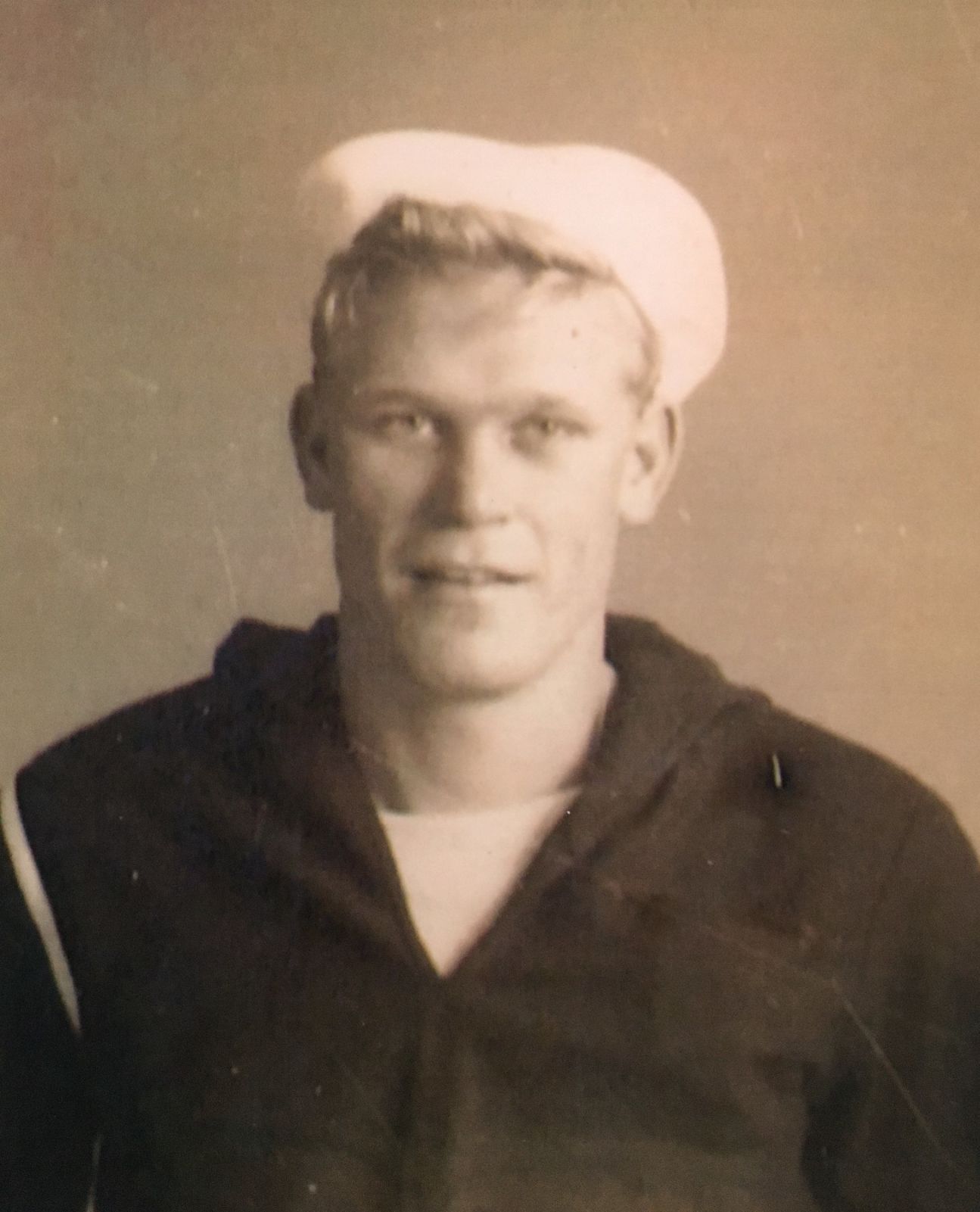 Born 1926, Fred Jr. was the son of the late Fred A. Boger, Sr., and Ollie Mae Coffey. Fred attended Central High School in Charlotte, where he played football. During his senior year he tied for the State Championship in pole vaulting.

Fred enlisted in the Navy in 1944 and found himself on an LSM providing support in the Pacific Ocean during WWII. He landed in Japan shortly after the bombing and was part of the occupied force when the war ended.

Fred was part of the ASU team coached under E.C. Duggins, who developed a unique team made up of veterans of WWII playing alongside recent high school graduates. These teams are known today as the Duggins Boys. Four of the Duggins Boys who went on in the coaching profession have had high school stadiums named after them, one of them being Fred Boger. The teammates remained friends for life and are honored by ASU at the first game of each season.

Following graduation, Fred was recalled to active duty to serve during the Korean War between 1950 and 1952. He returned to marry his college sweetheart, Rosemary Barbee in 1953 in Boone, North Carolina.

Fred served over 39 years in North Carolina schools, with most of that time at South Mecklenburg High School, where he taught math, coached, and was athletic director for 22 years. The South Mecklenburg football stadium bares his name.

He retired in 1992 continuing to enjoy his life through supporting App State, attending football games, playing golf with his friends, and raising Christmas trees. A long-time member of the St. Andrews Methodist Church, he was active with the Methodist Men, who in turn sold his Christmas trees to support charities.

He was preceded in death by his wife Rosemary, his sister Ollie Mae Green, and his brother Dan Boger.

A graveside service will be held at 1:00 p.m. Tuesday, November 17 at the Sharon Memorial Park Cemetery, 5716 Monroe Rd., Charlotte.

For those wishing to send memorial gifts, please consider supporting the Appalachian State University Yosef Club. Online condolences can be made at mcewenpinevillechapel.com

Do not let your hearts be troubled. You believe in God; believe also in me. My Father’s house has many rooms; if that were not so, would I have told you that I am going there to prepare a place for you? And if I go and prepare a place for you, I will come back and take you to be with me that you also may be where I am.