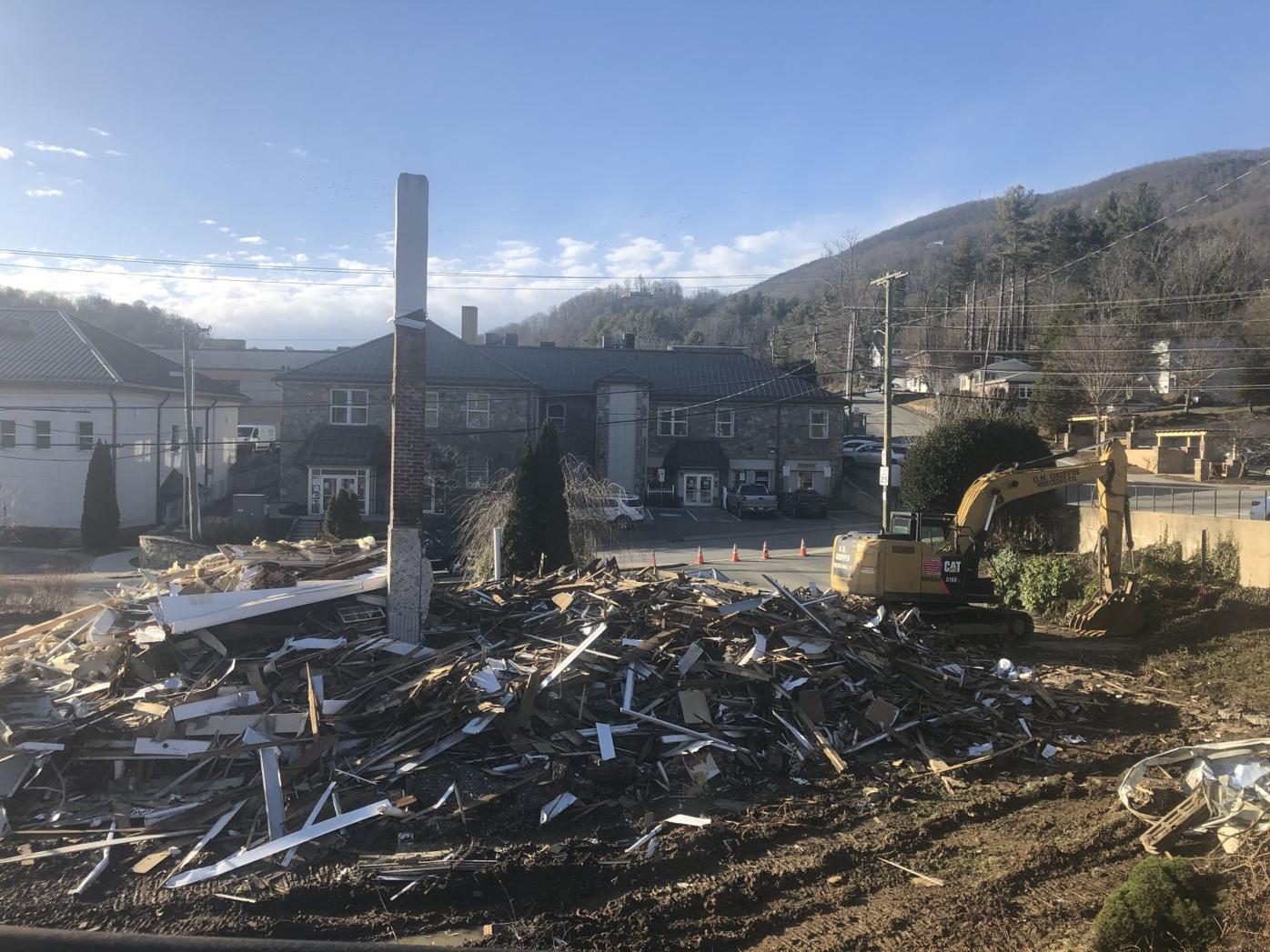 Demolition of the Turner House begin on Jan. 21. All that remains as of Jan. 26 is a pile of debris and the chimney. 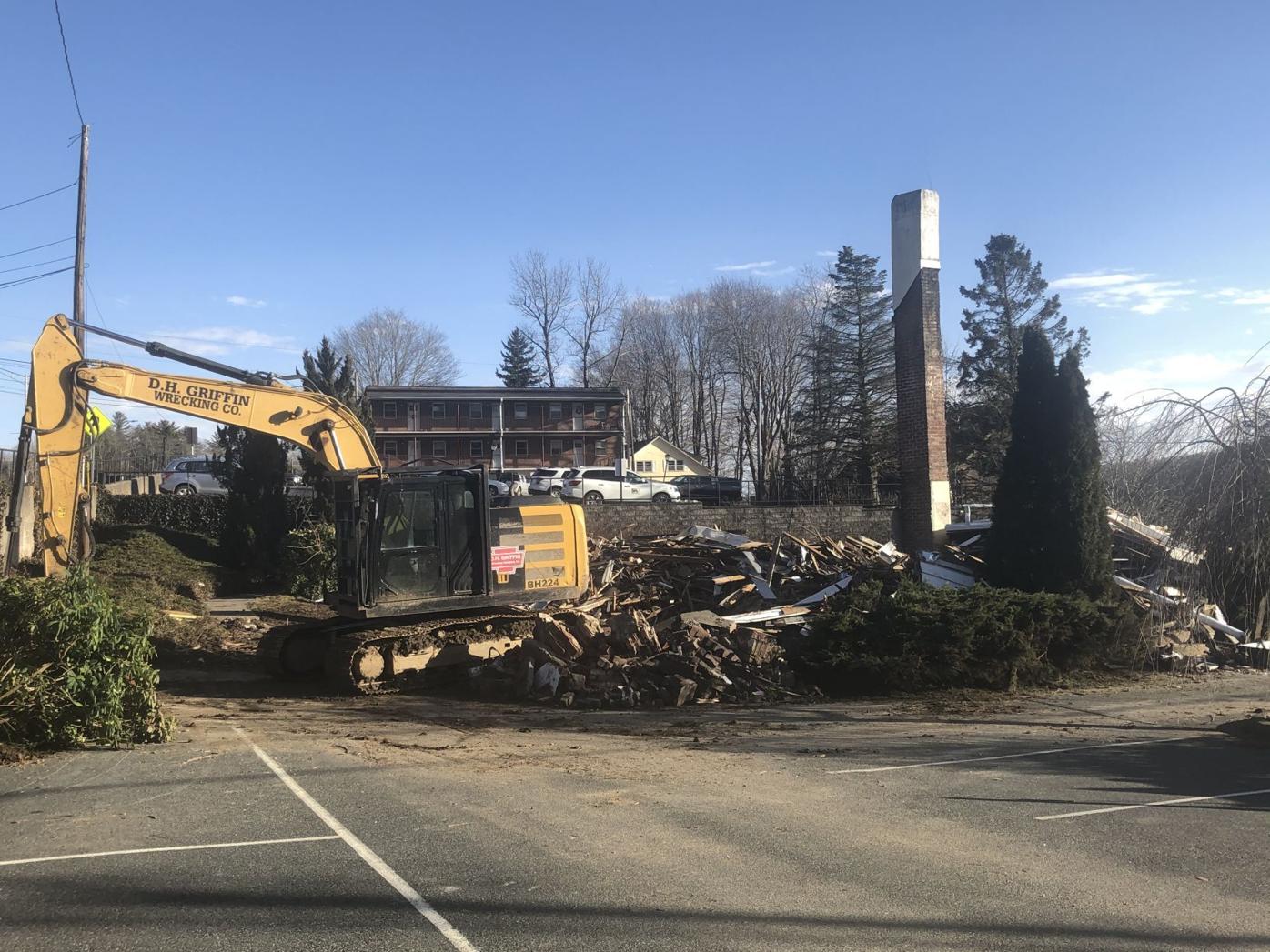 Demolition of the Turner House begin on Jan. 21. 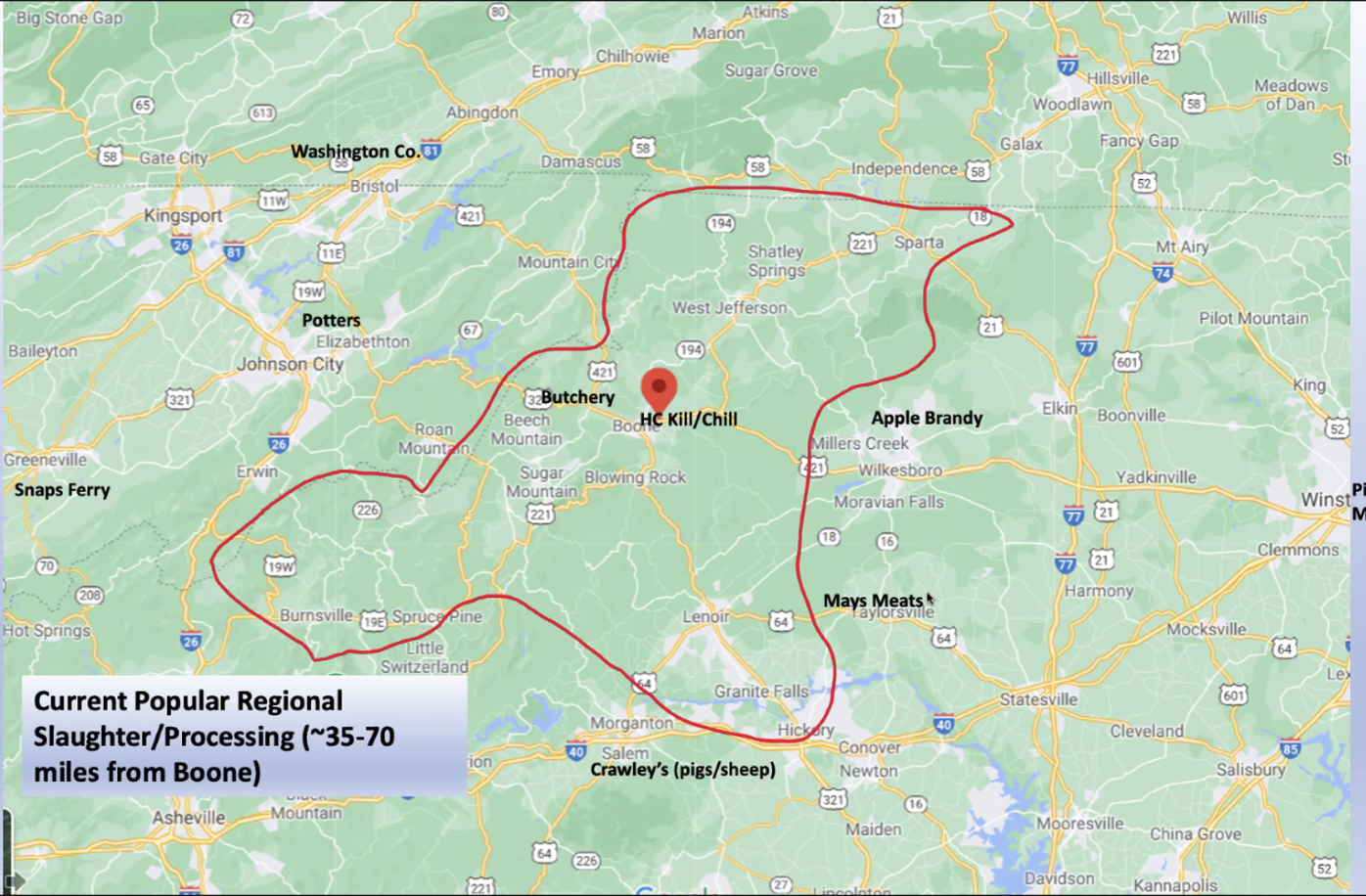 The "kill-chill" facility would provide a facility for livestock slaughter and processing in Watauga County.

Demolition of the Turner House begin on Jan. 21. All that remains as of Jan. 26 is a pile of debris and the chimney.

Demolition of the Turner House begin on Jan. 21.

The "kill-chill" facility would provide a facility for livestock slaughter and processing in Watauga County.

BOONE — Watauga County is not moving forward on the joint parking deck with the town of Boone as “the cow has left the barn,” said Commissioner Larry Turnbow.

Instead, the county will move forward with the demolition of the Turner House to create more parking for the courthouse. At the Jan. 19 Watauga County Board of Commissioners meeting, the board decided to respond to Boone Town Manager John Ward who asked if the county still wanted to work with Boone on the Queen Street parking deck project.

“I did a lot of encouragement over and over again on trying to find out why we’re not getting the geotechnical data, which is imperative if you’re going to do any financial planning for anything,” Turnbow said at the meeting. “That cow left the barn ages ago as far as I’m concerned, and I have no interest in continuing down this road.”

At the Jan. 14 Boone Town Council meeting, council members were unclear what communication had taken place between the two government bodies so Ward said he would communicate with the board.

Since county staff takes direction from the board of commissioners, no reply was sent until the board had made a decision. No official vote was taken, but Commissioner Charlie Wallin confirmed after the meeting that the county would move forward with the demolition.

The board did agree that it remains open to working with the town on other issues regarding the town and county.

Watauga County Manager Deron Geouque said Jan. 22 that demolition of the Turner House will take place over the next several weeks depending on weather and any unforeseen issues regarding the site.

“Once the demolition is complete, efforts will be made to stabilize the site and is projected to be completed by late March,” Geouque said. “In the meantime, the County Commissioners will discuss future plans for parking at the site during the annual budget retreat in February.”

The board— which was chaired by Commissioner Billy Kennedy as Chair John Welch was not in attendance — also voted to authorize the submission of a proposal for a local “kill-chill” facility. The “kill-chill” facility is a project proposed under the Golden Leaf Northwest Sector Community Based Grant Initiative program to create and construct new facilities for livestock slaughter and processing in Watauga County.

The county was invited to submit a proposal by Feb. 11 with a requested amount of $1.4 million. If the facility moves forward, it would serve Ashe, Alleghany, Avery, Caldwell, Mitchell and Watauga counties.

Jim Hamilton, cooperative extension director for the county, told the board the costs could be considerably more than originally budgeted in the letter of intent because of increases in material and building costs that have increased since the submission of the letter of intent.

Nexsen has worked with the county during the past 10 years. The firm was hired by the county to design the Watauga Community Recreation Center, and had recently completed a comprehensive study of Watauga County Schools facilities.

In March 2019, Valle Crucis was one of two schools identified in the facilities’ needs study that required complete replacement. The other was Hardin Park School.

The Community Recreation Center is still not open to the public, but the board told AppHealthCare Health Director Jennifer Greene that it could be used as a vaccination center.

WCS Superintendent Scott Elliott, who was on the committee that initially approved Nexsen, also provided an update to the board that schools have begin using the rapid antigen COVID-19 tests.

“We administered the first ones today and already detected a couple of positives from those morning screenings that we do every morning,” Elliott told the board.

Cindy Randolph with C. Randolph, CPA, PLLC presented the Fiscal Year 2020 County audit to the board which she said was clean. She told the board the county has a strong and healthy financial outlook and rating.

[thumbup]. Work together. Yea. How brilliant is that. Please wake up Boone. We need better leaders to make sure Boone thrives for all generations. Billmorris. Boone