Measuring fish when cash, trophies, and prizes are on the line is an important job for Blowing Rock Trout Derby. 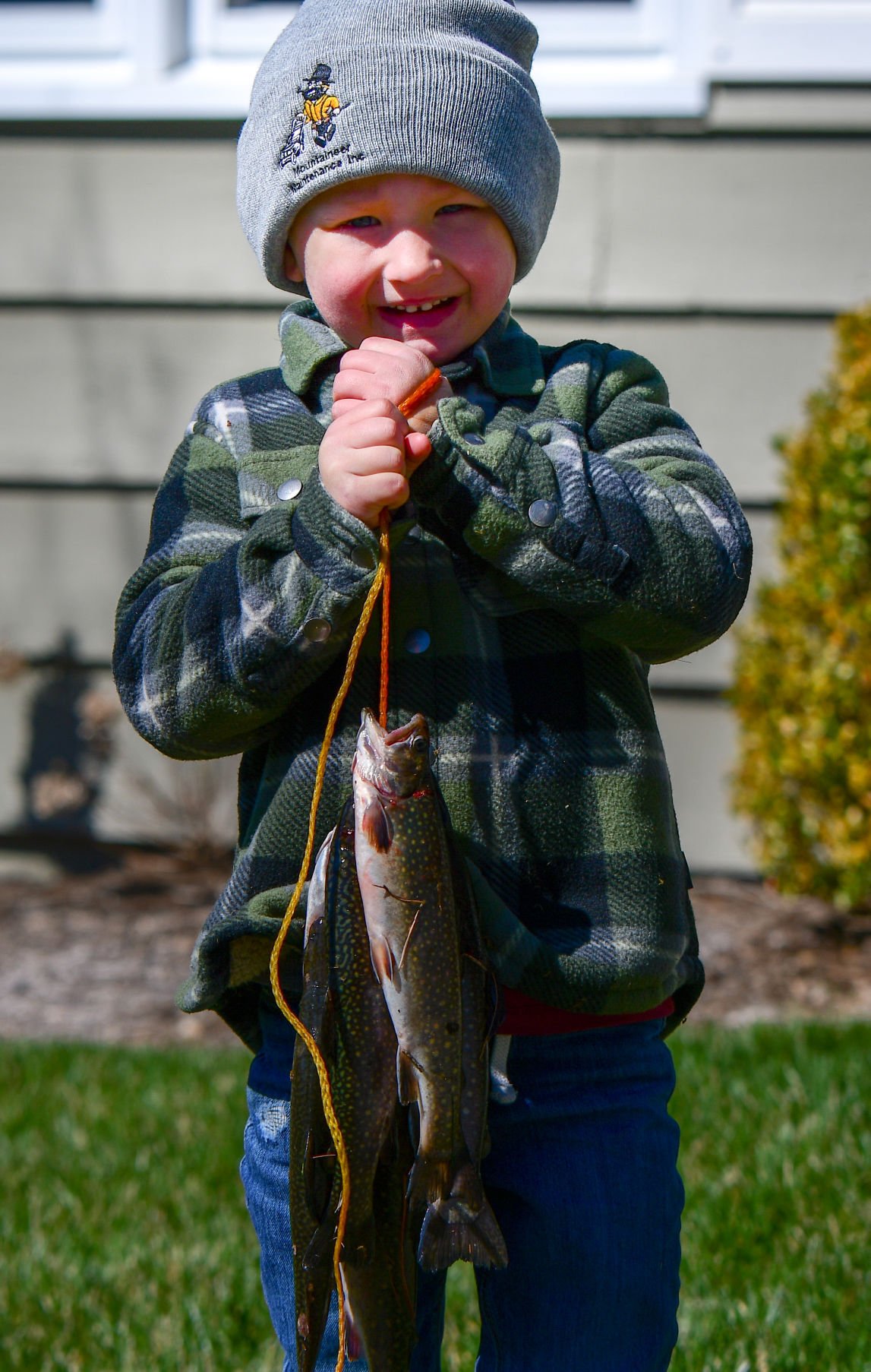 Calvin Thompson is all smiles with the mess of fish he caught during Blowing Rock Trout Derby, April 3, at Broyhill Lake. 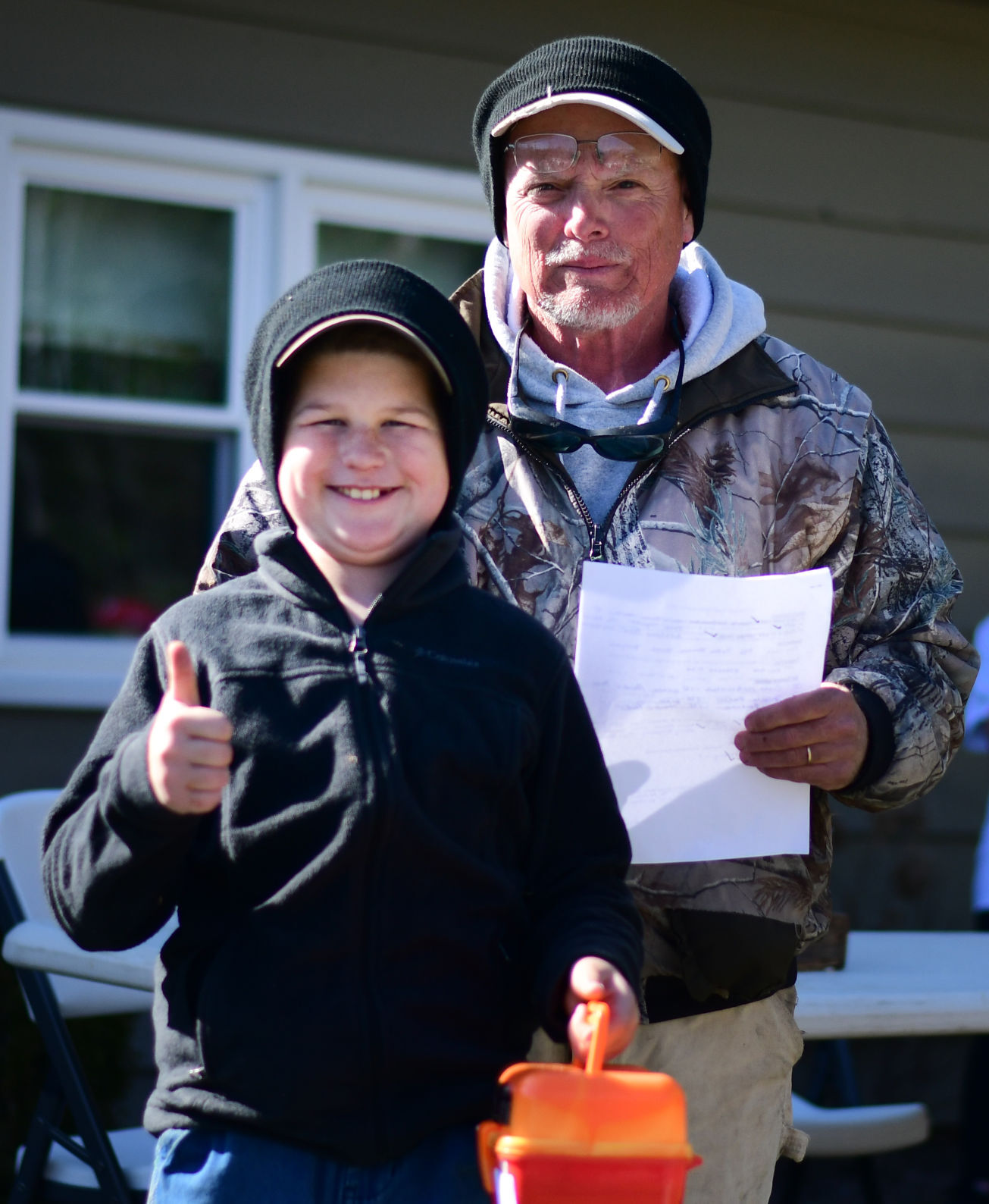 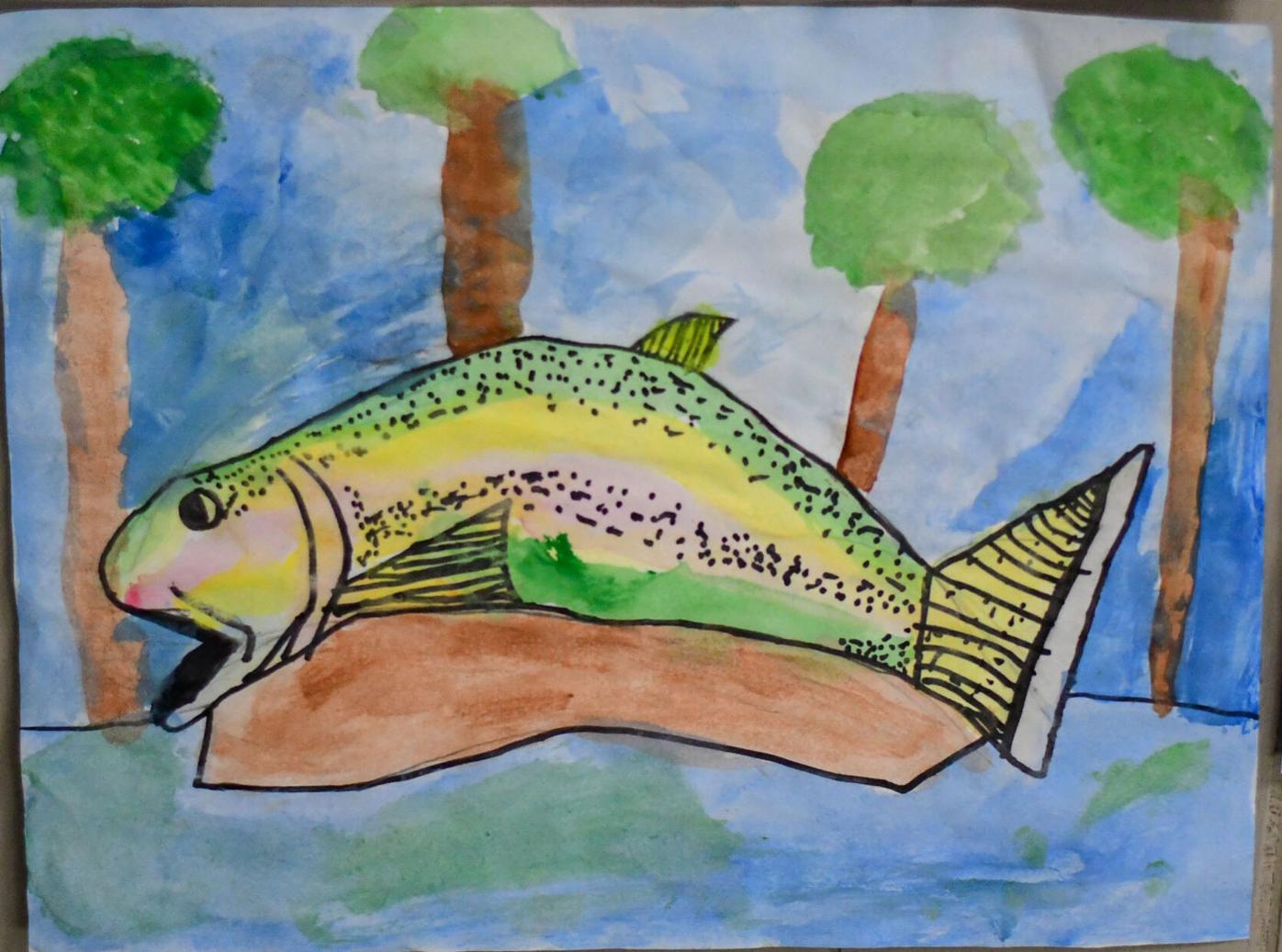 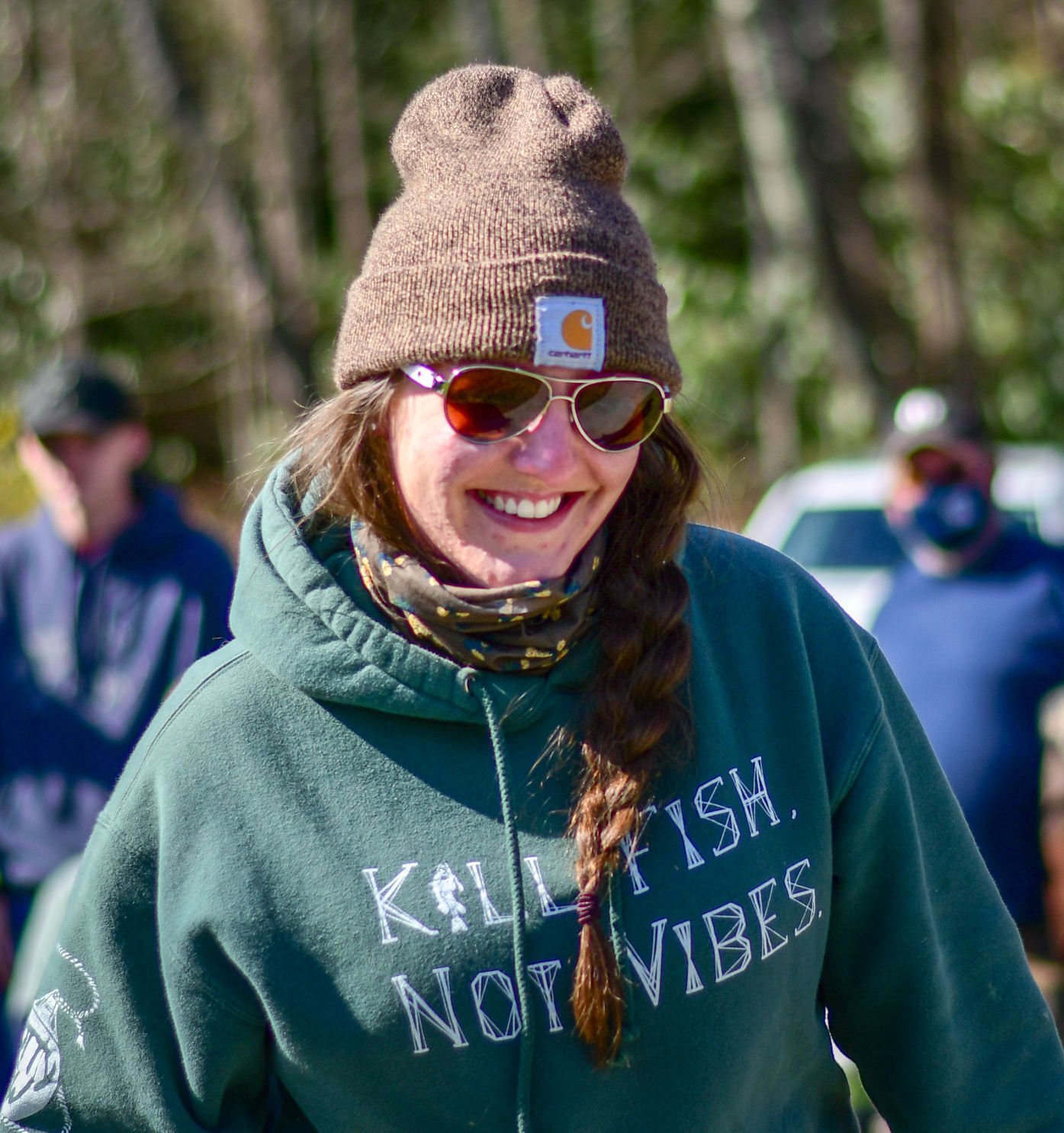 Jennifer Triplett was one of the winners at the 41st annual Blowing Rock Trout Derby on April 3. 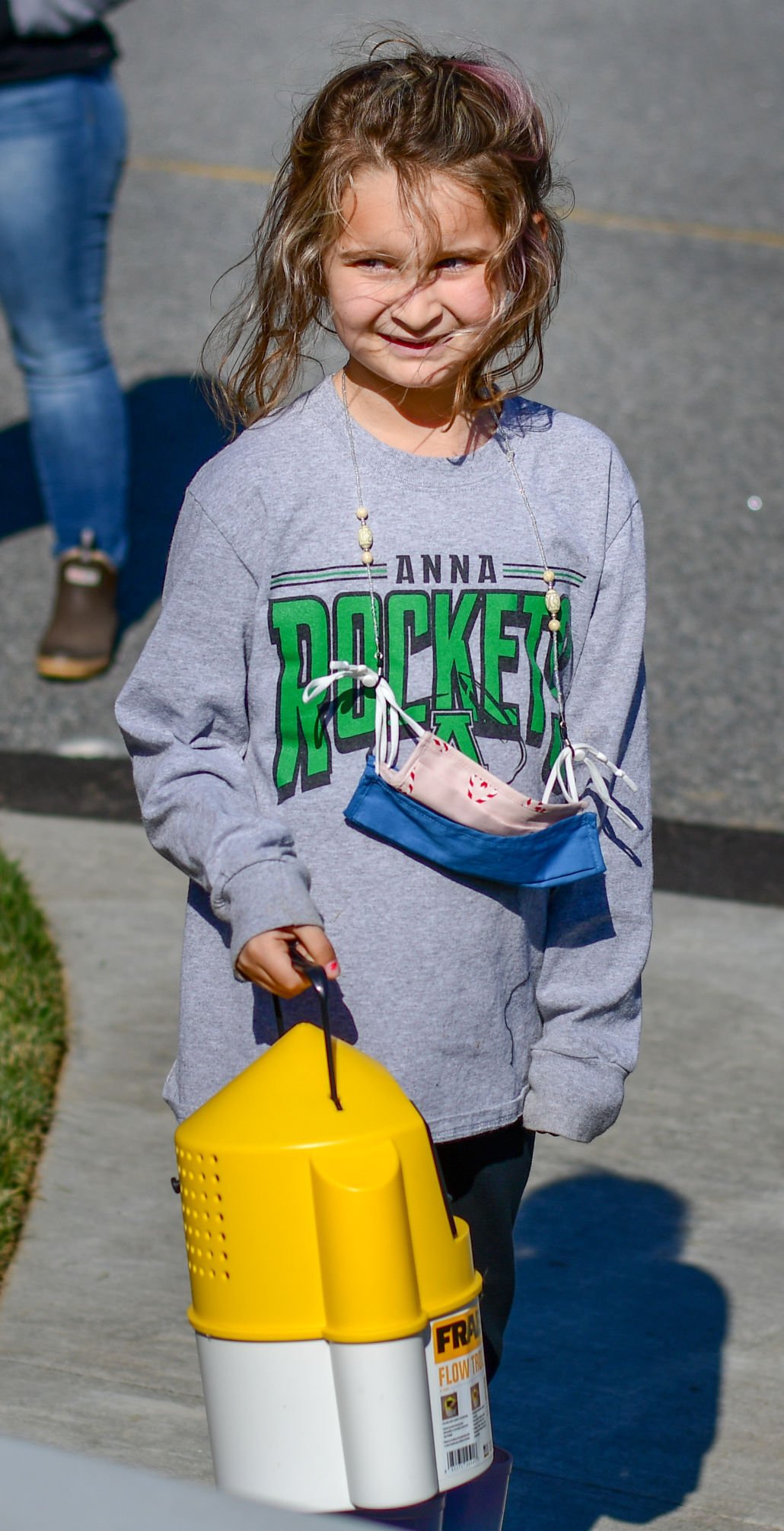 BLOWING ROCK — The 2021 High Country fishing season got off to a rollicking start on Saturday, April 3, with the 41st Annual Blowing Rock Trout Derby. More than 100 participants — from children to adults — participated.

Cold temperatures kept all but the hardiest and most adventuresome away in the early morning, but the number of anglers swelled as the daytime warmed into a bright, sun-filled afternoon.

The trout in Broyhill Lake had barely worked up an appetite for breakfast when young Wesley Trantham reeled in the first fish at 7 a.m. at registered it at derby headquarters.

At day’s end, “small fry” competitor Nathan Burn was telling stories about the big one that didn’t get away. He caught a 22.5-inch Brown trout out of Broyhill Lake and it earned him not one, but two prizes: the largest Brown trout of the day, and first place in the Small Fry Division of boys and girls 11 and under. The largest Brown earned him a $100 cash prize and as winner of the Small Fry Division he won an Ugly Stik fishing rod.

The biggest rainbow trout was caught by Jennifer Triplett on the Middle Fork of the South Fork of the New River, weighing in at 19.5 inches; Leon Tester hauled in the largest brook trout, at 12.75 inches. Triplett and Tester won $100 each for catching the largest fish registered of the rainbow and brook species.

There were 15 fish tagged by North Carolina Wildlife Resources, and eight of them were caught during the Derby in Broyhill Lake. Each earned the lucky angler catching them $25.