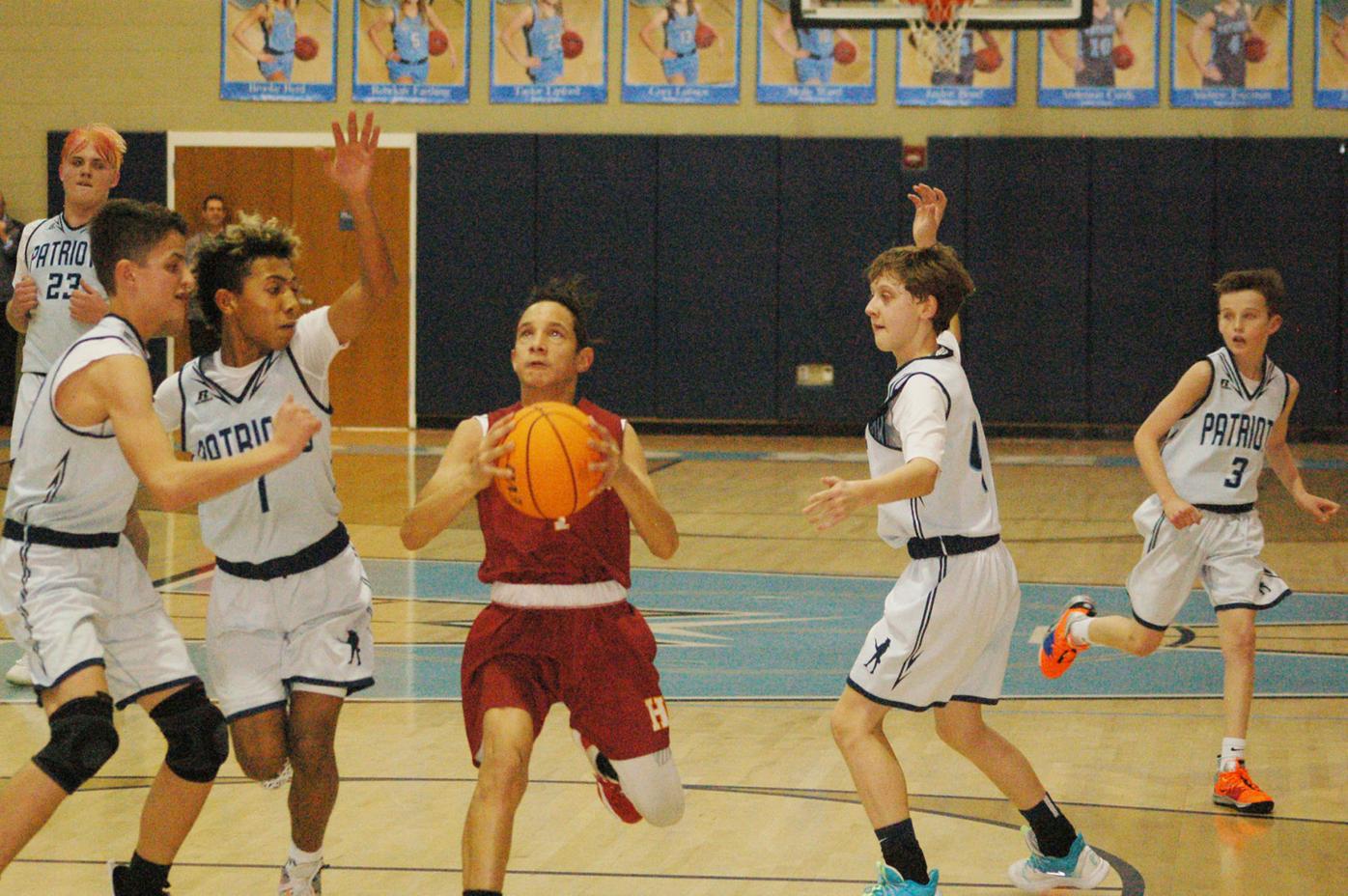 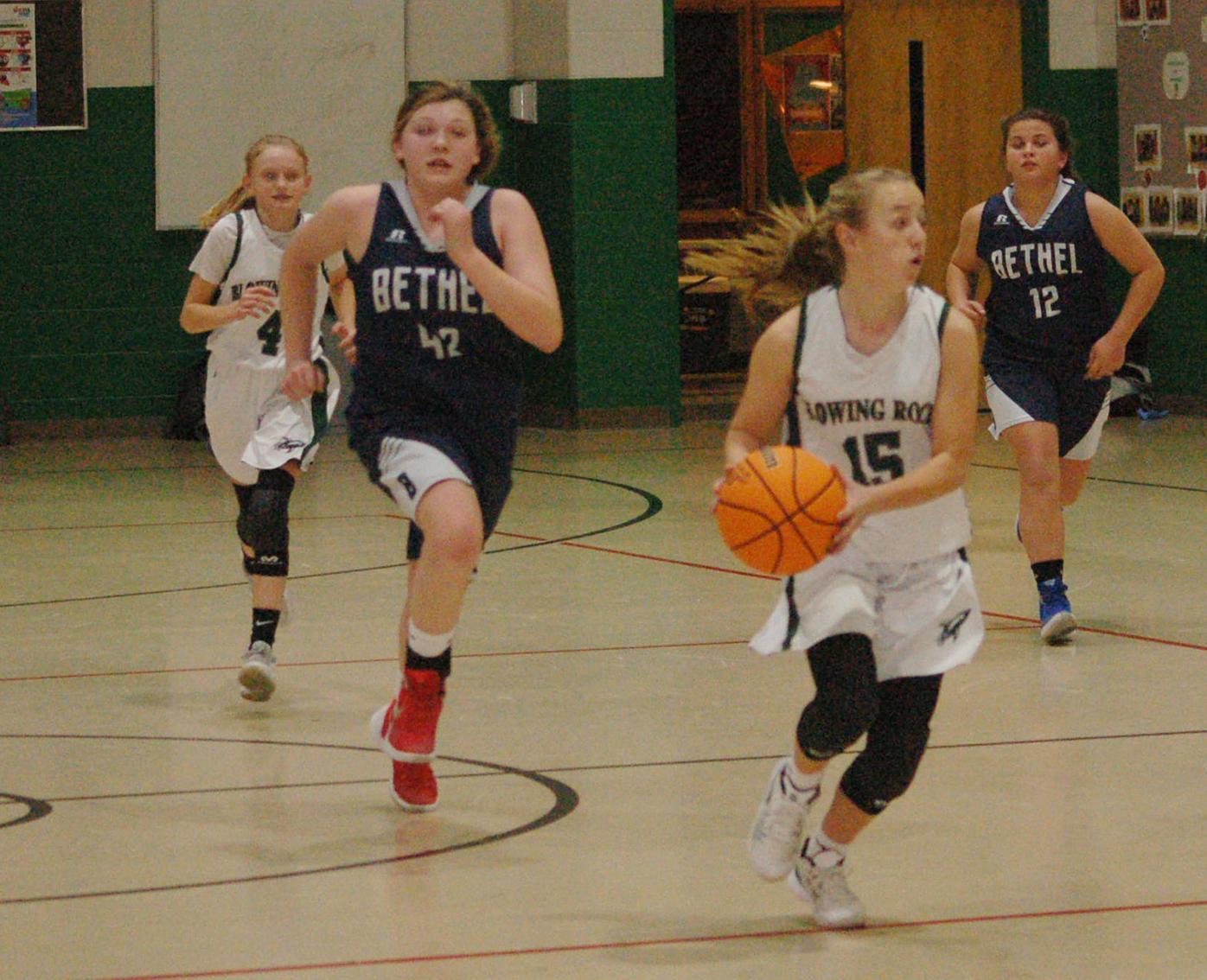 BOONE — Beginning with the coming school year, Watauga County Schools is set to offer a district-wide middle school basketball team alongside the system’s existing school-based teams at each K-8 school. The new district-wide squad will offer boys and girls teams eligible to students in sixth, seventh and eighth grades on a try-out basis.

Tentatively set for Oct. 15 and 16, tryouts will allow student-athletes a chance to represent the entire district in basketball. Games are set to be played beginning in early November against district-wide teams from surrounding counties. Coaching positions for the district teams will be advertised in the coming weeks with plans to have the district coaches appointed before the beginning of the 2020-21 school year. The district teams will have tryouts and practices at the new Watauga Community Recreation Center.

In addition to the new district team, each K-8 school in Watauga will continue to have a boys and girls basketball team that will play a shortened season from late October through mid-December. Tryouts for the school-based teams will follow district team tryouts. Students participating on the district team will not be eligible to participate on the individual school team.

Stephen Martin, Watauga County Schools assistant superintendent and district athletic director, said the new team would allow the district to tighten scheduling in its middle school basketball season and would have a positive impact on basketball in WCS as a whole.

“In past years, our middle school basketball seasons have stretched to as many as 17 games,” Martin said. “Setting a shorter schedule for our school-based teams and breaking out a district-wide team will allow as many of our students as possible to play basketball while allowing us to wrap up our season before Christmas break when the weather is most uncertain.”

Martin said a district team would allow middle school student-athletes an opportunity to play basketball with their peers from across the county in a way they’d never been able to previously.

“Creating a district-wide team that practices and plays together will allow students to hone their skills and challenge themselves to grow and compete at a high level,” Martin said. “A district team will allow our students to meet and form skillsets together that will have ripple effects all the way to our high school programs while allowing our long tradition of school-based basketball to continue.”

Martin said the plan will give more opportunity for middle school students to participate on a school basketball team.

Watauga County Parks and Recreation also plans to have a basketball league beginning in January and extending through March. The program will be open to any sixth-, seventh- or eighth-grader, including students who participated on school or district teams and students who did not participate on these teams. Parents interested in additional information about the Watauga County Parks and Recreation basketball league may contact at (828) 264-9511.

“We are very excited about the transition to include district teams in basketball, similar to many of our other middle school sports teams,” Martin said. “In recent years, Watauga has added baseball, softball, soccer, wrestling and cheerleading to our middle school district teams in addition to existing programs in football and track. These teams provide increased opportunities, continue school pride and help develop our student-athletes on and off the field and court as they navigate towards high school athletics and extracurricular activities.”