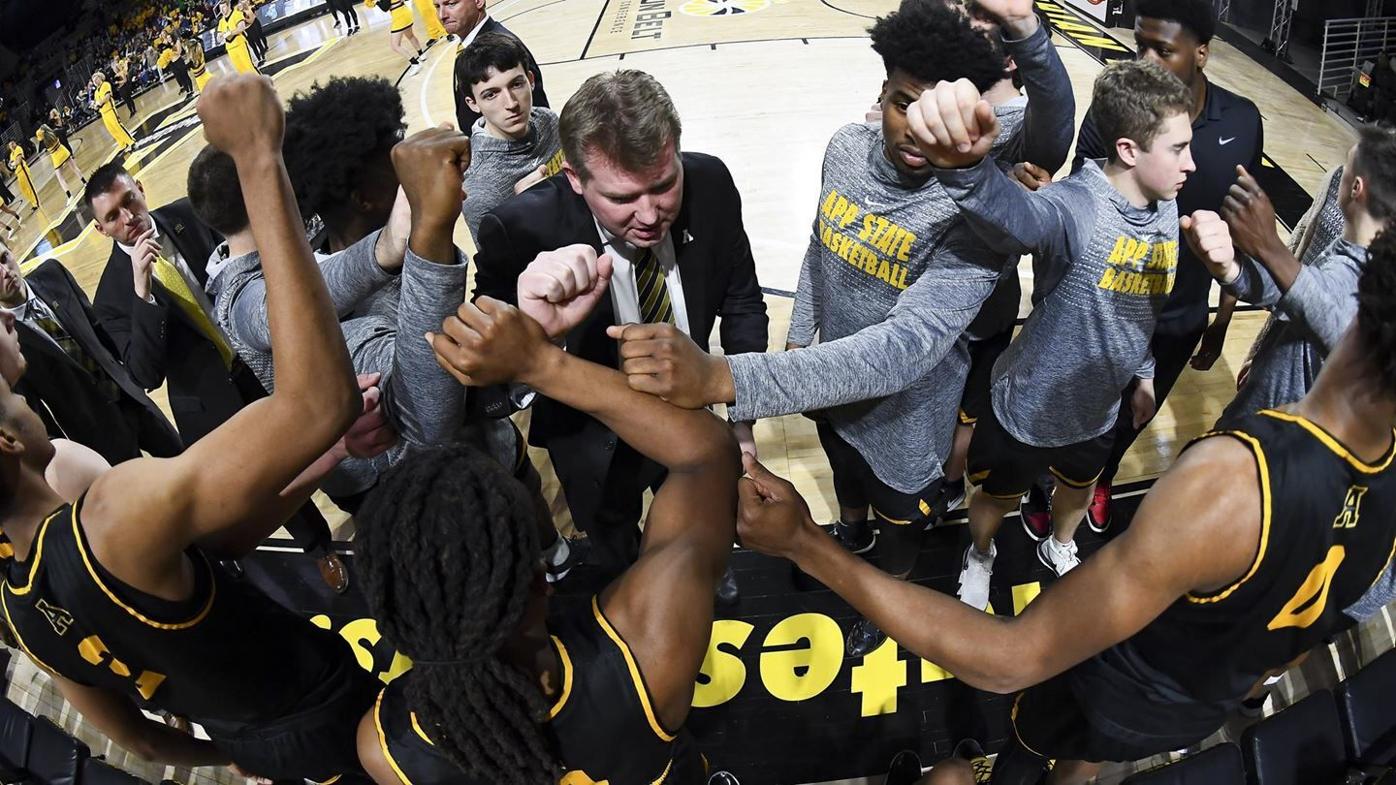 App State men’s basketball team get together during a game. 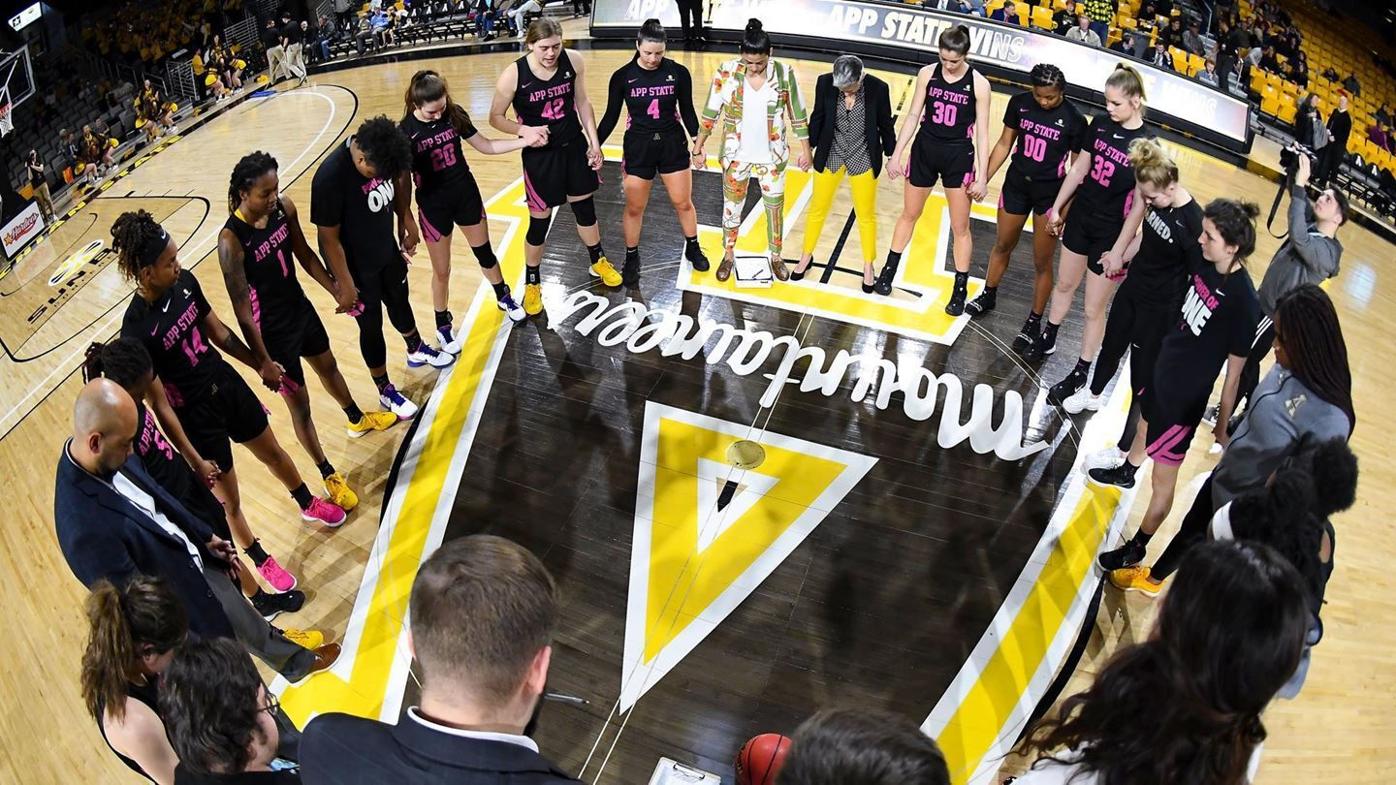 The App State women’s basketball team huddle together during a game.

App State men’s basketball team get together during a game.

The App State women’s basketball team huddle together during a game.

NEW ORLEANS, La. – The Sun Belt Conference has announced the conference schedule for the upcoming 2020-21 men’s and women’s basketball seasons.

The mens conference slate will feature 18 total games, with nine coming in Boone and nine on the road. The women’s team will play a 16-game schedule with App State playing eight home games and eight away games.

App State’s mens team opens the Sun Belt schedule with five of its first seven contests at home. Conference play officially begins on Dec. 31 when the Mountaineers welcome Georgia State to the Holmes Center. Georgia Southern then pays a visit to the High Country on Jan. 2

In February, App State men’s team will host UT Arlington on Feb. 4 and Texas State on Feb. 6. Both contests will be doubleheaders with the women’s program. The Black and Gold return to the road the following weekend, playing at South Alabama (Feb. 11) and Troy (Feb. 13).

The men’s team return to the Holmes Center for their final two home contests of the season versus Arkansas State on Feb. 18 and Little Rock on Feb. 20. App State concludes the regular season the following weekend in Georgia at Georgia State (Feb. 25) and Georgia Southern (Feb. 27).

The conference slate for the women’s team begins on New Year’s Eve where the Mountaineers will travel to the Peach State to face Georgia State on Thursday, Dec. 31 before facing Georgia Southern two days later on Jan. 2.

Appalachian will then start a stretch of five straight home games beginning on Thursday, Jan. 21 against South Alabama. Troy visits the High Country that Saturday to close out the weekend. After a Thursday bye, App State women’s team will face Coastal Carolina on Jan. 30 followed by contests against UTA on Thursday, Feb. 4 and Texas State on Saturday, Feb. 6 to round out the homestand.

After a six-year run in New Orleans, the Sun Belt Tournament is heading to Pensacola, Fla., where play will begin for both the women and men’s programs on Friday, Mar. 5. Games will be played at the Pensacola Bay Center and Pensacola State College on Friday (first-round), Saturday (quarterfinals), Sunday (semi-finals) and finals on Monday, Mar. 8.