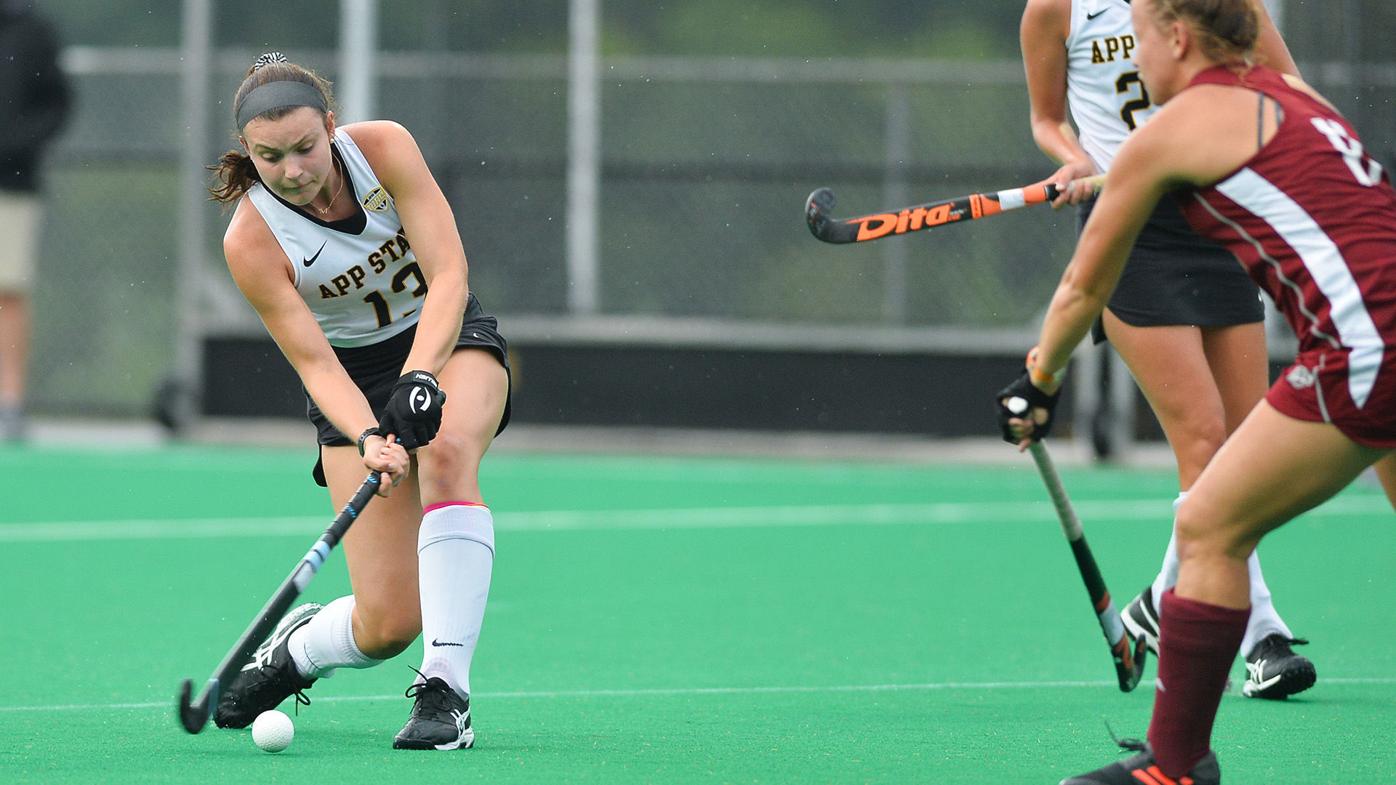 Meghan Smart was one of two nominations from Appalachian State for the 2021 NCAA Woman of the Year. 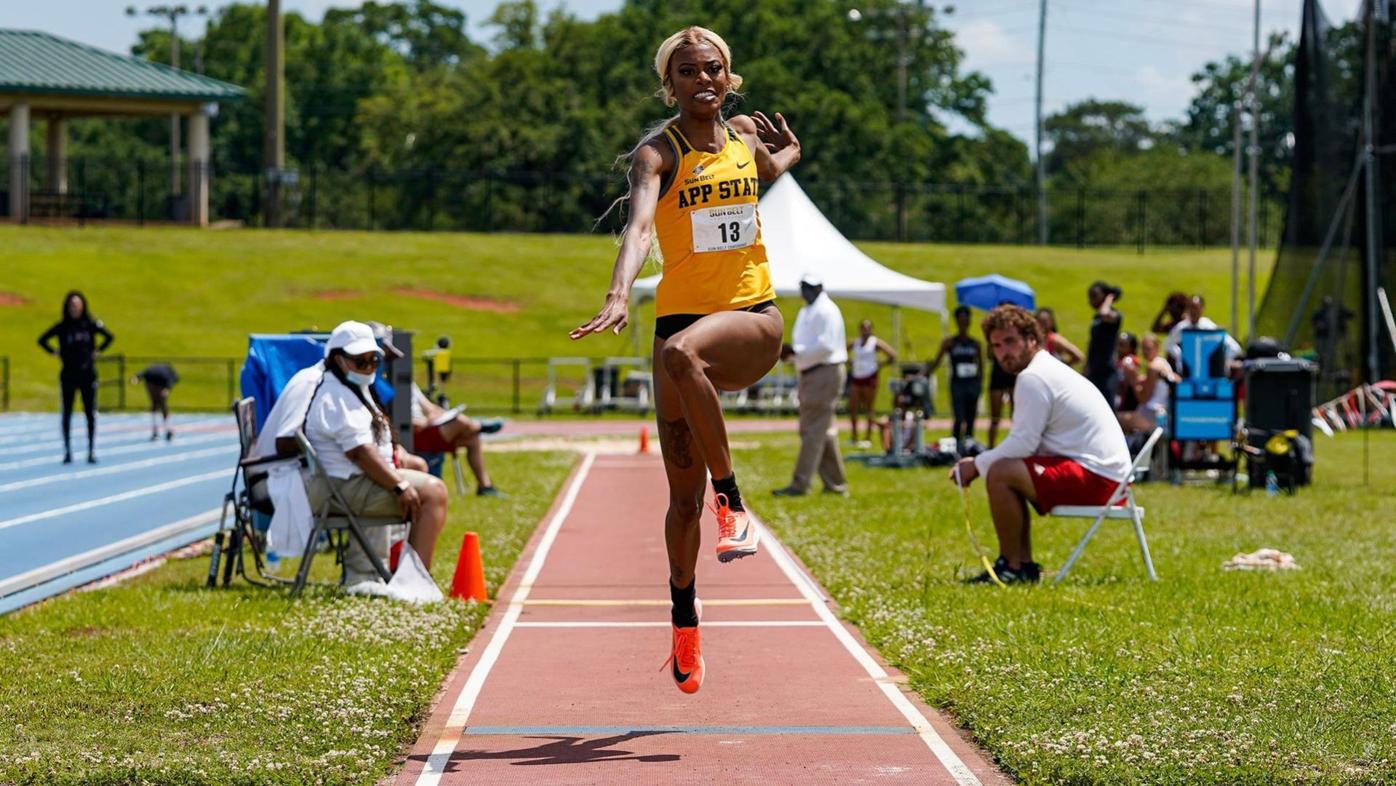 Peighton Simmons was one of two nominations from Appalachian State for the 2021 NCAA Woman of the Year.

Meghan Smart was one of two nominations from Appalachian State for the 2021 NCAA Woman of the Year.

Peighton Simmons was one of two nominations from Appalachian State for the 2021 NCAA Woman of the Year.

INDIANAPOLIS — The National Collegiate Athletic Association announced the 535 student-athletes nominated for the 2021 Woman of the Year Award, including two from Appalachian State University.

NCAA-member schools each had the chance to nominate two student-athletes if at least one is a woman of color or an international student-athlete, according to the NCAA.

Nominated from App were track and field’s Peighton Simmons and Meghan Smart of the field hockey team.

Simmons, an education studies major, qualified for the NCAA East Preliminary Round during the outdoor season. She captured the Sun Belt triple jump title during both the indoor and outdoor season, becoming the first Mountaineer to accomplish the feat since 2010. She earned All-Academic Team honors from the U.S. Track and Field and Cross Country Coaches Association in 2021, requiring a student-athlete to have at least a 3.25 GPA along with on-field accomplishments.

Smart, an electronic media/broadcasting major, has been named to the All-MAC team and NFHCA All-Region team in 2021. Smart’s plaudits also include being named the 2021 App State Female Student-Athlete of the Year and Conference Offensive Player of the Year after leading the conference in goals scored.

Each athletic conference will then select nominees from the 535 school nominees for the next step in the award process. The conference nominees will be announced by the NCAA in August.

Conference nominations are forwarded to the NCAA Woman of the Year Selection Committee, which identifies the top 10 honorees in each of the three NCAA divisions. From those 30 honorees, the selection committee then determines the three finalists in each division for a total of nine finalists.