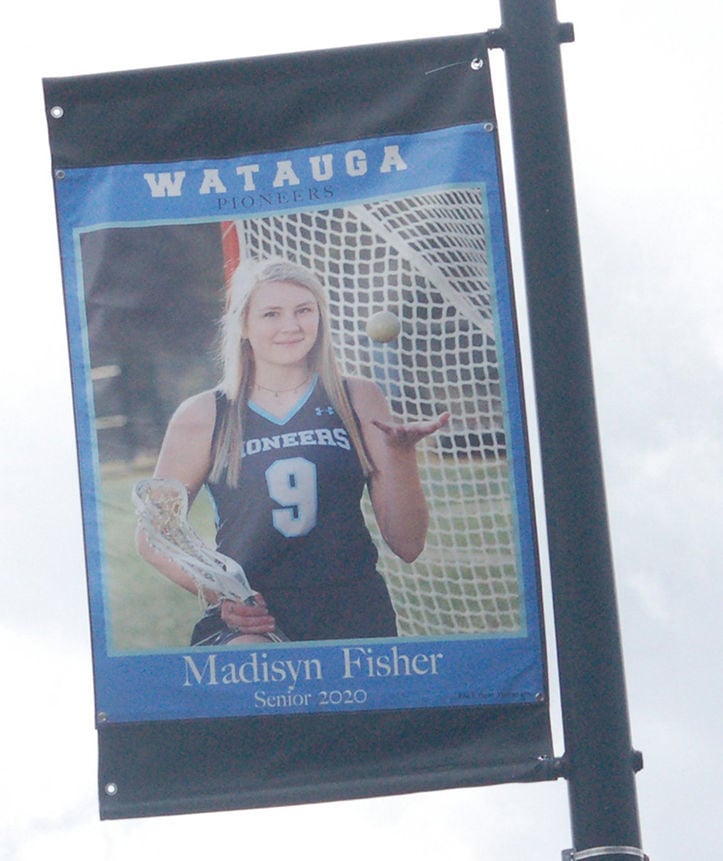 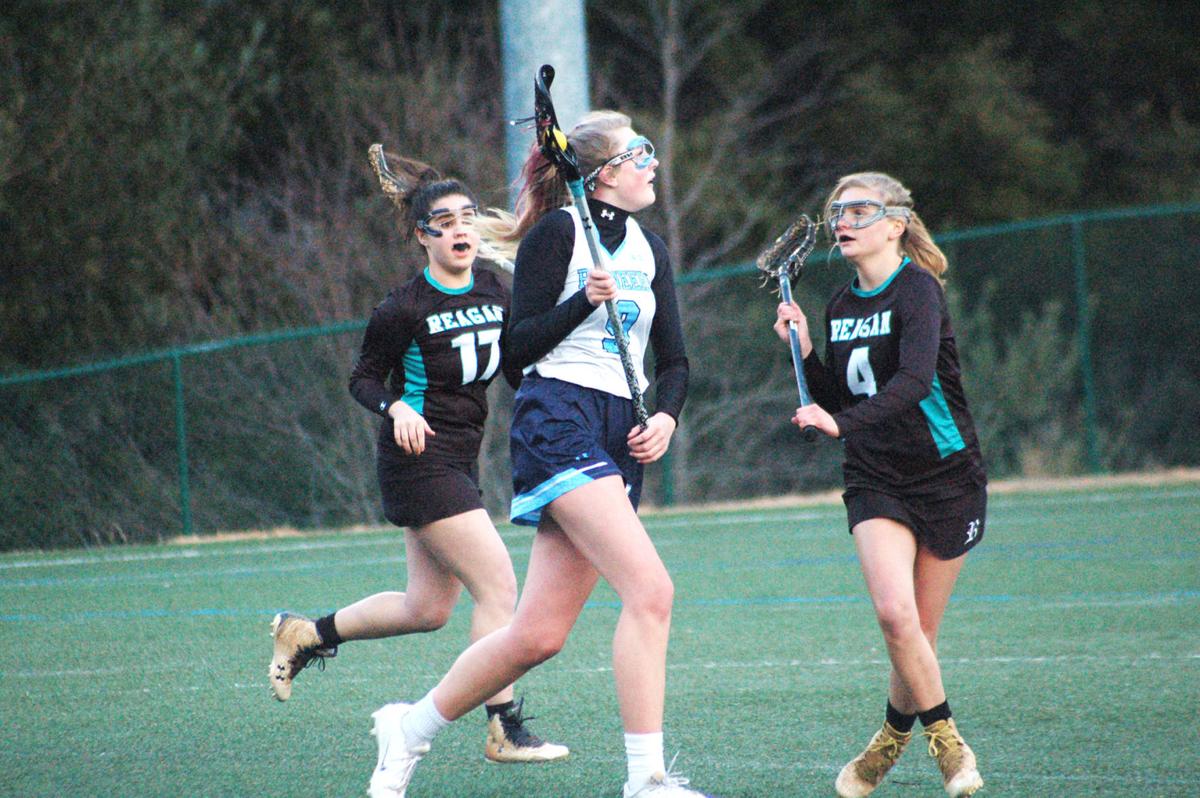 BOONE — Normally when a Watauga student-athlete signs a letter of intent, a ceremony is held at the school’s library.

Very often, that student’s teammates, the athletes’ family and some faculty members attend.

COVID-19 did not completely take away Watauga girls’ lacrosse player Madisyn Fisher’s signing day. Fisher was still able to sign a letter of intent to play women’s lacrosse at Wilson College on May 6, but signed it virtually at home in front of her family. Teammates and Watauga coach Julia Harrison and Watauga Athletic Director Dustin Kerley also joined in on the call.

Fisher played four seasons of lacrosse for Watauga, all of it on the defensive end of the field. Her senior season was cut to just three games, but the good news to Fisher is that the Pioneers finished with a 2-1 record.

Fisher will be a part of some big changes at Wilson College. A former NAIA athletic department, Wilson was approved to become a provisional NCAA Division III athletic program in March. The Phoenix begins Division III play in the fall of 2020.

The women’s lacrosse coach is Becky Stanford, and is a reason why Fisher will attend the school, which is located in Chambersburg, Pa., Fisher said the campus is “absolutely beautiful” and also said it was another reason she went there.

“The coach is nice,” Fisher said. “She gave me an opportunity and I loved it. It’s a small school and I don’t do well in big environments, so I was looking for a small school.”

A rash of injuries and a thin roster forced Watauga to play with little depth in its three games this season. Harrison, who was a starter for the Reagan girls’ lacrosse team in high school, was impressed with the way Fisher dealt with the adversity.

“Madisyn is a super talented player,” Harrison said. “She’s always giving her all and she’s always pushing herself. She never gave up on an situations and is always trying to get her work in.”

Playing at Wilson College gives Fisher a chance to compete again after the 2020 season was canceled.

“I was pretty bummed about not being able to finish my senior year,” Fisher said. “I am very proud of the record we have because we won two out of three games, which is pretty good for our team.”

Fisher would have also liked to have the extra experience on the field since she is just in her fourth season playing lacrosse, while several of her new teammates at Wilson College have been playing much longer.

Fisher wants to study exercise science as an undergrad and as a graduate student. She wants to be a sports trainer.