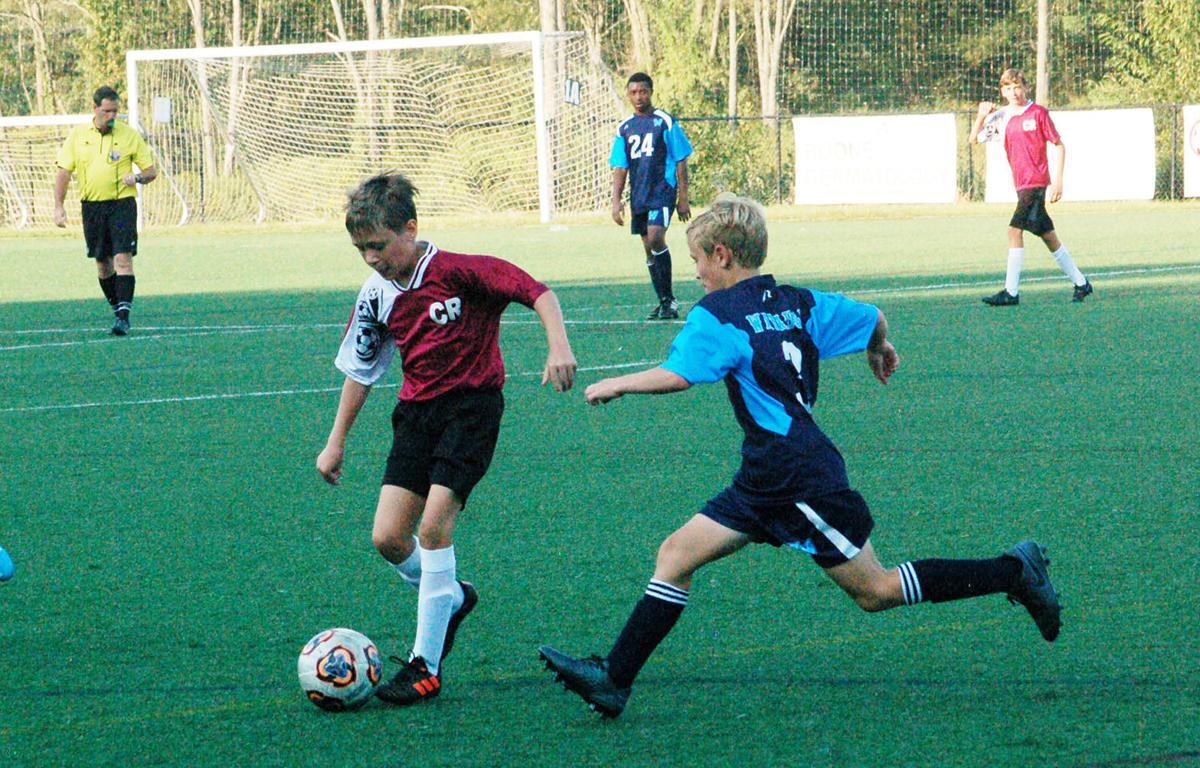 Watauga scored all of its goals in the first half. Lade Oguntoyinbo scored three goals and Micha Duvall scored two goals. Watauga won its second game after dropping its first game of the season.

“They played awesome,” Watauga coach Shane Terzaken said. “They spread the field, made good passes and we probably had possession 95 percent of the time.”

Watauga plays at Avery on Sept. 12 and at West McDowell on Sept. 19.