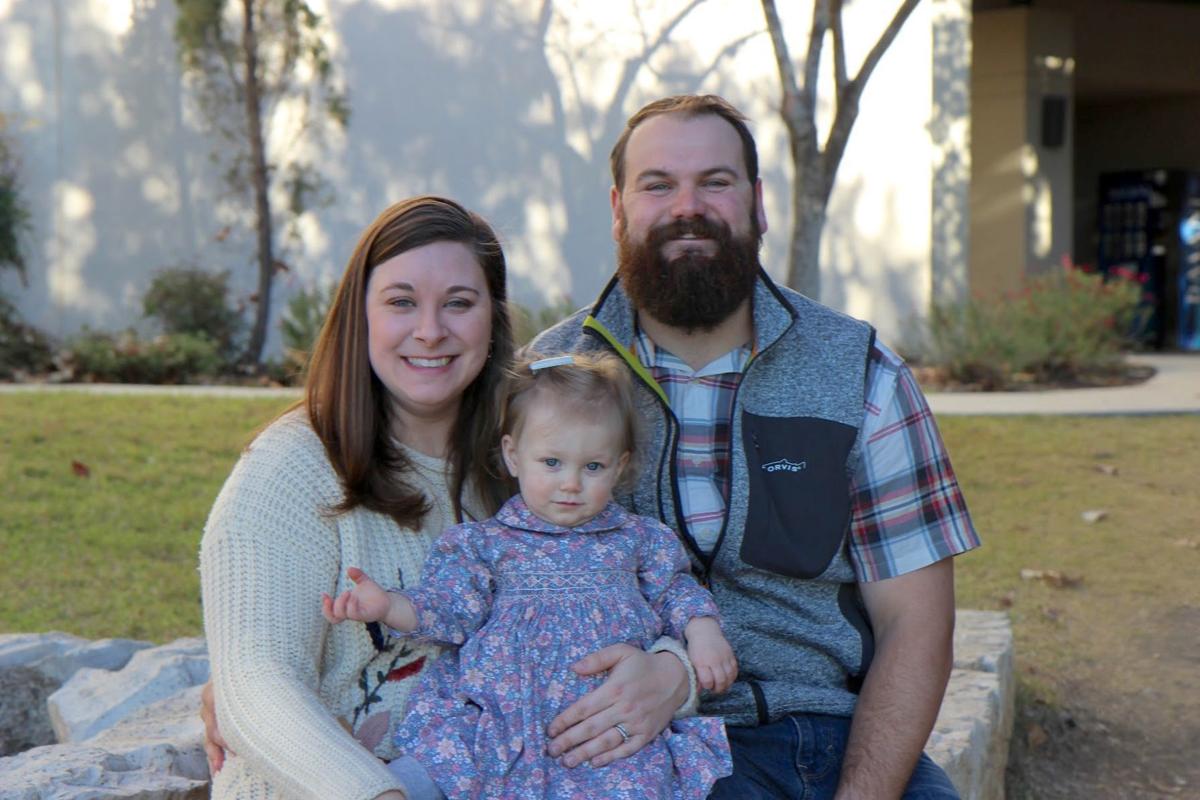 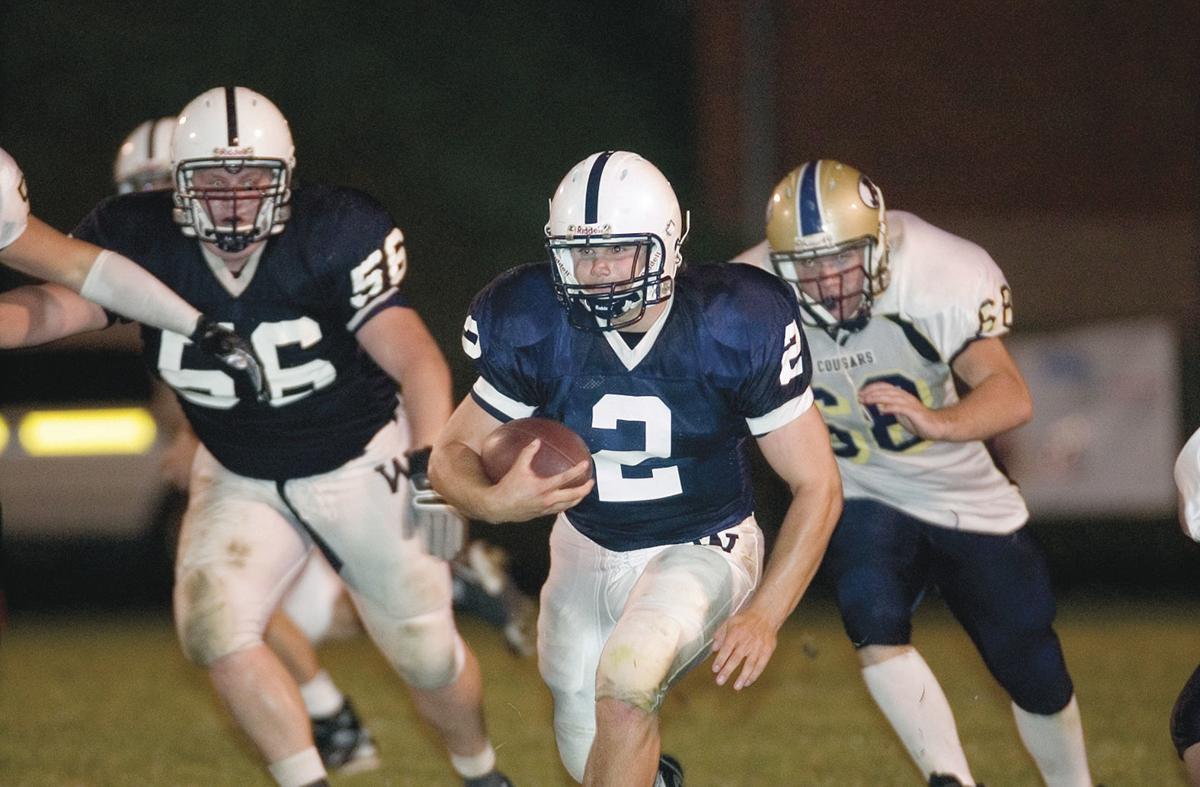 One of Pioneer football’s most decorated players is returning to Watauga High School as a teacher and assistant coach, it was announced June 9.

“We want to officially welcome Watauga High (#2) and Wofford College (#7) great Eric Breitenstein back to Watauga High School as a science teacher and football offensive assistant and special teams coordinator. Welcome back to the High Country!” the Watauga Football Twitter account stated.

Breitenstein returns to the High Country by way of Indiana, where he and his wife Reagan lived for a year as she conducted research at Indiana University and he taught at a middle school. Prior to that, the couple lived in Phoenix, Ariz., where Breitenstein taught for four years and Reagan earned her Ph.D, and where the couple welcomed their now 18-month-old daughter, Lily.

The family charted a course back to the Watauga area when Reagan was hired as a psychology assistant professor at Appalachian State.

“I am happy to be back in the High Country,” Breitenstein said. “It is an absolute dream come true. There’s no better place to raise my family.”

After graduating from Wofford with a degree in environmental studies, Breitenstein hasn’t strayed far from the classroom. After taking a shot at the NFL and then operating a recycling business venture with a friend, he earned another bachelor’s degree in wildlife biology from Lees-McRae College, and in Arizona he completed a master’s in education.

Breitenstein said he loves to learn and sees teaching as an extension of that. He doesn’t know yet which classes he will be teaching at Watauga High, though his preference would be earth and environmental science.

“I’m happy to do whatever is best for our school and our kids,” he said. “I’m looking forward to teaching at the high school with some of my former teachers. I can’t wait to at least have a hand in shaping the next generation of Watauga residents.”

“He and his family have been staples in this community for a long time. Anyone that knows anything about Watauga High School football will know Eric Breitenstein,” Kerley said. “The experience he brings as a teacher, coach and former athlete will benefit our school and athletic department in so many ways. He is going to serve as a great role model to our students and athletes, and we are very excited to have him on board at WHS.”

The 2008 Watauga High School graduate gained over 6,000 yards as a running back for the Pioneers while leading Watauga to back-to-back appearances in the North Carolina State 4-A Western playoff finals. He was named all-state as a safety as a junior and again his senior year as a running back. He capped his prep career with a trip to the Shrine Bowl.

Breitenstein went on to earn more accolades as a running back for the Southern Conference’s Wofford Terriers, where he played from 2008 to 2012. During his tenure, Breitenstein gained 5,730 yards, including the Terriers’ single-season rushing record of 2,035 yards in 2011.

Breitenstein was the Southern Conference Offensive Player of the Year in 2011 and 2012. He was a three-time FCS All-American and holds five Wofford rushing records. Breitenstein was inducted into the Wofford Athletics Hall of Fame in 2017, and in 2019, the Terriers retired his No. 7 jersey.

In the communities where he has been a teacher, Breitenstein has also coached middle school track, high school football and wrestling.

“I have never given up on being a part of athletics,” he said.

His father Steve Breitenstein — who has been an assistant coach with the Watauga football team since the late 1970s — has kept him in the loop on Pioneer football over the past decade.

Eric Breitenstein has high praise for the leadership of head football coach Ryan Habich, who has led the Pioneer program since 2013.

“Coach Habich has been wonderful,” he said. “His commitment to character building has been really impressive.”

Breitenstein said he is looking forward to meeting more of the players and helping a young team grow in the sport. Pioneer football workouts are scheduled to begin June 16, with the team split into groups and taking other precautions due to the coronavirus.