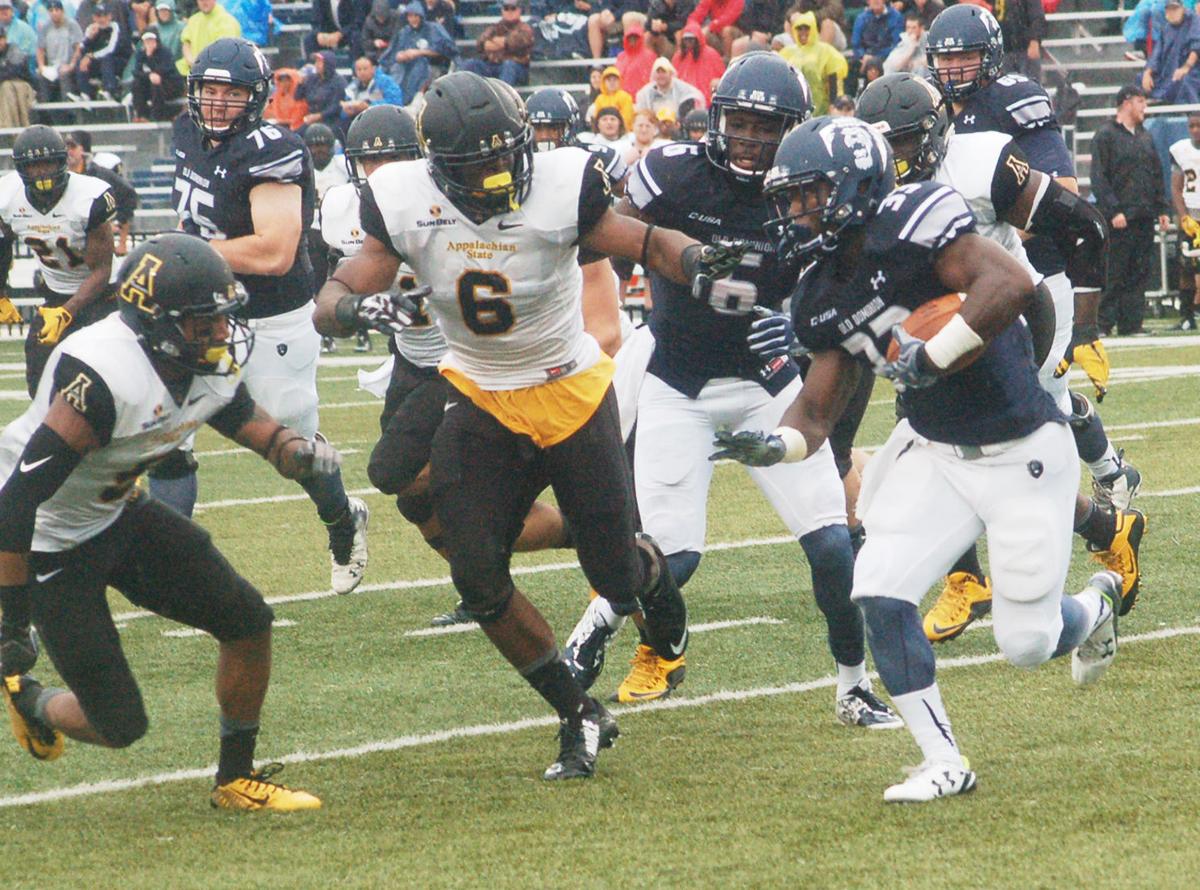 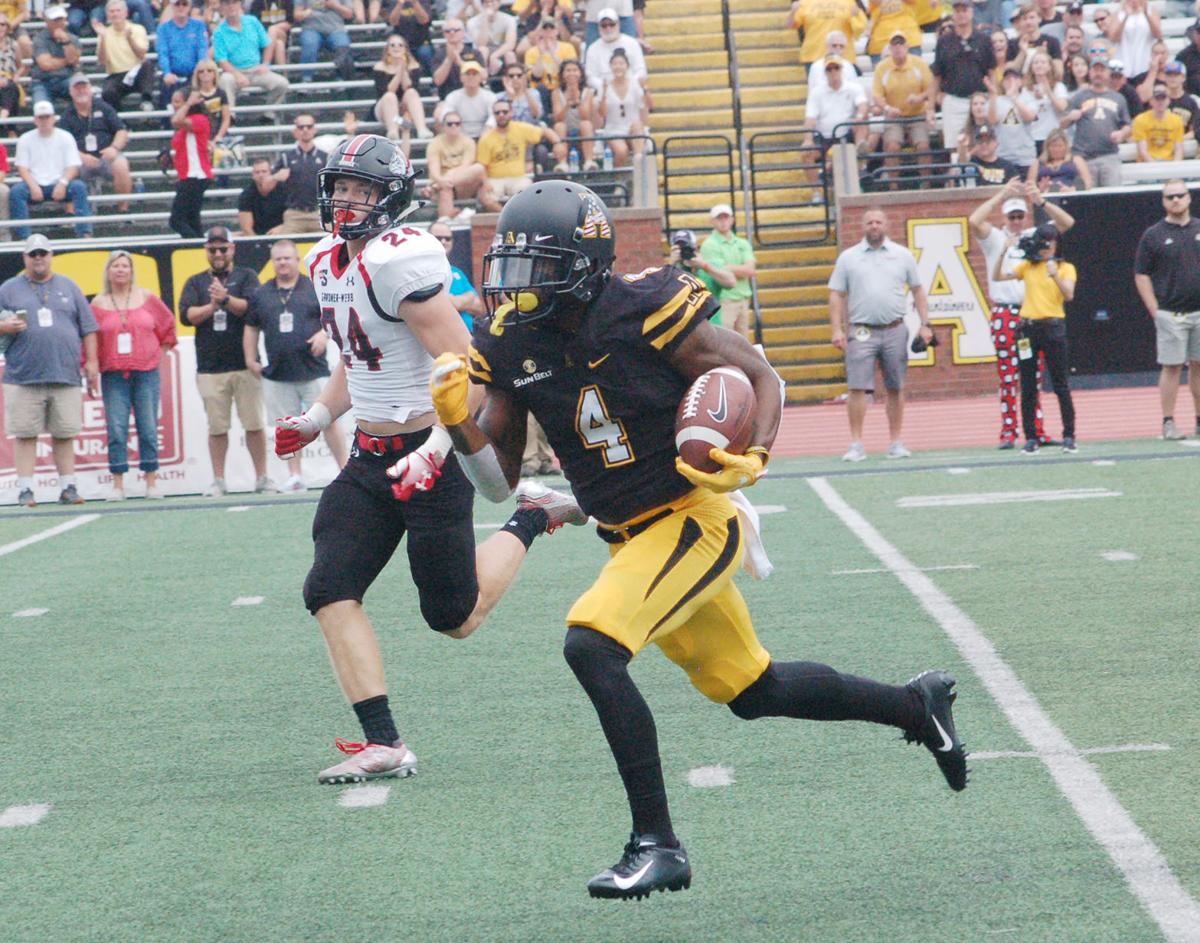 Receiver Dominique Heath and linebacker Kennan Gilchrist were on the first list of potential draft choices for the upstart league, which is scheduled to play in 2020. The league’s website stated that all the names on the list will be revealed by Oct. 11.

The XFL draft takes place on Oct. 15-16. The entire draft pool will be released on Oct. 11. The XFL teams will pick 71 players each from a list that is expected to contain 1,000 names, according to multiple reports.

Gilchrist currently plays linebacker for the Toronto Argonauts of the Canadian Football League. He is a teammate of former App State quarterback Armanti Edwards, who has caught 46 passes for 695 yards and four touchdowns as a receiver for the Argonauts.

Gilchrist most recently played for the San Antonio commanders of the defunct Alliance of American Football. He also has played in preseason games with the Dallas Cowboys in 2017 and the Houston Texans in 2018 before being released by each team.

While he was at Appalachian State, Gilchrist finished with 253 tackles, 24.5 for a loss. He also had seven sacks and forced four fumbles during this tenure from 2013-16. Gilchrist was honorable mention All-Sun Belt Conference in 2014 and second team All-Sun Belt in 2016.

Heath went undrafted in the 2019 NFL draft. He signed as a free agent with the Toronto Argonaut and is on the team’s practice squad. After three seasons at Kansas State, Heath transferred to Appalachian State where he caught 23 passes for 304 yards and five touchdowns. Heath caught 118 passes for 1,251 yards at Kansas State and App State.