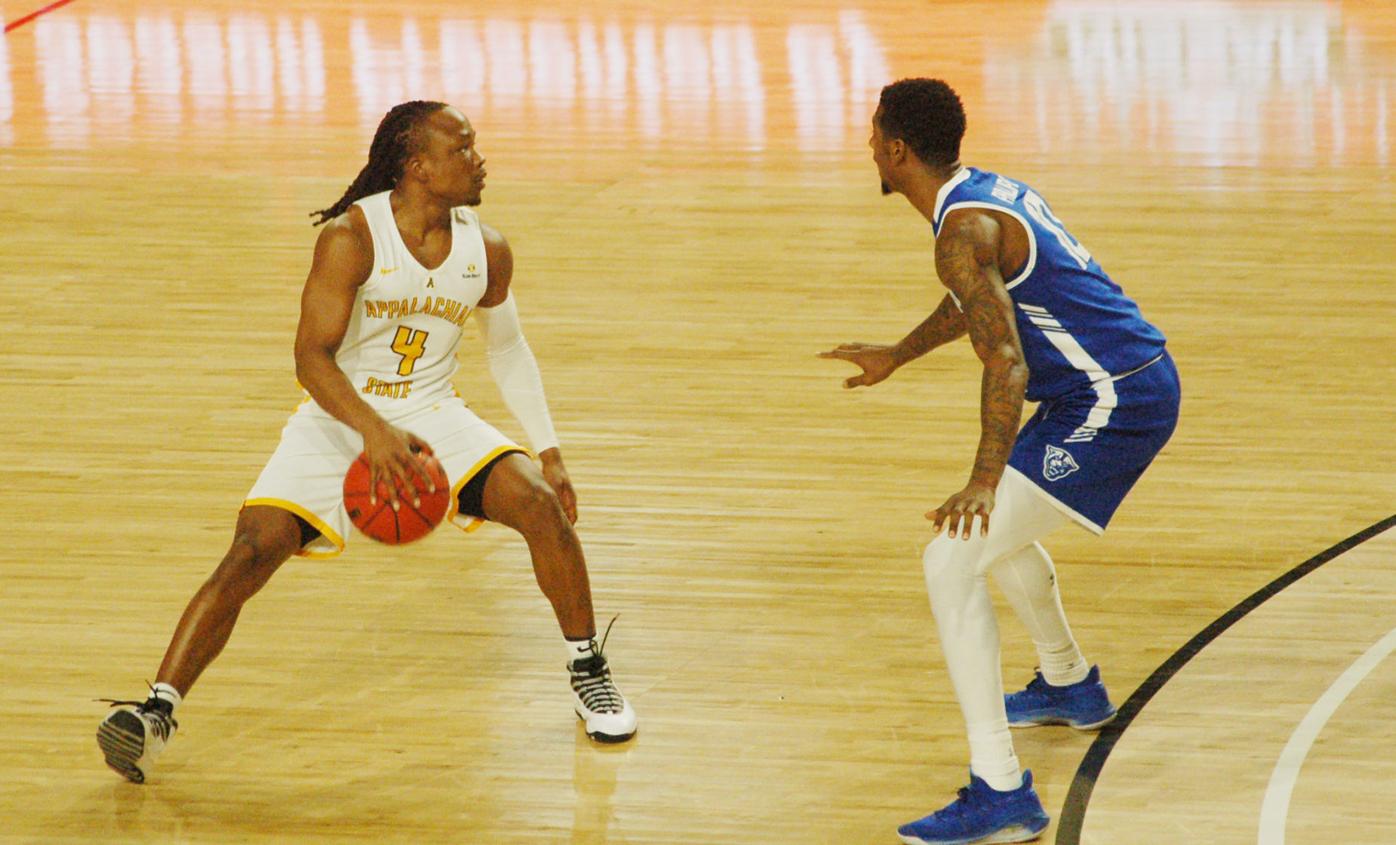 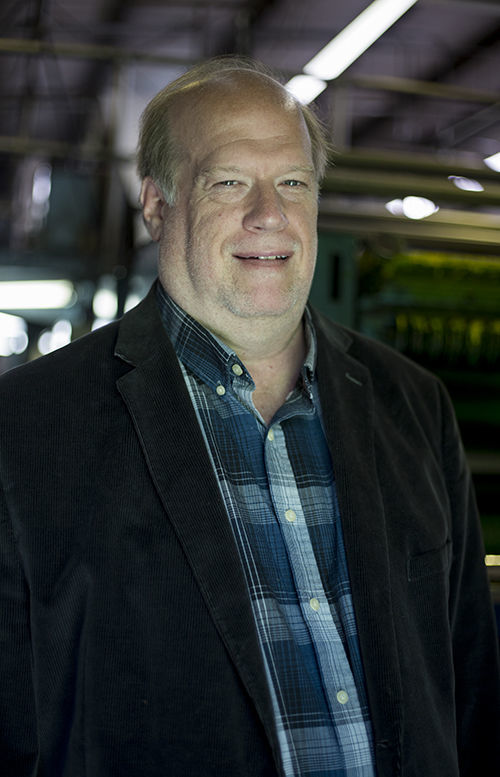 BOONE — Once again, Appalachian State’s basketball teams will try to bring March Madness back to Boone.

App State hosts a second-round game of the Sun Belt Conference Tournament and technically, the madness starts with conference tournaments. Once again, the Mountaineers will attempt to return to the NCAA Tournament.

It’s been a while since that happened for either the men’s or women’s teams. Neither program has reached their respective NCAA Tournaments this century. True, the men’s program got there in the year 2000, but officially, that year is the final year of the 20th century.

App State’s women’s team has not gone to the Big Dance since 1999.

Upsets happen, so there’s always hope. When the women’s team went to the tournament, the Mountaineers were the sixth seed in the Southern Conference.

I arrived in Boone in 1999. When the Mountaineers men’s team went to the tournament, I figured that this was going to happen not just again, but often. Being from Colorado, the only March Madness we ever saw was on television.

We’ve seen smaller versions of the Big Dance, but not the promised land. I’m aware that the women’s team won the CBI invitational last season and I’m aware that the Mountaineers did reach the WNIT three times when Darcie Vincent was head coach, just not the NCAAs.

The men’s team reached the NIT in 2007, but it was a one-and-done when the Mountaineers lost at Mississippi. App State also finished fourth in the 2010 CBI tournament after losing to Pacific at the Holmes Center. The thing to remember most about that tournament is that Jeremy Lin played for Harvard when the Crimson visited Boone in the first round.

So, here’s to the Appalachian State men’s team hosting a second-round conference game at the Holmes Center on March 9. I wish them the best, but a win in New Orleans is three victories away and despite posting a winning record, five other Sun Belt teams also posted winning records.

Still, it’s a start. App State was last remotely this close in 2010 when the Mountaineers lost 57-51 to Wofford in the SoCon finals in Charlotte. The Mountaineers had a winning record the next year with Jason Capel as head coach, but that didn’t produce an NCAA bid either.

Neither did three more years under Capel and five under former App State coach Jim Fox.

It would be nice to be a part of the best part of March Madness — the NCAA Tournament. Attendance started to rise as the season went on. Make the NCAAs and then win in the tournament and I’m hoping that the need to cover upper-deck seats will go down.