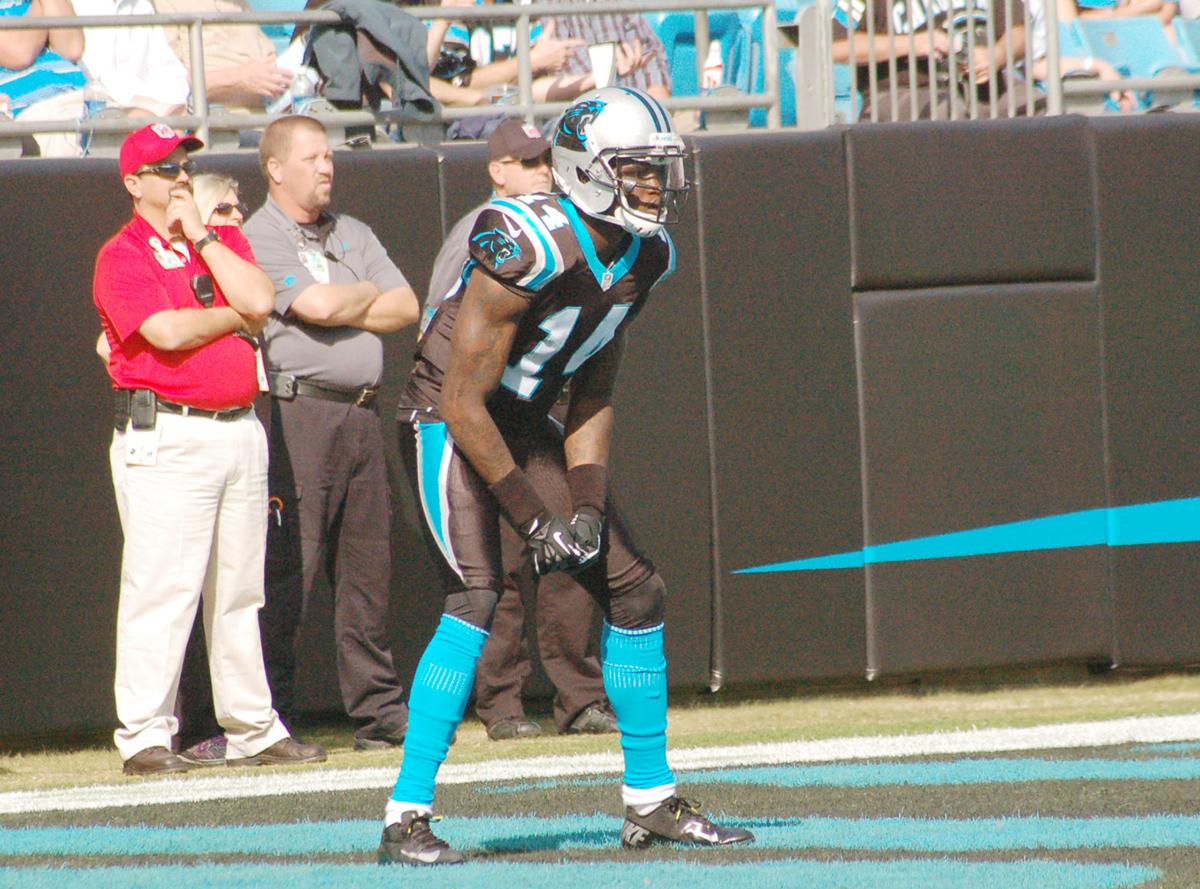 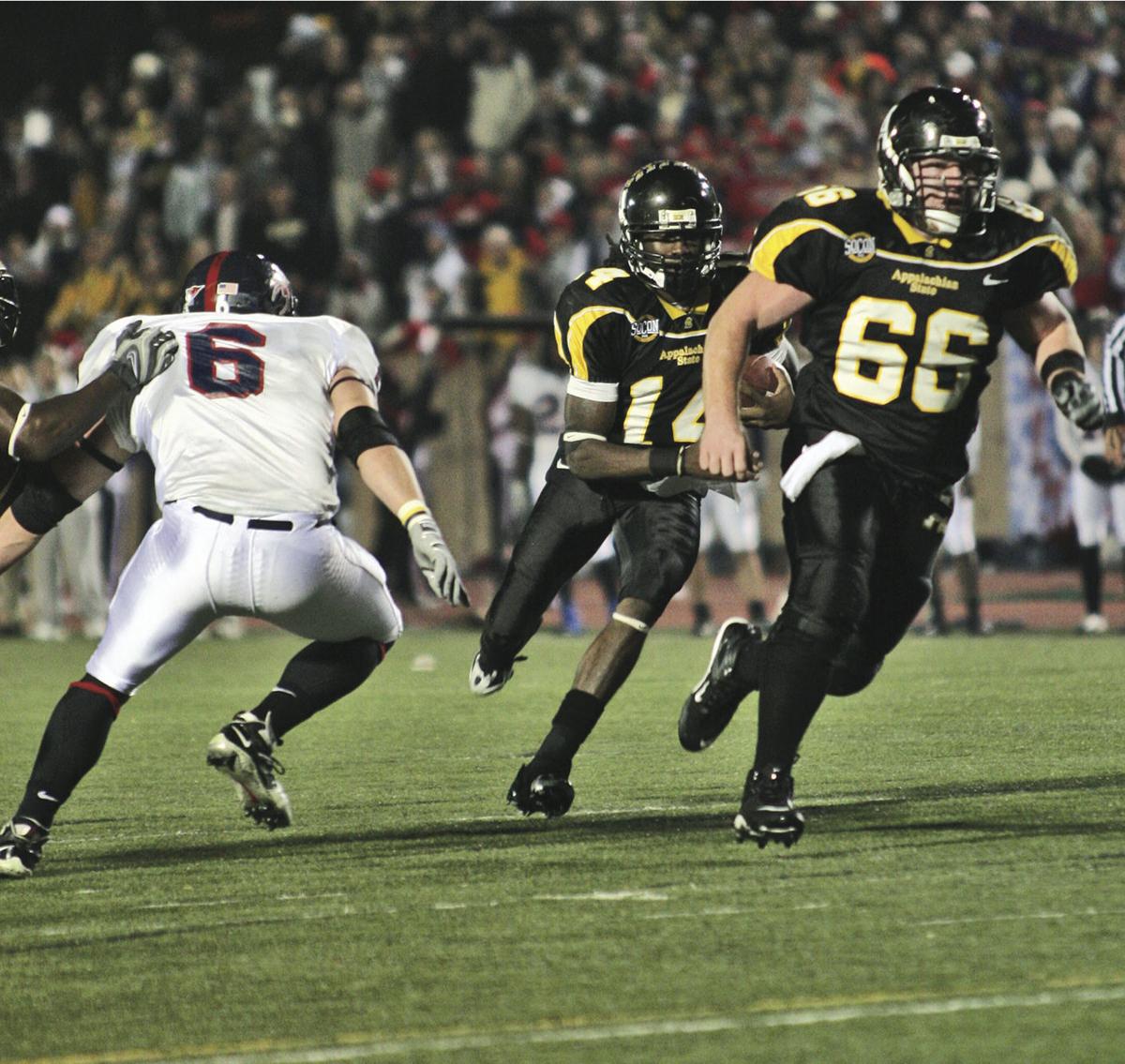 Armanti Edwards runs the ball against Richmond in the 2007 playoffs at Kidd Brewer Stadium.

Armanti Edwards runs the ball against Richmond in the 2007 playoffs at Kidd Brewer Stadium.

EDMONTON, Alberta — The Edmonton Eskimos of the Canadian Football League signed former Appalachian State quarterback Armanti Edwards to a contract, according to the team’s website.

When he will actually play football up north is still a mystery.

CFL commissioner Randy Ambrosie issued a statement saying that “While it is now clear that the 2020 CFL season won’t start before the beginning of July, we are committed to working with our teams, the Players’ Association, TSN and RDS to play a full season or as close as we can come to one. We recognize this may require some creativity and we are preparing for multiple scenarios,” Ambrosie said in a statement that was released by the CFL on April 7.

Edwards signed with the XFL earlier in February after a solid career with the Toronto Argonauts. In 56 games in the CFL, Edwards has caught 244 passes for 3,181 yards and 16 touchdowns. He was a member of the Toronto team that won the Grey Cup in 2017.

The Eskimos are Edwards’ third stop in the CFL. His first team was the Saskatchewan Roughriders in 2016, who then traded him to Toronto in 2017, where he played until 2019.

Edwards had signed with the Dallas Renegades of the XFL in February. The Renegades were 2-3 before the league was postponed because of the COVID-19 virus.

According to ESPN reporter Field Yates, the XFL suspended operations on April 10.

“On a call today with COO Jeffery Pollock, XFL employees were just informed that the league is suspending operations and all employees have been laid off,” Yates tweeted.

Edwards led Appalachian State to a pair of FCS national championships. He also won the Walter Payton Award, which is given to the top football player in the FCS, two times, becoming the first player to win the award twice.

Edwards also led the Mountaineers to their monumental 34-32 victory over then-No. 5 Michigan in 2007.