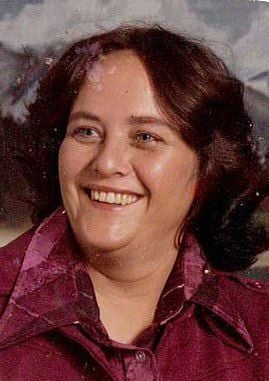 She was known as “Miss Jean” to many from the years she spent managing a day care center and the ten years she was an assistant in K-1 at Valle Crucis Elementary School. She was dedicated to the care of her family and possessed a love for helping others. She was a member of Antioch Baptist Church of Sugar Grove, NC and attended Evergreen Baptist Church of Trade, TN.

She served as the president of the American Legion Auxiliary and the chairman of the Poppy Committee for many years at the post in Boone. She also served as a volunteer for the Republican Party in Watauga County. Later in life, she enjoyed delivering meals to other seniors with the Meals on Wheels Program.

Survivors include her daughter, Jewel Harmon of Trade, TN and her son Rick Ward of Vilas, NC. Her nephews, Wayne Henson of Jackson, TN and Gary Henson of Fort Wayne, Indiana.

She was preceded in death by her husband of 52 years, N.T. Ward, Jr. and two granddaughters, Michelle and Mindy Harmon.

Due to COVID-19, services will be private.

The family respectfully requests no food.

In lieu of flowers, donations may be made to St. Jude’s Children’s Research Hospital, 501 St. Jude Place, Memphis, TN 38105.

Online condolences may be sent to the Ward family at www.hamptonfuneralnc.com