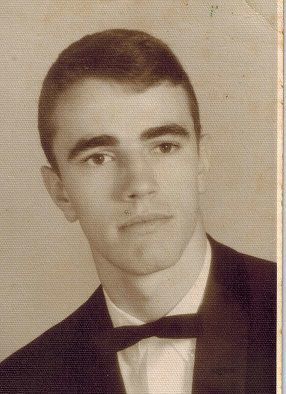 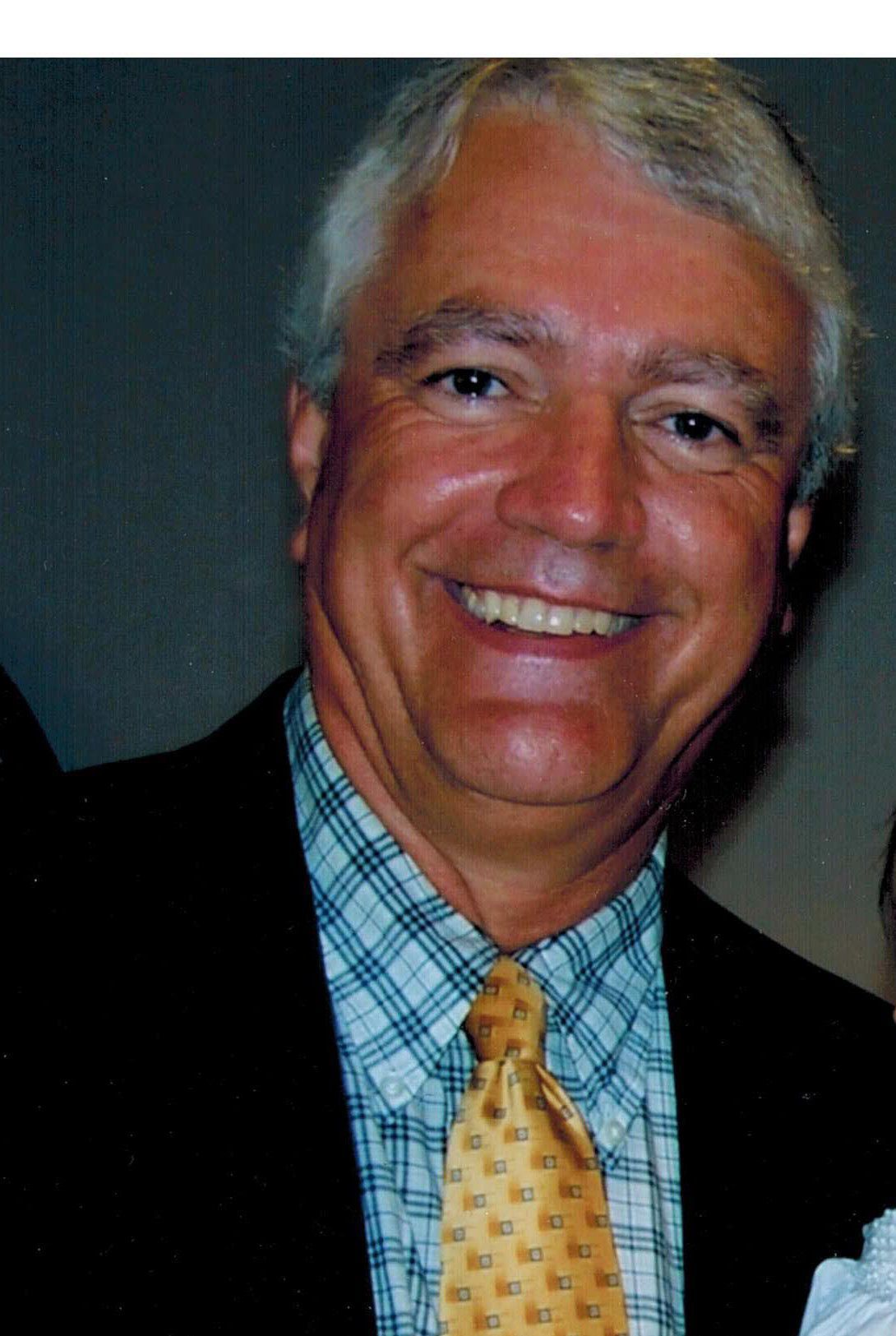 Born February 20, 1945 in Watauga County, he a son of Charles Gordon and Virginia Bingham Taylor, and the youngest of four brothers, Charles, Edwin and John, and sister, LouAnn Taylor.

Tom graduated from Appalachian High School in 1963 where he played quarterback for two State Football Championships. He continued his education at NC State — OOPS, Ha Ha Ha- University of North Carolina and graduated with a Pharmacy degree. Tom actively served as the Director of Pharmacy at Watauga Medical Center for just under 40 years.

He also served as a Deacon and an Elder at First Presbyterian Church. Tom lived for his family. He was a loving, delightful, caring and humorous husband, father and grandfather, and enjoyed many close friends that shared his passion for golf and pretzels.

In addition to his parents, he was preceded in death by his son, Christopher Lee Taylor; brothers, Edwin and John Taylor; and sister, LouAnn Taylor.

Funeral services were conducted at 2 p.m. on Saturday afternoon, February 1st at the First Presbyterian Church of Boone, officiated by Pastor Jeff Smith. Graveside services will be private.

The family received friends Friday evening from 6 p.m. until 8 p.m. at Austin & Barnes.

Online condolences may be shared at austinandbarnesfuneralhome.com