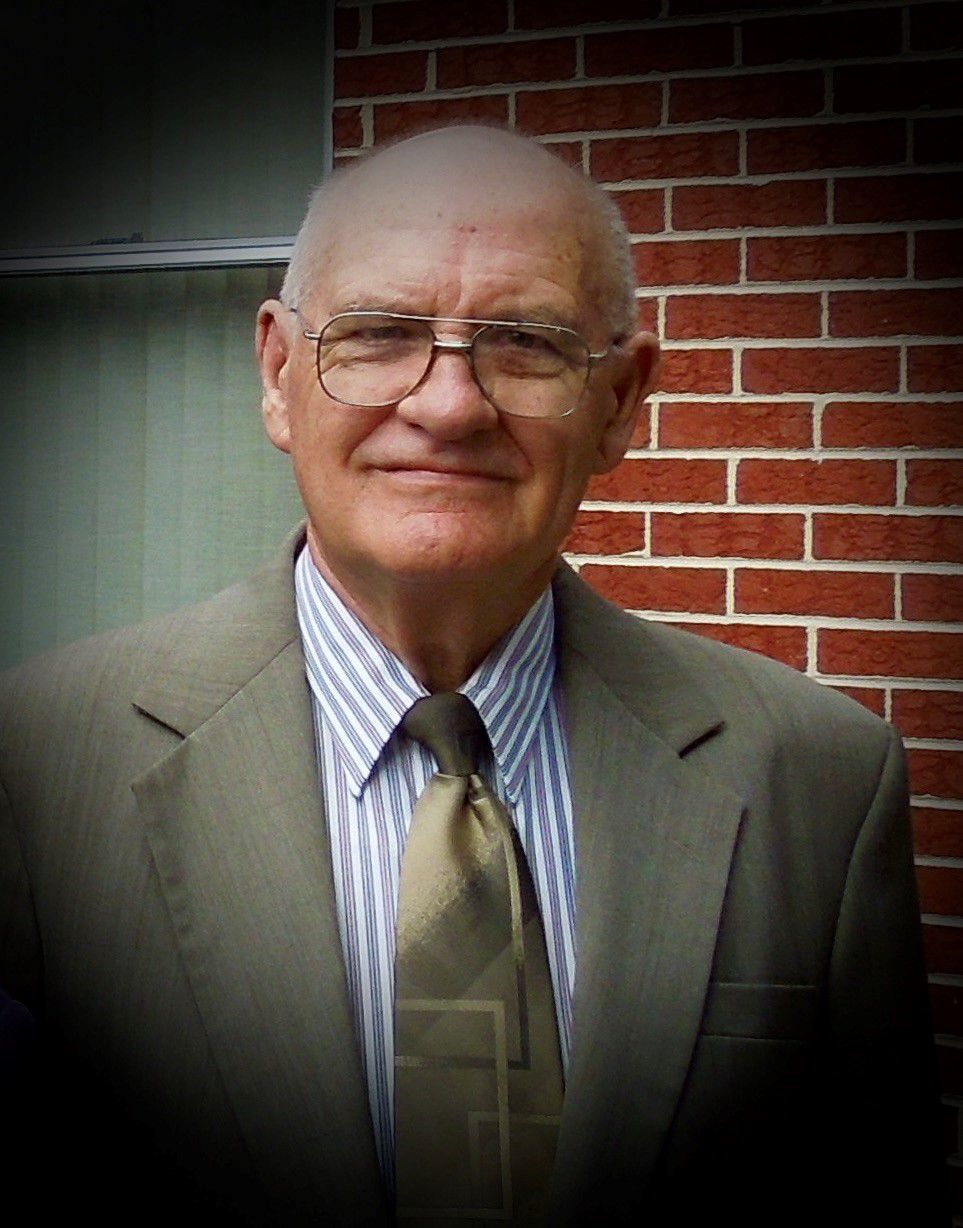 Roy Ellis Weaver, 79, was born on November 14, 1940 in the Aho community of Watauga County to Grace and Elzie Weaver, the seventh of nine children.

Roy married his wife Patricia Pat Moretz in 1967 and they made their home in Deep Gap until retirement when he and Pat moved back to his family home place in Aho.

Roy attended Blowing Rock School and earned a Bachelor’s in Education from the University of North Carolina at Chapel Hill in 1963.

He entered the US Army in 1963 serving primarily in Germany until 1967. He began teaching at Wilkes County Schools in 1968 where he taught History and Economics for over 30 years at Woodward Middle School and Wilkes Central High School. He also earned a Master’s Degree in Education from Appalachian State University.

Roy had many passions including gardening and plants, history, genealogy, politics and economics. You would always find him working outdoors, in his green house or on the land. He was a prolific author post-retirement having written several books about family and community history.

People will remember Roy not only for his writing but by the way he lived his life as a kind-hearted, generous and humble man.

He was preceded in death by his father and mother, Elzie Squire Weaver and Grace Church Weaver; three brothers, John, William, and Roby Weaver, and one sister, Joyce Holder.

Funeral services for Roy Weaver were conducted at 1:30 p.m. on Sunday afternoon, March 15, 2020 at Hampton Funeral Home Chapel. The body lay in state, at the chapel, from 12:30 p.m. until 1:30 p.m. Officiating was Pastor Steve Troisi and Vicar Christopher Shealy. Burial followed in the Weaver Family Cemetery.

The family will receive friends Sunday afternoon, from 12:30 p.m. until 1:30 p.m., at the funeral home, prior to the service.

In lieu of flowers, memorial contributions may be made to the Watauga Humane Society, PO Box 1835, Boone, North Carolina, 28607.

Online condolences may be sent to the Weaver family at www.hamptonfuneralnc.com