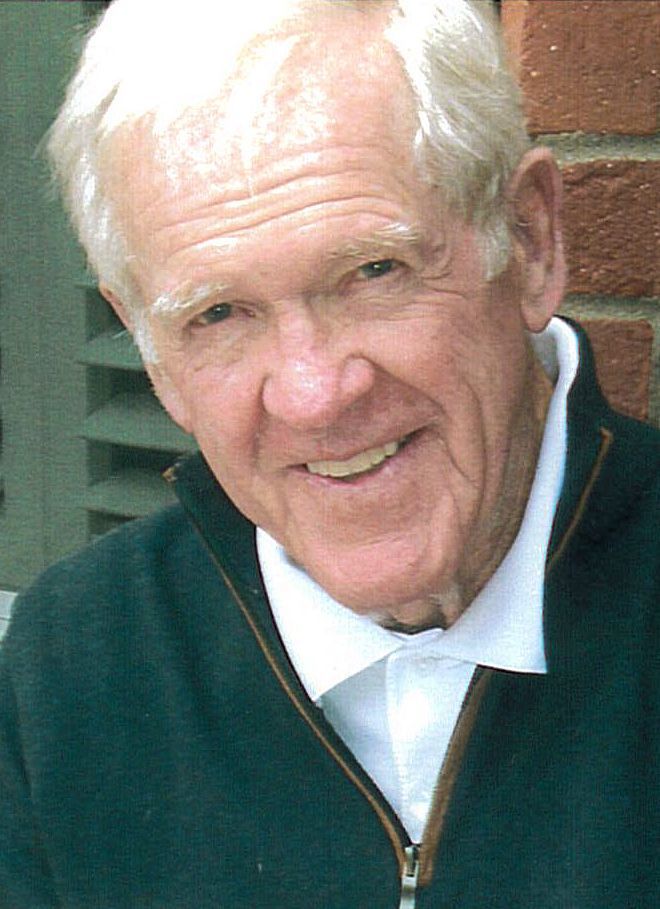 It is with great sadness we announce the passing of Robert Paul “Bob” Stevens, 88, at his summer home in Blowing, North Carolina, with his wife by his side.

Bob graduated from the University of Michigan in 1957. He served in the United States Navy and was with IBM and other related computer companies for 32 years.

In retirement in Jupiter, Florida, he played tennis, golf, and enjoyed boating. His passion was colored pencil paintings under the direction of his mother-in-law, Peggy Richardson. Bob has had his art shown in shows in Jupiter, Aiken, Boone and Blowing Rock. His love of art has continued for 25 years.

Bob had a great love of his dog, “Lambchop”, and his cat, “Patches.” He was also a loyal fan of Michigan Football.

He was the loving husband to Linda Cline Stevens; father of Deni (Don) Obrien, Andy, and Joe and predeceased his son Rob. Bob was the proud grandfather of Kaitlan (Pete) Hendrickson, Meghan, and Connor Obrien, Nikki Layton, Crissy, Paige, and Daylon. He was the great-grandfather of Wesley and Charles Hendrickson, Christian, Amber, Ivy, and Autumn Layton. Bob was the step-father of Kimberly (Keith) Taylor and Rob (Marisol) Limehouse, and step-grandfather of Julie, Sara, and Jessica Taylor, and Rick, Nicole and Andrea Limehouse.

Due to the Covid 19 Pandemic, a private celebration of his life will be held by the family.

Online condolences may be sent to the Stevens family at www.hamptonfuneralnc.com