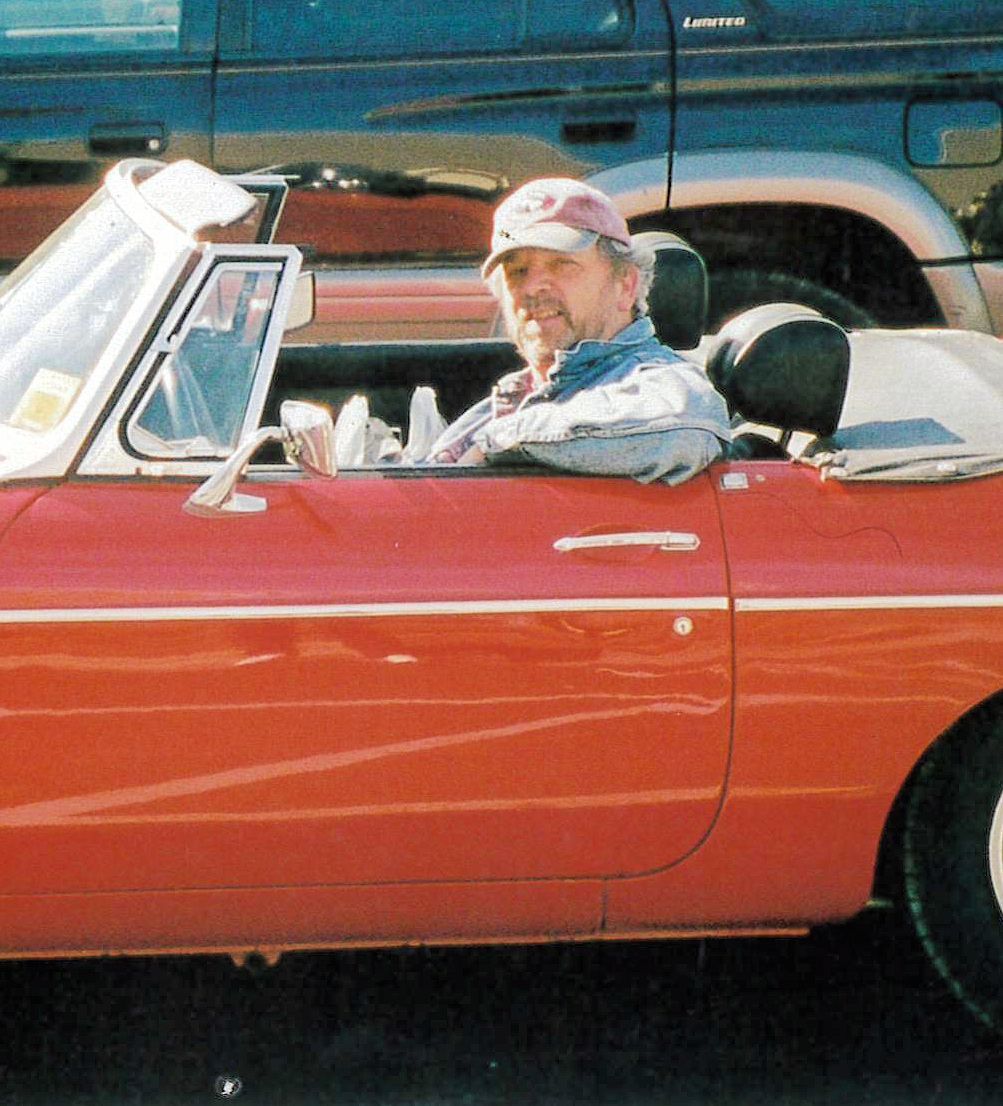 Jack was born in Greensboro, NC on December 6, 1946, to the late Ralph John Austin Jr and Rose Holderfield Austin. He was also preceded in death by his brother, Edward Austin.

Jack will be fondly remembered as a complicated guy with simple needs, who loved spending time with his family and hanging out in his shop amongst old English cars!

Over the years, nothing made him happier than throwing on a ball cap and jumping into his MG and driving around our beautiful Blue Ridge Mountains.

He was known far and wide in the south, for his extensive knowledge and appreciation for his favorite cars. He would gladly share any information he had , with other vintage car enthusiasts.

Due to the Covid-19 the family will have a private gathering at a later date.

In lieu of flowers, a donation to The Blowing Rock Fire & Rescue, is appreciated by the family.

Online condolences may be sent to the Austin family at www.hamptonfuneralnc.com