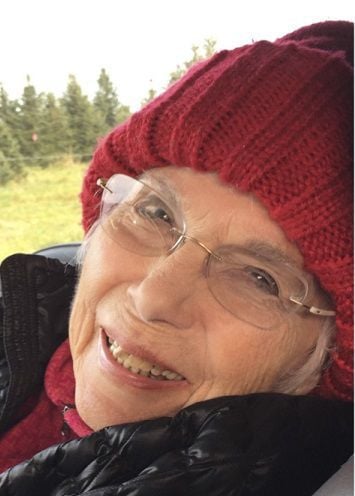 She was born, February 3, 1929 in Atlanta Georgia and was the daughter of Donald Augustus Swicord and Virginia Mays Swicord.

She had a private psychotherapy practice, was a Clinical Social Worker at New River Mental Health in Boone, an Admissions Coordinator for Western Carolina Center in Morganton, and held several other clinical positions throughout her career.

She was an instructor at Wilkes Community College, Caldwell Community College, provided Day Care Curriculum Planning, Behavior Management and Pre-job training skills at the ASU Child Development Training Project. She was on the Board of Directors of Oasis in Boone, NC, Watauga County Youth Network, Landship Group Home, The Watauga County Council on the Status of Women, a Hospice volunteer and on the St Luke’s Episcopal Church Planning Board. She owned and managed her own business, was a real estate agent, property developer and an artist.

She was preceded in death by her late husband, Joseph Brown MacLeod; and her late brother, Donald A Swicord, Jr.