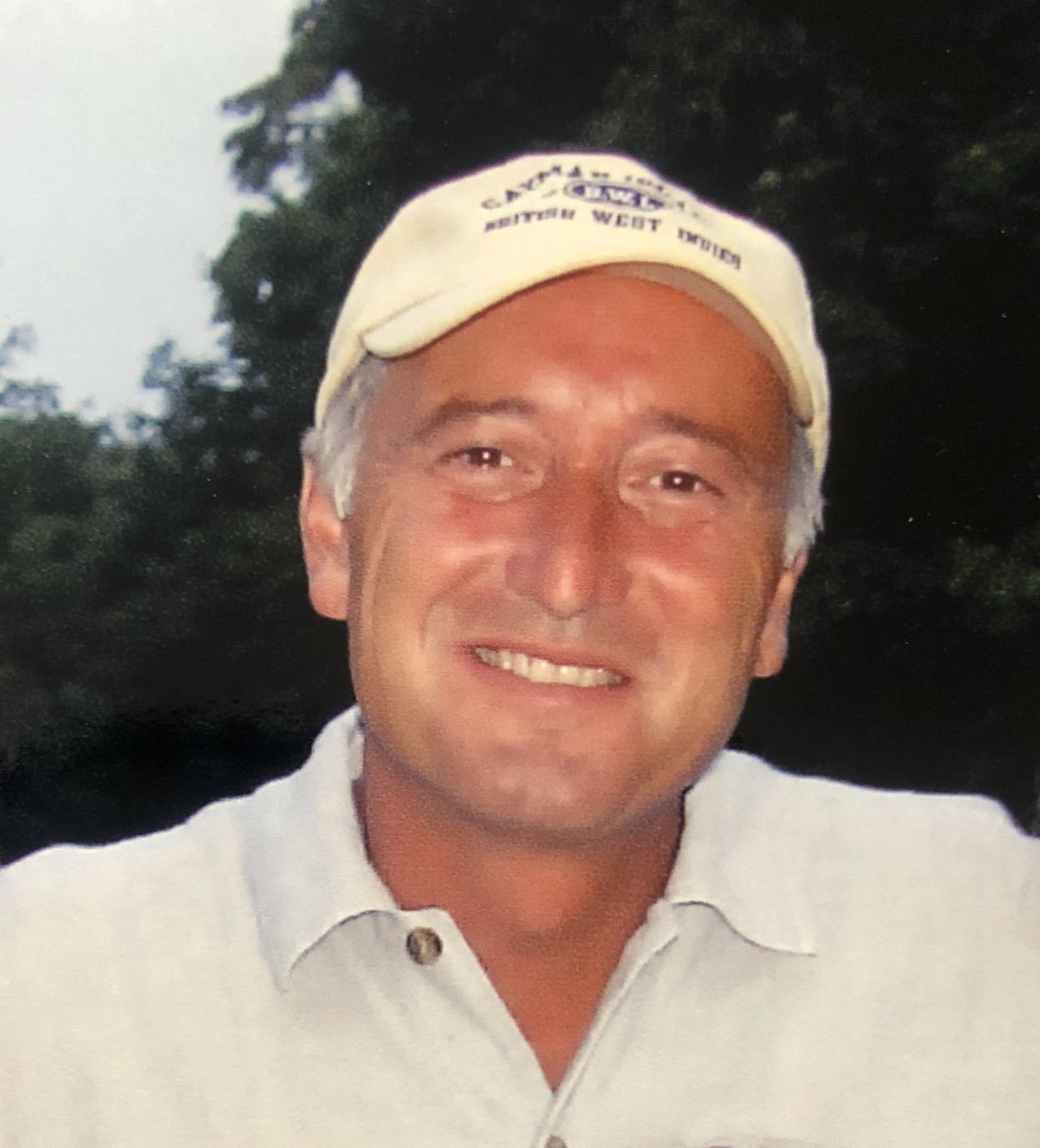 Gregg was a member of Rumple Memorial Presbyterian Church. He attended Lees McRae College and Appalachian State University where he earned a degree in business. Gregg was a member of the Lees McRae ski race team and attended Stratton Mountain Ski Academy and Red Lodge Montana Ski School. Gregg was Vice President of Hampton Funeral Service where he served for over 40 years, treating each family he dealt with, with the upmost respect and care. He loved his career of helping families in the darkest of their time.

Gregg was a genuine and generous man. He loved and adored his beautiful daughters, stepdaughter, granddaughters, and wife. Those that knew him, and there are so many, loved him dearly. To know him, was to love him. He was a one of a kind person. Gregg was a tremendous and dedicated coach to so many kids, whether it was the ski kids or the soccer kids. He lived life to the fullest and had a smile that could brighten even the rainiest days. He had a love for playing and listening to music, traveling, and spending time with his friends.

In addition to his parents, Gregg is survived by his loving wife Brandy, of the home, who he left to cherish his memory. He was the proud father and grandfather of all girls; three daughters, Stephanie Pitts and husband Chad of Charleston, South Carolina, Samantha Warf and husband Shane of Auburn, Georgia, and Caroline Bilodeau and husband Dylan of High Point; one stepdaughter, Bayleigh Black of Blowing Rock; and four granddaughters, Charley and Rilan Pitts, Harper Grace and Sophia Jaymes Warf. Gregg is also survived by several aunts, uncles, and cousins.

The funeral services for Gregg Hampton was conducted at 2 p.m. on Saturday, September 12th, 2020 at Mount Vernon Baptist Church. Pastor Bud Russell, Pastor Kenny Newberry, and Pastor Gordon Noble officiated. A live stream of the service was available on Mount Vernon’s website, www.mvbcb.org. The body lay in state from 1 p.m. until 2 p.m. Interment followed in Woodlawn Cemetery in Blowing Rock.

The family received friends Friday afternoon from 1 p.m. until 3 p.m. and from 5 p.m. until 8 p.m.at the funeral home. In addition to the visitation, the body lay in repose from Wednesday at noon through Friday evening.

Online condolences may be sent to the Hampton family at www.hamptonfuneralnc.com

Hampton Funeral and Cremation Services is in charge of the arrangements.