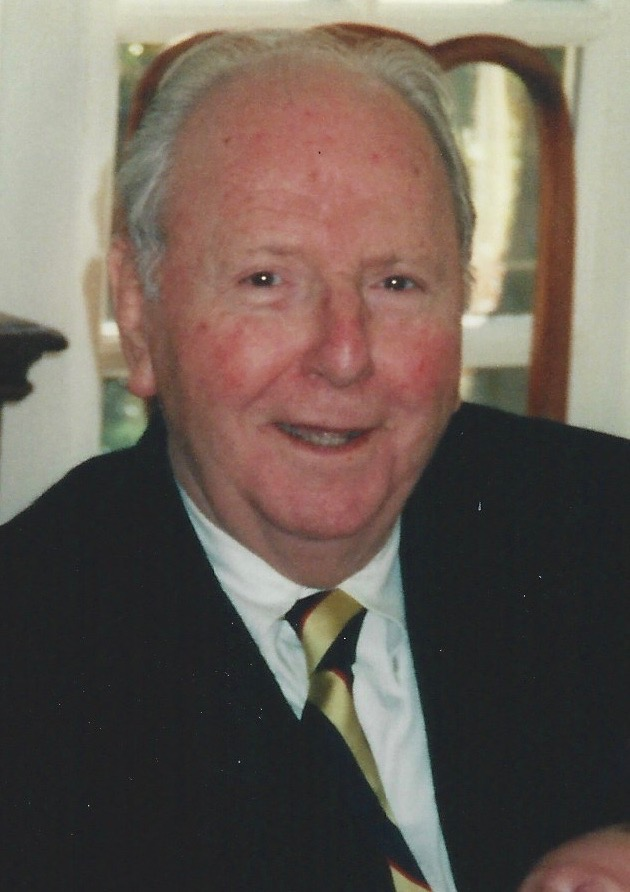 Mr. Deaton was born September 14, 1931 in Statesville and was the son of the late Fred Hyams Deaton, Sr. and Jane Elizabeth Sherrill Deaton.

He was an Eagle Scout and a graduate of Statesville High School. He attended Davidson College and graduated from the University of North Carolina at Chapel Hill. On November 22, 1958, he married the late Gwendolen Gemmell Deaton, who passed away in March 2015.

Mr. Deaton was involved in a host of charitable and community organizations, including Grandfather Home for Children, Mitchell Community College and Lees McRae College. In addition, he was a long-time class agent at Davidson College.

Memorials may be made to First Presbyterian Church or the Deaton-Sherrill Scholarship Fund at Davidson College, PO Box 7170, Davidson, NC 28035. Online condolences may be made to the family at www.troutmanfuneralhome.com