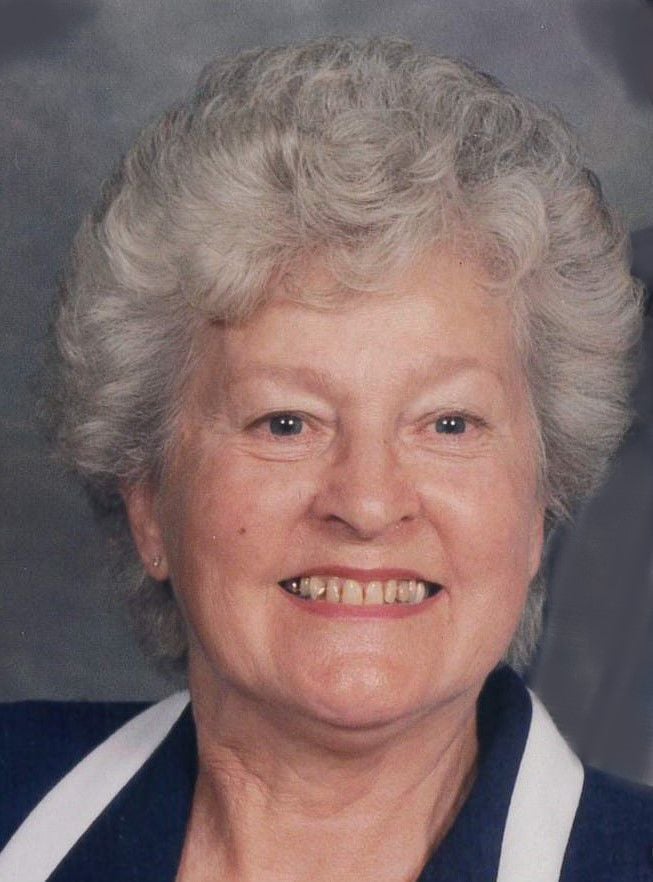 Eva Bernell Aldridge Meredith, 90, of Leesburg, Florida, a native and former resident of the Foscoe Community, passed away Wednesday, August 5, 2020, at her summer home in Foscoe.

Mrs. Meredith was born February 10, 1930, in Watauga County, a daughter of the late Linville and Julia McLean Aldridge.

She attended Watauga County schools, graduating from Cove Creek High School in 1950. She met her childhood sweetheart in 1943 when his father came to Foscoe Christian Church as a circuit preacher. They married in 1953, and lived in Michigan for eleven years, then moved to Leesburg, Florida where they resided full-time until her retirement from United Telephone in 1992. Shortly after, they built a summer home in Foscoe, just a few hundred yards from the Aldridge homeplace where she was born.

She loved to travel and loved spending time outdoors, especially around her home in Foscoe. She was a loving wife, mother and grandmother, living each day with a quiet dignity and faith in God.

A memorial service for Mrs. Meredith will be held at a later date.

Online condolences may be sent to the Meredith family at www.hamptonfuneralnc.com