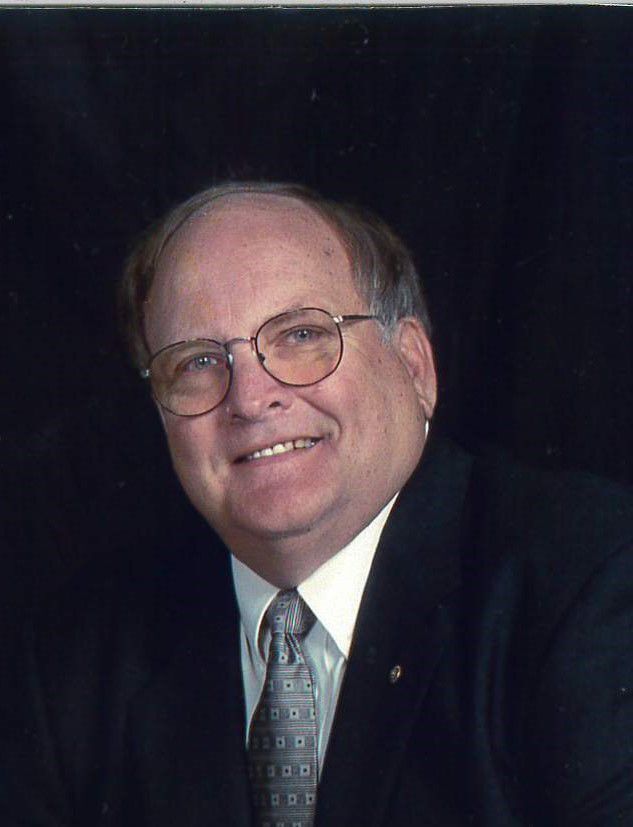 He was born in Blowing Rock, N.C. to Opal P. and Clarence N. Greene. He graduated from Blowing Rock High School, where he excelled at basketball. He attended Lees-McRae College and graduated from Appalachian State University with an EdS degree. He was a lifelong public-school educator. He served in Burke, Alamance, and Hertford Counties. He completed his career after proudly serving as Superintendent of Watauga County Schools for 12 years.

He was a lifelong member of the Presbyterian Church, serving as an elder in three churches before returning to Rumple Memorial Presbyterian Church, where he was baptized as a child. He truly loved the mountains and his heritage in Watauga County. He served in various capacities as a member of the Rotary Club, the American Association of School Administrators, Phi Delta Kappa, the NC School Board Association, and the United Way Board of Directors. He had a passion for architecture, designing and overseeing the construction of five family homes. After retirement, he was a member of the Blowing Rock ABC Board and enjoyed traveling with friends.

Due to pandemic restrictions, there will be no service at this time. Memorials are appreciated and suggested to The Little White Church in Blowing Rock c/o Klutz Preservation, PO Box 1251, Boone, NC 28607.

Online condolences may be sent to the Greene family at www.hamptonfuneralnc.com