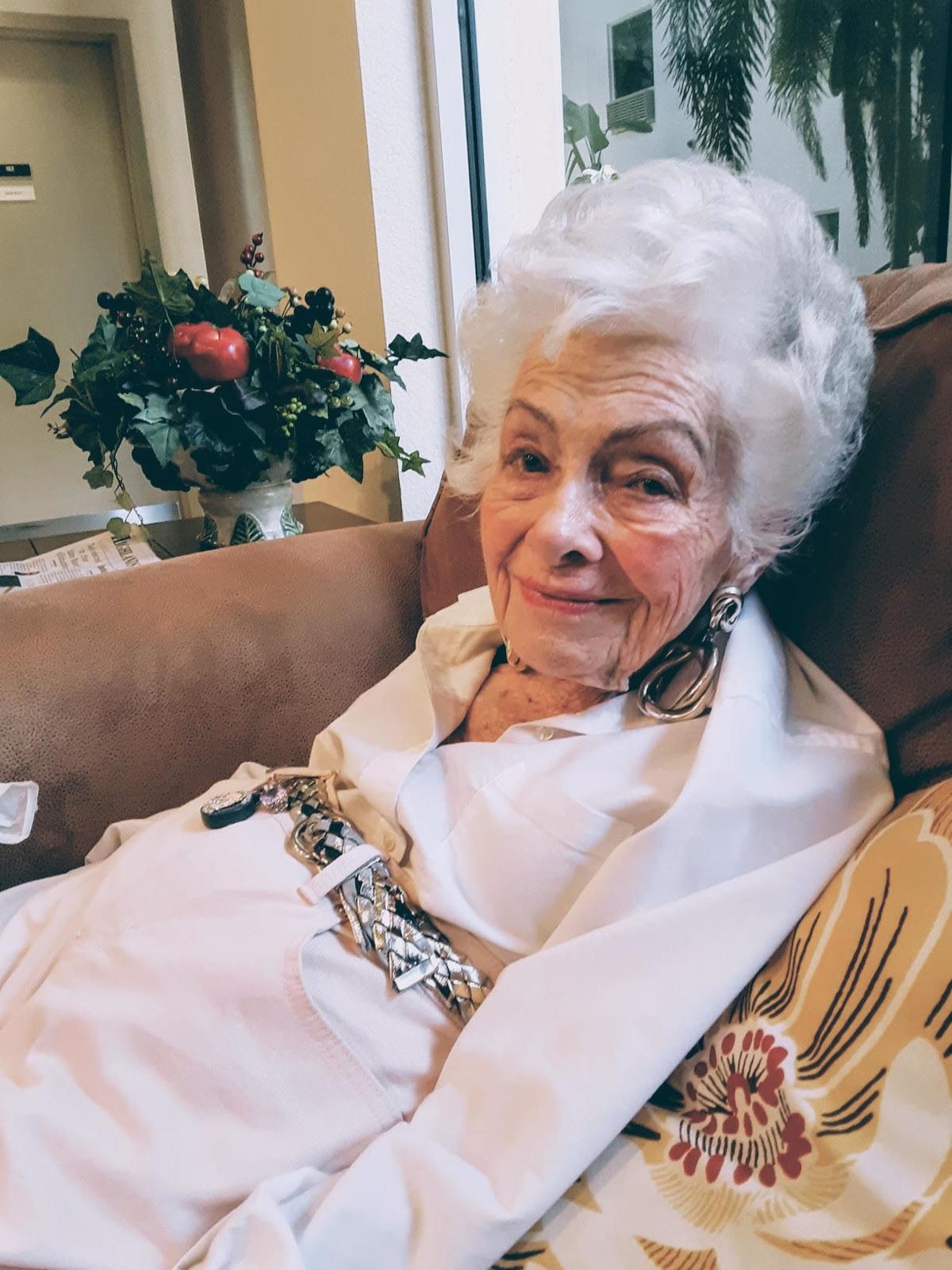 Cathey Fallows, long time resident of Blowing Rock, N.C., passed away in the early hours of Thanksgiving in Lake Placid, Florida. She was 96 years old.

During her more than forty years in Blowing Rock, Mrs. Fallows was deeply involved in the community. She helped raise funds for the hospital and was a frequent contributor to the Blowing Rocket as a feature writer.

During World War II she served in the WAVES (Women Accepted for Volunteer Emergency Service) a division of the Navy created by President Roosevelt to support male personnel at sea duty.

In the late 1940s through the mid-1960s she pioneered a place for women in broadcasting, working as a producer and on air talent at radio and television stations throughout the south. One of her first jobs in the early 1950s was at WB-TV in Charlotte as a feature reporter on subjects of interest and importance to women. Among her duties then was hosting a twice weekly show titled, Shop by Television (progenitor of networks like QVC).

She was the widow of Col. Ronald Fallows and is survived by her children, David Burke and wife Wendy of California, Daniel Burke and wife Arianna of Florida, Ron Fallows Junior of Florida, Candy Winebarger of North Carolina; and six grandchildren.

In lieu of flowers, the family requests donations be made to: Compassionate Care Hospice, 2153 U.S. Highway 27 North, Sebring, FL 33870.