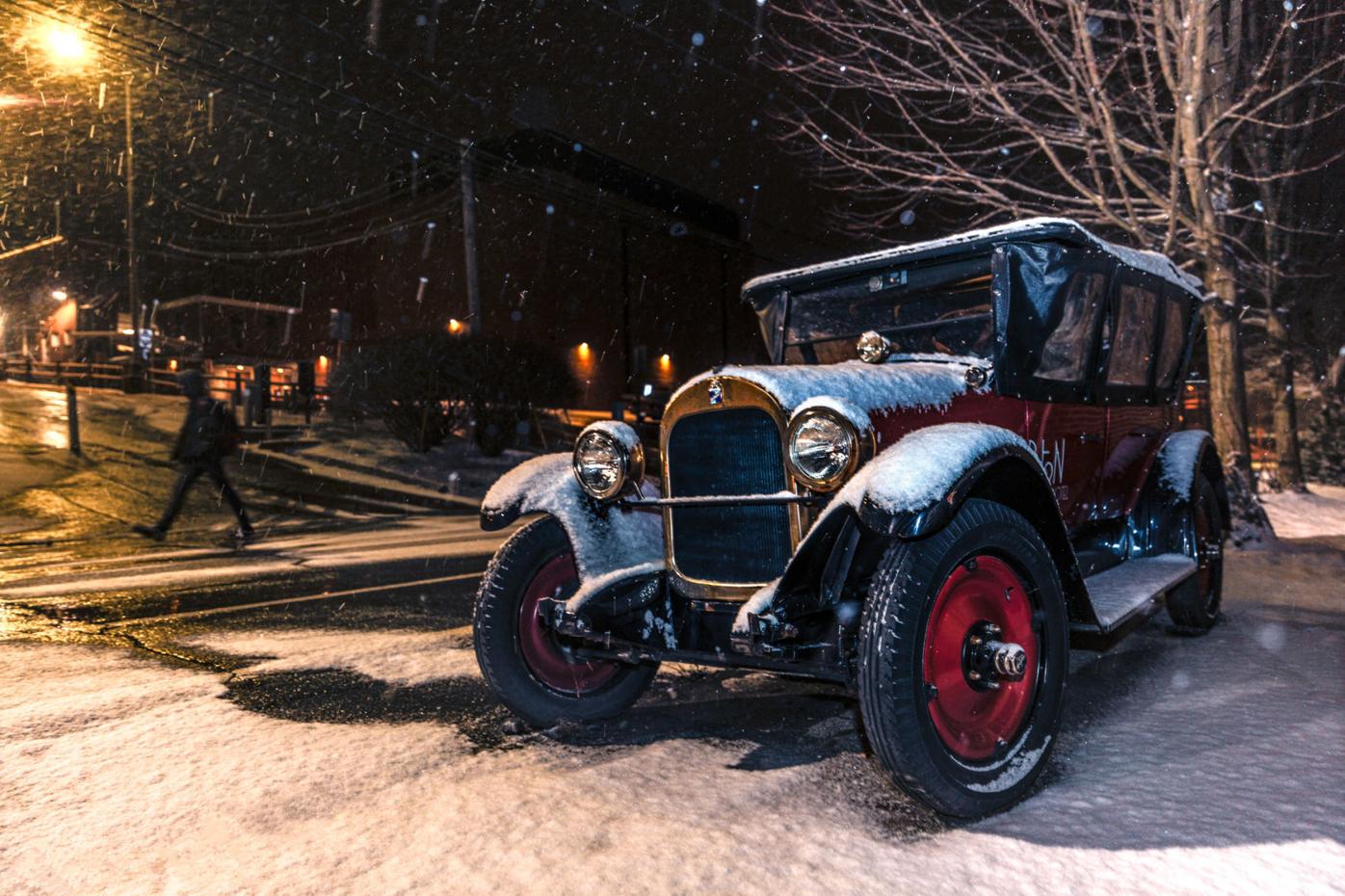 Snow falls in the early morning of Jan. 8 behind the Horton Hotel. 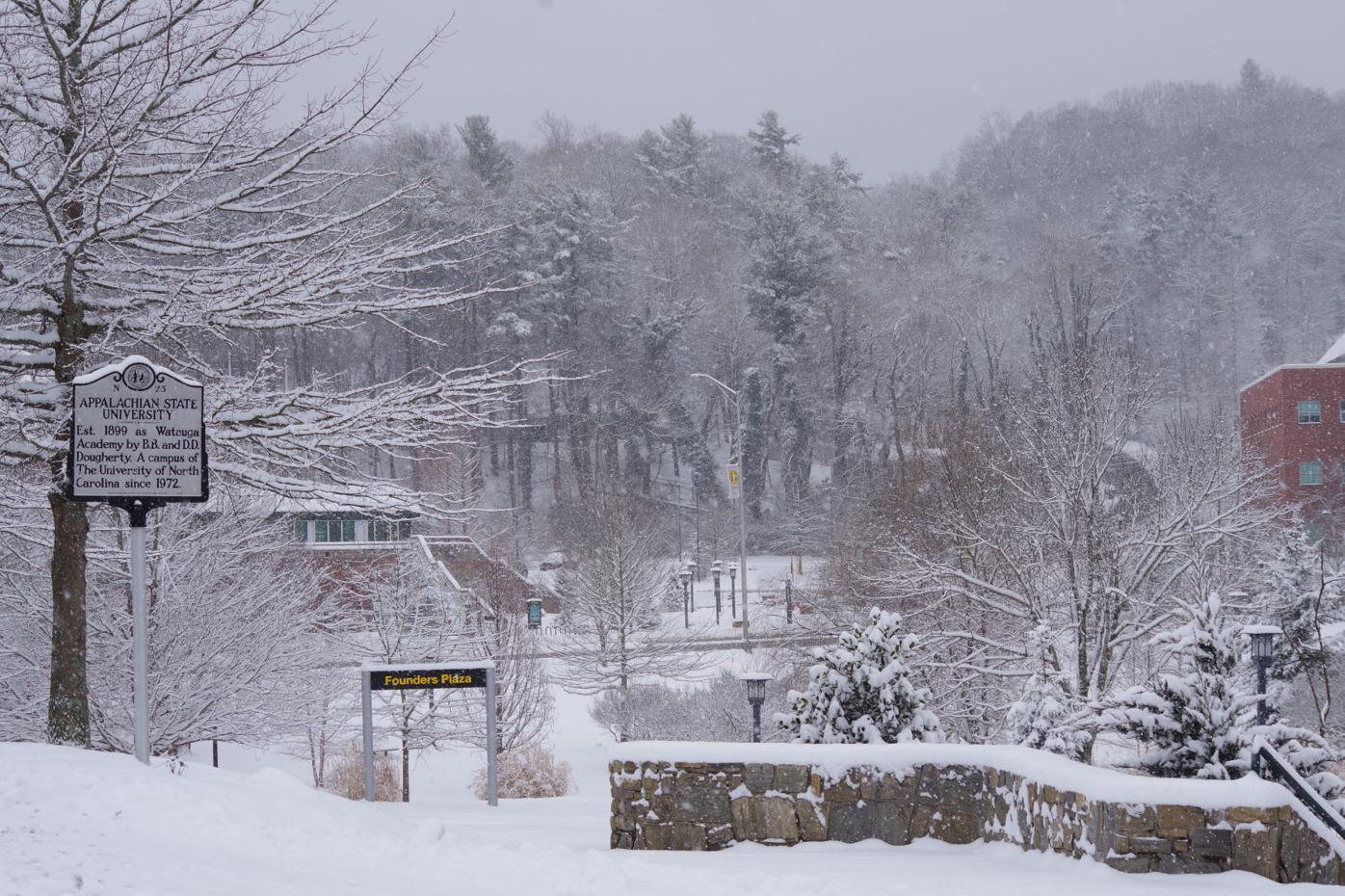 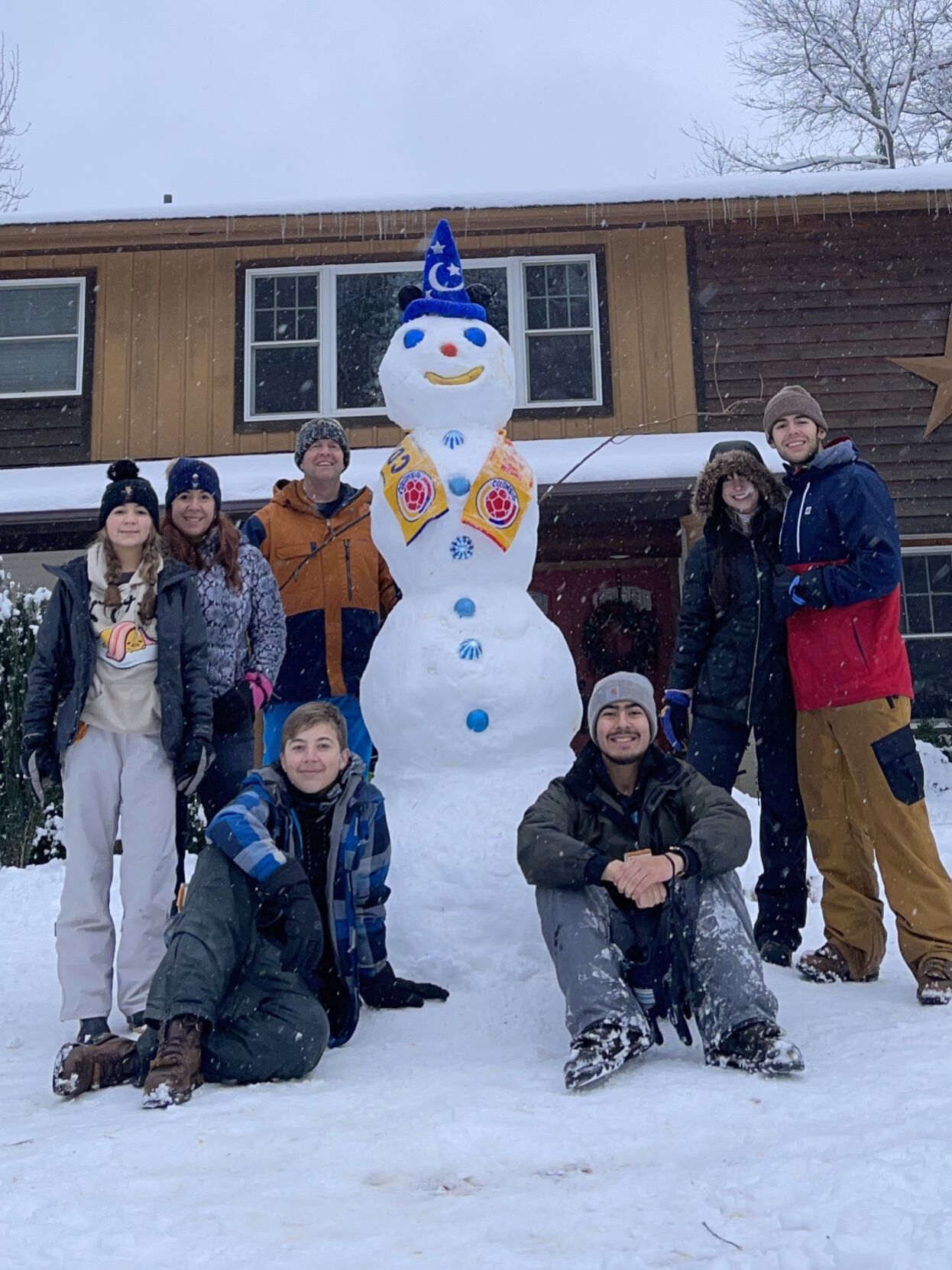 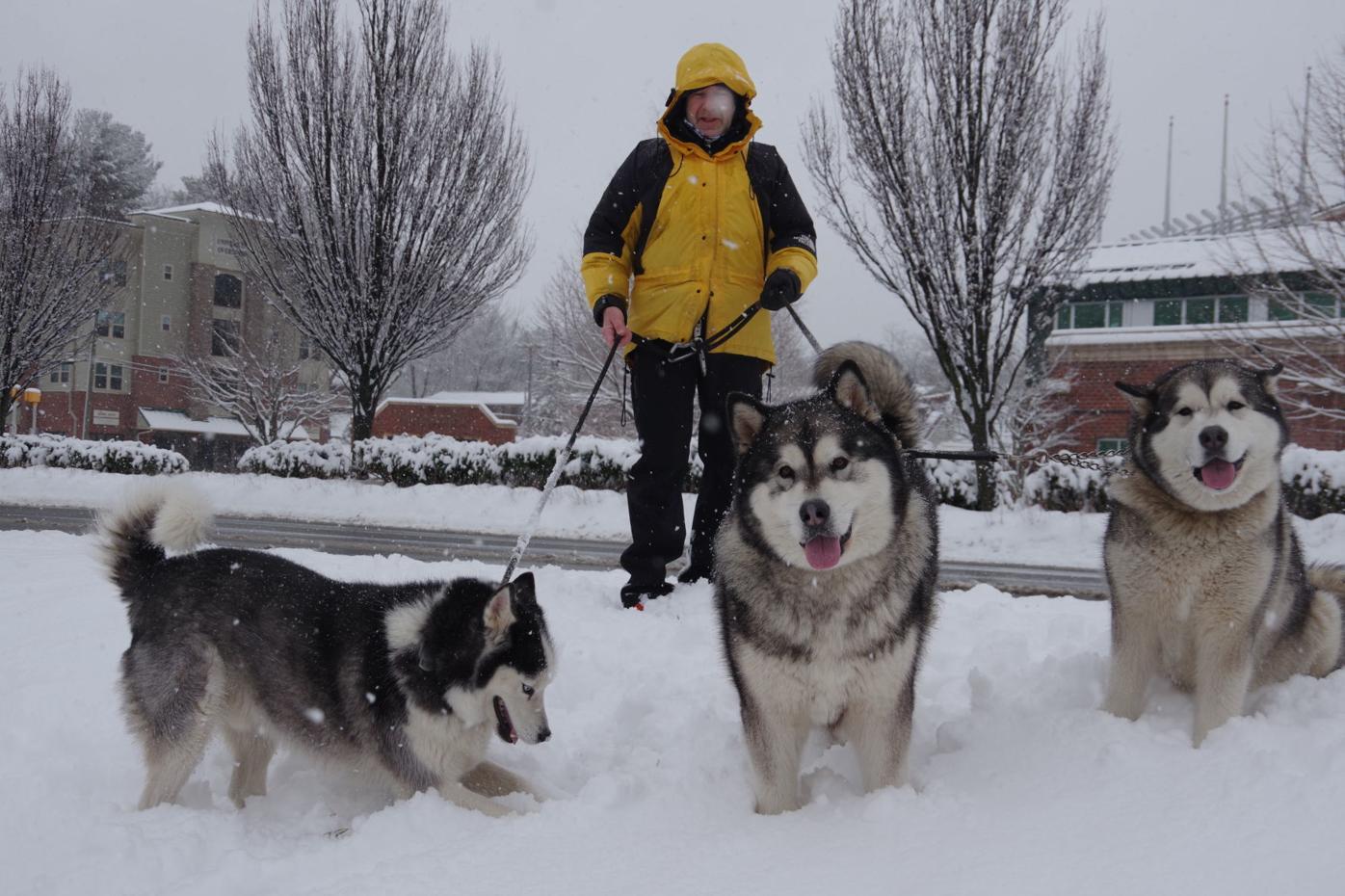 John Mena and his three dogs — Nikki, Nukka and Loki — walk in the snow on Jan. 8 during a winter storm. 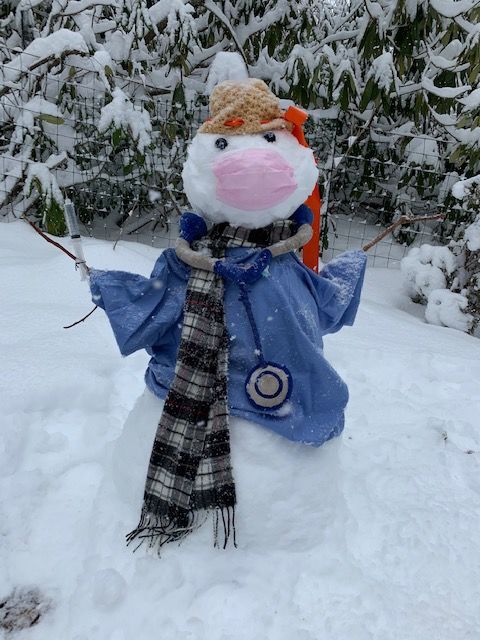 Leslie Smith sends in a photo of a snowman wearing a mask.

Snow falls in the early morning of Jan. 8 behind the Horton Hotel.

John Mena and his three dogs — Nikki, Nukka and Loki — walk in the snow on Jan. 8 during a winter storm.

Leslie Smith sends in a photo of a snowman wearing a mask.

BOONE — Two weeks after the High Country had a white Christmas, it received a second helping of snow Friday, Jan. 8.

According to N.C. Department of Transportation County Maintenance Engineer Travis Chrisawn, the department began prepping for the snow on Jan. 7.

“Both maintenance shifts worked 12-hour cycles from Jan. 7 through Jan. 10 in order to provide continuous staffing and ensure roads were cleared as quickly as possible,” Chrisawn said. “We also supplemented NCDOT forces with snow removal contractors which provided plow trucks and salt spreaders during the same period. We began plowing operations on paved secondary roads once primary roads had been sufficiently addressed. These efforts allowed us to keep traffic moving on our primary roadways with the least disruption possible.”

Boone Police Department Chief Andy Le Beau said that while the poor driving conditions lead to some incidents, the fact that the snow was anticipated helped people know to avoid going out.