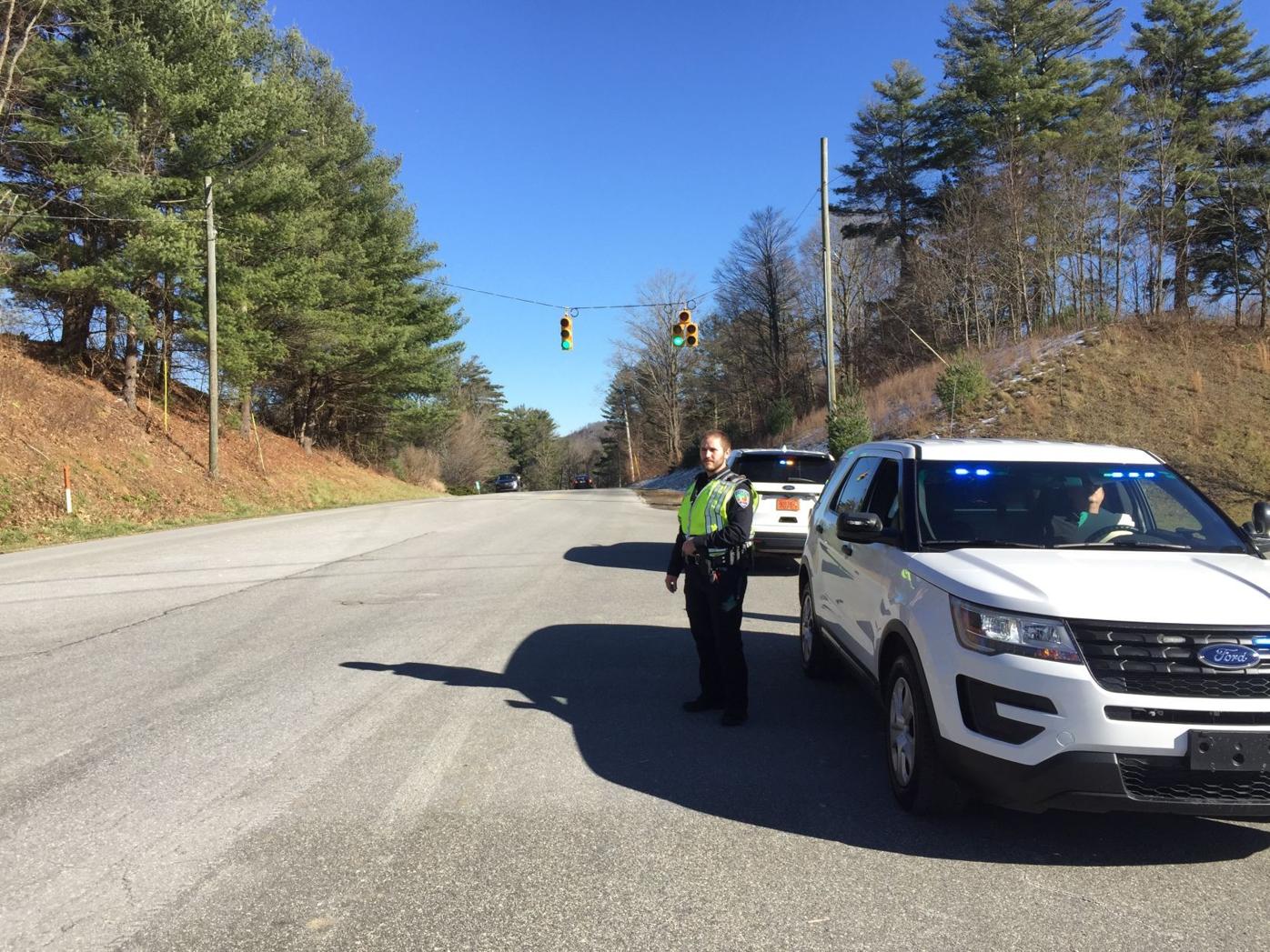 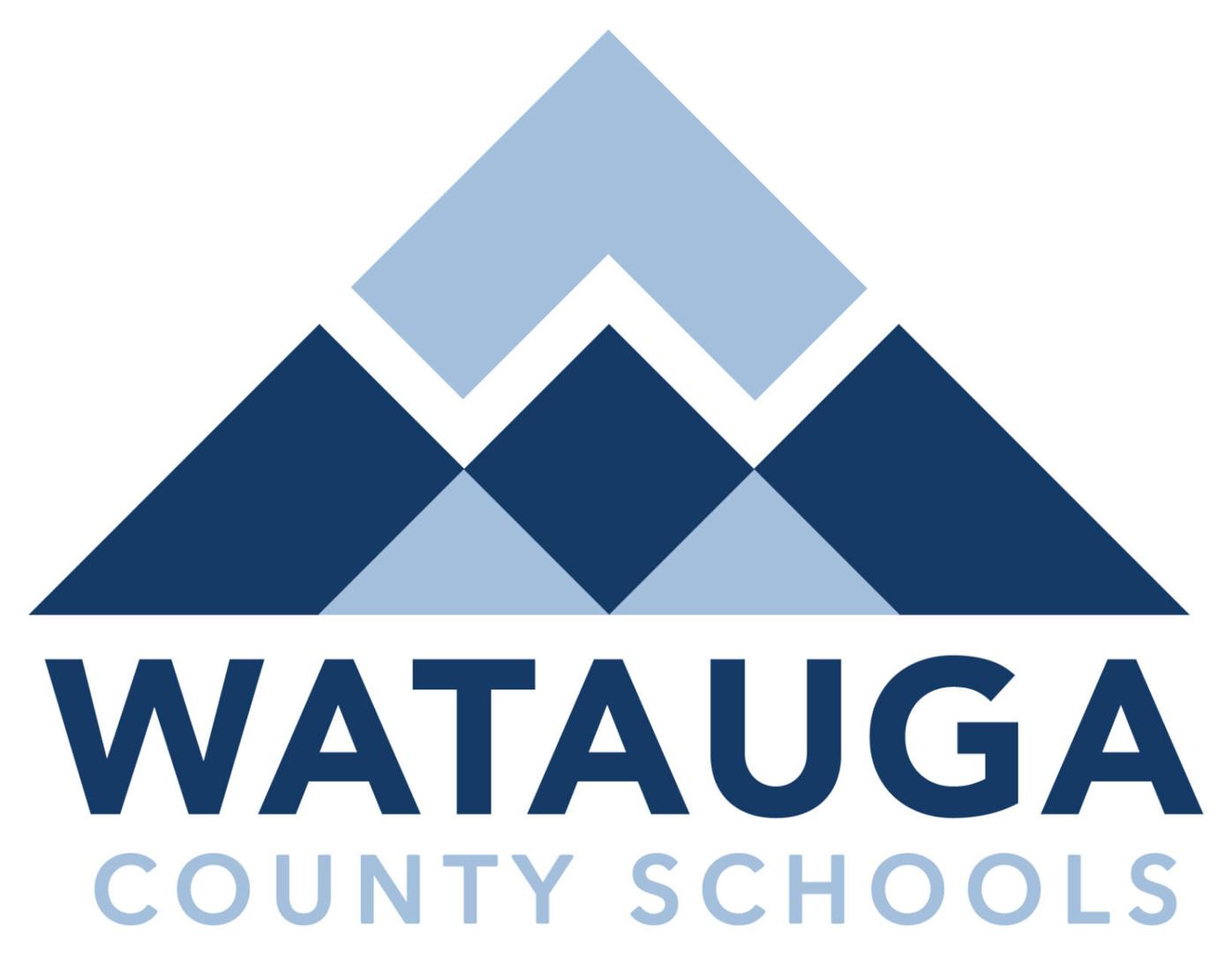 BOONE — Watauga High School students were allowed to re-enter the school building an hour and a half after being evacuated due to bomb threat called in at 12:45 p.m. on Dec. 3.

Police conducted a sweep of the school with a bomb sniffing K-9, according to Watauga County Schools spokesperson Garrett Price. Price stated that the initial call indicated a threat against the cafeteria in the school.

Watuaga County Sheriff’s Office Maj. Kelly Redmon said a bomb sweep usually involves an initial visual inspection of common areas by officers and often times someone with a working knowledge of the facility. Additionally, a detailed search is conducted of areas that might have been specifically mentioned in the threat. For the Dec. 3 incident, specialized bomb detecting K-9s were utilized for the school facility and the school busses.

In a tweet made at 1:42 p.m. that day, Watauga High School asked parents and families to not come to the high school campus while the investigation was ongoing. In a subsequent tweet at 2:05 p.m., Watauga High School stated that the K-9 unit had almost worked through the entire building. Nothing had been found at that time. A plan was then made for the safe return to instruction once school officials were given the all clear.

Redmon said it is unknown if the phone call was made from inside or outside of the high school. He said investigators hoped to discover where the call was made and who made the call. Whether or not charges will be issued in the incident will depend on the results of the investigation, he said. Investigators did not have any updated information on the matter as of mid-day on Dec. 8.