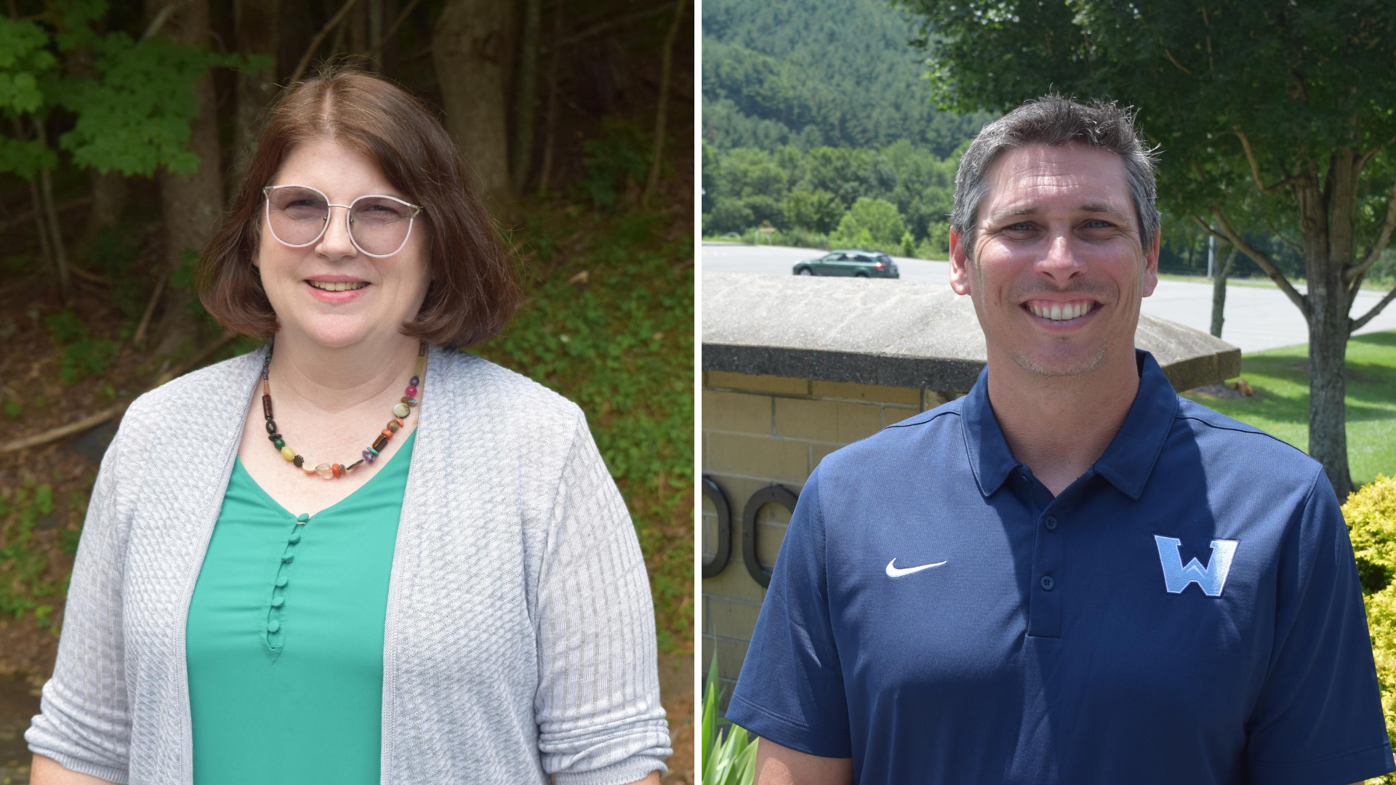 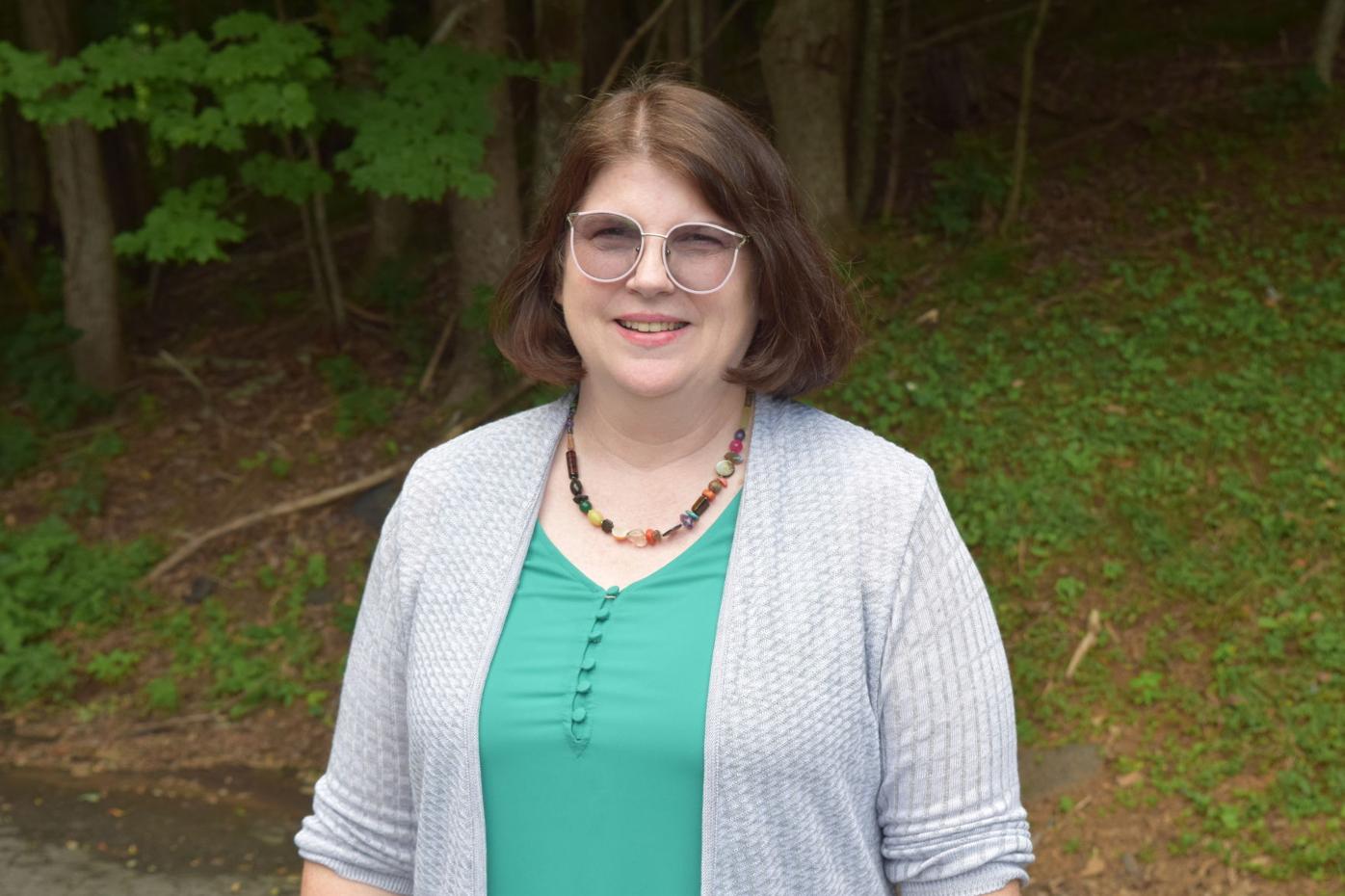 Alison Schleede is selected as the director of technology at Watauga County Schools. 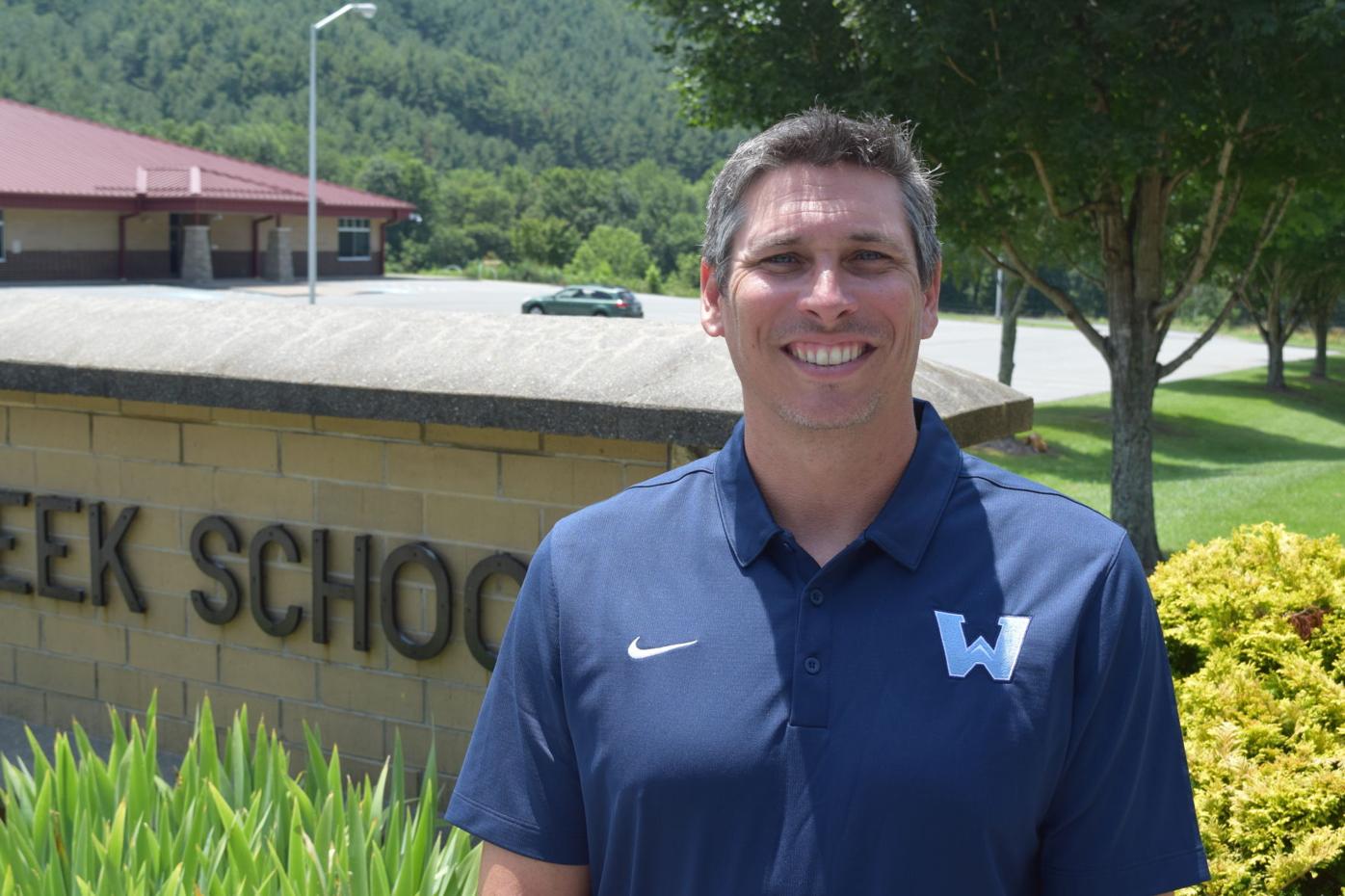 Alison Schleede is selected as the director of technology at Watauga County Schools.

BOONE — During the Watauga County Board of Education’s July 13 meeting, the board approved the hire of Alison Schleede for the Watauga County Schools director of technology position as well as Scott Carter as the principal of Cove Creek School.

Schleede takes the helm of WCS’ technology department after the retirement of Nancy Zeiss. Carter is set to take over from Mary Smalling, who has filled as principal of Cove Creek School since earlier this year.

Schleede comes to Watauga County Schools from Knightdale High School where she taught American history. She has served in various capacities across the state as a technology facilitator, teacher, principal and assistant principal. Schleede earned her bachelor’s degree in history from the University of New York College at Brockport. She went on to earn a master’s in instructional technology education from East Carolina University and a Doctorate of Education in education leadership from Wingate University.

“In our interview process, it was clear that Dr. Schleede is highly regarded by her peers for her work,” Elliott said. “In a one-to-one school district like ours, we place a tremendous value on our students’ access to technology and their instructional technology education. With her experience and vision, Dr. Schleede will be an important asset to our ongoing efforts.”

Carter comes to Watauga County Schools from Holly Shelter Middle School in Wilmington where he served as an assistant principal. Carter has worked in New Hanover County Schools as a teacher and assistant principal since 2008. He earned his bachelor’s degree in middle grades education and his master’s degree in school administration from the University of North Carolina Wilmington.

Carter was recommended for the position after a series of interviews with different school stakeholder groups including teachers, parents and school and central office staff and additional formal interviews with Elliott.

“Principals in our schools not only serve as leaders in their school buildings, but in their community as a whole. So as we consider candidates for principal positions, we work to involve as many stakeholders as possible,” Elliott said. “Each school within our district is unique and has its own culture and identity within our school system. I’m confident that Mr. Carter will be a great fit for the Cove Creek community and look forward to seeing him join the team.”