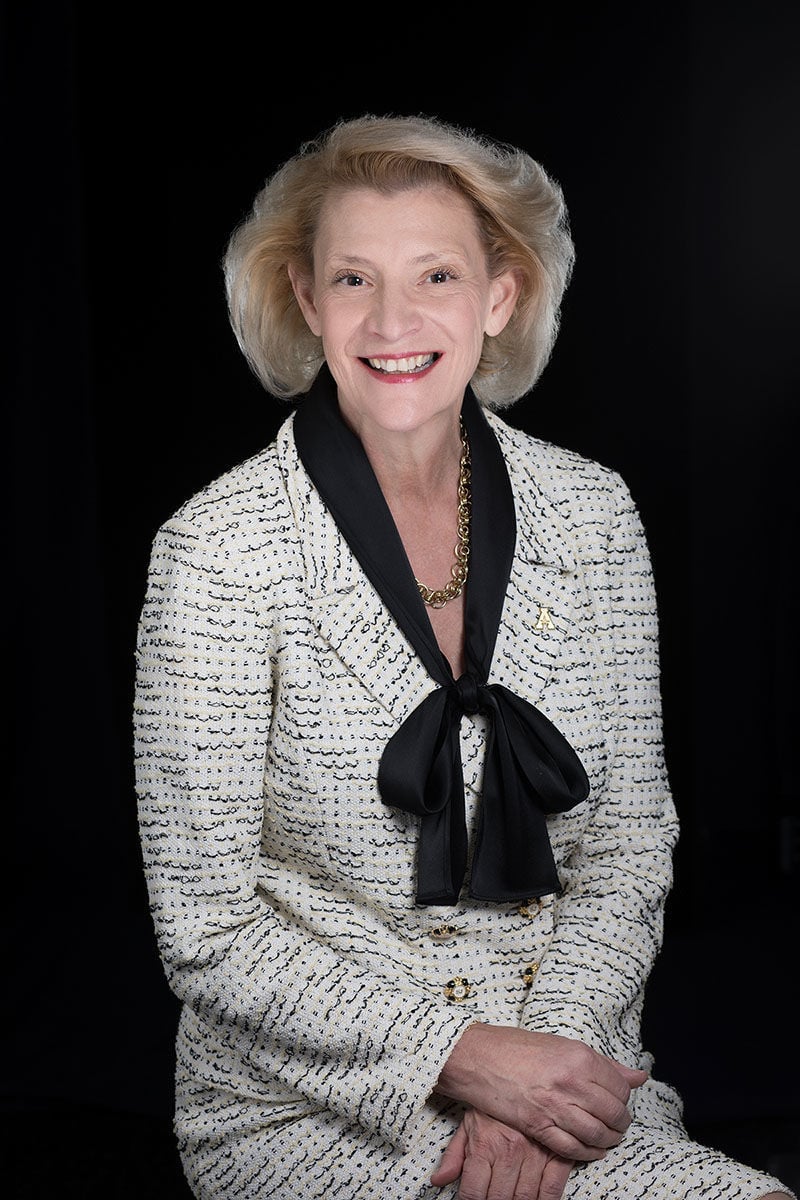 Sheri Everts serves as the chancellor of Appalachian State University. 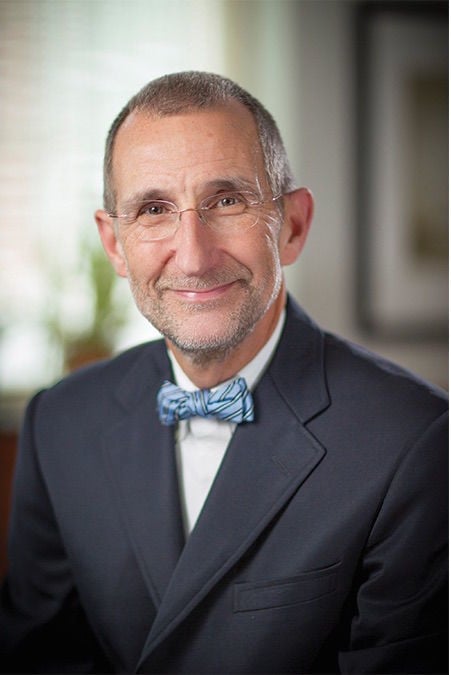 Sheri Everts serves as the chancellor of Appalachian State University.

BOONE — The Appalachian State University Board of Trustees passed a resolution on Jan. 21 that joined the UNC system Board of Governors’ recent plea to the N.C. General Assembly to pass a state budget.

The Board of Governors resolution, passed Jan. 17, states that the absence of an enacted 2019-20 state budget “hurts UNC System institutions, faculty, students and the communities we serve, and threatens the ability of the university to serve the citizens of the state and contribute to the economic vitality of North Carolina.” The resolution asked UNC system boards of trustees to concur with its resolution as well.

The Appalachian State Board of Trustees voted unanimously to support the Board of Governors four days later, passing a resolution that asked the state legislature to “move swiftly to enact a robust state budget that includes significant and meaningful support to the constituent institutions of the UNC system and compensation measures commensurable to the excellence of its faculty and staff.”

The state budget, House Bill 966, passed the Republican-controlled NCGA in June 2019, but was immediately vetoed by Gov. Roy Cooper, a Democrat, who said it prioritized corporate tax breaks over public schools, teacher pay and health care.

State Republicans do not have a super majority to override the veto in either chamber, so a waiting game ensued. State House Republicans called a override vote in the morning of Sept. 11, 2019, when most state House Democrats were out of the chamber, and passed the override 55-15. But a veto override has not been brought to a vote in the Senate.

The UNC system resolution encouraged the state legislature to enact House Bill 966 with the provisions originally included in Senate Bill 354 — a "mini-budget bill" sponsored by Sen. Deanna Ballard (D-Blowing Rock) and approved by the legislature in October that included teacher pay increases and other education funding provisions. Cooper vetoed S354 in November, and a Senate attempt to override the veto failed on Jan. 14. In his veto notes for S354, Cooper stated that the legislature continued to “shortchange” teachers and non-certified personnel, and that educators deserve more.

The resolution stated that H966 included funding for $630 million in authorized capital projects, $130 million for needed repairs and renovation as well as projects at UNC Pembroke, Western Carolina University and Elizabeth City State University. Additionally, it stated the bill would provide funding for operating funds for the opening of the new Morganton campus of the North Carolina School of Science and Math, the N.C. Promise Program that reduces the cost of tuition at three UNC system schools as well as N.C. A&T State University’s designation as a doctoral program.

S354 would provide approximately 4 percent raises during the next two years to university faculty and staff, according to the UNC resolution.

In September, Chancellor Sheri Everts told the Faculty Senate that the administration had identified funding for faculty raises, and that “once the budget process is complete at the state level, we will move forward with faculty merit increases as allowed." Since the state budget has not been passed, App State faculty have yet to receive the raise.

“I will continue advocating for salary increases for all of our employees, for critical infrastructure and for every avenue we can use to not just maintain — but improve upon — our already enviable enrollment, retention and graduation rates,” Everts said in a Jan. 18 newsletter. “Without a budget in place, we have neither the funds nor authority to address urgent salary needs, which has negative impacts on employee recruitment and retention.”

In the newsletter Everts stated she had attended the Board of Governors meeting and shared concerns about salary increases as well as repair and renovation funding to Interim University System President Bill Roper. She added that funding for major infrastructure work and repairs — such as work in academic spaces and campus-wide security features — was key to supporting App State’s campus.

“The lack of a state budget for the current fiscal year is a source of great frustration, real disappointment and deep concern that this will hurt our institutions, our faculty, our students and the communities we serve,” Roper said during the Jan. 17 meeting. “Without a new state budget in place, we’ll be unable to pursue major capital projects and much-needed infrastructure repairs.”

Roper added that he understands that North Carolina is a state that is politically divided, and asked state leaders to not make the UNC system “collateral damage” in what he called a “political standoff.”

“People have long said how much they support this system, and I ask you to please spare us the platitudes — just get the budget done,” Roper said.

Roper said chancellors from UNC system schools have submitted specific impact statements that will be sent to the Board of Governors, the General Assembly and Cooper.

Ballard said that Republicans are committed to strengthening educator pay across all sectors of education, and, referring to S354, said that 21 Senate Democrats “voted against increasing pay for UNC system educators last week.”

“Meaningful investments seem to only work one way — what’s in the best interests of the governor and not in our educators,” Ballard said.

N.C. Rep. Ray Russell (D-Boone) countered that the problem stems from Republican leadership refusing to negotiate with Cooper. He said Cooper offered a budget compromise in July that contained funding for education such as additional money for state employees, faculty salaries and retirees as well as funding for Appalachian State’s Wey Hall renovations.

Russell added that Senate Republicans have continued to block Medicaid expansion, which Cooper’s budget included. Russell said Medicaid expansion would bring $4 billion per year in federal funds so that health insurance would be available to 600,000 North Carolinians “who currently do not have access to health care.”

A previous version of this story misstated Chancellor Sheri Everts' September 2019 comments to faculty members about pay raises. Everts told the Faculty Senate at that time that the administration had identified funding for faculty raises, and that “once the budget process is complete at the state level, we will move forward with faculty merit increases as allowed."