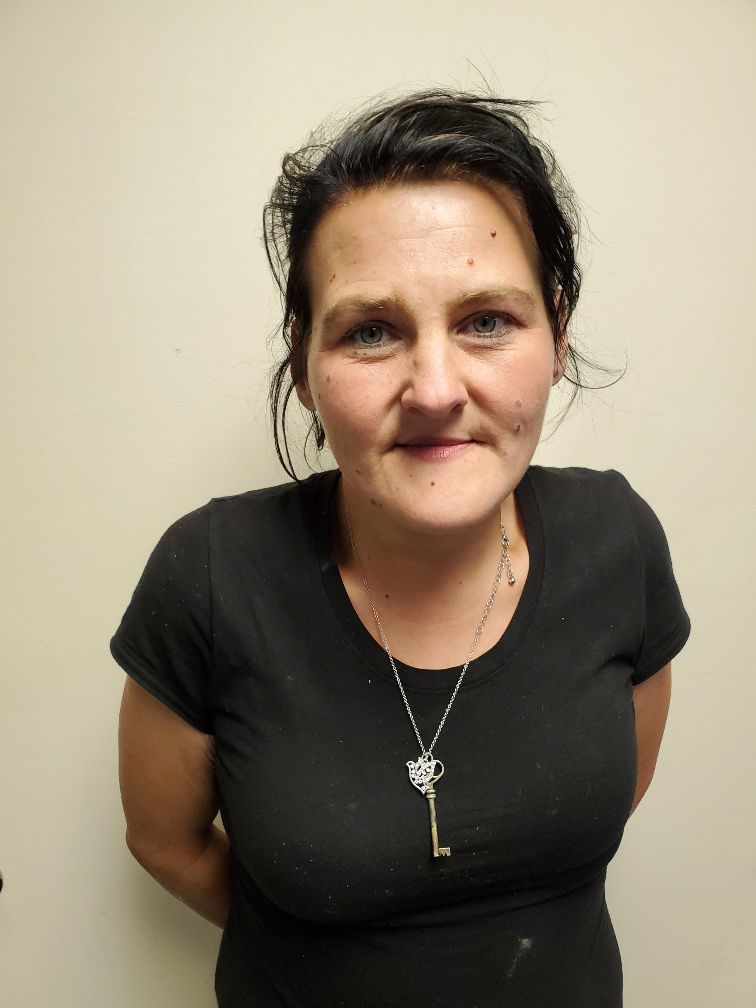 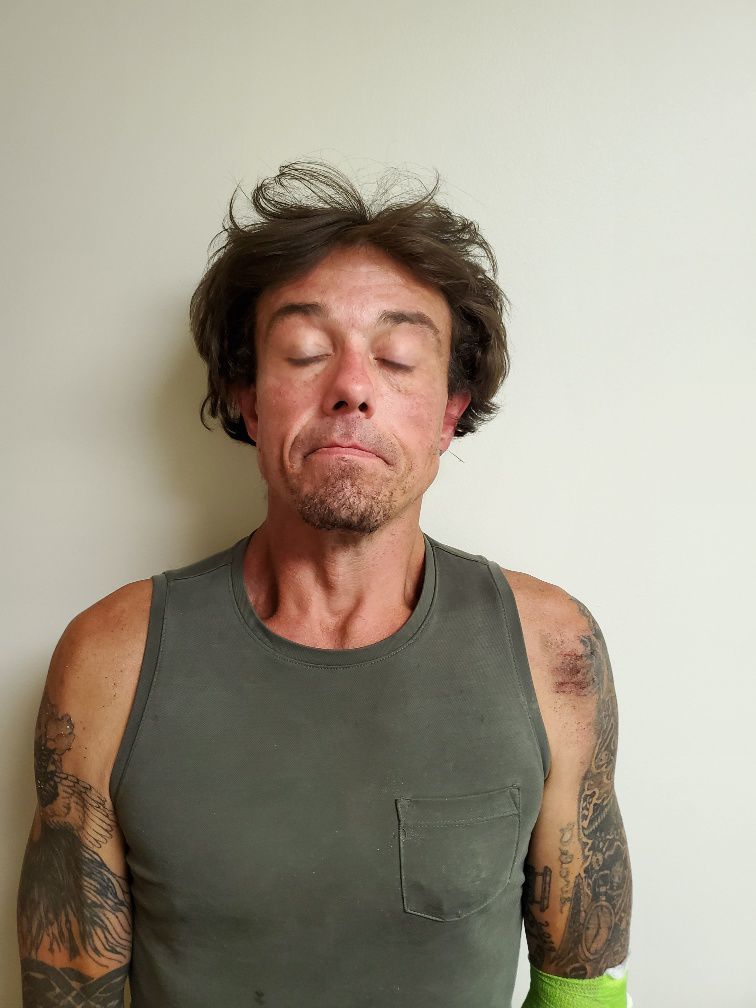 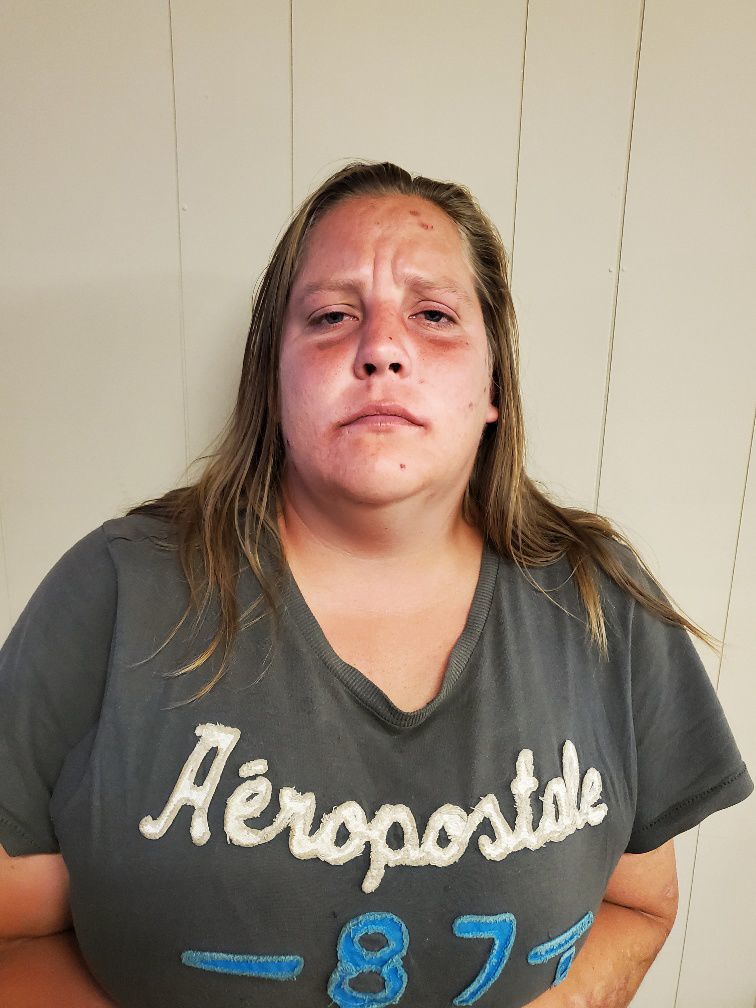 BOONE — Three people were arrested and charged June 12 in relation to reported stolen vehicles, according to the Boone Police Department.

Boone Police officers recovered a 2014 Peterbilt Concrete Pumping Truck — reported stolen from Asheville — in Lowes Foods parking lot at 267 New Market Centre at 11:45 a.m. on Friday, June 12. An investigation was initiated to establish the identities of the person(s) involved.

At approximately 2:50 p.m., Boone Police Communications received a report of a stolen vehicle from 199 Jefferson Road. Officers located the vehicle in question in the rear parking lot of Belk at Boone Mall. Officers canvassed the area and a perimeter was established.

Brown, 40, of 338 Brook Hollow Road, Boone, was charged with two counts of possession of a stolen motor vehicle. Brown was placed under a $15,000 bond.