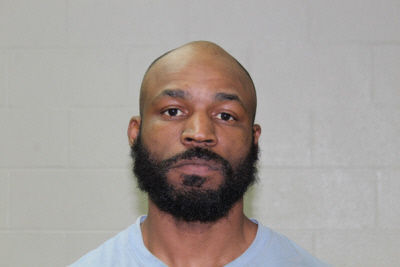 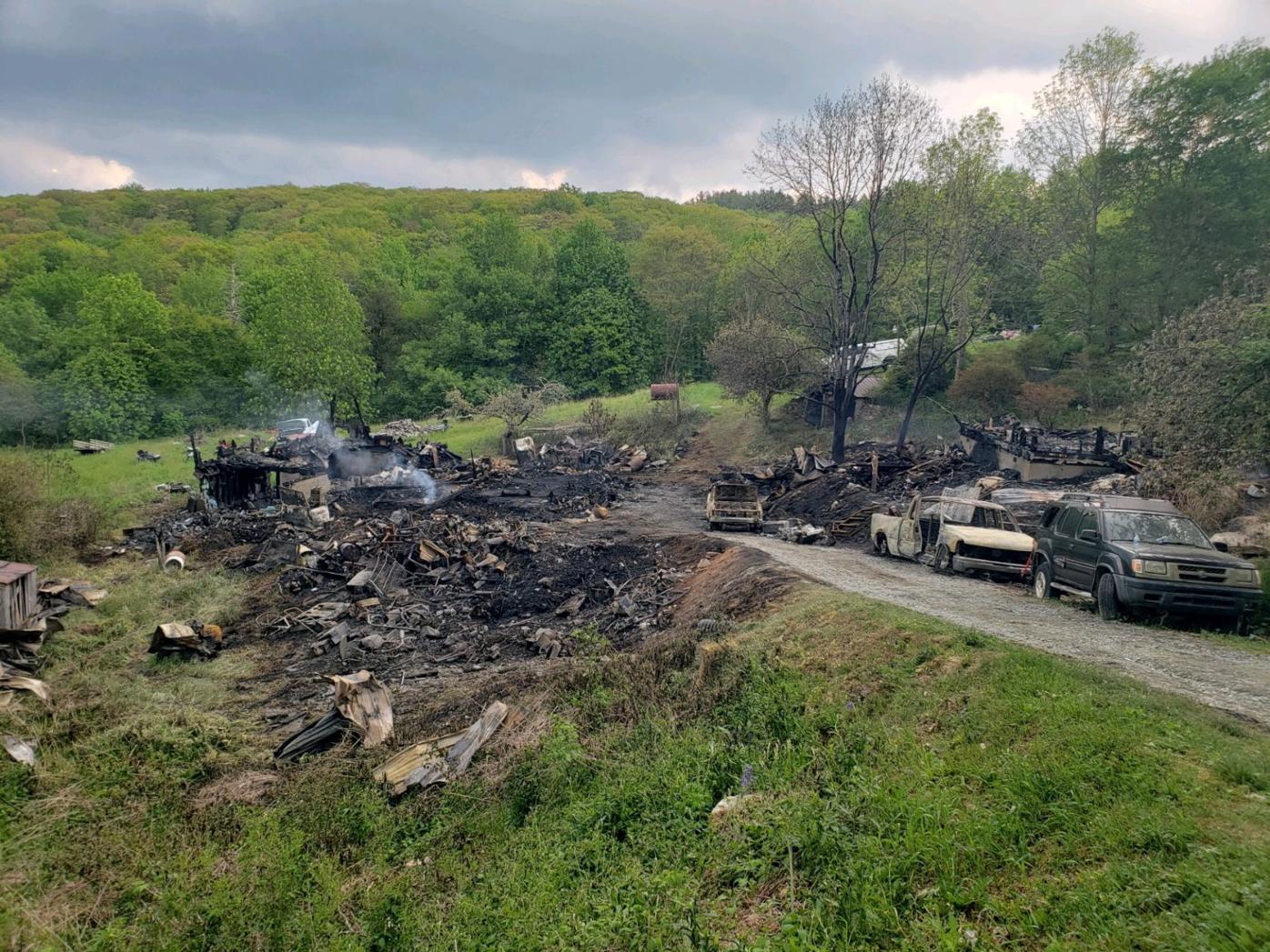 BANNER ELK — The Watauga County Sheriff’s Office charged a man from Sugar Grove in connection to a May fire that destroyed the home of legendary storyteller Ray Hicks.

According to the warrants for his arrest, Ramseur allegedly set fire to multiple buildings at 218 Old Mountain Road in Banner Elk on May 25, as well as two vehicles.

Watauga County Assistant Fire Marshal Jay Kerley said at the time of the fire that it took roughly an hour-and-a-half from the call, which came in at 4:22 a.m., to get the fire under control.

The house was previously the longtime home of legendary storyteller Ray Hicks, who became famous for telling “Jack tales” and received a 1983 National Heritage Fellowship awarded by the National Endowment for the Arts, the United States government’s highest honor in the folk and traditional arts.

Ramseur was taken to the Watauga County Detention Center and issued a $40,000 secured bond.

Ramseur made his first appearance in court on July 13, where he was appointed Chris Dunnagan as representation. The case was continued to Aug. 3.