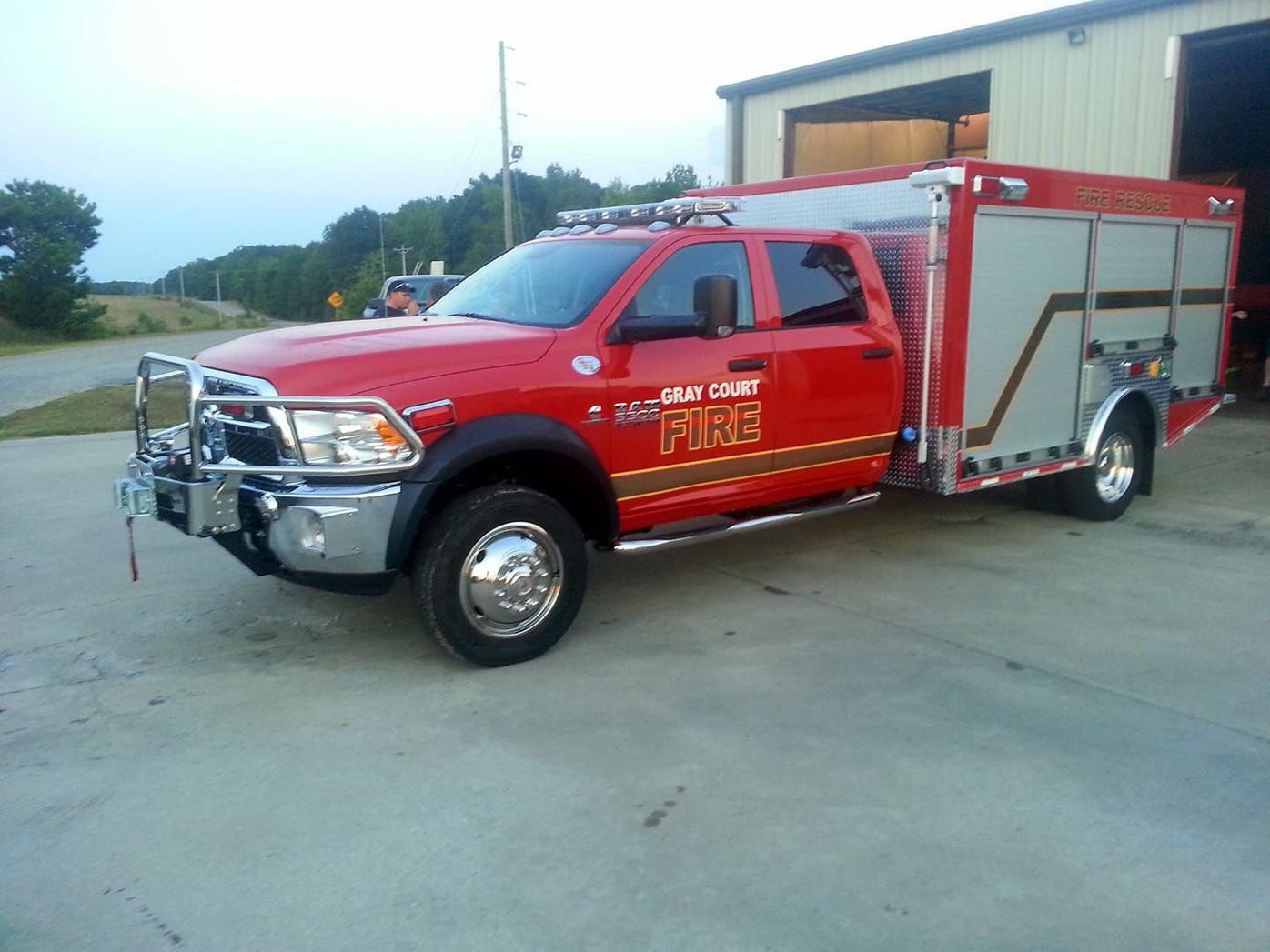 A rescue vehicle from South Carolina truck was reported missing on Sept. 4 and found the following day. 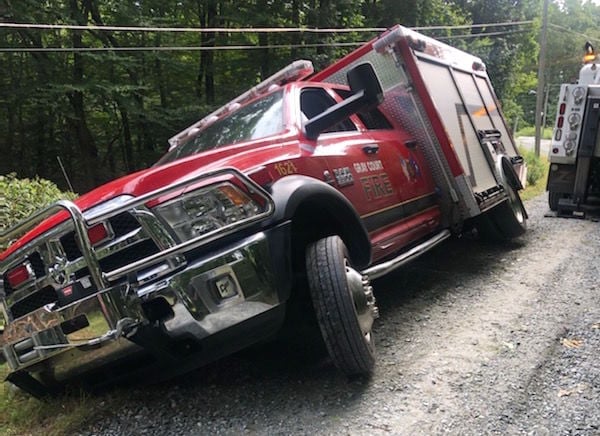 A rescue vehicle from the Gray Court Area Fire Department in South Carolina is located off of Rainbow Trail in Boone. 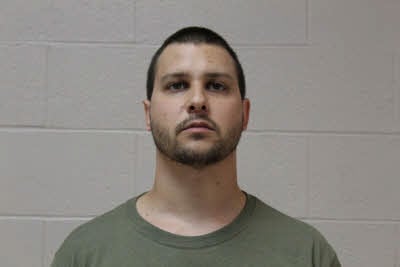 A rescue vehicle from South Carolina truck was reported missing on Sept. 4 and found the following day.

A rescue vehicle from the Gray Court Area Fire Department in South Carolina is located off of Rainbow Trail in Boone.

BOONE — A South Carolina man was arrested on Sept. 5 after allegedly stealing a rescue truck from a fire department the day before and traveling three hours before it was found in Boone.

According to Laurens County (S.C.) Sheriff’s Office spokesperson Courtney Snow, the vehicle was taken around 6:55 a.m. on Sept. 4 from inside the Gray Court Area Fire Department. Snow said that LCSO received a call about the stolen vehicle around 8:30 a.m. after fire department personnel noticed that a station bay door was open when it had been previously closed the night before.

Watauga County Sheriff’s Office Major Kelly Redmon said that a neighbor spotted the vehicle sitting off of the road on Rainbow Trail on Sept. 5. Redmon said the neighbor initially assumed the vehicle was involved in some sort of training, but then noticed that no fire personnel were around and that the truck had a South Carolina license plate.

Redmon added that WCSO deputies recalled a medical call that they responded to the day before in the same area. Officers helped medics with an unconscious individual who was from South Carolina in the same area where the fire department truck was reported stolen.

Officers followed up with the individual for an interview at the Watauga Medical Center, and determined they had enough evidence to charge him.

Strusinski was being detained at the Watuaga County Detention Center as of Sept. 10, and was issued a $25,000 bond. Snow said Strusinski would eventually be transported into their custody.