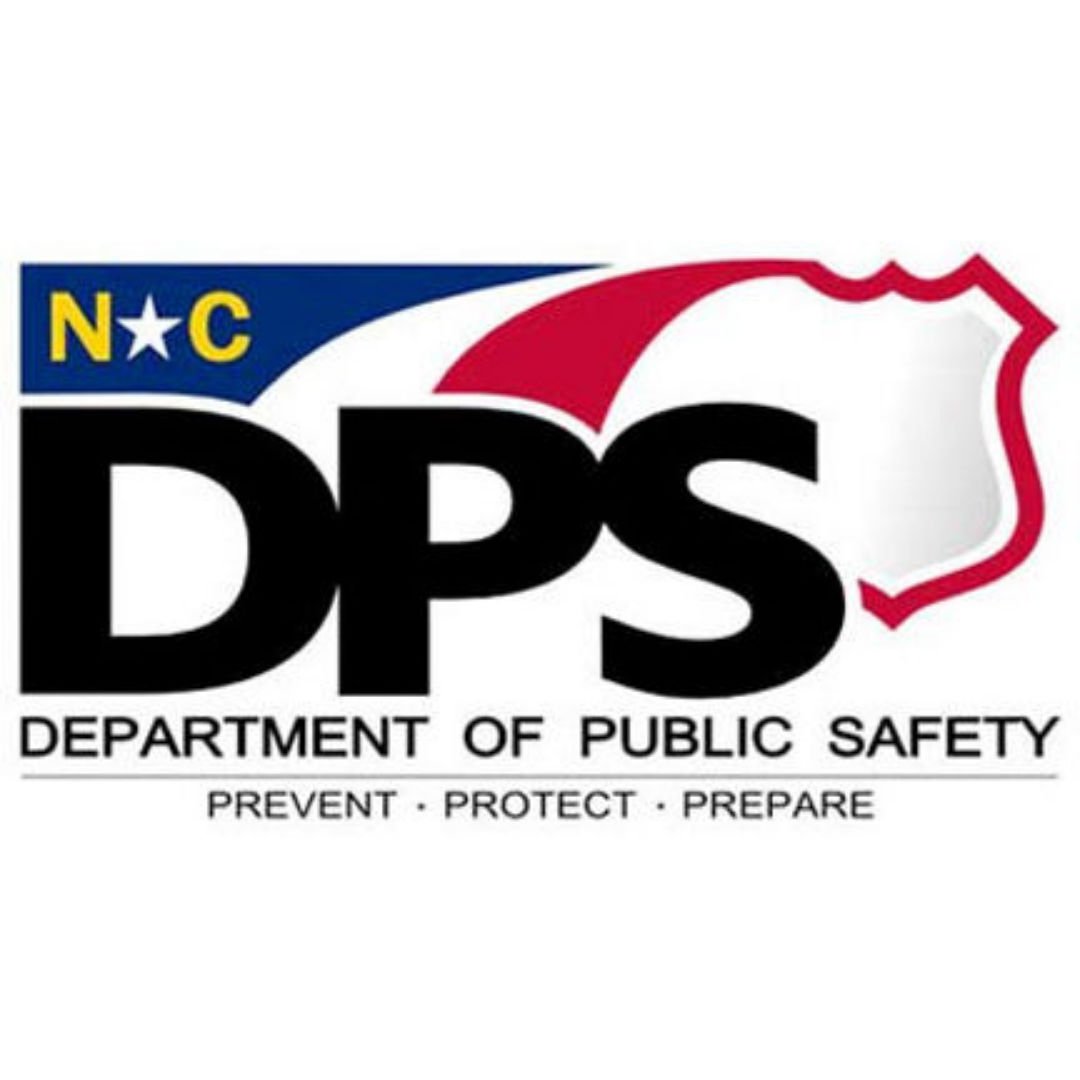 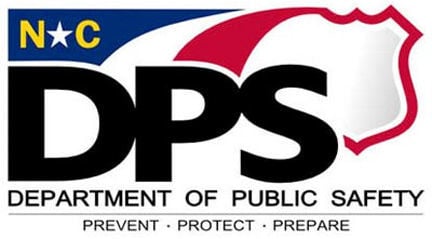 RALEIGH — With more than 37 million motorists projected to take to the roadways on Memorial Day weekend, the North Carolina State Highway Patrol is encouraging drivers to plan ahead before traveling.

Regardless of the intended destination, an increase in motor vehicle travel is expected which may lead to congestion on major interstate, U.S. and North Carolina highways. AAA Travel predicts that the number of people who will travel at least 50 miles away from home will increase by 60 percent in comparison to last year.

With this in mind, troopers will be out in full force to monitor driver behavior in an attempt to reduce collisions that occur from high speeds, impaired and distracted driving, and lack of seat belt use. Using the Vision Zero approach, law enforcement officials hope to report zero fatal collisions throughout the holiday weekend.

In an attempt to discourage impaired driving on both roadways and waterways, SHP has combined forces with the NC Wildlife Resources Commission’s Law Enforcement Division, participating in the annual On the Road, On the Water campaign. The campaign will be conducted throughout the weekend with an intense focus on removing impaired motorists who are operating boats and motor vehicles.

Additionally, SHP is partnering with the NC Governor’s Highway Safety Program’s Click It or Ticket campaign. This campaign will involve two seven-day enforcement periods, beginning May 24-30 and May 31-June 6, with emphasis being placed on seat belt violations.

SHP encourages motorists  to follow the following suggestions while traveling:

For non-emergency information, motorists are requested to contact the local SHP office and avoid using *HP or 911. A list of local district offices can be obtained by visiting www.NCDPS.gov.