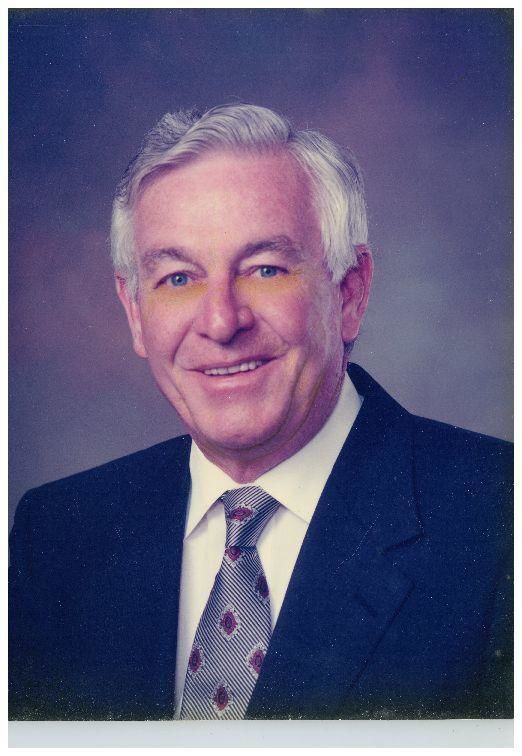 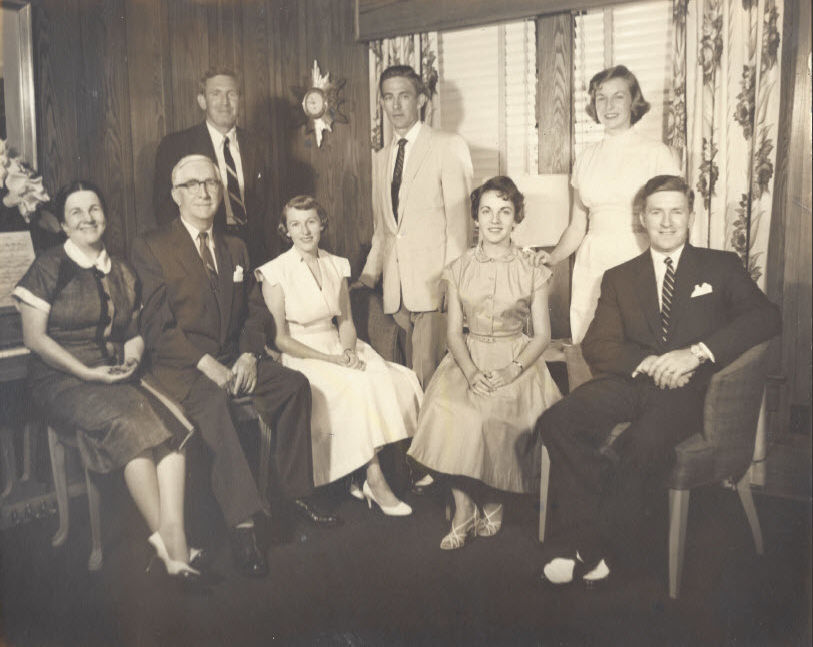 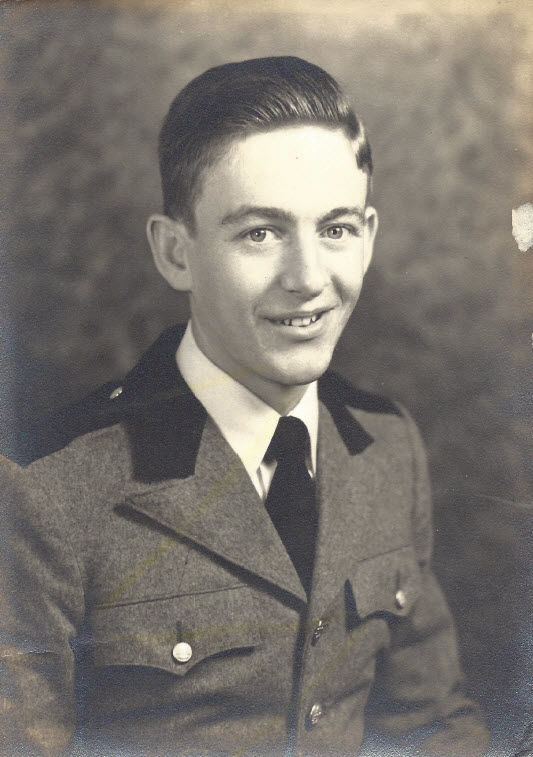 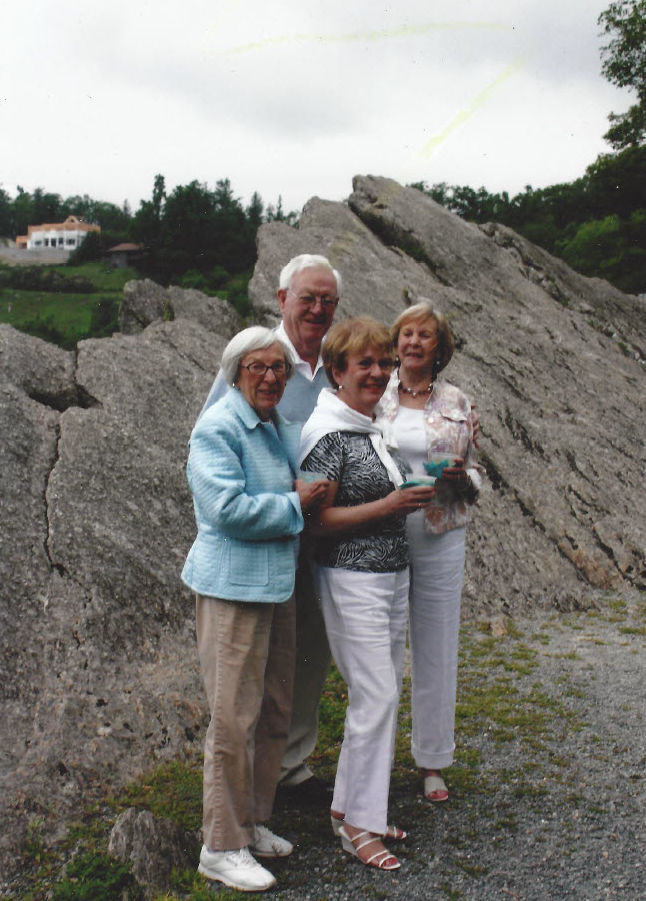 Spencer was the youngest of the three brothers in a family that first made its mark in developing attractions Tweetsie Railroad, a “Wild West” adventure for kids of all ages, and the scenic Blowing Rock attraction, with unparalleled views of Grandfather Mountain across the Johns River Gorge.

Besides the family attraction businesses, Spencer and his wife, Grace, operated the Chuckwagon Restaurant in Blowing Rock, located where the ABC store now sits on Valley Boulevard.

Like a lot of seasonal, tourism-centric businesses when the winters were harsher, Spencer and Grace Robbins only operated the Chuckwagon Restaurant from late spring to early autumn.

In 2014, Jason Reagan, former editor of the Watauga Democrat, was working as director of communications for the Hound Ears Club, which was celebrating its 50-year anniversary since being founded by the Robbins brothers. In an article distributed to various media outlets, Reagan reported that by 1960, “Spencer was ready for a new adventure.”

It was a decision that set into motion a series of life experiences that, in the end, would have a profound effect on the High Country and beyond.

“My experience at Pine Needles led us to build Hound Ears Club. We thought a lodge and golf course in the mountains would do well in the summer. We didn’t plan to build all of those condos and houses – they just happened over time,” he said to Reagan in the interview.

In his article on Hound Ears, Reagan quoted golf writer Bill Hensley as saying, “Grover was the idea person, Harry was the frontman and Spencer did all the work.”

According to Reagan’s 2014 story, “In 1964, Grover asked Spencer to use his problem-solving skills to fix some issues with one of their newer attractions — three-year-old Rebel Railroad in Pigeon Forge, Tenn. Spencer and family moved to Gatlinburg and helped transform the attraction into a success — so successful in fact that, in 1976, the Robbins family sold it to Jack and Pete Herschend of Branson, Mo., who then sold it in 1986 to a certain country music star who renamed the park Dollywood.”

Spencer’s brother, Grover, passed away in 1970, and management of Hound Ears fell to Harry and Spencer. Reagan’s story added that one of Spencer’s greatest joys while working at Hound Ears was meeting many of the famous people who visited and stayed there, from radio icon Paul Harvey to baseball Hall of Famer Mickey Mantle to actress Debbie Reynolds and her daughter, Carrie Fisher (of “Star Wars” fame).

In a 2014 article written for the Hound Ears “Golden Anniversary,” Hensley, former North Carolina director of travel and tourism said, “An often-sassy Dorothy Smith, a London native, handled reservations and event planning for the plush 24-room lodge. Her life was made more interesting by the tricks that Harry and Spencer played on her. After she bought a car from one of the employees and bragged on what good condition it was in, the playful brothers told her ‘we didn’t know it could be fixed after the wreck,’ which sent her into a frenzy. And then Spencer poured a quart of oil on the pavement under the front of the car and showed her how much the engine was leaking. She hit the panic button!”