A detached garage, a camper, three vehicles and part of a home are damaged after a fire on June 17. 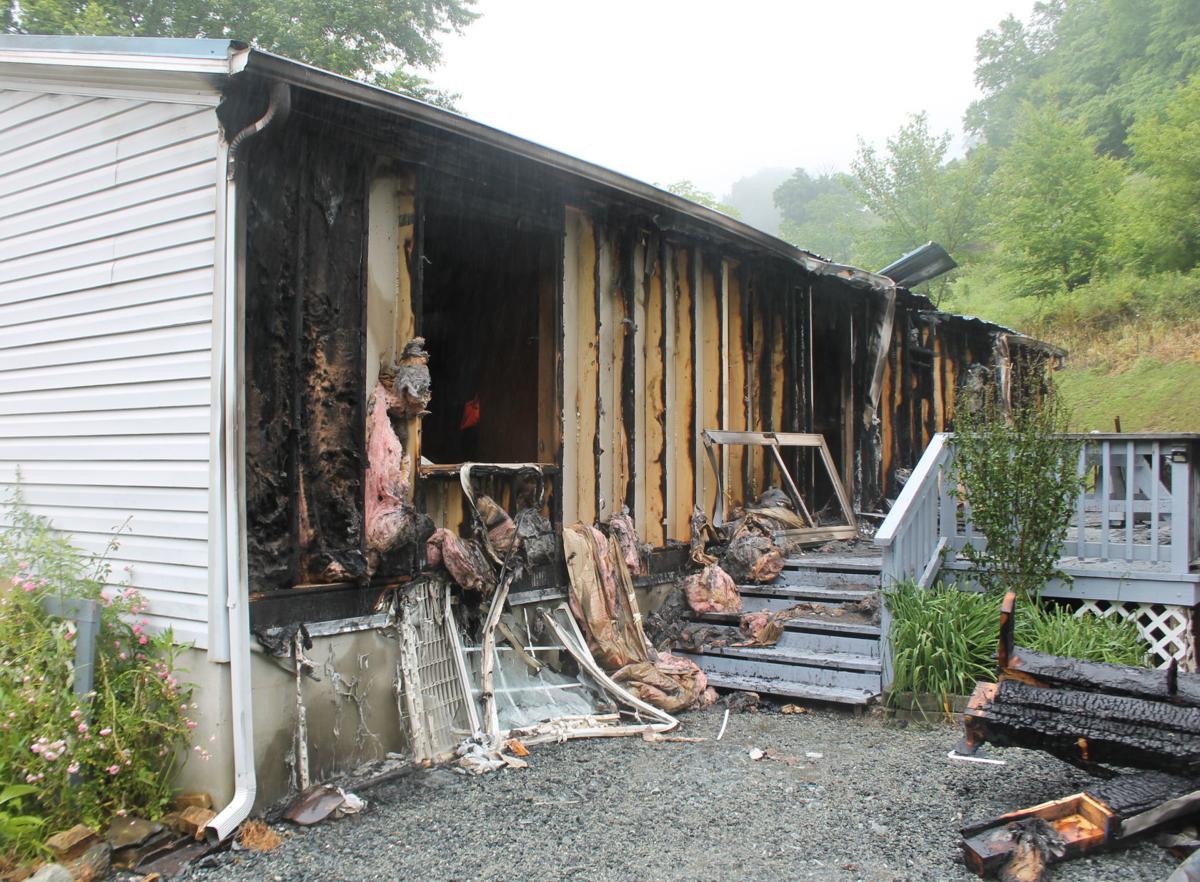 The backside of a home in Vilas sustains damage after an early morning June 17 fire.

A detached garage, a camper, three vehicles and part of a home are damaged after a fire on June 17.

The backside of a home in Vilas sustains damage after an early morning June 17 fire.

VILAS — A June 17 fire with no injuries resulted in damage to a detached garage, a camper, three vehicles and part of a home in Vilas.

Two adults and two children were home at the time of the incident but were able to exit the home without injury. Marsh said the fire was controlled in about an hour of crews arriving on scene. The fire originated in the area of the detached garage then spread to a camper and nearby vehicles — all of which were a total loss — and caused about 25 percent damage to the backside of the home.

The cause of the fire was undetermined and was still under investigation as of June 18.