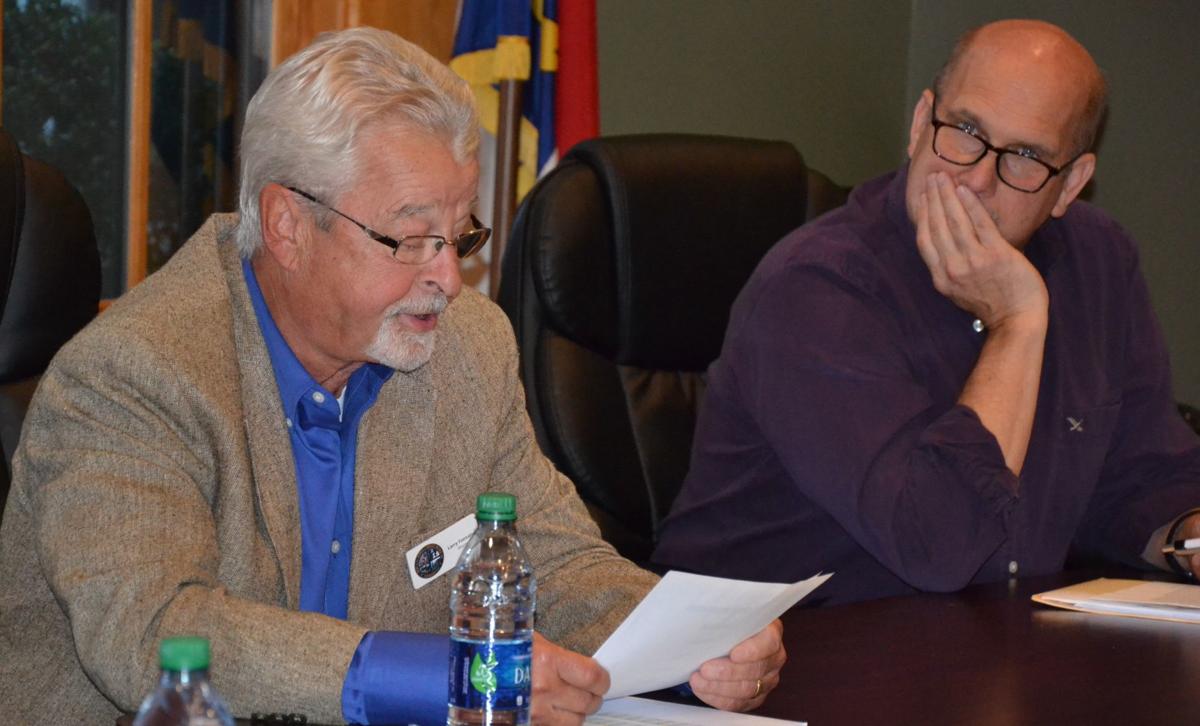 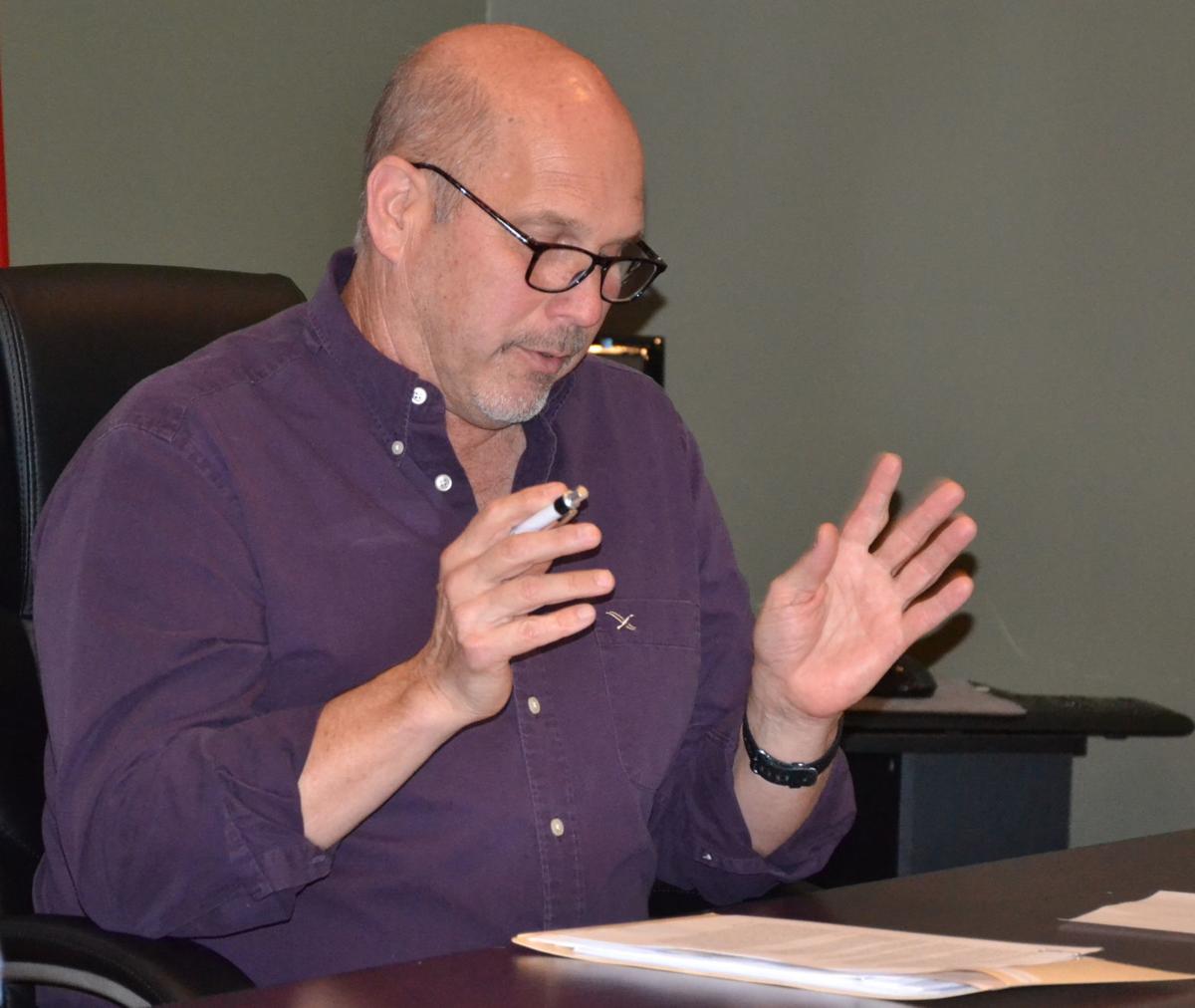 Jeff Williams discusses issues during a candidate forum on Oct. 9. 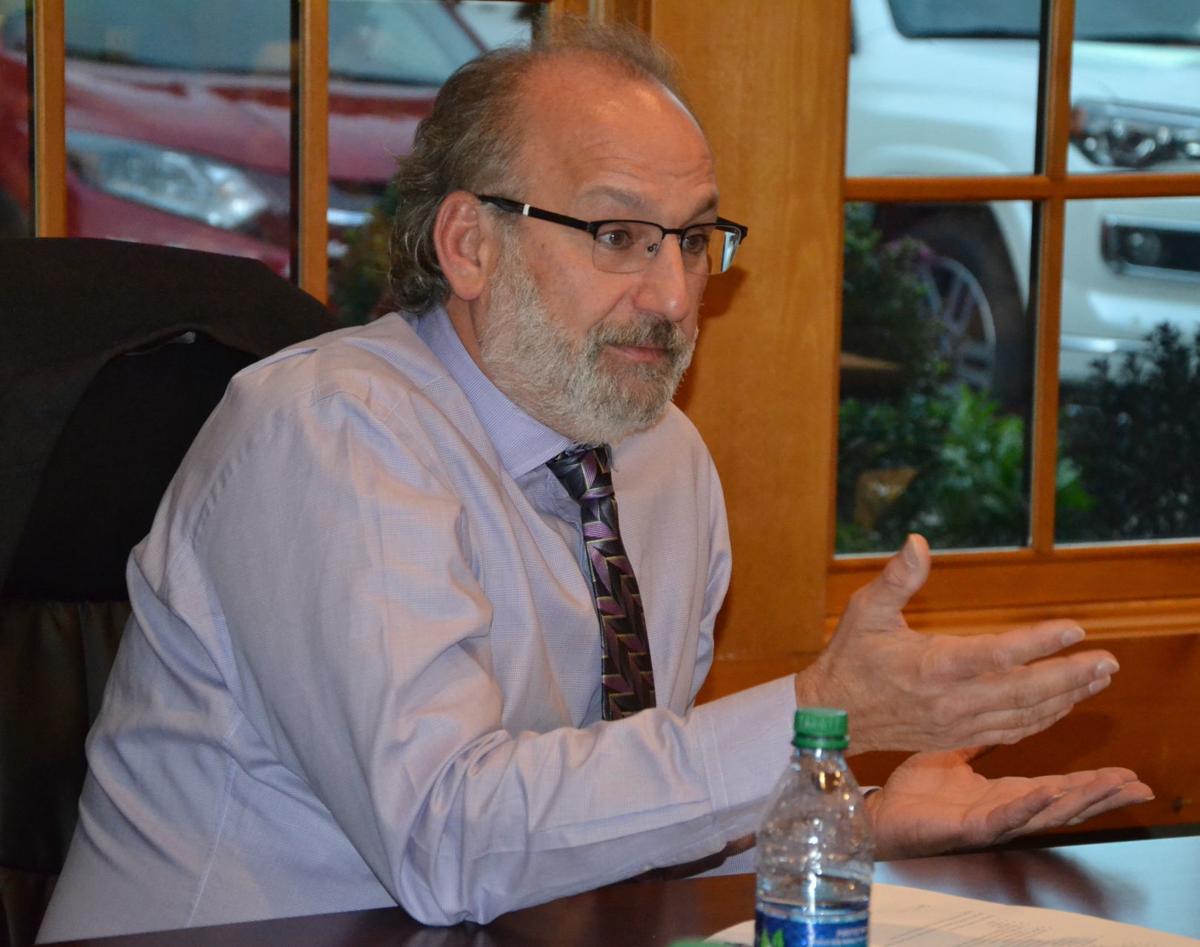 Wayne Bonomo talks to those in attendance at an Oct. 9 candidate forum. 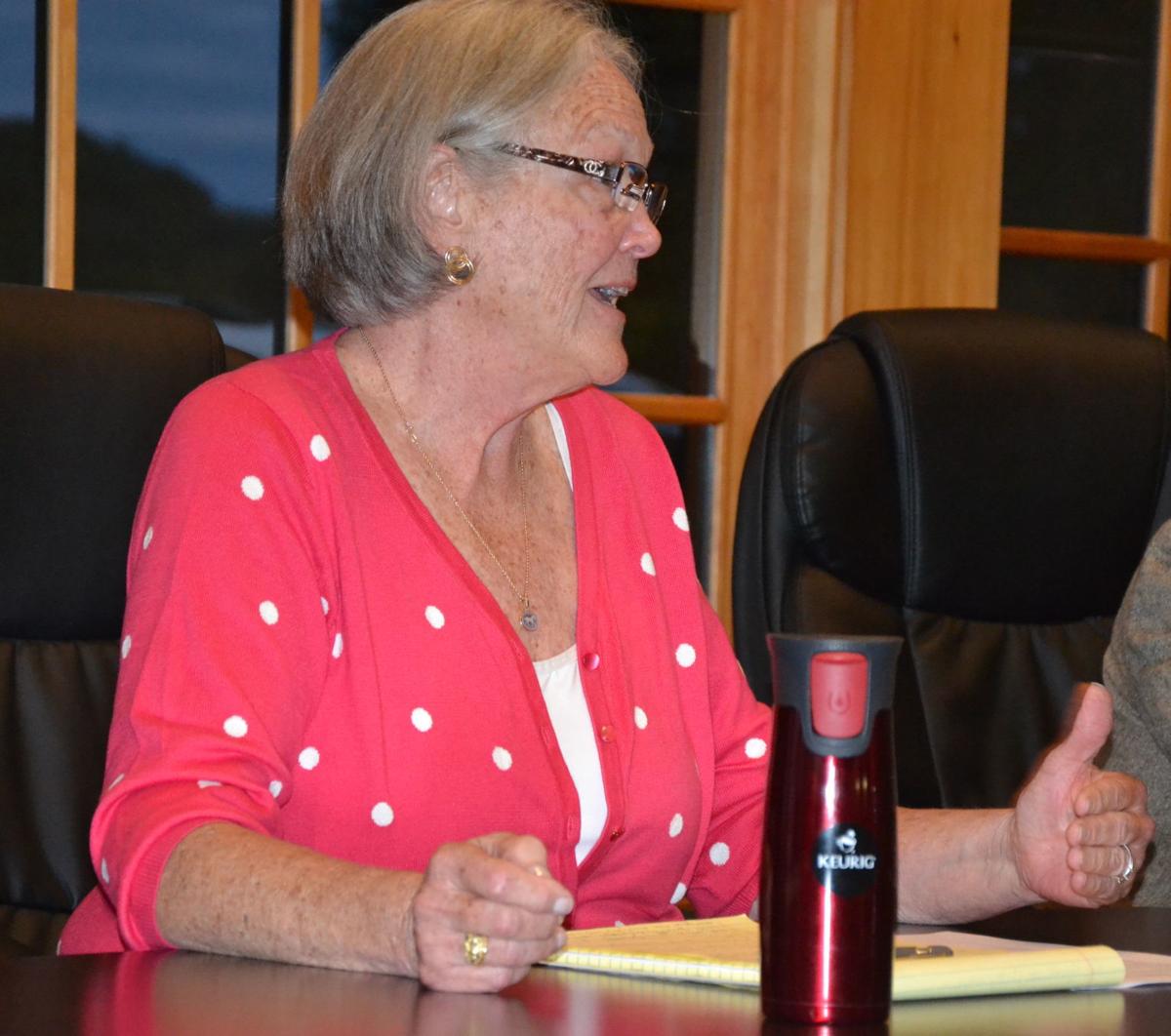 Kay Ehlinger answers questions during a candidate forum on Oct. 9. 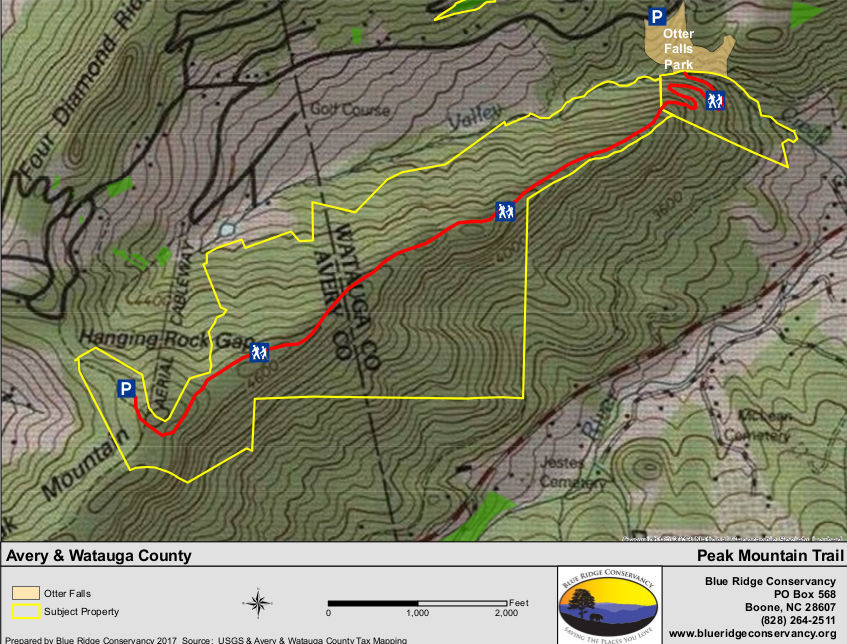 Jeff Williams discusses issues during a candidate forum on Oct. 9.

Wayne Bonomo talks to those in attendance at an Oct. 9 candidate forum.

Kay Ehlinger answers questions during a candidate forum on Oct. 9.

SEVEN DEVILS — Plans for the new and old town hall in Seven Devils as well as the placement of a proposed trail between Watauga and Avery counties were topics of discussion for four Seven Devils Town Council candidates on Oct. 9.

Approximately 30 people attended the candidates forum at the new town hall, located at the corner of Seven Devils Road and N.C. 105. The town of Seven Devils has a total of 241 registered voters, with 30 in Avery County and 211 in Watauga, according to the town.

Bonomo (Democrat) explained that prior to moving to the Seven Devils area, he had served on a home owners association board and held the title of president of that association for seven years. He said he wants to preserve what’s special about Seven Devils while also looking toward the future, and one of his primary objectives is to maintain and advance home values.

Fontaine — the town’s current mayor and a registered Republican — has been involved with municipal government for 10 years, serving eight of those on the Seven Devils Town Council. He said that in the future he foresees structured growth. He added that he’s in favor of business development along N.C. 105, a focus on single-family owner-occupied homes, possible development of existing high density zoned areas, adding more green space and seeking additional grant money for large capital improvements such as paving existing gravel roads, replacing old PVC water pipes and replacing pressure relief valves.

As a native of the Piedmont area, Jeff Williams (Republican) said he has owned property in Foscoe and Seven Devils for 16 years and became a full-time resident about two years ago. He added that he’s owned and operated his own business for more than 25 years and served on several HOA boards. He advocated for maintaining fiscal responsibility in the community and keeping Seven Devils a small community.

The candidates were asked how they thought both the old town hall and the outside space of the new town hall could best serve the community. Fontaine started the answers for the old town hall space, stating a think tank has been started to generate ideas. He said that the space should be renamed as a community center that could be used for various uses such as exercise classes with a card playing room, and outdoor recreation activities such as bocce ball or horseshoe pits.

Williams agreed that it should be turned into a recreation center, and added that picnic areas and a dog park would give people a place to gather in the summer. The inside space could be rented by churches or organizations for community use, he said.

Bonomo said that he understands that the No. 1 request that has been made is exercise space. Other ideas he had included a community art space, a community garden outside or a venue for smaller musical events. Ehlinger suggested hosting covered dish dinners, or book clubs could use the space.

When it came to the outdoor space of the new town hall, Wiliams said he thought it would be best to wait and see what the town needs and see if the space could serve those needs. He said the community center should be first priority, and the outdoor space at the new building could come second.

Fontaine agreed that the outdoor space should be put on the backburner for now, but he said the space could be used for a public garden, walking trails or an area for native wildflowers. Ehlinger suggested this space as a place for a dog park, and Bonomo agreed that it would be a prime spot for a walking trail.

All four of the candidates suggested they were in favor of the proposed Peak Mountain Trail that is planned to span between Watauga and Avery counties on land owned by the Blue Ridge Conservancy. Fontaine explained that a lookout point on the trail would be handicap accessible for residents and visitors, and that hiking trails were a priority for area citizens. He added that the project has been applying for grants to fund the trail, and is currently waiting to hear back on a grant.

Bonomo said he understood that people were unhappy about the proposed parking being near their homes, but that the trail would be good for the community. Ehlinger said the trail would bring more young people to the area, and nearby parking would serve those who are disabled. Williams said parking would be necessary for access to the trail, to keep vehicles from parking on the road.

Each candidate gave closing statements and thanked the community for attending the forum. Those in attendance were invited to stay afterwards and meet with the candidates.