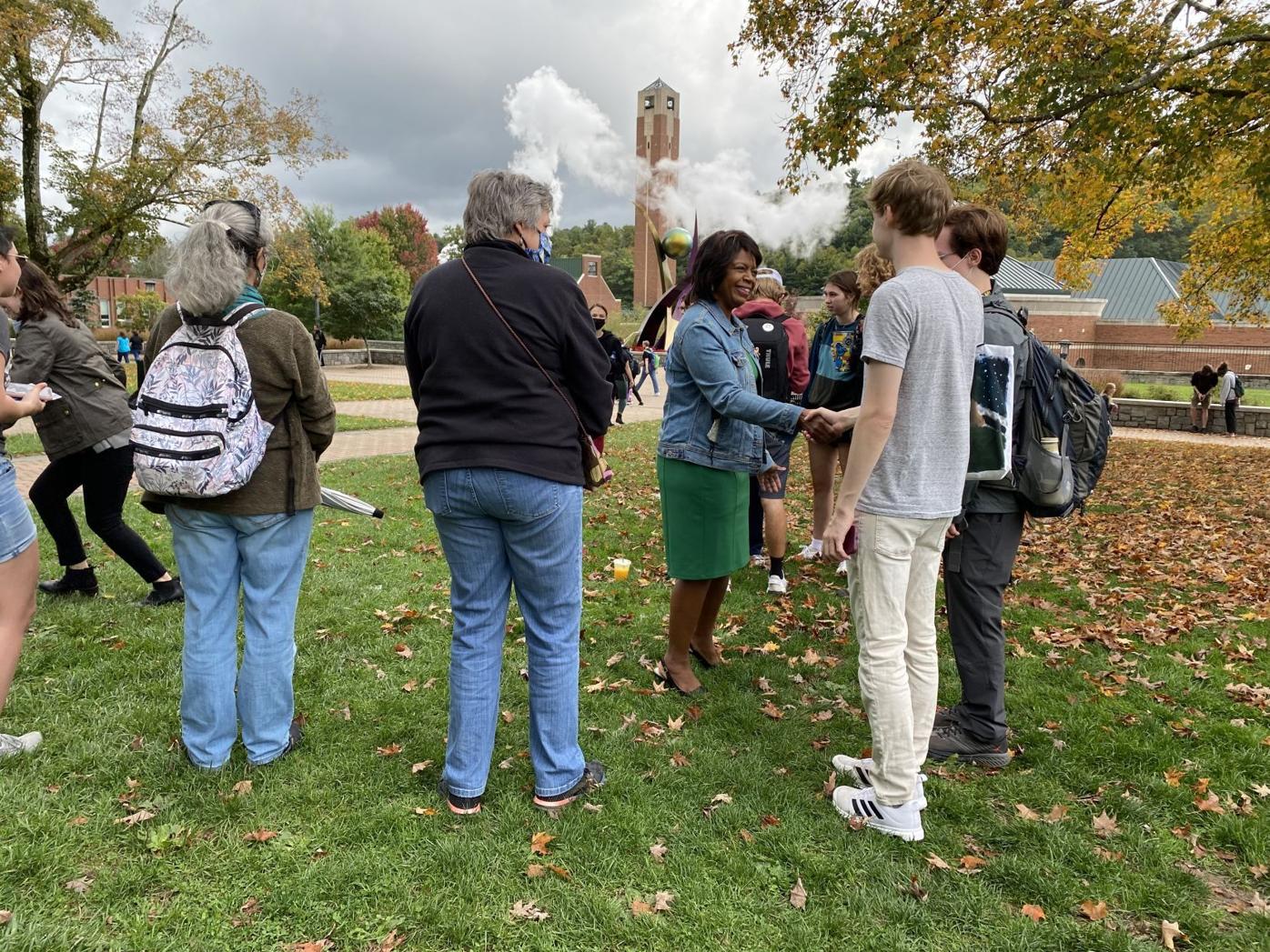 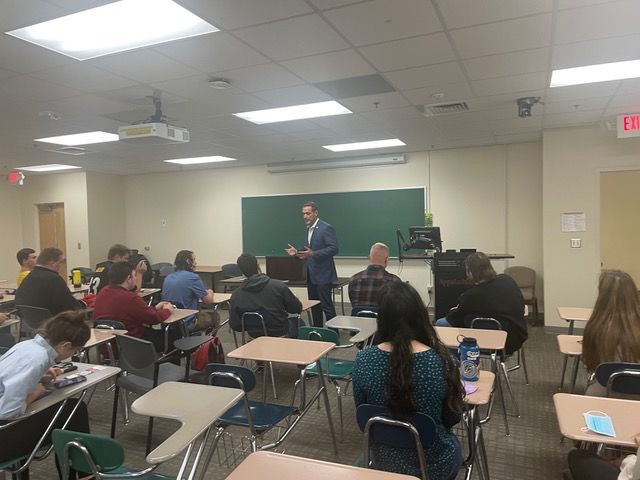 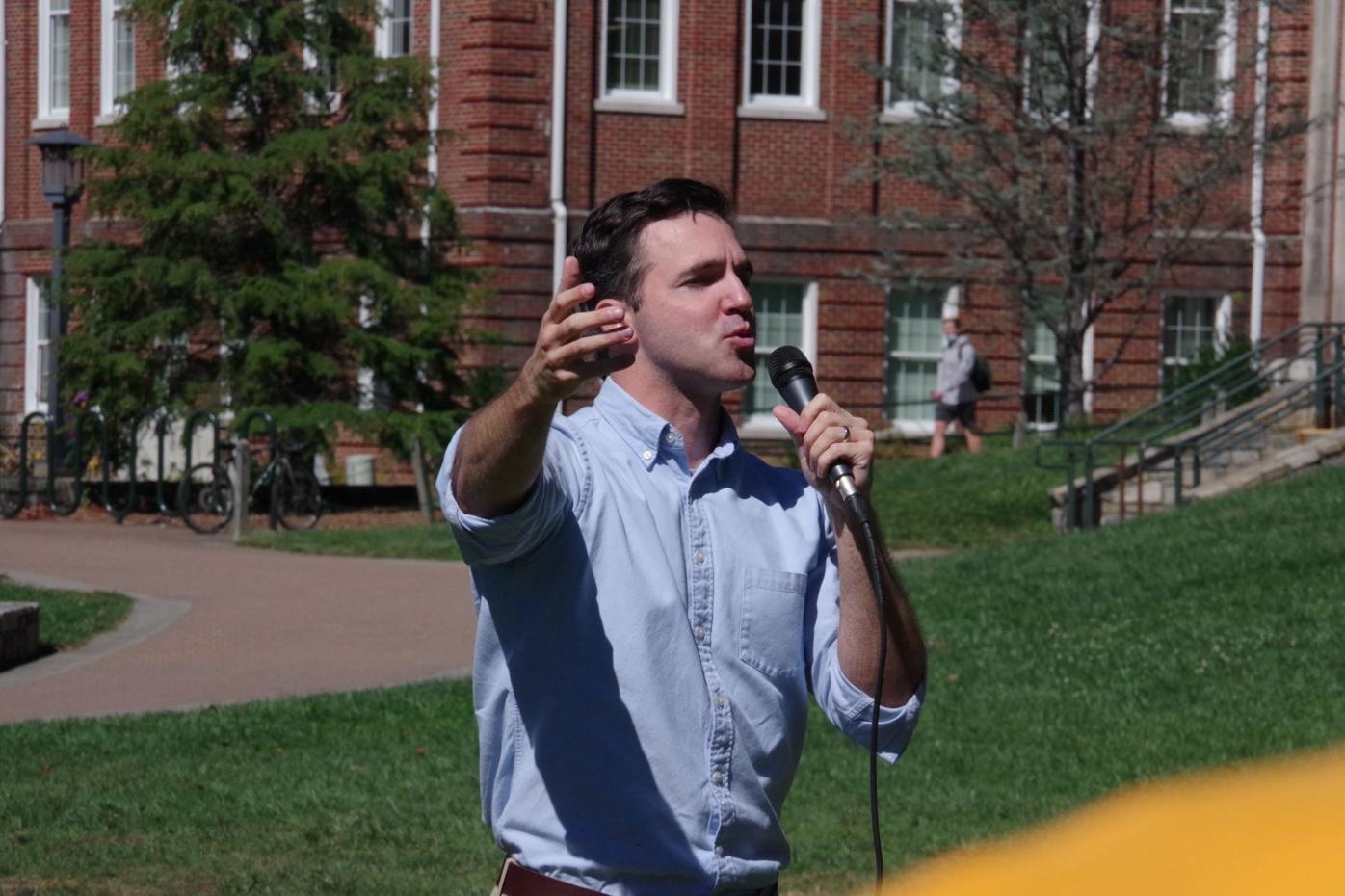 “We must have these agendas, every single election cycle. We have to be aggressive about climate change, we have to be aggressive about health care, and voting rights, and making sure that people can take care of their families not working two or three jobs, but to make sure that they have a real working livable wage, like, we’ll say $15 an hour, but that definitely ought to be the minimum,” Beasley said.

Drawing on her years as a judge and as chief justice of the North Carolina Supreme Court, Beasley said she has political experience leading an entire branch of government and understands how judicial institutions, and Washington, have failed residents of North Carolina.

While Beasley lost her 2020 election for chief justice, she said that she lost narrowly by 401 votes. “I will tell you I received 125,000 more votes than former candidate Cal Cunningham (Democrat), 30,000 more votes than Tom Tillis (Republican), 11,000 more than Joe Biden,” Beasley said.

After speaking, Beasley took questions from those in attendance, addressing a variety of issues including climate change, voting rights and education issues. More information on Beasley can be found at cheribeasley.com.

Also visiting App State was Budd on Sept. 25 after a standing invitation for him to visit campus from the App State College Republicans. Jonathan Felts, a spokesperson for Budd, said the Republican U.S. Senate candidate graduated from App State in 1994 so “it was a lot of fun for him to be able to visit as alma mater.”

Felts said he spoke to approximately 25 members of the college Republicans before heading to another event that evening. More information on Budd can be found at www.tedbudd.com.

A day before Budd visited the campus, Jackson — who has represented North Carolina’s 37th district in the state Senate since 2014 — did an event on Sanford Mall as part of a college tour his campaign is doing.

Jackson talked about — among other topics — student debt, housing, climate change and the economy. More information on Jackson can be found at www.jeffjacksonnc.com.