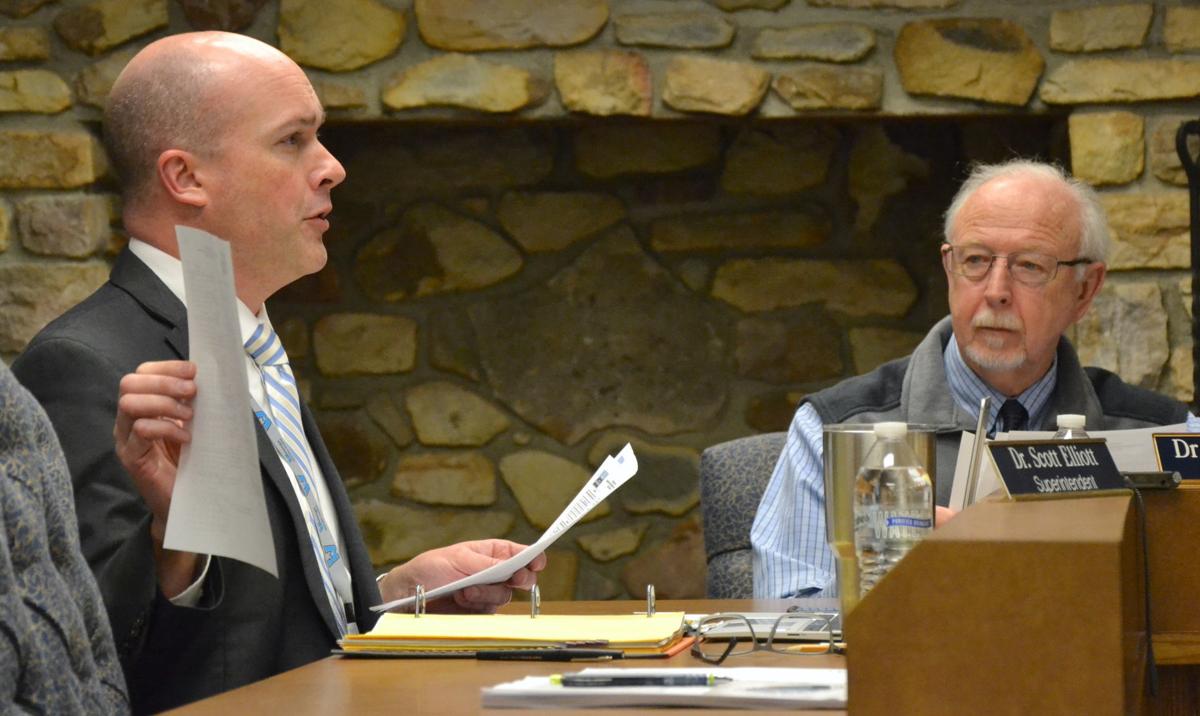 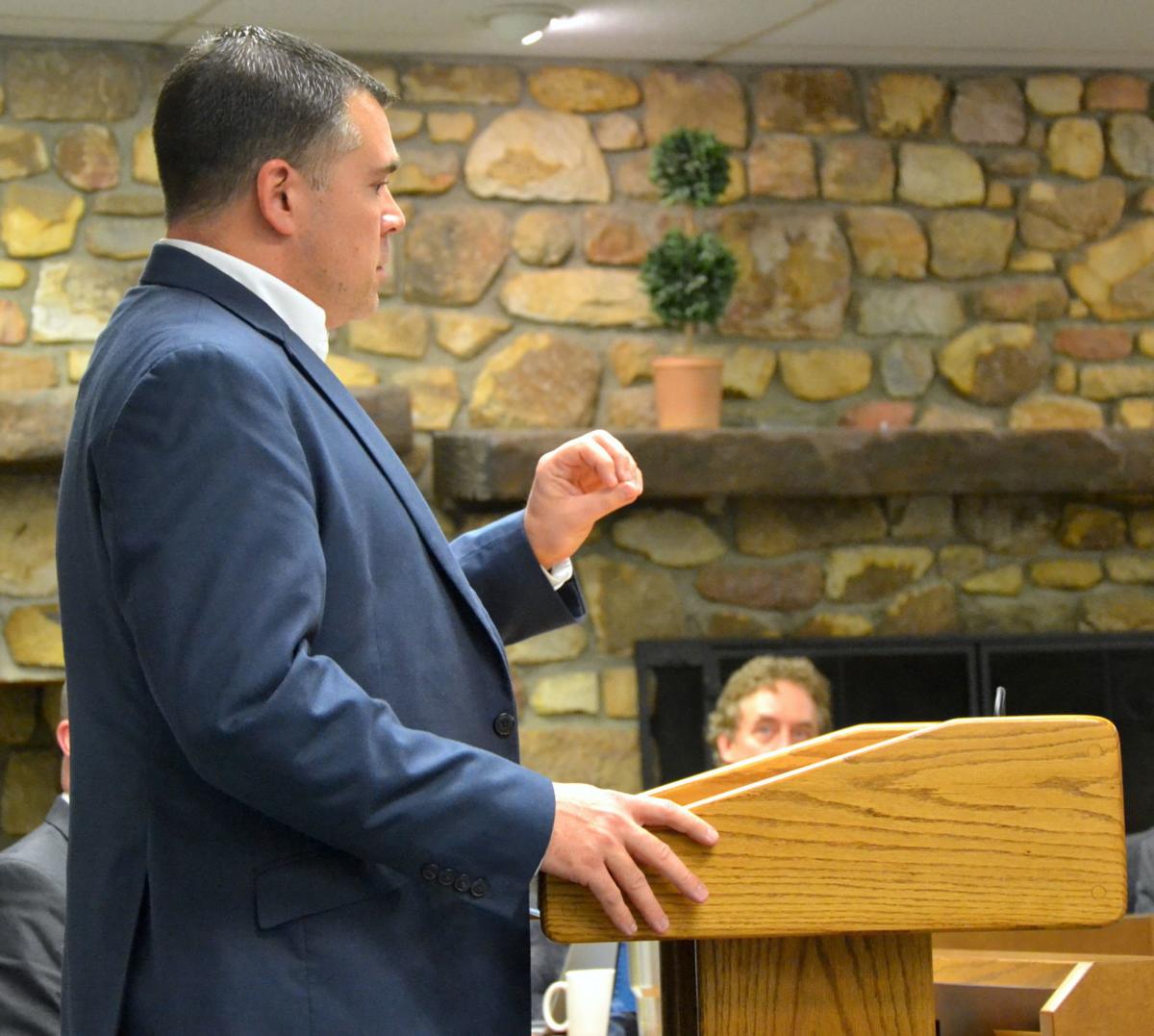 Jeff Trexler is hired as the new maintenance director at Watauga County Schools.

Jeff Trexler is hired as the new maintenance director at Watauga County Schools.

N.C. statute 5C-84.2 states that “Except for year-round schools, the opening date for students shall be no earlier than the Monday closest to Aug. 26, and the closing date for students shall be no later than the Friday closest to June 11.” Some school systems can apply for a one-week waiver to start earlier if they have missed eight days on average in four out of the last 10 years.

According to media reports, some school districts chose to test the law in August 2019 by opening school earlier.

According to Watauga County Schools Superintendent Scott Elliott, 13 school systems chose to start earlier for the 2019-20 school year by using a loophole in the law about the flexible year-round calendar option. He said the board’s attorney advised that a year-round calendar is defined as when students are in attendance at least one day all 12 months of the year. Charlotte public radio station WFAE 90.7 reported that several school districts felt that optional summer school should count as year-round status.

“I fully support those 13 school systems that started earlier,” Elliott said. “I appreciate that they are pushing the issue and leading the way for school systems in our state.”

Elliott said he does not want WCS to be in the middle of a legal fight and wants to respect the law. He told the board that he is unaware of any risk or consequences for not following the school calendar law, but wants WCS to act in a good faith effort to try to comply with the statute — at least for this year.

Elliott and other Watauga administrators have been vocal in the last few years about advocating for school calendar flexibility and local board control of start dates. Typically the school board would have considered the following year’s calendar in November or December, but Elliott said administrators were trying to wait as long as possible to monitor what the state legislature might do in its last legislative session.

The Raleigh News and Observer reported last February on the decade-long battle of who should be responsible for determining when the school year begins and ends — North Carolina’s public schools or the tourism industry. This is a battle that Elliott felt should be a no-brainer.

“I believe you, the board of education, with teachers and parents should be making the decision about our school calendar, not summer camp owners, not tourist attraction owners and not beach resort owners,” Elliott said.

By planning two years ahead, Elliott said it gives WCS time to see what, if anything, the legislature will do about the school calendar law. Board Chairman Ron Henries said that in the event the legislature decides to enforce its interpretation of the current law, the WCS calendar committee would reconvene to decide on a 2021-22 calendar start date.

“I would argue that if the legislature does nothing to correct the start dates for those 13 other districts, that ... most school systems in the state will follow with an earlier schedule,” Elliott said.

According to Elliott, the 13 school districts that did start earlier have reported better test scores for high school end of course exams. He said often the first semester of school is rushed for many students, and sometimes high school students aren’t able to finish exams before Christmas break due to school closings because of weather.

An earlier start date would allow the school system equal semesters of 90 days each, instead of the fall semester being shorter.

Watauga High School Counselor Wes Calbreath said the school typically has 30 to 40 mid-year graduates, and some try to start college early by the spring. Last year, students were in a bit of panic when exams were delayed and some were unsure if they could start their post-secondary plans.

“Even if there were consequences, I think we’re doing it for the right reasons,” said board member Jay Fenwick.

The school board also approved the hiring of Jeff Trexler as the school system director of maintenance. Trexler will be taking over for Danny Clark, who is retiring, Elliott said. Trexler is a graduate of WHS and said his first job was as a custodian cleaning the Margaret Gragg Education Center, where the board hosts its meetings.