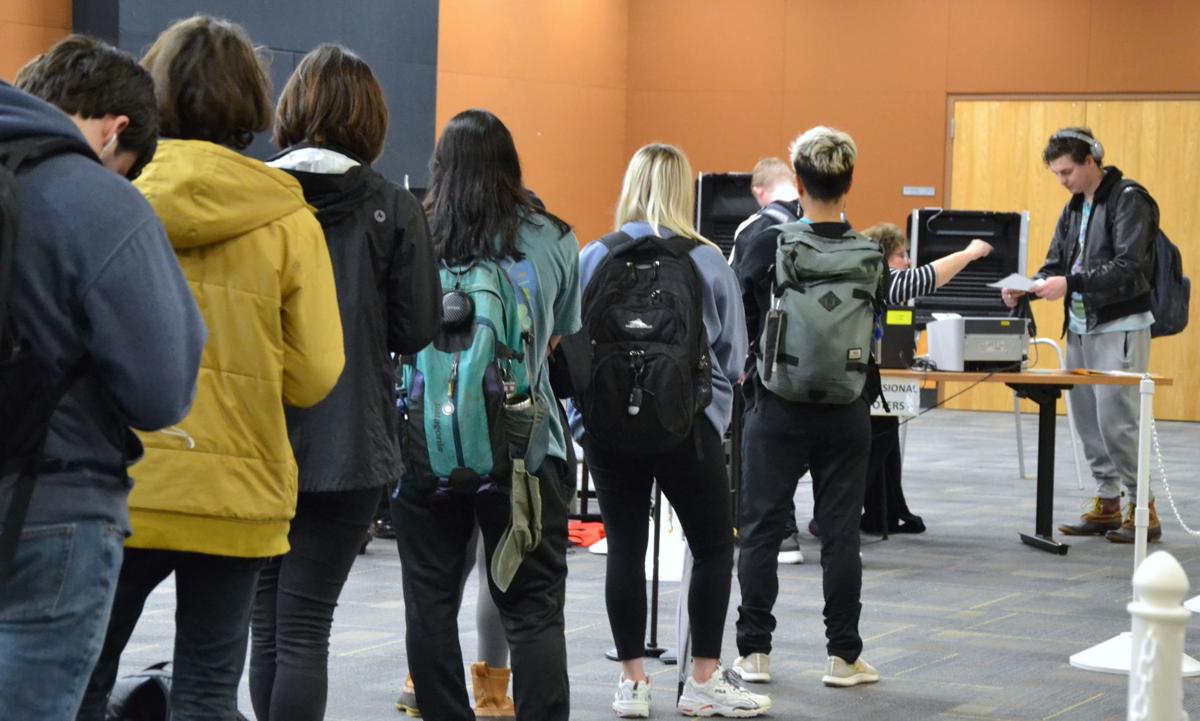 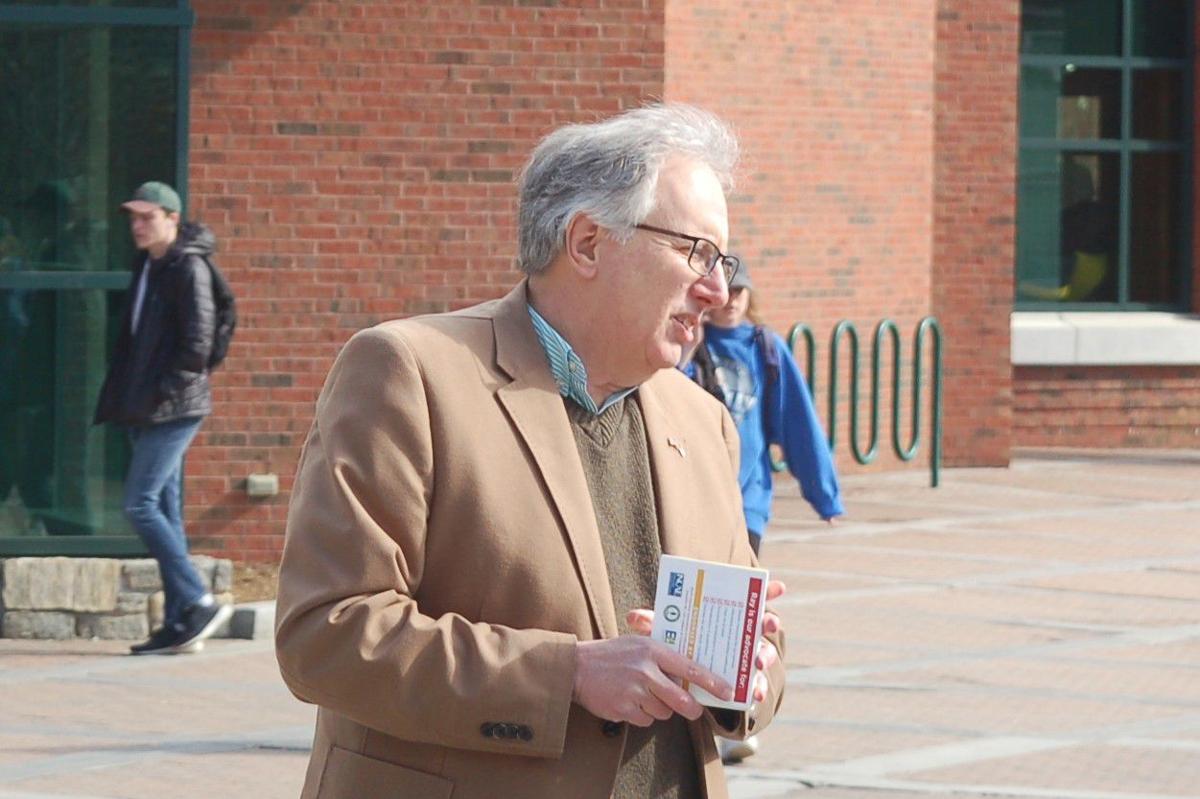 Ray Russell campaigns for re-election outside of the Appalachian State University Plemmons Student Union on Feb. 19. 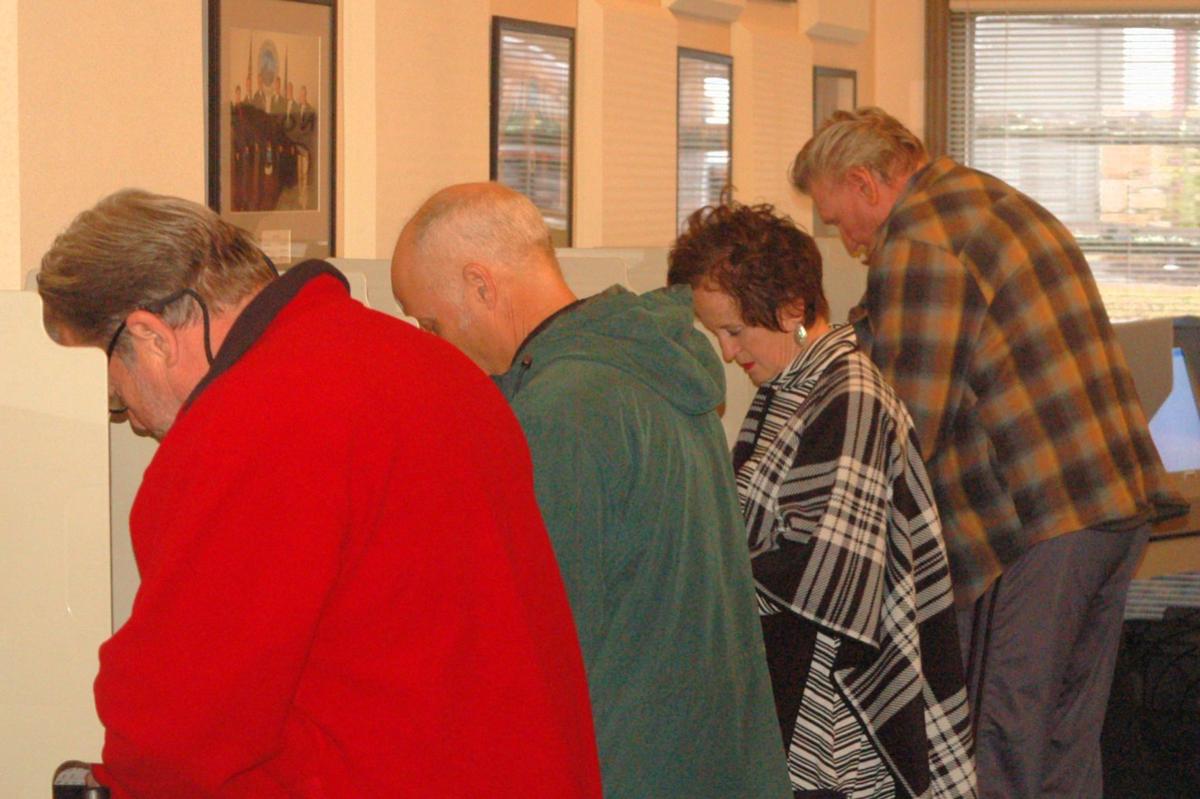 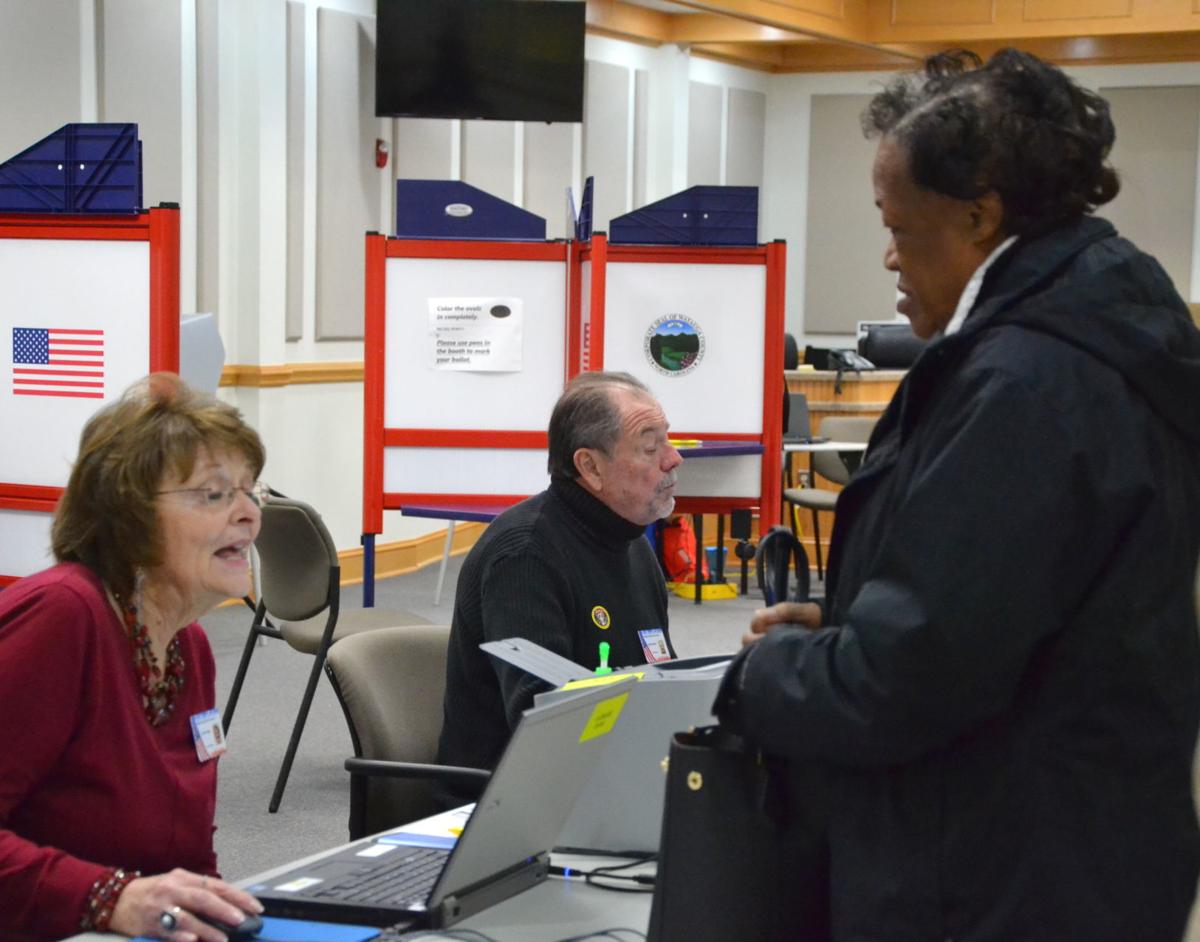 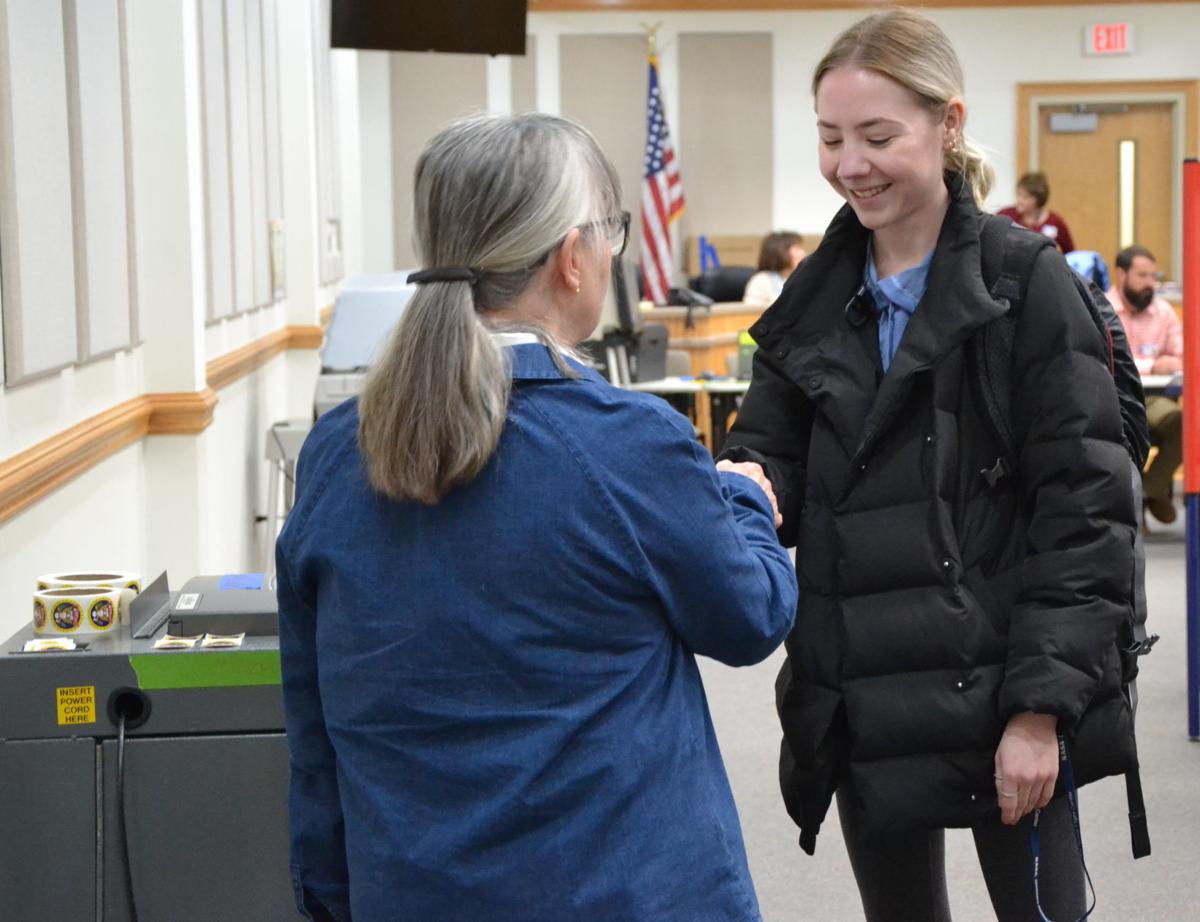 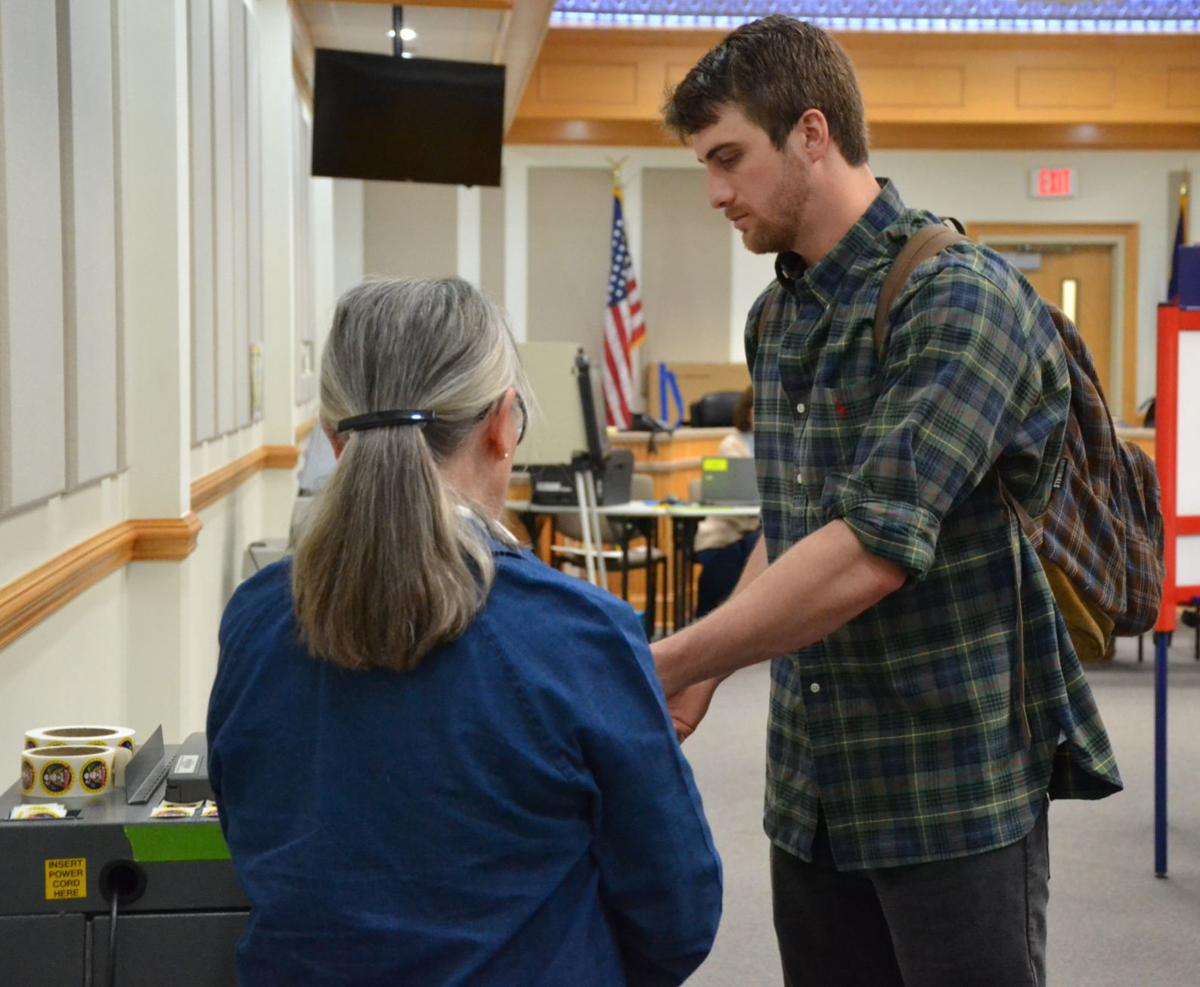 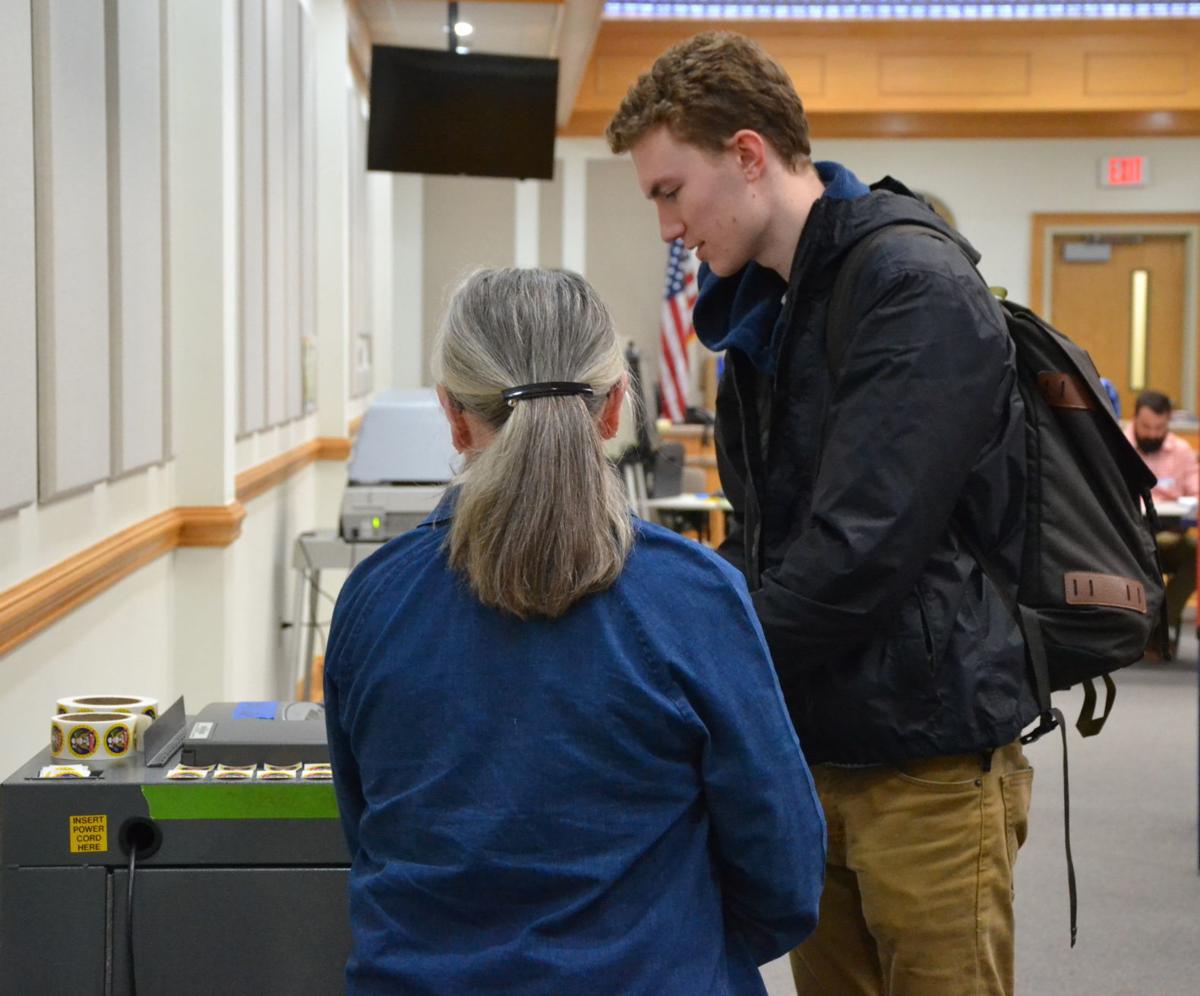 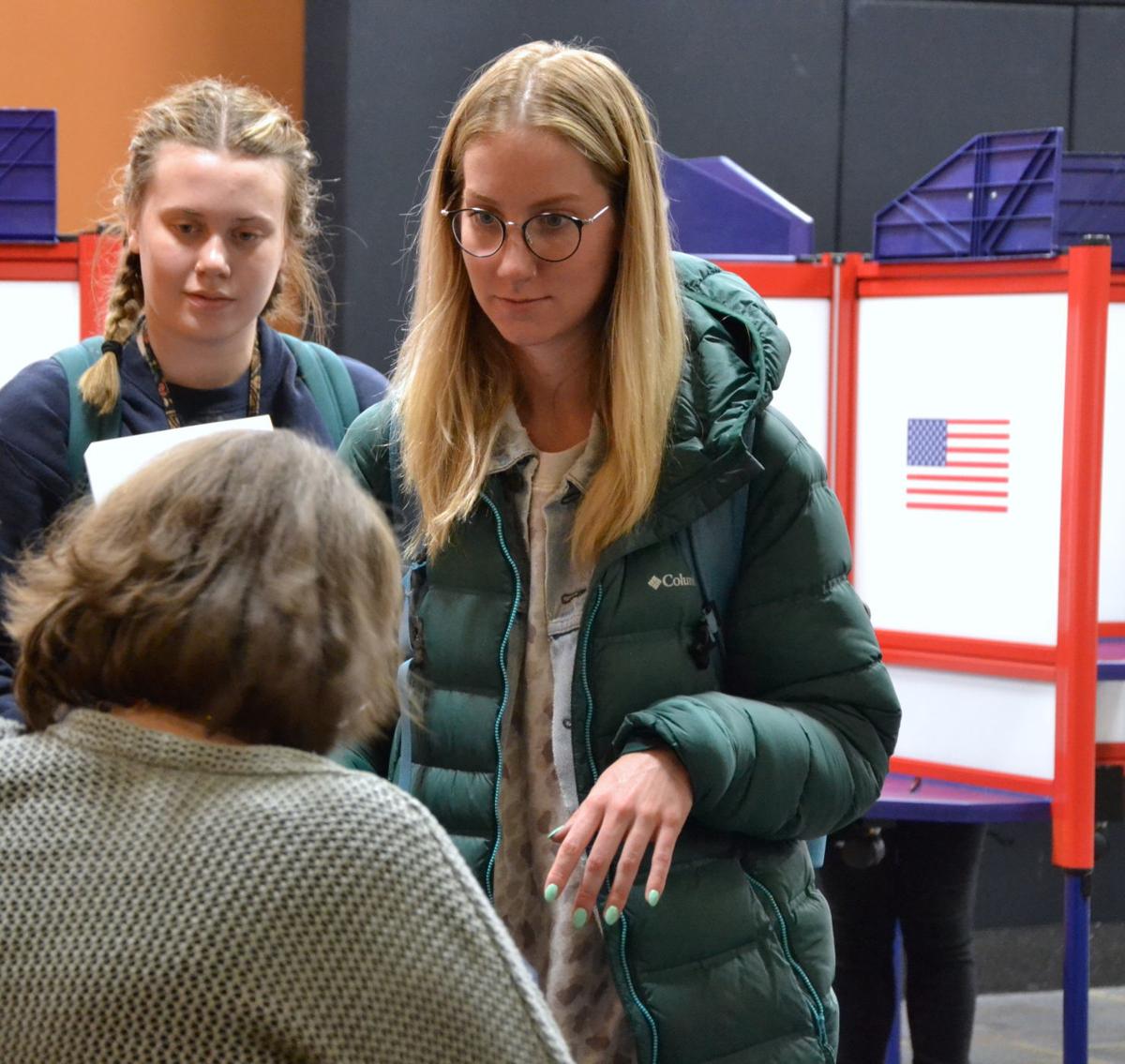 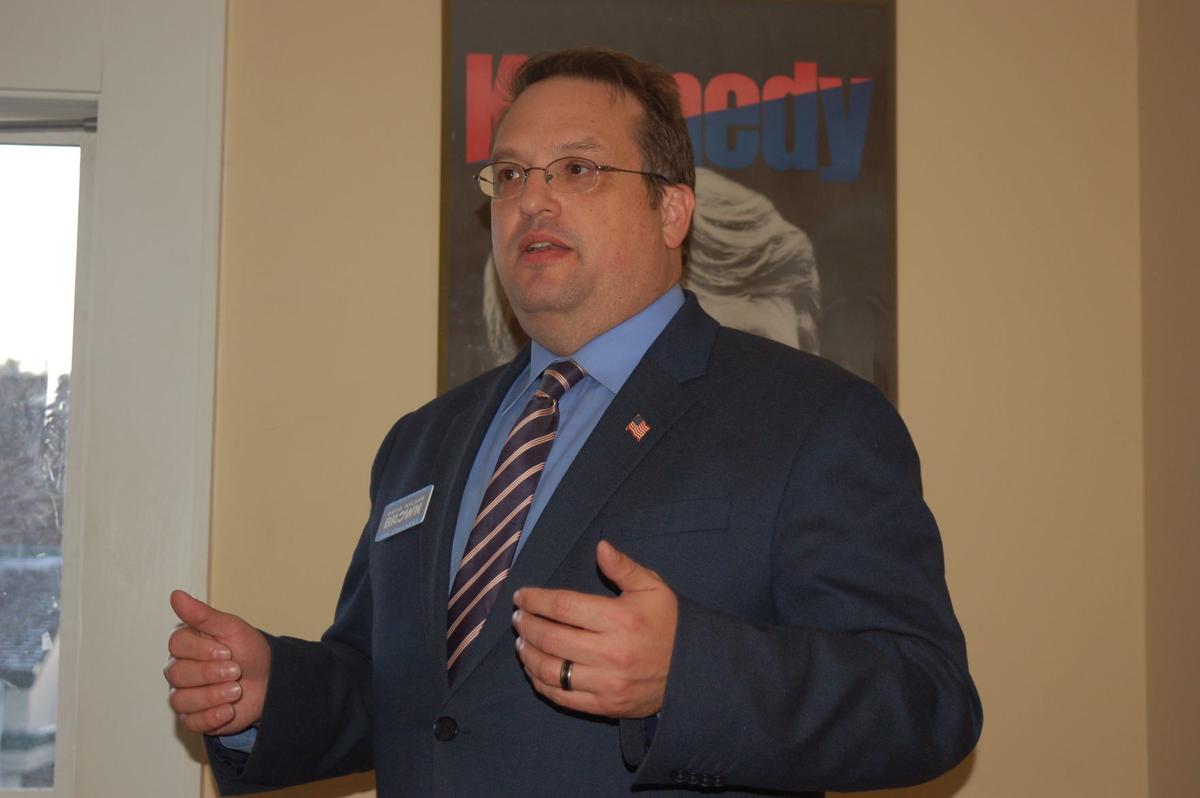 Ray Russell campaigns for re-election outside of the Appalachian State University Plemmons Student Union on Feb. 19.

WATAUGA – Watauga County’s Democratic primary voters had the highest percentage of Bernie Sanders voters of any of the 100 counties in North Carolina, according to the N.C. State Board of Elections.

Watauga overwhelmingly voted for Bernie Sanders in the Democratic U.S. presidential primary on March 3. Sanders unofficially got 46.9 percent of the vote, ahead of Joe Biden, who finished second in Watauga with 23.22 percent.

The Watauga results in the Democratic U.S. presidential primary were opposite of the statewide results, as Joe Biden unofficially took first place with 42.99 percent of the vote, ahead of second-place Bernie Sanders who had 24.11 percent.

Sanders won four counties in North Carolina; Watauga, Mitchell, Madison and Buncombe counties. Out of the four, Sanders only received more than 40 percent of the vote in Watauga. Biden won the other 96 counties.

The results will be made official on Friday, March 13, as part of the Watauga County canvass. The count will also include at least 464 provisional ballots that were cast on Election Day, according to Watauga Elections Board Director Matt Snyder. Each ballot has to be individually verified by the Watauga County Board of Elections before it can count towards the totals.

As of March 4, 13,654 ballots were counted in Watauga County, equaling 29.98 percent of the total number of registered voters. The Watauga totals were just below the statewide turnout average of 31.07 percent.

The turnout was down from 2016, when Watauga and statewide turnout were 37.56 and 35.69 percent, respectively.

As a result of the unofficial tally for the Democratic primary for N.C. House District 93, Ray Russell will defend his seat in November as he defeated primary challenger Turner Doolittle with 88.19 percent of the vote.

“It was a joy to drive across the district today visiting with voters at the polls. I am honored by the massive show of support today,” Russell said in a March 4 Facebook post. “But today is just a springboard to what will be a big win in November. We are part of a blue wave that will flip control of the N.C. House for the first time in a decade.”

Russell, a Boone Democrat, is in his first term as N.C. House representative. Doolittle, an Appalachian State University student, took 11.81 percent, or 1,300 votes.

Russell will face Blowing Rock Republican Ray Pickett, who was the lone Republican to file in the race, in November.

U.S. Rep. Virginia Foxx appears to have a new Democratic challenger as David Wilson Brown of McAdenville won 68 percent of the vote against Eric Nathan Hughes of Gastonia.

“Thank you to all of our supporters and congrats on the well-fought race to my opponent, Eric Nathan Hughes,” Brown said on his campaign’s Facebook page on March 3.

The race between the eight-term Foxx and Brown will be in the newly redrawn Fifth District of North Carolina, which stretches from Watauga and Ashe counties down to Gaston County.

Democratic Gov. Roy Cooper will likely face a challenge from current Republican Lt. Gov. Dan Forest, as both men took more than 87 percent of the vote in their respective primaries.

BOONE — After approving the removal of one ballot that was discovered as a double vote casted during the first day of one-stop early voting, t…

What happens in our Universities today will happen in the halls of congress in the future.. this socialist and communist agenda must be stopped

Wow, are we still living in the 1950's? Can you even define socialism and communism? Better yet, can you please explain the distinction? (because they are not remotely the same thing...) I'll wait.