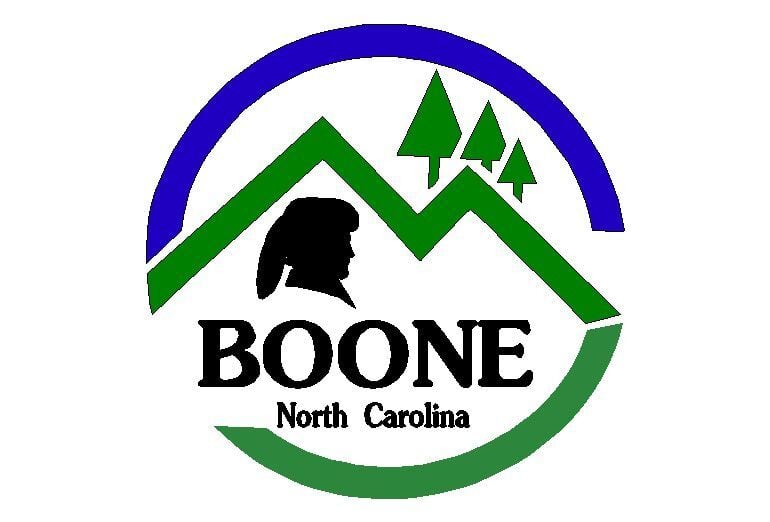 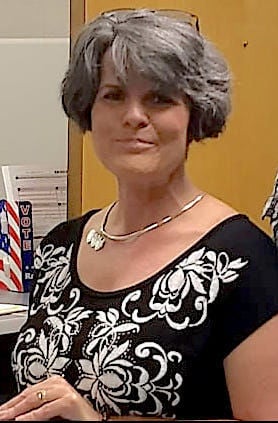 BOONE — With the outgoing of now former Town Council Member Loretta Clawson, Virginia Roseman was appointed to the council with a tie-breaker vote by Major Rennie Brantz on Feb. 16.

Of the four candidates who ran for three Boone Town Council seats in the municipal election in November 2019, Roseman received the least amount of votes. She placed behind Council Member Dustin Hicks, who was the top voter getter, followed by Clawson and Council Member Nancy LaPlaca.

However, the race was too close to call after election night, as all four candidates — Hicks, Clawson, LaPlaca and Roseman — were within 27 votes of each other with more than 120 provisional and absentee ballots from Boone yet to be counted. Once counted, the other three were officially elected to the board.

With Clawson announcing her retirement from the council in late January, the other four council members needed to decide who would replace her seat. The board considered three applicants for the seat — Roseman, former Boone Town Council Member Quint David (who served 2014-15 and was appointed to serve out a term in 2017) and Dalton George (an Appalachian State University student).

LaPlaca and Hicks voted in favor of appointing David, while council members Sam Furgiuele and Connie Ulmer voted for Roseman. The 2-2 vote came down to a tie breaker by Brantz, who decided upon Roseman for the seat.

Roseman was sworn into the council position virtually — as the town council is still meeting remotely — and jumped into council duties for the rest of that meeting, the Feb. 18 meeting as well as the daylong town budget retreat on Feb. 22.

Later in the Feb. 16 meeting, the council heard a proposal of a resolution from George — the founder of the Boone Fair Housing Task Force — against anti-homeless architecture. George stated in the resolution that the “popularization of anti-homeless architecture is becoming a reactionary force for municipalities and governments seeking to mitigate the issue of homelessness.”

The resolution asked that “the town of Boone makes a commitment to never allow the presence of anti-homeless architecture in our town and community and instructs its planners to act accordingly.” George explained that anti-homelessness architecture could look like slanted benches or spikes under bridges to deter homeless people from being in those areas.

Furgiuele motioned to approve an endorsement of the resolution while also referring the issue to the town’s planning commission for consideration and recommendations as to specific measures that may be incorporated into town codes. The motion passed 4-1, with Ulmer voting in opposition with concerns about the language used within the resolution.

Council members reconvened on Feb. 18, when town attorney Allison Meade reported to the council with information regarding a possible anti-discrimination ordinance previously discussed at the council’s Jan. 19 meeting. Meade explained that the topic arose with the expiration of House Bill 142 on Dec. 1, 2020.

HB142 created a provision that would preempt local municipalities from filing ordinances or laws “regulating private employment practices or regulating public accommodations.” HB142 repealed HB2 — adopted in 2016 — which prohibited local governments from passing any anti-discrimination legislation that would protect citizens based on gender or sexual orientation. With HB142’s expiration, many are encouraging local governments to adopt anti-discrimination ordinances.

Council directed Meade to research anti-discrimination ordinances but also the town of Boone operations as it pertained to discrimination policies. She said the town’s hiring practices already included equal employment opportunities as it related to sexual orientation, race, religion and disabilities. Meade added that the town could consider adopting a statement that municipalities — such as Raleigh and Mecklenburg County — had crafted.

For example, Raleigh adopted a code that states that it opposes “any discrimination based on actual or perceived age, mental or physical disability, sex, religion, race, color, sexual orientation, gender identity or expression, familial or marital status, economic status, veteran status or national origin in any aspect of modern life.”

As it pertained to requiring private businesses to not discriminate, Meade suggested that town council receive public feedback about the community need before drafting an ordinance. Obtaining community input would allow the town the determine what anti-discriminatory needs are in the community as well as what enforcement may look like, Meade said.

Some local governments around the state have adopted ordinances that are more simple — such as Carrboro or Chapel Hill — that include a $500 penalty and a Class 3 misdemeanor for discriminatory actions. However, Meade said they don’t provide much advisement for enforcement. Durham has a Human Relations Commission that has the expertise for enforcement, Meade said, but Boone doesn’t have the mechanism in place for such enforcement. The town could consider creating a Human Relation Committee, she said.

Town council members discussed various ways to obtain public input, such as a public hearing or a questionnaire that community members could take.

Furgiuele motioned that Meade work to expand the contractual language in the town’s personnel policy. Additionally, the motion tasked Meade with presenting the town at its next meeting in March with an ordinance in a similar format in what Raleigh or Mecklenburg County has adopted. The motion passed unanimously.

Additionally, Boone Town Council granted a request from the Public Works Department of $55,000 from the town’s miscellaneous revenue for the purchase of salt for roadways. According to Public Works Director Rick Miller, the town has already used 1,050 tons of salt for roadways due to the amount of snow and ice seen in the area. Miller said the town still has 450 tons of salt remaining. The $55,000 will cover the cost of an additional 475 tons, and will ensure adequate supplies for the remainder of the winter, according to Miller.

BOONE — The Boone Town Council is considering an ordinance that would protect members of the LGBTQ+ from discrimination.