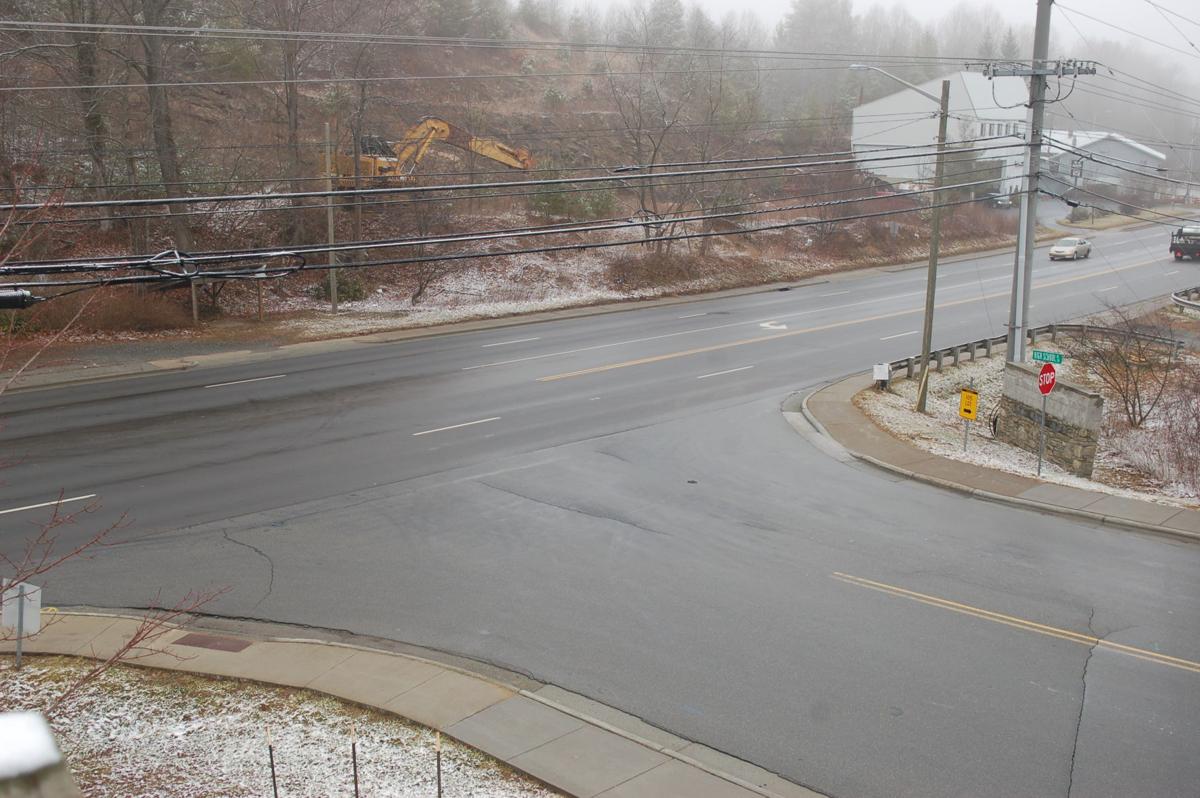 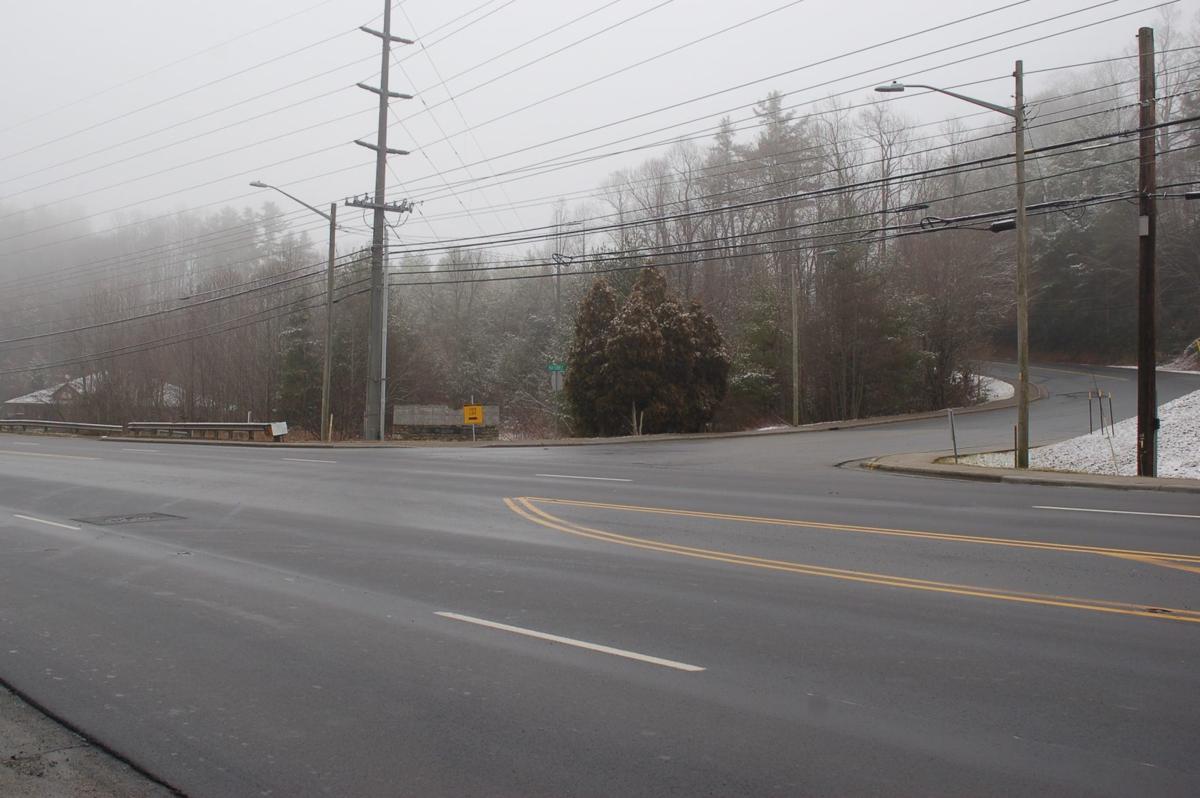 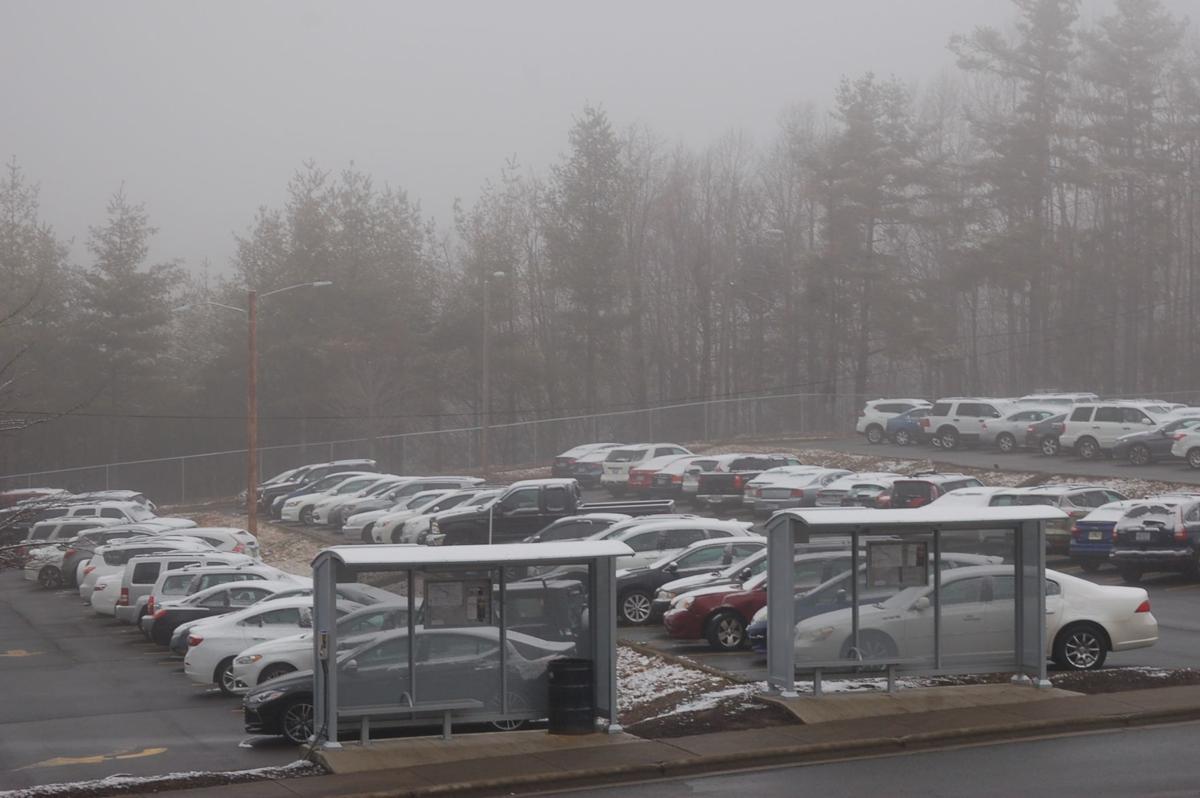 Around 1,100 vehicles park at Appalachian 105 during the school year, some of which are pictured here on Jan. 30, according to Appalachian State University.

Around 1,100 vehicles park at Appalachian 105 during the school year, some of which are pictured here on Jan. 30, according to Appalachian State University.

BOONE — The intersection of N.C. 105 and High School Drive is being studied for the addition of a stoplight amid concerns about the dangers of increased traffic at the Appalachian 105 site, according to the N.C. Department of Transportation.

NCDOT’s Mike Pettyjohn said in early January that there are no plans at this time, but the intersection is being reviewed by the traffic analysis department and they’re working with Appalachian State University to determine if a stoplight will be needed in the future.

NCDOT’s Daniel Adams said on Jan. 24 that after having discussions with ASU, the agency will study it once construction at the Appalachian 105 site is completed.

Traffic turning into and off High School Drive is a concern for Kuester Real Estate Service’s Dan Williams. Kuester’s office is located on Crossing Way, and its staff uses the N.C. 105 and High School Drive intersection to get to and from the office.

Williams said that once the athletic facilities are finished, traffic will get worse without a stoplight.

“It’s going to be really awful,” Williams said. “Getting there left off this road is hard. I understand that every retailer (on N.C. 105) wants a light and we can’t have that. But that left-hand turn (off High School Drive) is just dangerous.”

Williams said the worst day for the intersection is Friday, when students take AppalCART to the lot to retrieve their vehicles for the weekend. Hayes noted that Fridays and Sundays are the busiest days for the lot.

Future plans for the property could involve more traffic at the intersection. ASU is planning to transform the former site of the high school athletic facilities into track and field, softball and indoor and outdoor tennis courts for ASU’s intercollegiate teams.

A phased completion of the track and tennis projects is expected for spring 2021, followed by softball, ASU officials said in summer 2019.

Previously, a stoplight was located at the intersection until Watauga High School moved from its former site off High School Drive to eastern Boone in 2010. After the school moved, the speed limit on the stretch of N.C. 105 was lowered from 45 to 35 mph.

The proposed $10 million N.C. 105 “superstreet” plan, which the Boone Town Council rejected in May 2019 by a 3-2 vote, would have included center medians along the stretch of road and a left-turn-only light at the intersection of High School Drive.