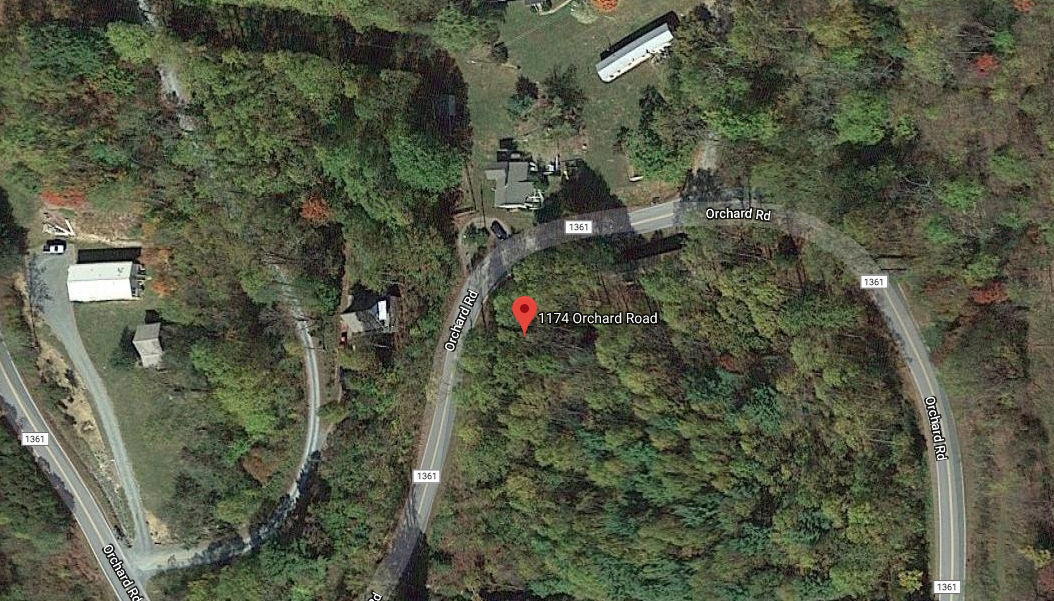 The murders of Jeffery and Tanya Borlase occurred in a rural area in Deep Gap. 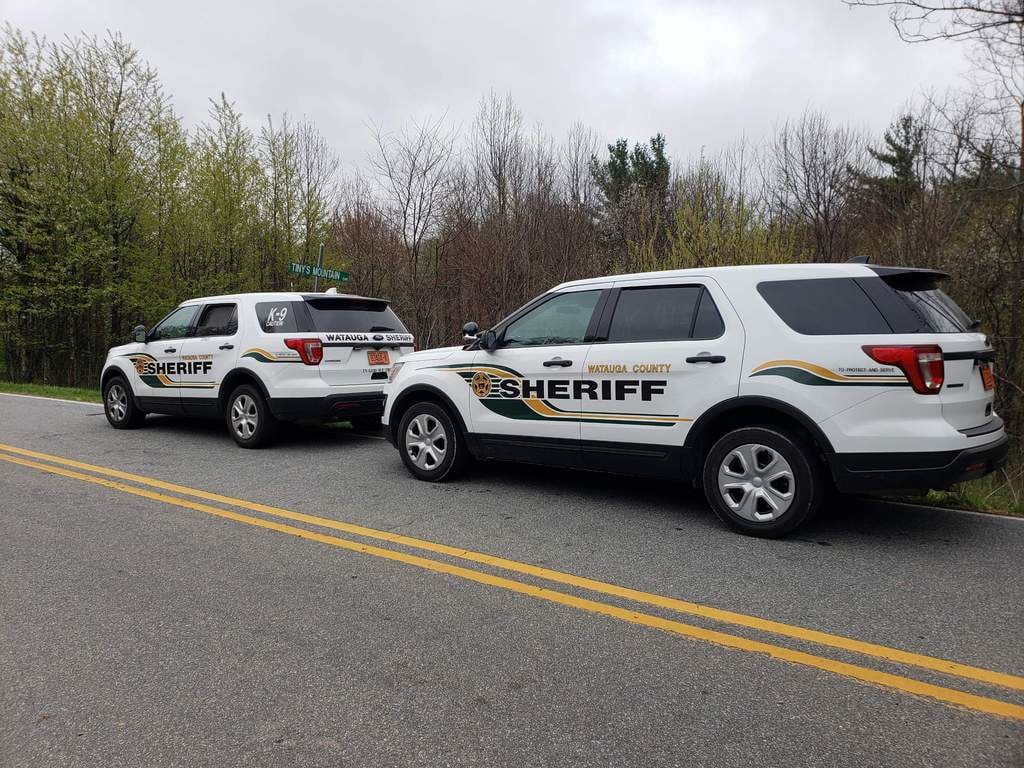 Watauga County Sheriff’s Office personnel are out in the area of Deep Gap while investigating a double homicide on April 10.

The murders of Jeffery and Tanya Borlase occurred in a rural area in Deep Gap.

Watauga County Sheriff’s Office personnel are out in the area of Deep Gap while investigating a double homicide on April 10.

This story was modified at 3:12 p.m. to add comments and information from District Attorney Seth Banks and Watauga County Schools Superintendent Scott Elliott.

BOONE — Tristan Noah Borlase, 17, of Orchard Road, Deep Gap, has been charged with two counts of murder in the deaths of his parents, Jeffery David Borlase, 43, and Tanya Maye Borlase, 44, whose bodies were discovered outside of an Orchard Road home in Deep Gap on the night of April 10.

A warrant for Tristan Borlase's arrest was issued April 11, according to Watauga County court documents. Watauga County Sheriff Len Hagaman said the teenager was subsequently arrested in Johnson County, Tenn. Court documents indicate that he is being held without bond with a first appearance in court set for May 7. Garland Baker has been appointed as Borlase's defense attorney.

Hagaman said that his department responded at 10:32 p.m. on April 10 to a 911 call and found a man and woman dead outside of a home at 1174 Orchard Road. According to an affidavit from Watauga County Sheriff's Office Sgt. Lucas Smith, deputies were dispatched to the area to investigate the disappearance of three family members, reported by a family member.

"The reporting person had come to the house and located large amounts of blood throughout the house," the affidavit stated. "Upon arrival, responding deputies located a deceased male with puncture wounds to the torso, which was identified as being Jeffery David Borlase. Upon searching the area, a deceased female was located also having puncture wounds to the torso in a pickup truck nearby. The deceased female was identified as being Tanya Borlase."

Around 9 a.m. Thursday, April 11, Watauga officials were notified that Johnson County, Tenn., officers were on a traffic stop with the “felony vehicle," according to communications records. The affidavit by Smith states that Borlase was apprehended while operating a vehicle registered to Jeffery Borlase, which had been taken from the crime scene.

Records state that two subjects were detained. Hagaman said the second person in the vehicle was also a minor.

Court documents indicate that Tristan Borlase is a student at Watauga High School and will turn 18 years old on May 11. A video of students gathering for a moment of silence for the Borlase family was shared on social media on April 12.

Watauga County Schools Superintendent Scott Elliott said he was contacted early on Thursday morning by law enforcement regarding a situation potentially involving one of the school system's students and families. As few verified details were provided at the time, Elliott said he made the decision to take extra safety measures by increasing security and police presence at Watauga High School, Hardin Park and Parkway School just as a precaution.

"We had no information to indicate there was a specific threat to any of those schools, but we wanted to be proactive to ensure the safety of our students," Elliott said. "Once we were notified by law enforcement that there were no dangers to our schools, we resumed normal activities by mid-morning."

Elliott added that he wanted to thank law enforcement at both the Watauga County Sheriff’s Office and Boone Police for their quick response and vigilance, as well as the quick and professional response by teachers.

Hagaman said the couple were parents or guardians of at least eight children, although some were believed to be of college age.

"We know this is a traumatic event for our entire community and school family," Elliott said. "Kids should not have to experience this type of trauma, and it is our job to love and support them through this difficult time. Our counselors and student services staff are on hand in all of our schools to offer counseling and additional support as needed."

The N.C. State Bureau of Investigation and Boone Police are assisting WCSO with the ongoing investigation.

District Attorney Seth Banks said his office and the law enforcement agencies involved are devoting their full attention and resources to the investigation and prosecution of this case.

"I'm thankful for the work that Watauga County Sheriff’s Office, the State Bureau of Investigation and the Boone Police Department have done on this case," Banks said. "Their commitment to their work and finding the truth should be an inspiration to the entire community in the context of this tragic case."

Banks said he had not spoken with the family of Jeff Borlase and Tanya Borlase as of mid-day April 12. He said his office was allowing officials time to conduct the investigation, and for the family to process and grieve.

"I’m sure they are having to deal with things I simply can’t comprehend," Banks said. "Our thoughts and prayers certainly go out to those in the community that have been so affected by this tragic case."

North Carolina law defines a juvenile as any person under the age of 18 who is not married, emancipated or in the military, according to the court system. North Carolina’s “raise the age” law, that is planned to become effective on Dec. 1 of this year, will increase the jurisdiction of juvenile court for delinquency cases to include 16- and 17-year-olds. However, this is for those who commit misdemeanors and non-violent felonies. Courts state juveniles who are 16 and 17 years old will still be charged as adults for violent felonies and motor vehicle offenses.