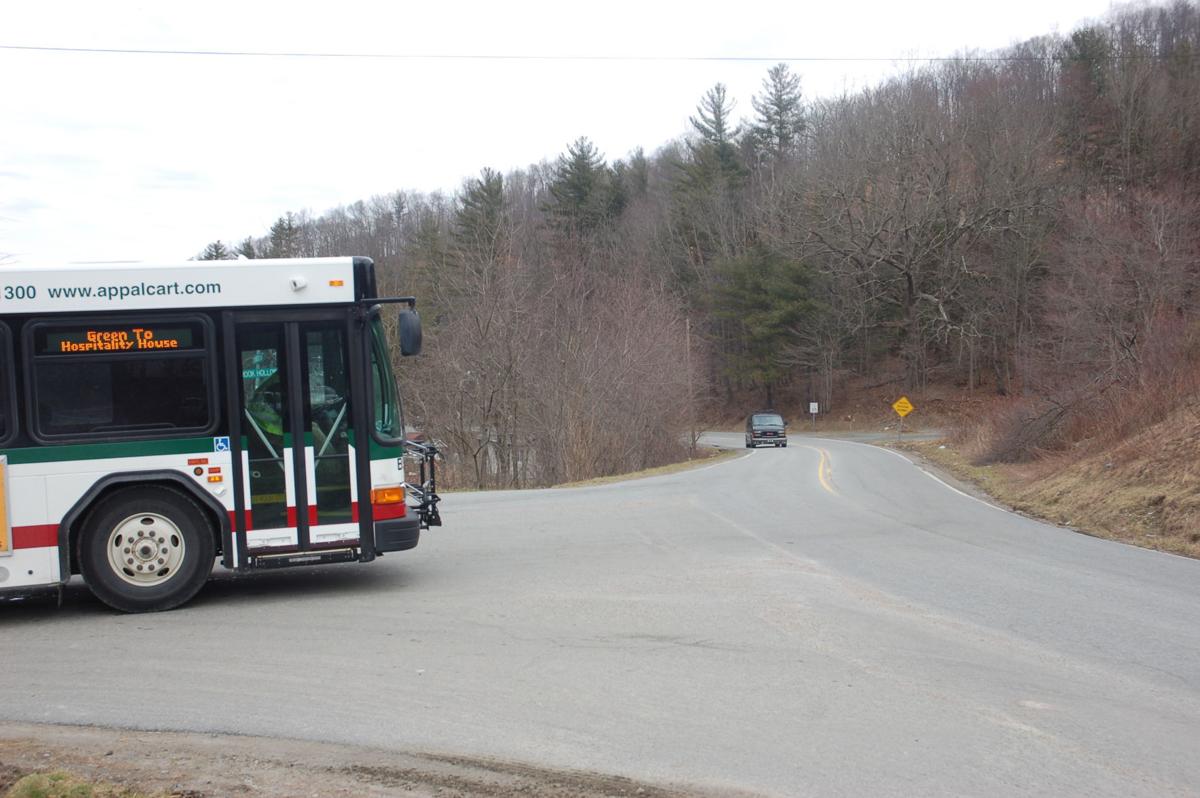 The intersection of Brook Hollow Road and Bamboo Road, pictured here in March, is where a future roundabout will be constructed, along with a planned multi-modal path for cyclists and pedestrians. 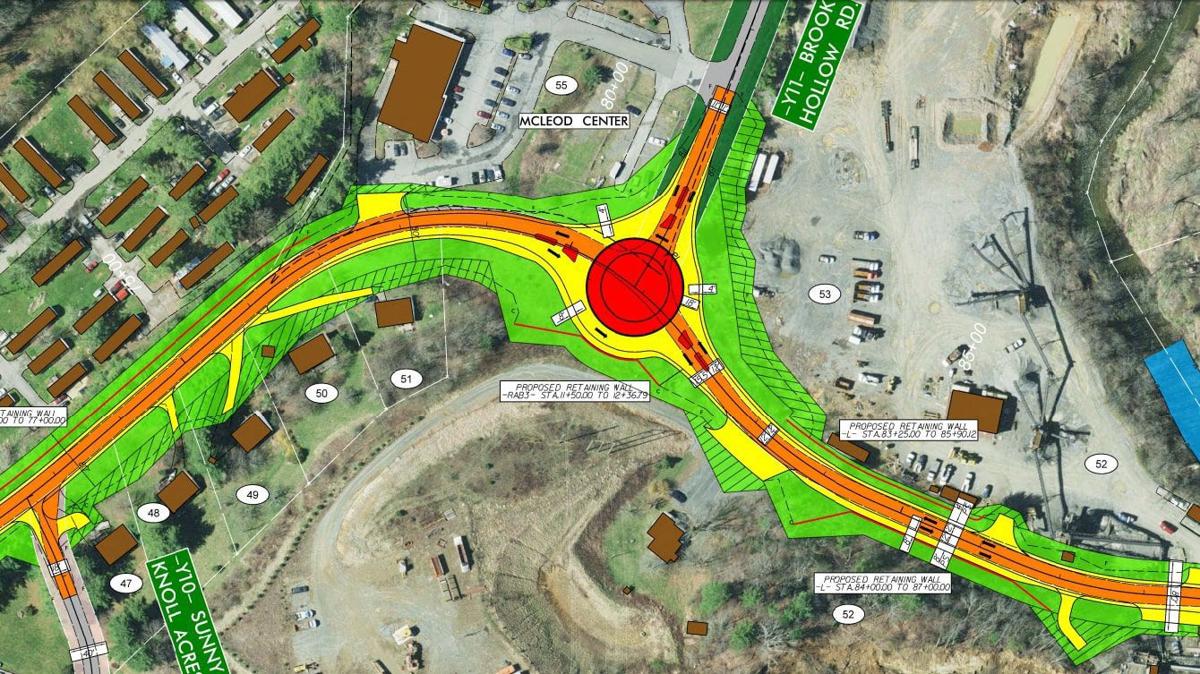 A planned roundabout at the intersection of Bamboo Road and Brook Hollow Road as part of proposed changes from the NCDOT.

The intersection of Brook Hollow Road and Bamboo Road, pictured here in March, is where a future roundabout will be constructed, along with a planned multi-modal path for cyclists and pedestrians.

A planned roundabout at the intersection of Bamboo Road and Brook Hollow Road as part of proposed changes from the NCDOT.

BOONE — The widening of Bamboo Road and Wilson’s Ridge Road planned to start in summer 2020 will have a multi-modal path on the west side of the Bamboo Road portion of the project, as confirmed by the N.C. Department of Transportation.

“I think it will be a real advantage for the citizens in that area to utilize (the pathway) with the developments throughout there and give them more opportunities and transportation options,” said NCDOT Division Engineer Mike Pettyjohn, who oversees the region that includes Watauga County.

The idea of incorporating a multi-modal pathway was pushed forward during NCDOT-hosted public input sessions with citizens and local leaders in February. Currently, there is no sidewalk on the stretch of Bamboo Road from the U.S. 421 intersection to the Wilson’s Ridge intersection, resulting in nearby residents walking along a narrow dirt path right next to the road.

The multi-modal path’s incorporation was celebrated by Harmony Lanes, a Boone-based nonprofit that advocates for safe pedestrian pathways.

“The ‘East Boone Connector’ will be the first on-street protected multi-modal path in Boone,” stated Dave Freireich, founder of Harmony Lanes, on Dec. 6. “It will allow East Boone pedestrians and cyclists to access the Boone Greenway, services like the Hospitality House and businesses like Center 45 climbing gym and Hatchet Coffee at Bamboo Road, the future town complex (near) Brookshire Park, the future Grove Street connector greenway and Rocky Knob Mountain Bike Park.”

The multi-modal path is an enhanced sidewalk that is separated from the adjoining road by a curb and landscaping.

“Protected multi-modal paths incorporate barriers and green space to separate and protect walkers and bikers from vehicle traffic,” Friereich stated on Dec. 6. “This is a benefit to drivers also because every person you see in the path represents one less car on the road with you. Also safety for bikers, walkers and drivers is significantly improved, and safe corridors increase the percentage of people who will choose to navigate Boone by human power.”

The project, initially estimated at $9.5 million in early 2019, will widen most of the 1.9-mile stretch going from the intersection of U.S. 421 and Bamboo Road to Bamboo and Wilson Ridge Road and ending at Wilson Ridge and Deerfield Road. The roads will be widened to 12-foot lanes from their current 10-foot lanes, including retaining walls and four feet of paved shoulders on each side.

NCDOT plans also call for the rerouting of the Wilson’s Ridge Drive s-curve. According to the NCDOT’s presentation in February, the current grade of the curve is more than 17 percent and the rerouting would max out below a 12 percent grade.

Pettyjohn said that besides the multi-modal path, no other significant changes have been made to the project since public comment in February.

As far as funding the multi-modal pathway, Pettyjohn said that hasn’t been completely determined, but said since the project falls in line with the NCDOT’s “Complete Streets” policy, a local match that is normally required for a new sidewalk project could be reduced. The section of Bamboo Road in question runs through the town of Boone and Watauga County’s jurisdictions.