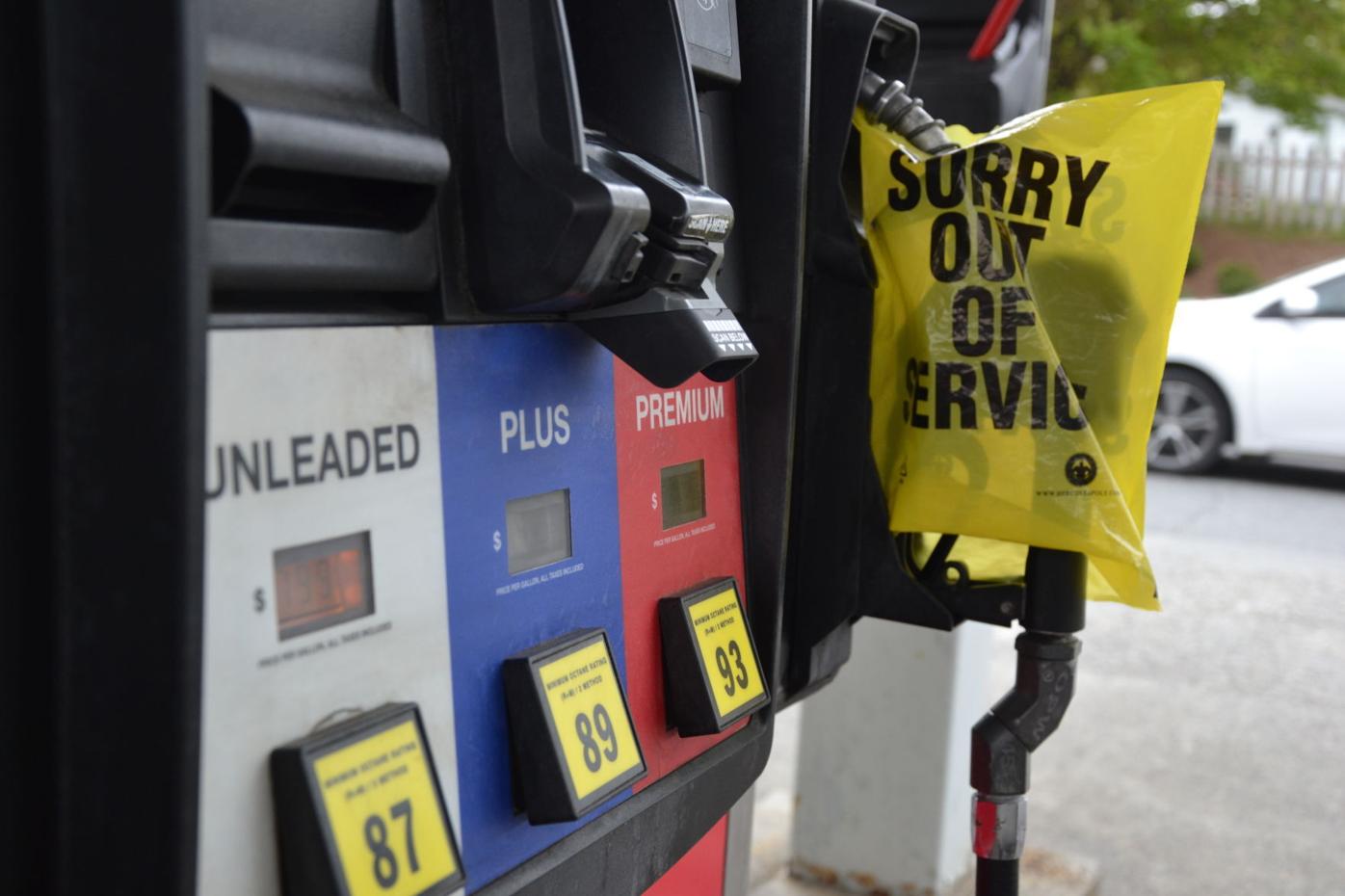 The Speedway on Old East King Street is out of all gas except for plus. It ran out of gas by 9 a.m. May 11. 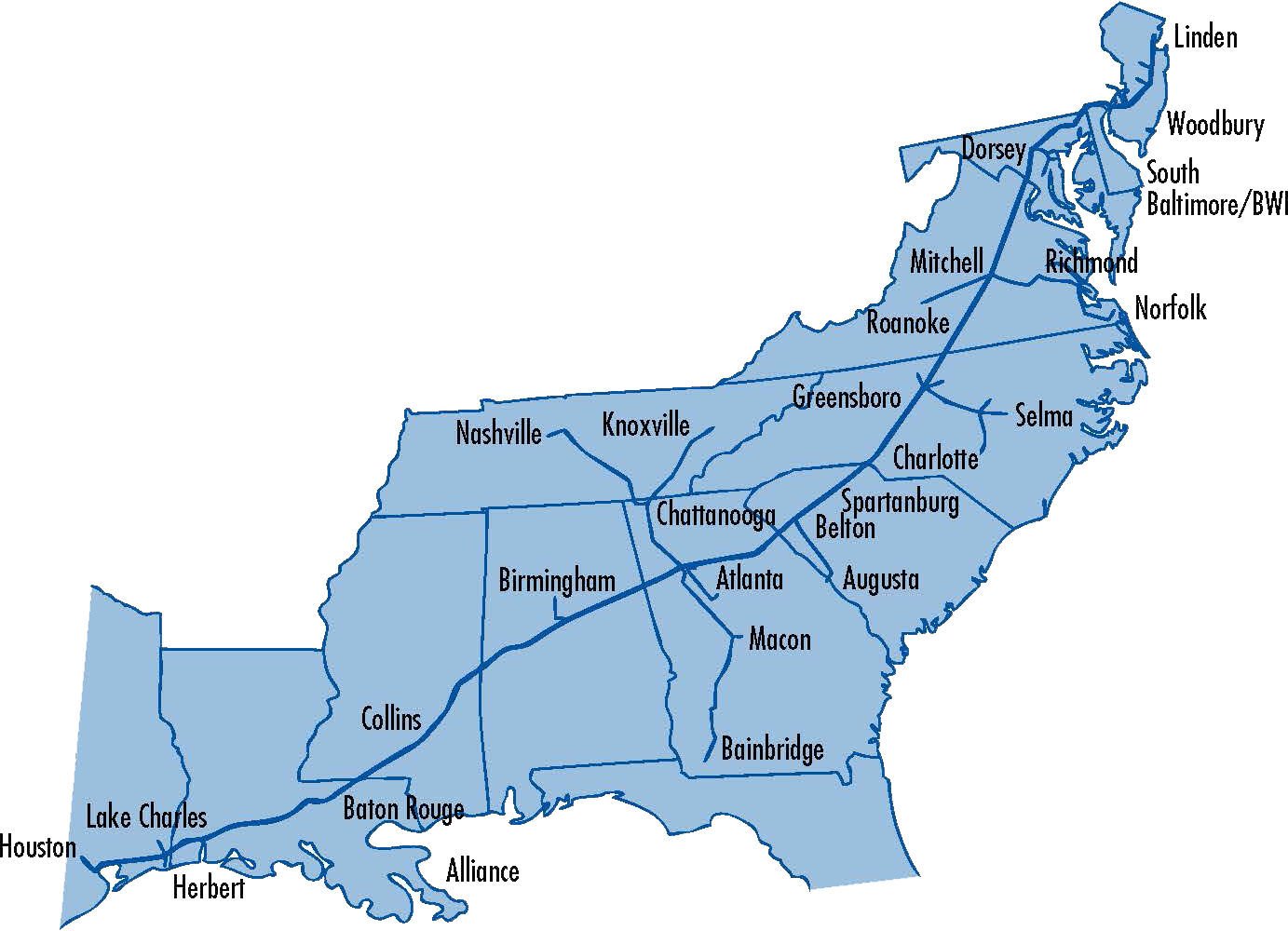 A map of the far-reaching Colonial Pipeline illustrates that its pipeline reaches from Texas through the Southeast, intersecting North Carolina near Greensboro and moving northeast. 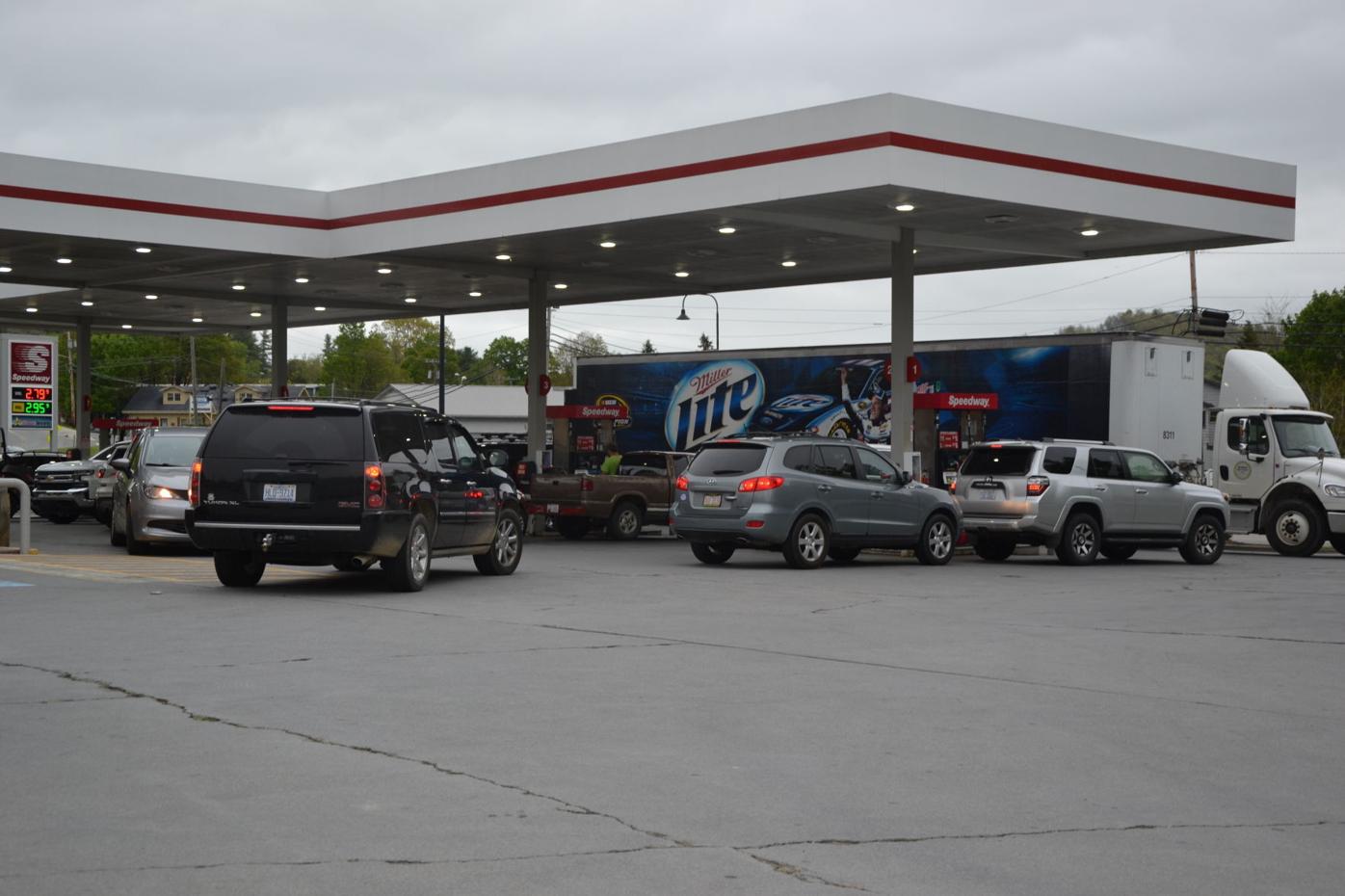 People are driving to gas stations in in high numbers to try and fill up their gas before it runs out.

The Speedway on Old East King Street is out of all gas except for plus. It ran out of gas by 9 a.m. May 11.

A map of the far-reaching Colonial Pipeline illustrates that its pipeline reaches from Texas through the Southeast, intersecting North Carolina near Greensboro and moving northeast.

People are driving to gas stations in in high numbers to try and fill up their gas before it runs out.

BOONE — A number of service stations across the High Country and western North Carolina reported higher-than-normal business and above-normal purchase patterns of gasoline on May 11 on the heels of news of a ransomware attack last week on the Colonial Pipeline, one of the largest petroleum suppliers on the East Coast which supplies a majority of fuel from Georgia up the Eastern Seaboard.

North Carolina Governor Roy Cooper issued Executive Order 213 on May 10 allowing for fuel transportation waivers in the wake of the incident. President Joe Biden also issued an emergency declaration to allow for flexibility of regulations to ease transport drivers’ ability to deliver fuel, stating in a May 10 White House briefing that the Department of Energy was “working directly with Colonial to get the pipelines back online and operating at full capacity as quickly and safely as possible.”

The attack, alleged to be carried out by the criminal cyber group known as DarkSide, forced Colonial Pipeline to shut down approximately 5,500 miles of pipeline. President Biden stated on May 10 that since the initial attack on the pipeline, he has received regular briefings on the matter and that the government is prepared to take additional action as needed.

In his summary describing Executive Order No. 213, Cooper declared a state of emergency in North Carolina and is temporarily suspending motor vehicle fuel regulations to ensure adequate fuel supply throughout the state. The Colonial Pipeline is a primary fuel pipeline for North Carolina.

“Today’s emergency declaration will help North Carolina prepare for any potential motor vehicle fuel supply interruptions across the state and ensure motorists are able to have access to fuel,” Cooper said.

According to representatives of Colonial Pipeline, the shutdown of its pipeline is temporary, and hopes to have systems returned online by week’s end.

“Segments of our pipeline are being brought back online in a stepwise fashion, in compliance with relevant federal regulations and in close consultation with the Department of Energy, which is leading and coordinating the Federal Government’s response,” the company said in a statement. “This plan is based on a number of factors with safety and compliance driving our operational decisions, and the goal of substantially restoring operational service by the end of the week.”

Locally, news of the pipeline interruption spawned consumers to travel to the gas pumps as they perceived a shortage due to the incident. At the Speedway on Old East King Street, the only gas available as of the morning of May 11 was premium for about $3.07 a gallon, according to the gas station. The gas station ran out of regular gas about 9 a.m. that day. Customers could be seen lining up at the Speedway across the highway, on East King Street, the morning of May 11.

According to American Automobile Association (AAA), some consumers may see a slight increase of prices in reaction to the pipeline incident, forecasting modest location-specific increases to gas prices this week due to the shutdown of the pipeline, which supplies approximately 45 percent of fuel to the East Coast.

“This shutdown will have implications on both gasoline supply and prices, but the impact will vary regionally,” AAA spokesperson Jeanette McGee said in a statement. “Areas including Mississippi, Tennessee and the East Coast from Georgia into Delaware are most likely to experience limited fuel availability and price increases, as early as this week. These states may see prices increase three to seven cents this week.”

Lets see when was the last time I had to sit in traffic for an hour to purchase gas??? Oh yes now I remember.....

Shocker, and the gut punch are the folks hoarding when it’s not necessary.

smdh. Yeah, the only reason there's even a real shortage is entirely due to folks running out and hoarding fuel.

We don't need a repeat of the great toilet paper debacle of 2020...